THIS is the shocking moment a gang of 'travellers' watched two men in a bloody bare-knuckle brawl to settle a row that erupted while they were building a wall. 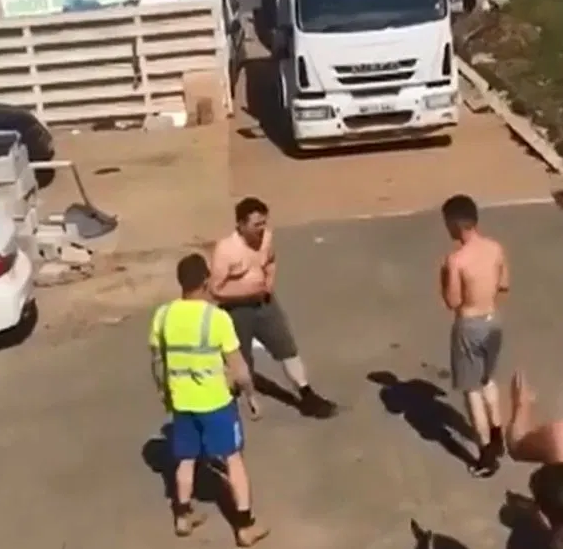 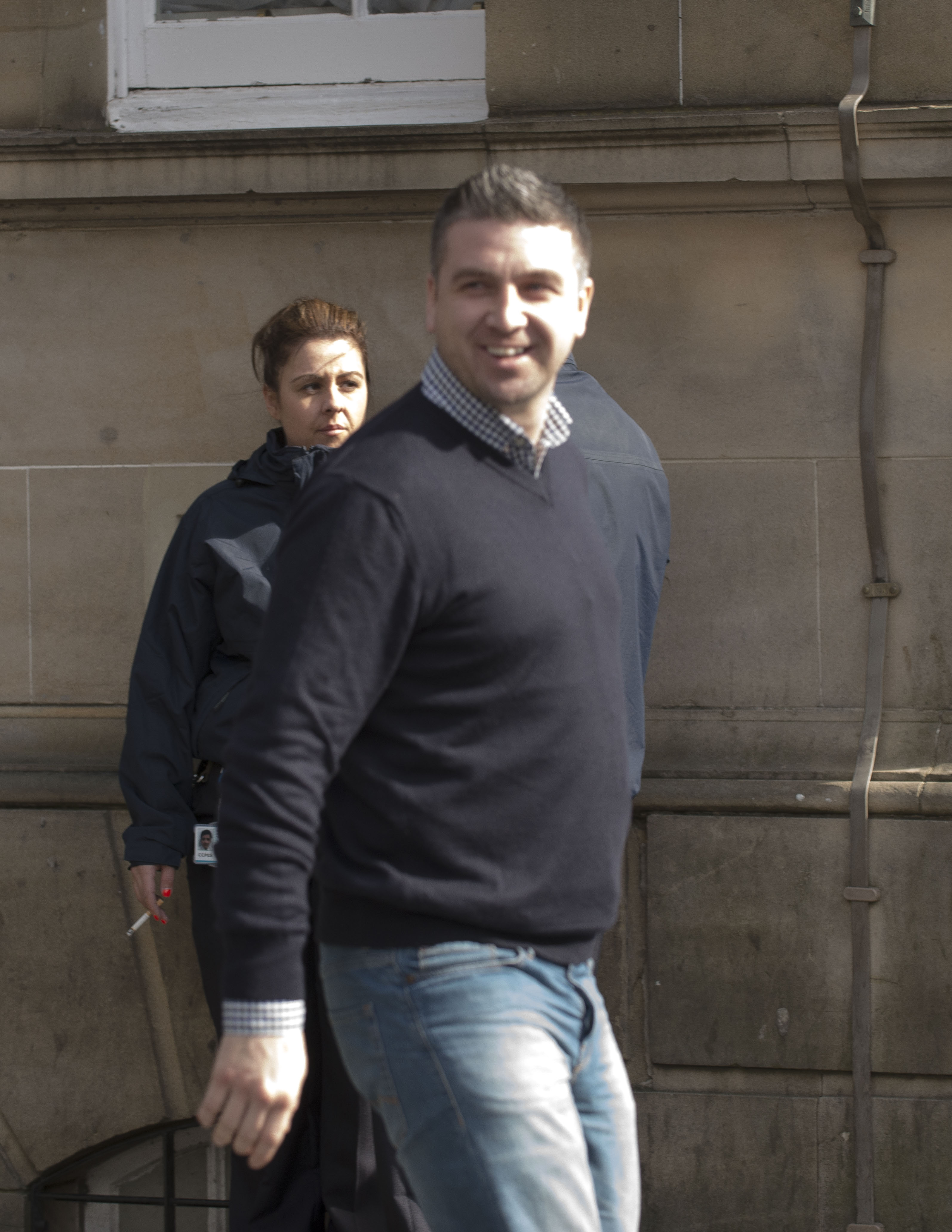 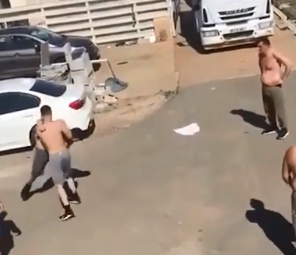 A group of spectators can be seen encouraging the pair as they batter each other.

The five-minute clip ends with both fighters covered in blood.

A source told the Daily Record: "These fights go on for as long as it takes until one man gives up. Then you shake hands at the end.

"The men were there building a wall round Kelbie’s house and decided to have a ruckus.

GANG FOUGHT AS THEY BUILT WALL FOR CROOK

"They’ve probably had a fall-out and decided to settle their differences with a fist fight, which is always amusing to them."

Police Scotland said cops had not received reports of the brawl.

In 2011 Kelbie and his brother Peter were acquitted of trying to murder their cousin Kevin McAllister.

The victim was attacked with baseball bats.

The following year he was found guilty of a mortgage scam and ordered to pay back £34,000.

Two years earlier he survived being shot outside a gym in Edinburgh.