Former President Donald Trump is reportedly mulling a partnership with existing app vendors to develop his own social media network.

One of the vendors under consideration by Trump is a relatively new app called FreeSpace, three sources told Axios.

FreeSpace, which launched on Apple and Google’s app stores on Feb. 1, includes many of the features of established social media networks, the report said.

The platform allows users to create personal profiles, has a public “Activity Wall” and “rooms” for group messaging.

A source told Axios that Trump is still considering other options as well.

“It could be any of several companies, with more meetings this week,” the source said.

It wasn’t clear which other companies Trump has been in talks with.

Trump caused a stir last Sunday when his senior adviser, Jason Miller, told Fox News the former president would return to social media in the coming months with his own service. 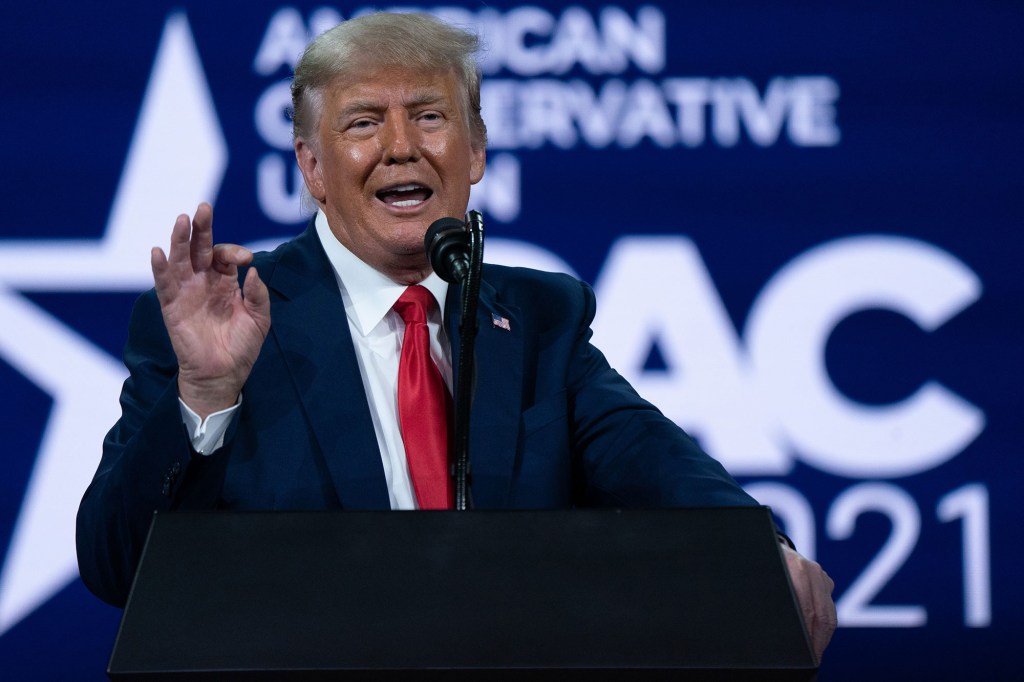 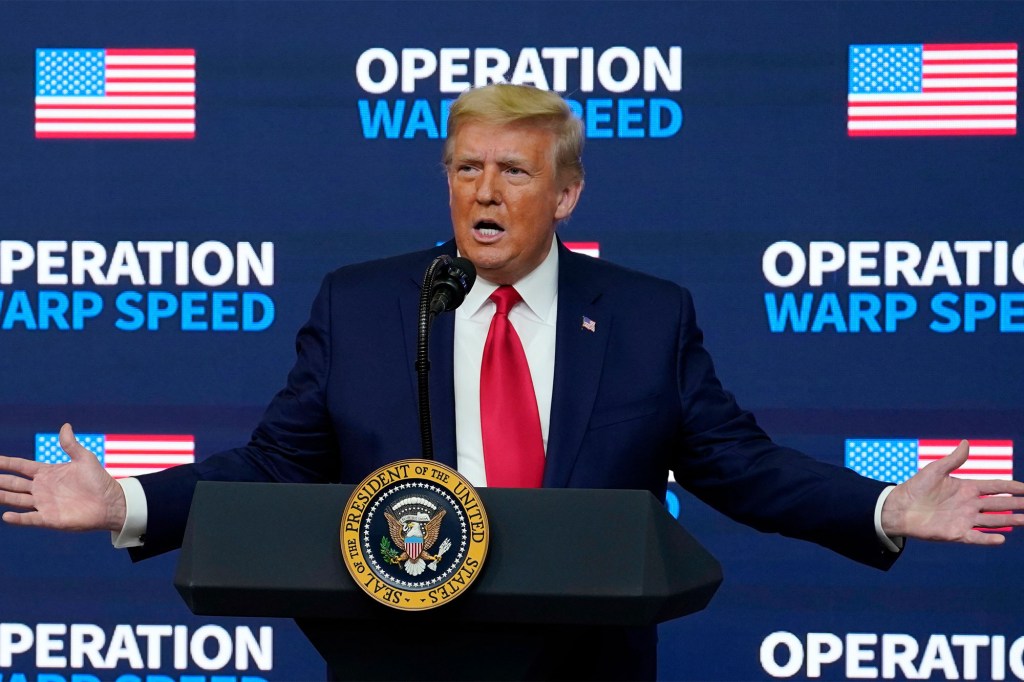