DONALD Trump is still claiming White House victory against Joe Biden and said he is "100% thinking about a 2024 run." 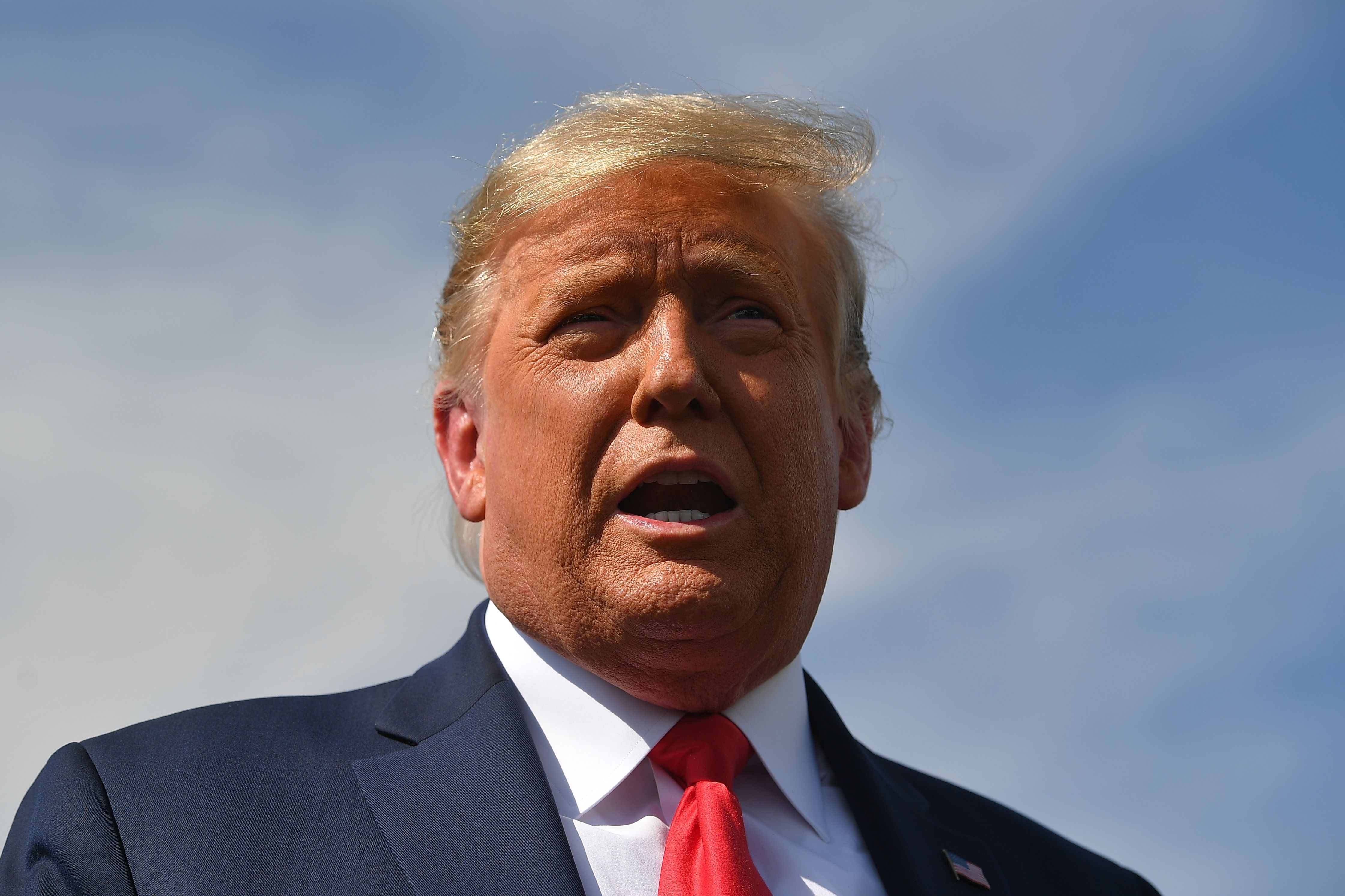 The former president then hammered home that himself and running mate Mike Pence did in fact win the 2020 election.

"I'll tell you what, that election was won by us, it was not won by Biden," he insisted.

Victory in Pennsylvania sent Biden past the 270 electoral college vote winning post after days of suspense in one of the most nailbiting races in US political history.

The former VP captured the 20 electoral votes from the crunch state – propelling him into the White House as the 46th President of the United States.

However, Trump has profusely denied that this is the case and has continued to fight that the Republican party won the election.

Later on in Thursday morning's interview, the former president once again insisted that he had won as he was asked whether he would consider running for president again in 2024.

"Yes 100 percent, and the polls show that everyone wants me to do it. 100 percent I'm thinking about running and we will be very successful," he confirmed.

He once again told viewers that he believes he won the election, saying that he received 75million votes, and that "at 10.30 in the evening everyone thought the election was over and I had won."

"This election is a disgrace to our country and the whole world knows it and they're watching," he said.

"I won the election and then I won the second election too," Trump once again concluded.

Trump joined only nine other presidents who have tried and failed to be reelected.

As Biden was declared the winner, the Republican firebrand claimed he "WON THIS ELECTION" as he fumed on Twitter before playing a round of golf at his course in Virginia.

Trump launched a barrage of lawsuits in key states to challenge the results forcing Georgia into a recount after Biden had wrestled back a slender lead.

But, in the end it wasn’t enough for the president and the Democrat challenger was able to get across the line.