DONALD Trump issued a warning to his fellow Republicans as he claims there's "no evidence" the GOP is being "smart" over Joe Biden's infrastructure bill.

The 75-year-old former president denounced the Senate's $1trillion infrastructure package on Saturday as the bill moved closer to getting passed. 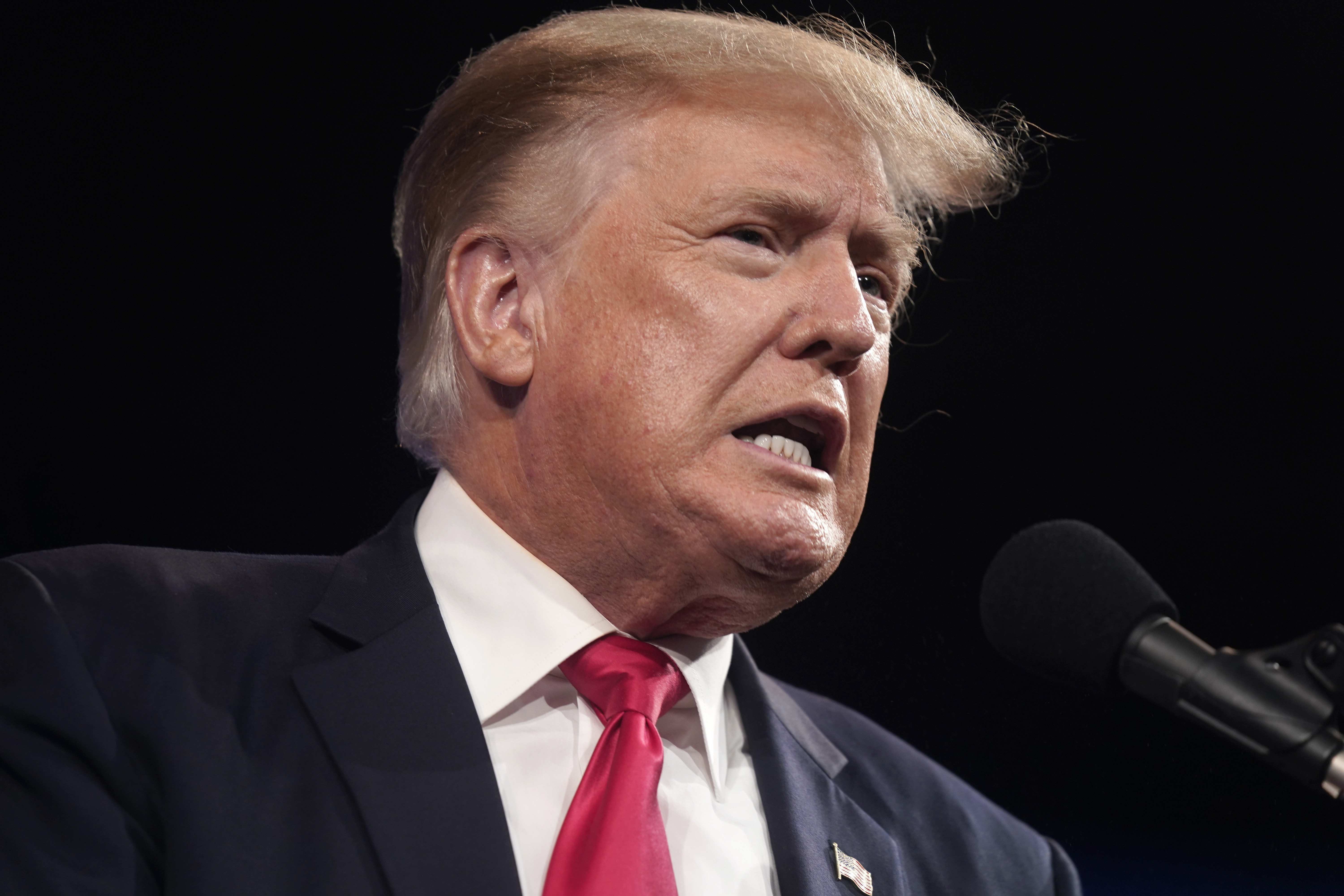 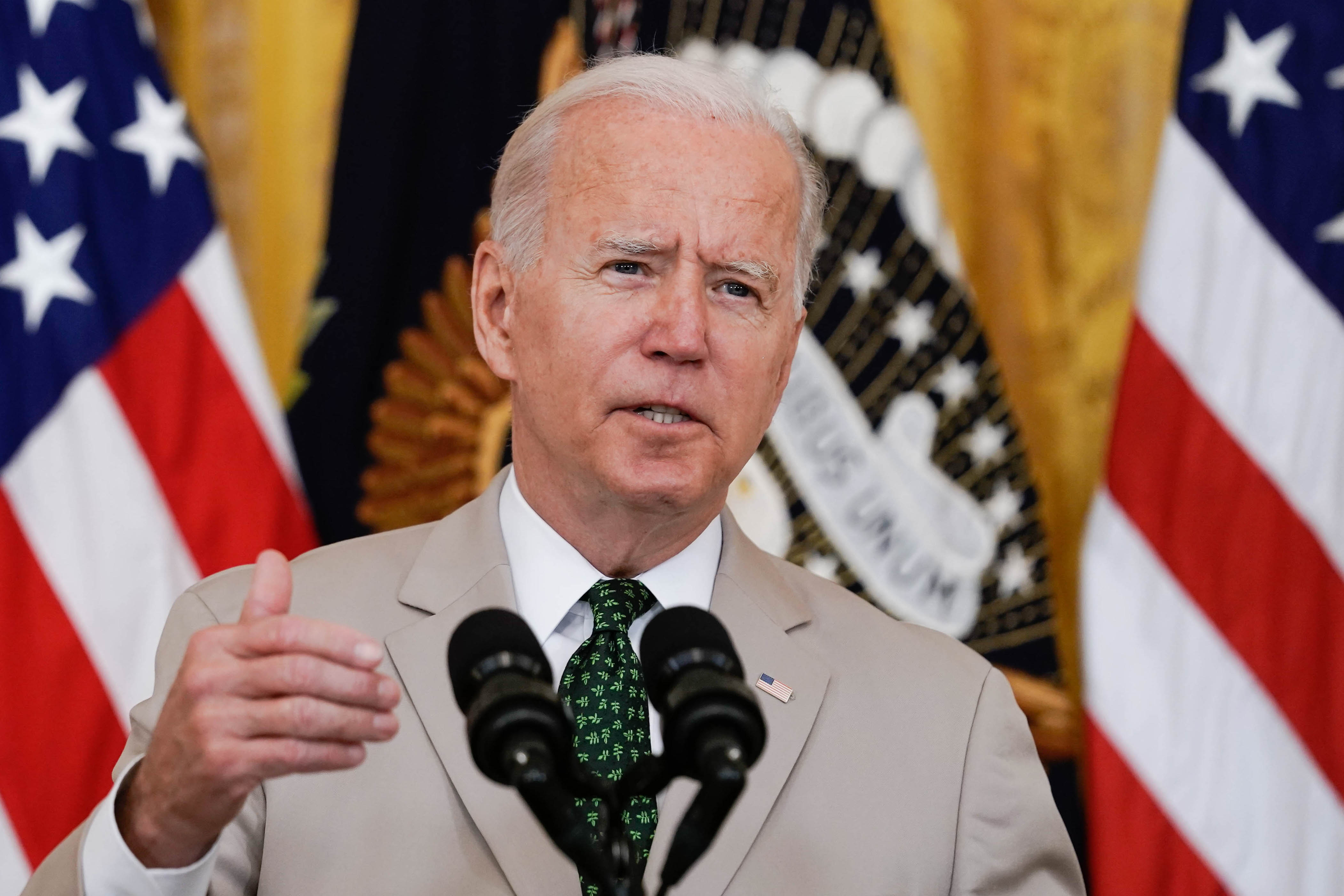 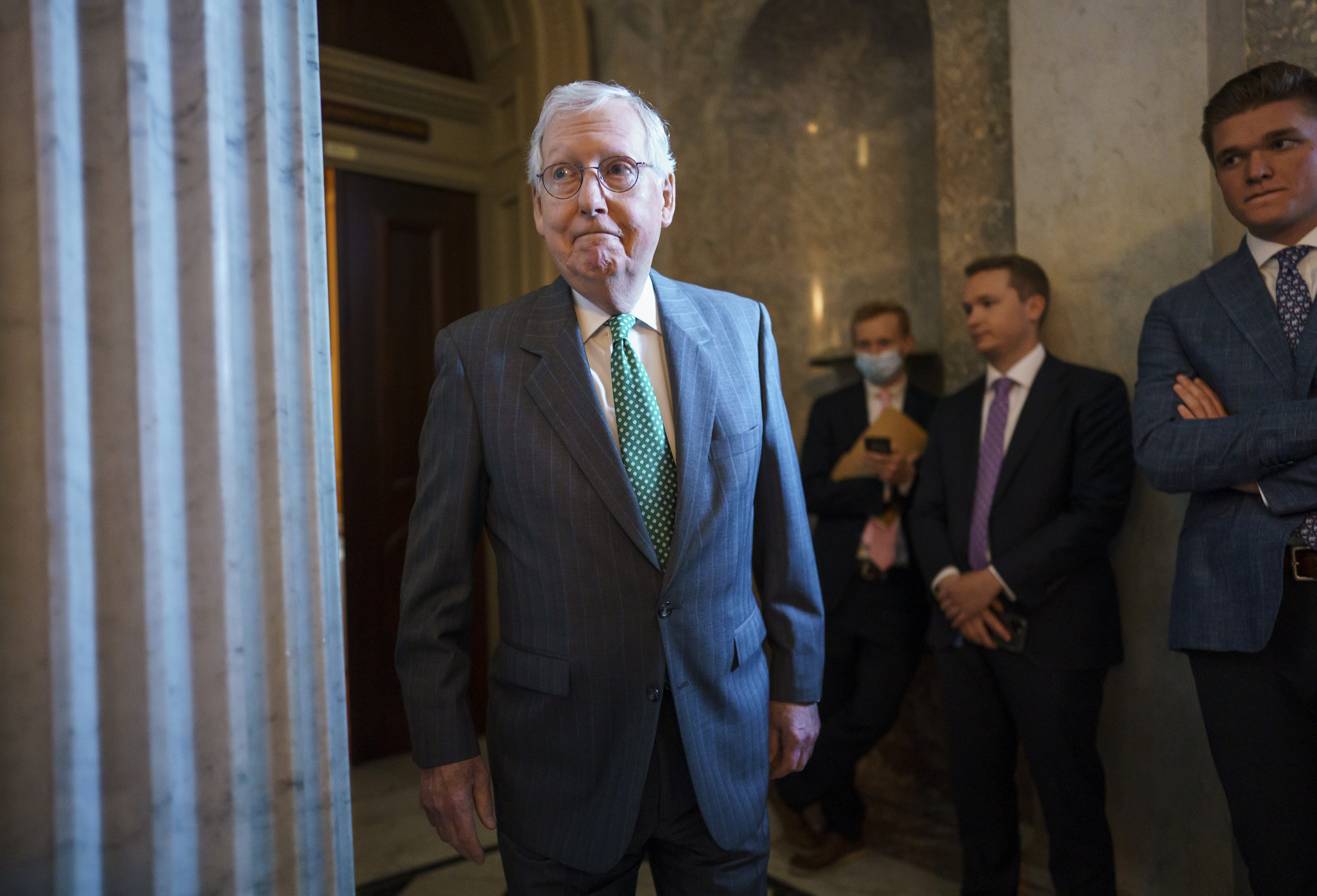 In an official statement, Trump dubbed the 2,700-page bill a "disgrace" that "no one could have possibly read."

He slammed it as "a gift to the Democrat Party" and "compliments of Mitch McConnell and some RINOs, who have no idea what they are doing."

The former president said the bill offers "very little on infrastructure" and will "track your driving so they can tax you."

"It is Joe Biden’s form of a gas tax but far bigger, far higher and, mark my words, far worse," Trump said.

His statement came before Republicans and Democrats came together to overcome the 60-vote threshold needed to advance the bill toward final votes, the Associated Press explains.

According to AP, the vote was 67-27 and if the bill gets approved it'll go to the House.

Meanwhile, Trump insisted in his statement: "Joe Biden's infrastructure bill will be used against the Republican Party in the upcoming elections in 2022 and 2024.

"It will be very hard for me to endorse anyone foolish enough to vote in favor of this deal."

He continued: "Whether it's the House or Senate, think twice before you approve this terrible deal.

"Republicans should wait until after the Midterms when they will gain all the strength they’ll need to make a good deal, but remember, you already have the card, it’s called the debt ceiling, which the Democrats threatened us with constantly."

Despite Saturday's vote outcome, some GOP senators chose not to yield 30 hours of required debate prior to the next round of procedural votes.

Trump's fiery statement comes as speculation continues to mount that the former president will throw his hat into the ring for the 2024 election.

Trump has teased a re-election bid in recent months but has yet to officially confirm whether his sights are firmly back on the White House — but his ex-press secretary Sean Spicer has said: "He's in."

Spicer, who abruptly quit as Trump's press secretary in 2017, has said Trump will run, saying "he's in" during a preview interview of his upcoming book – Radical Nation: Joe Biden and Kamala Harris’s Dangerous Plan for America.

He suggested that gaffs by Joe Biden during his time as President have encouraged Trump to look beyond the 2022 midterms.

"A couple of months ago I wasn’t sure (if Trump would run again)," he said.

"Now, there needs to be something that will keep him out." 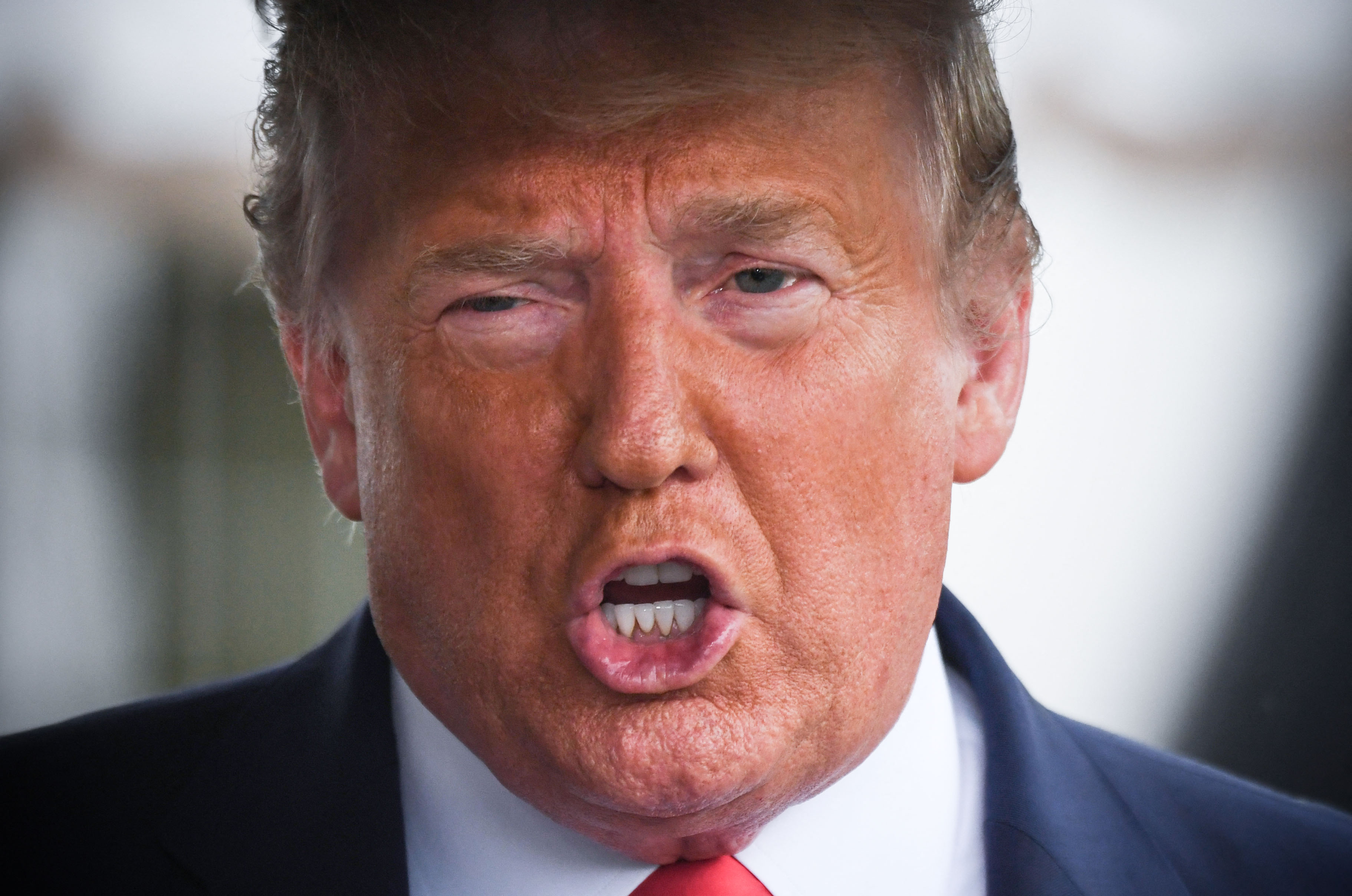