A FEDERAL judge has ruled that Donald Trump must turn over his tax returns, which were subpoenaed by Manhattan's DA as part of an investigation into the president's business practices. 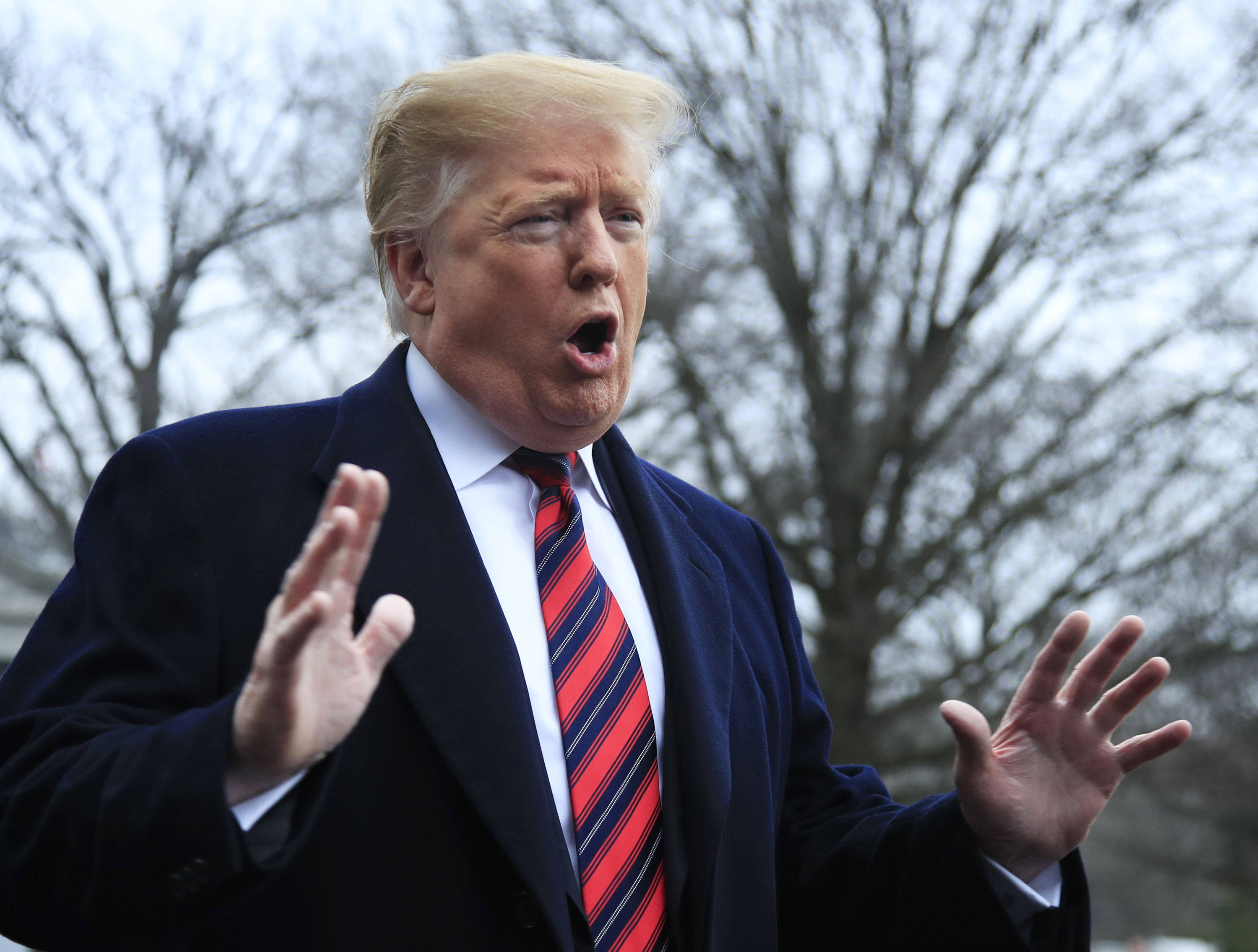 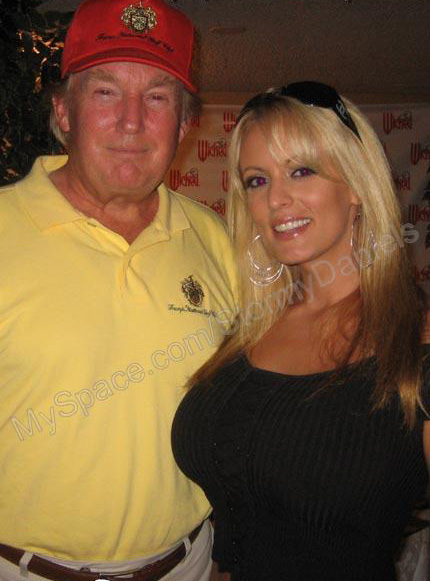 Shortly after Marrero issued his decision, Trump's attorney William Consovoy filed an emergency motion for a stay on the ruling.

Vance has been seeking eight years worth of Trump's personal and business tax returns, as well as other financial records, for his investigation.

Trump has denied ever being involved with Daniels, though she claims they slept together while he was married to First Lady Melania Trump.

Judge Marrero dismissed Trump's claims that Vance's subpoena was politically-motivated and should be thrown out, saying that "established judicial process" did not "automatically transform into an incidence of incapacitating harassment and ill-will merely because the proceedings potentially may implicate the president."

The president’s attorney, Jay Sekulow, said Trump will appeal the decision, according to CNBC.