TWITCHERS got hot and bothered over a brown booby when the rare seabird  was spotted in Britain for the first time.

They flocked to a coastal town but most left empty handed — with just two confirmed sightings. 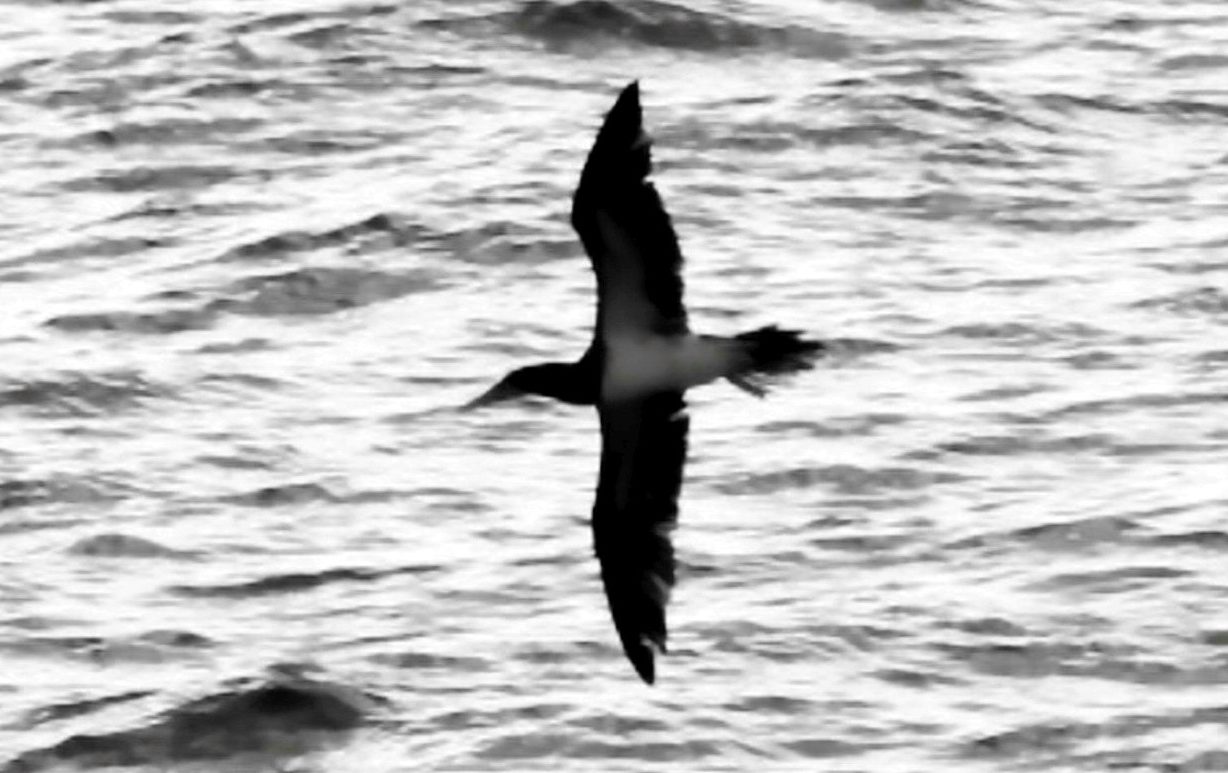 The brown booby is usually seen around the Caribbean, Mexico, Colombia and Venezuela. The nearest it usually gets to these shores is Spain.

But Keith Jennings, from Gloucestershire, was “in the right place at the right time” to snap a fine specimen near St Ives, Cornwall.

He said: “It’s a massive moment for bird-watchers. I saw a couple of reports about a brown booby here, but they weren’t 100 per cent. I went down early in the morning and got quite a few shots. It’s an amazing feeling.”

The booby was admired again as it flew west past fishing boats.

Around 20 expectant bird-watchers who turned up later are thought to have been disappointed.

Mark Grantham, of Cornwall Bird Watching & Preservation Society, said: “Brown boobies just don’t belong around here. They can travel hundreds of miles a day and this one might not have hung around.” 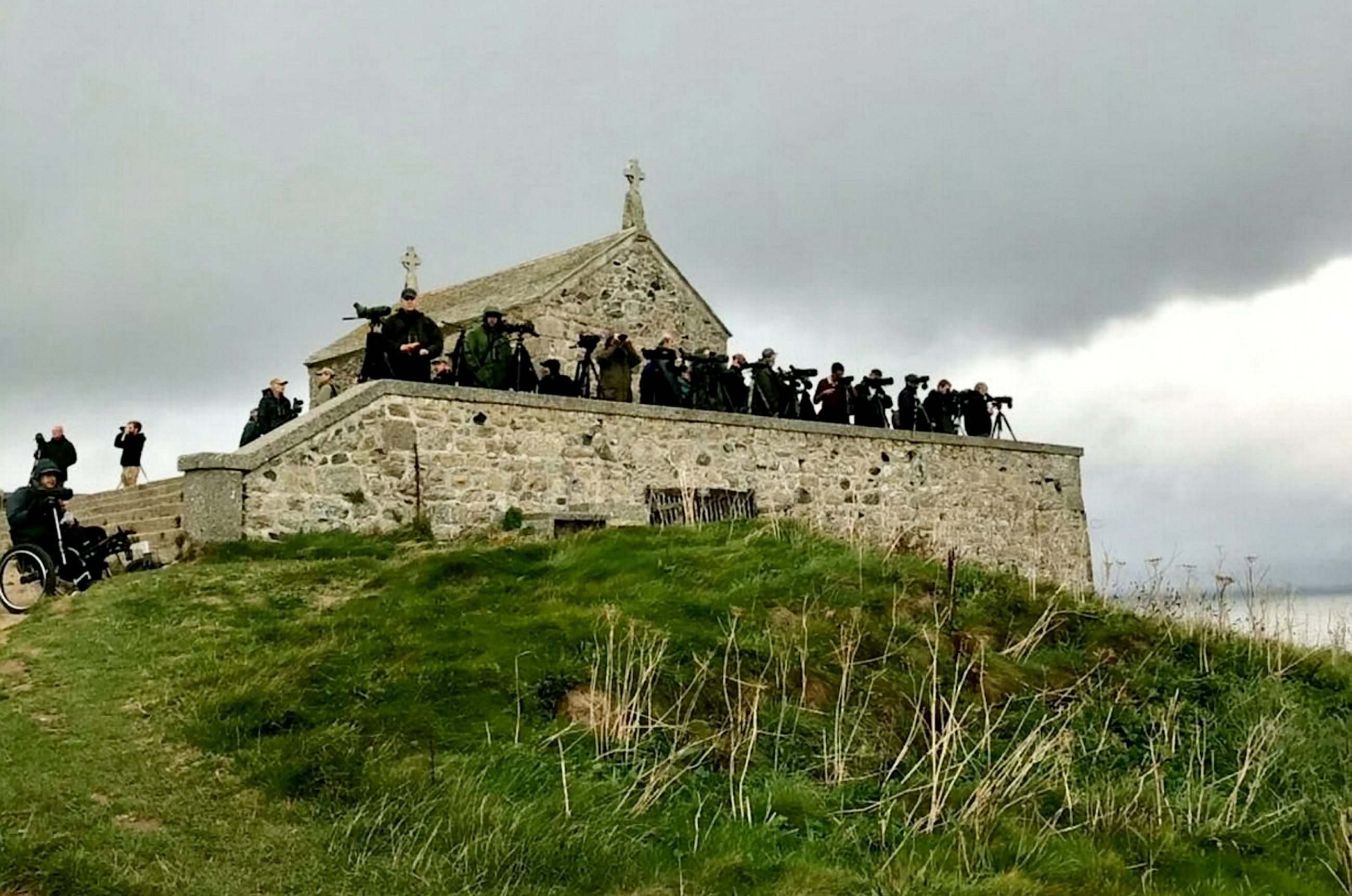