TWO kids aged four and ten have died in a horror "drink-drive" crash between a car and a lorry on the M1. 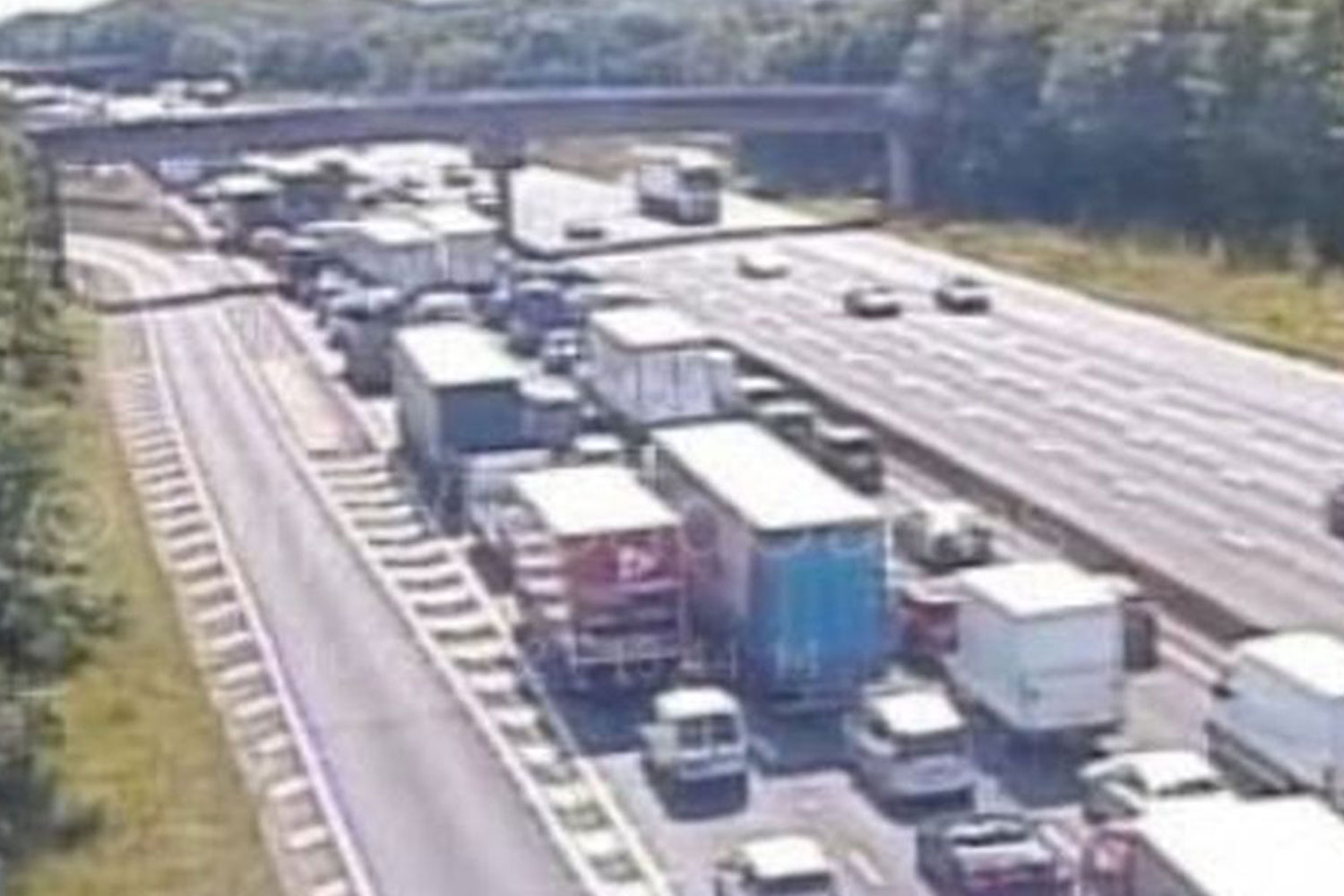 The kids were the passengers of the Astra that collided with an HGV at around 11:10pm.

Their next of kin have been informed and are being supported by specially trained officers.

Another child passenger in the Astra and the driver were taken to hospital with injuries but have since been discharged.

The driver of the HGV was uninjured.

A 35-year-old woman from Derby has been arrested on suspicion of causing death by dangerous driving and driving a motor vehicle when above the prescribed limit of alcohol.

She remains in custody.

Investigating officer, Sergeant Dominic Mahon, of the Serious Collision Investigation Unit at Bicester, said: “My thoughts remain with the family of the two children who sadly died at this extremely difficult time.