TWO men have been arrested on suspicion of murder after a woman was found dead in a flat in a Bedfordshire village.

The body was discovered at around 12.30pm in Plewes Close, Kensworth yesterday. 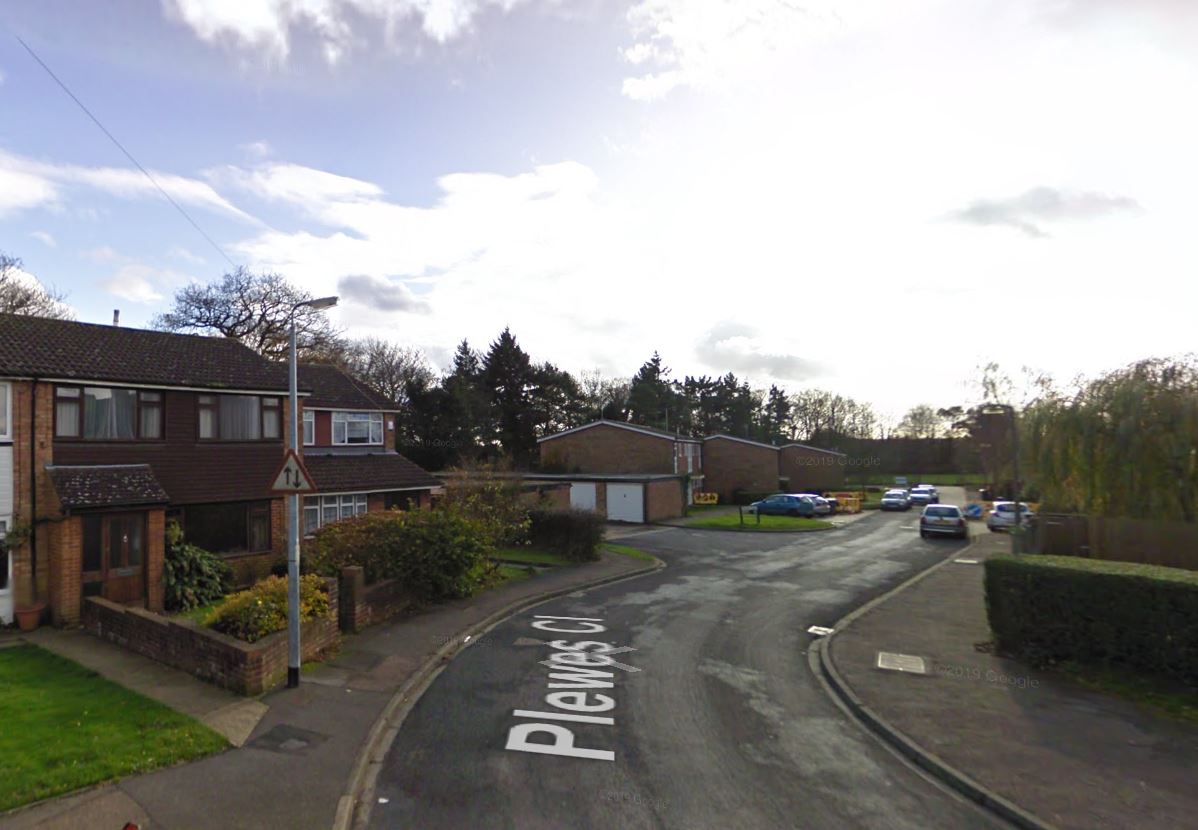 Firefighters were called to reports of an alarm sounding at the flat, it was then that they found the victim.

Police were called and an investigation was launched by the Bedfordshire, Cambridgeshire and Hertfordshire Major Crime Unit.

A number of enquiries are being carried out including forensic work and house-to-house enquiries.

The death is currently being treated as unexplained.

Detective Chief Inspector Rob Hall, investigating, said in a statement: “We have a team of detectives working on this to understand the exact circumstances of what happened, but would appeal to anyone with information to contact the investigation team.

“There will be an increased police presence in Kensworth over the coming days, to provide reassurance and to carry out various enquiries.

“Kensworth is a small village and we’re keen to speak to anyone who saw anything which seemed out of the ordinary in the area on Friday morning.

“Any information, no matter how insignificant it may seem, could prove vital to our investigation.”

Anyone with any information should call 101 quoting Operation Propagate or Crimestoppers, anonymously, on 0800 555111