TWO people were trapped under granite boulders which toppled at a Cornwall village.

Emergency services including the Cornwall Air Ambulance rushed to the stricken pair near Penzance this afternoon. 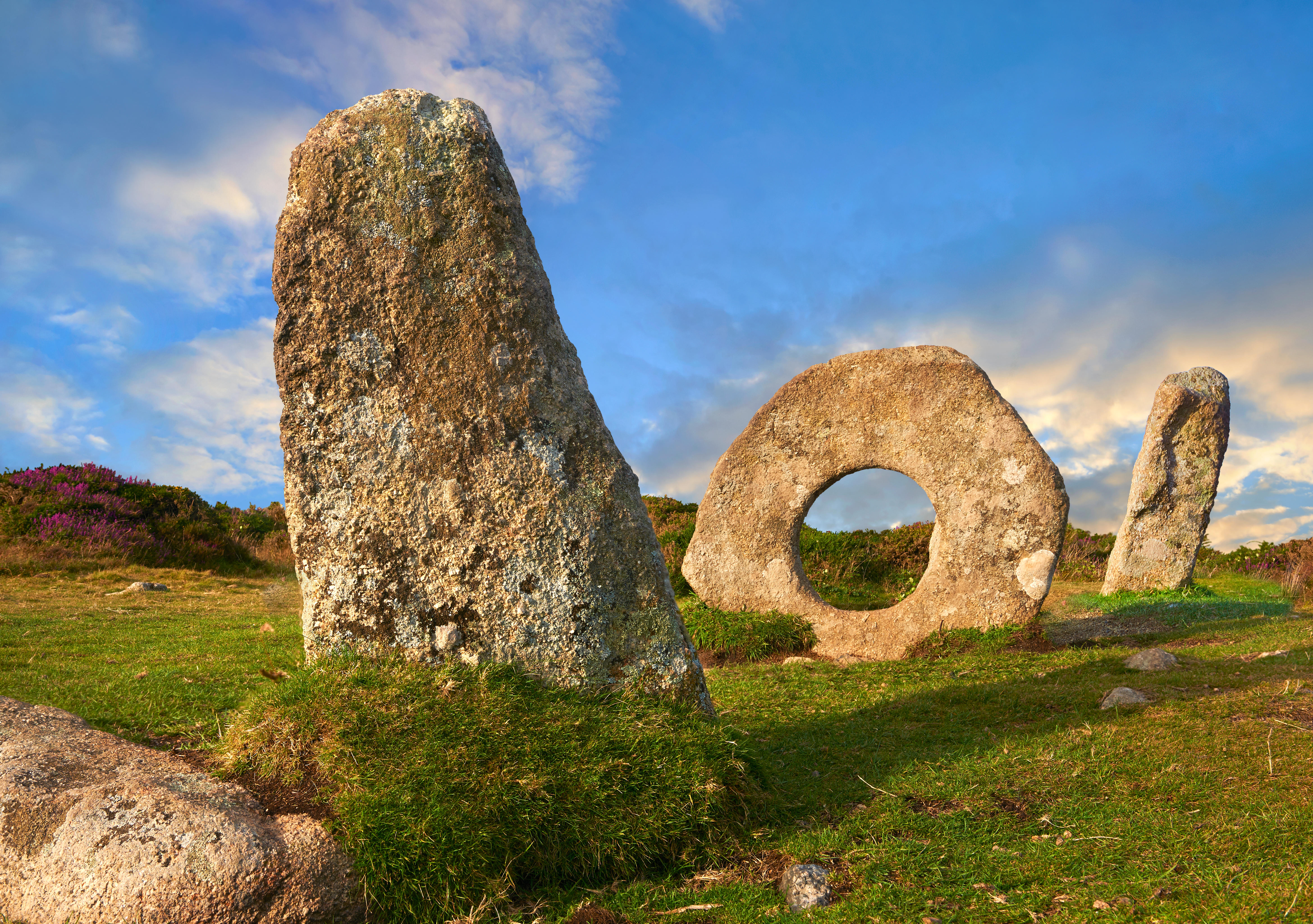 Two large granite boulders fell on top of the couple in the village of Madron, reports Cornwall Live.

A spokesperson for the Cornwall Fire and Rescue Service said firefighters were called by paramedics just before 4.15pm.

They added that the firefighters were asked to help ambulance "crews in removing large granite boulders that had fallen on top of two people".

"Once released, they were handed over to West Country Ambulance. This is all the information we have at this time.

Although the Cornwall Air Ambulance was also called, it is not believed that it was needed to transport them to hospital, reports the Falmouth Packet.