WASHINGTON (Reuters) – The U.S. Supreme Court's legal counsel on Monday defended Justice Samuel Alito after two Democratic lawmakers demanded answers about a former anti-abortion leader's claim that he was told in advance about the outcome of a major 2014 ruling the conservative jurist wrote in a case concerning contraceptives.

"There is nothing to suggest that Justice Alito's actions violated ethical standards," legal counsel Ethan Torrey wrote in a letter to Senator Sheldon Whitehouse and Representative Hank Johnson.

At issue was a Nov. 19 report in the New York Times quoting Christian minister Rob Schenck as saying he was informed of the 2014 ruling weeks before its public announcement after two conservative allies of his dined at the home of Alito and his wife.

The court has not yet disclosed its findings in an investigation announced by Chief Justice John Roberts into the May leak of a draft of a ruling overturning the landmark 1973 Roe v. Wade decision that had legalized abortion nationwide.

Torrey, whose role is to support the nine justices on case-related issues and provide legal services for the court as an institution, wrote in his letter that Alito has already stated that neither he nor his wife revealed the decision in that case and that any such allegation is uncorroborated. 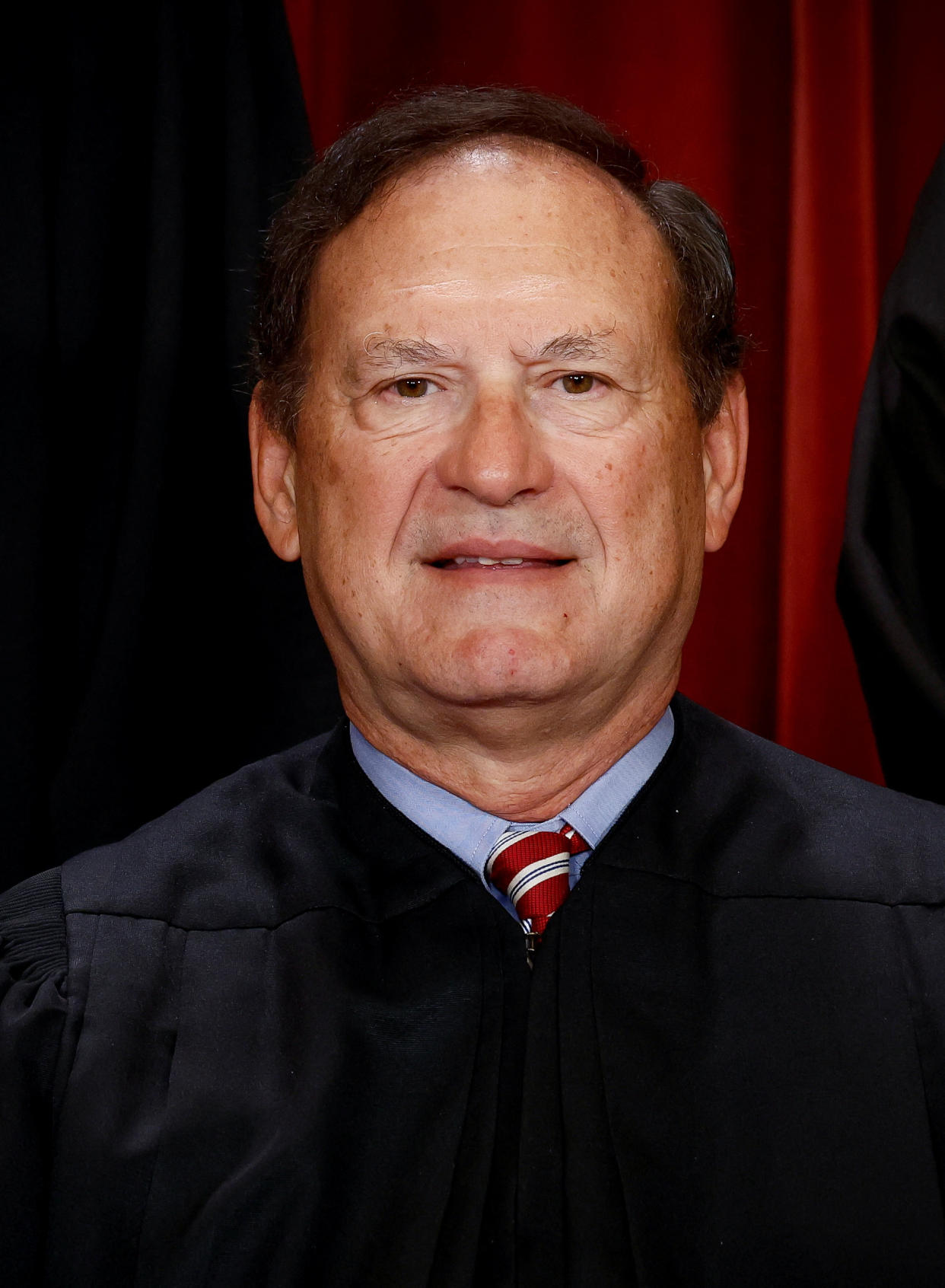 The 2014 decision in the case called Burwell v. Hobby Lobby, like the June abortion decision, represented a victory for religious conservatives. The Hobby Lobby decision exempted family-owned businesses that objected on religious grounds from a federal requirement that any health insurance they provide to employees must cover birth control for women.

Torrey was responding to a Nov. 20 letter sent by Whitehouse and Johnson asking Roberts whether the court is investigating the claims involving Schenck or re-evaluating its practices related to judicial ethics.

"It seems that the underlying issue is the absence of a formal facility for complaint or investigation into possible ethics or reporting violations," the lawmakers wrote in their letter.

In a joint statement on Monday, Whitehouse and Johnson said Torrey's letter "reiterated Justice Alito's denials but did not substantively answer any of our questions." They called the letter "an embodiment of the problems at the Court around ethics issues."

Democratic Senator Dick Durbin, who heads the Senate Judiciary Committee, has said his panel is reviewing the matter. Durbin urged passage of legislation that would create a code of ethics for the Supreme Court.

Schenck, who formerly led an evangelical Christian nonprofit group in Washington, was quoted as saying that he used his knowledge of the Hobby Lobby ruling to prepare a public relations campaign and that he also tipped off the president of the craft store chain about the outcome. Schenck, according to the Times, wrote to Roberts about his claim.

Schenck in the Times report described how two of his star donors, Ohio couple Donald and Gayle Wright, dined with the Alitos in early June 2014. Schenck said one of the Wrights then told him that Alito had authored the Hobby Lobby opinion and that it would favor the company, the newspaper reported. The decision was publicly announced three weeks later.

In a statement released after the Times report was published, Alito said he and his wife have had a "purely social relationship" with the Wrights and that he would have strongly objected to any effort to obtain confidential information.