A 'POLAR plunge' is set to bring -1C frost to Britain in what could be the coldest August Bank Holiday in 40 years.

Brits will have to brave gusts of up to 50mph and thunderstorms as the 500 mile-wide 'plunge' sweeps the country. 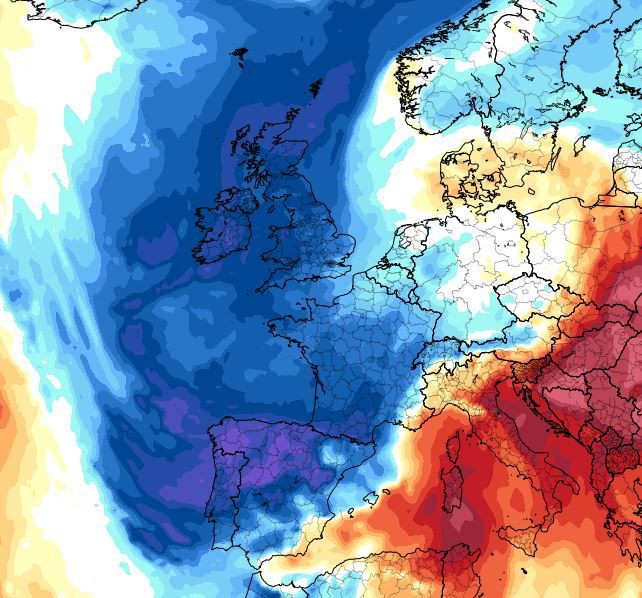 Daytime temperatures could hover around just 10C – more than 5C below the usual average for late August.

Weather warnings are also in place for storms on Friday – with hail and lightning strikes sparking potential chaos on the big bank holiday weekend getaway.

Heavy showers and thunderstorms are due across southern England – including all of the South West and South East – as well as the Midlands from 11am until 8pm on Friday.

The turbulent weather could make this the coldest August Bank Holiday in nearly 40 years.

The last time the lowest daily maximum temperature hit 10C on a summer bank holiday was on August 1979 when the Fair Isles, Shetland reached 10.1C.

And while the past few bank holidays have been scorchers, a cold snap in 2014 saw the lowest nighttime temperature of -2.1C in 2014.

Forecasters predict another frost this weekend, with parts of Scotland and northern England braced for -1C.

Chilly air from the north of the UK will sweep in, bringing the plunging temperatures and making Britain colder than Iceland.

While Iceland will see nighttime temperatures of 8C – 9C this weekend, the UK will see the mercury plumet to -1C. 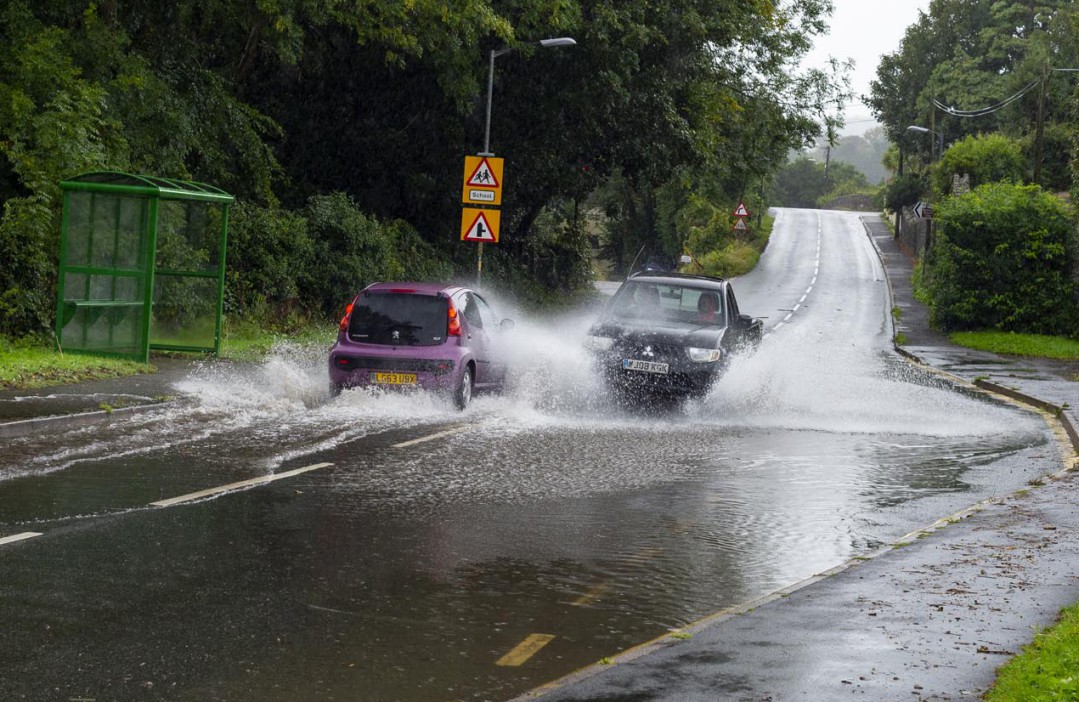 Daytime temperatures could be as low as 10C but may spike to 18C across southern counties.

Met Office forecaster Marco Petagna said: “After low pressure with rain and wind to end the week, it will be cooler for the Bank Holiday weekend.”

The Met Office also forecast thunderstorms in the South for tomorrow with strong winds and rain in the North.

The August Bank Holiday Friday is normally one of the busiest leisure travel days of the year.

But Weather Outlook forecaster Brian Gaze warned: “Bank Holiday weekend frost is expected in Scotland and possible in England's North, which is more bad news for the many families on staycation.”

More gale-force gusts between 40 to 50mph will follow hot on the heels of Storms Ellen and Francis – but winds will later ease to leave a mainly cool and dry long weekend.

A MetDesk spokesperson added: “Summer feels a long way away, just weeks after we were in the grip of record-breaking heat.”