A UKIP council candidate has been forced to apologise after she "heartlessly" binned flowers at the scene of a fatal crash.

Brigitte Graham binned tributes to Vinnie Dennis at the spot where the 18-year-old died in East Budleigh, Devon. 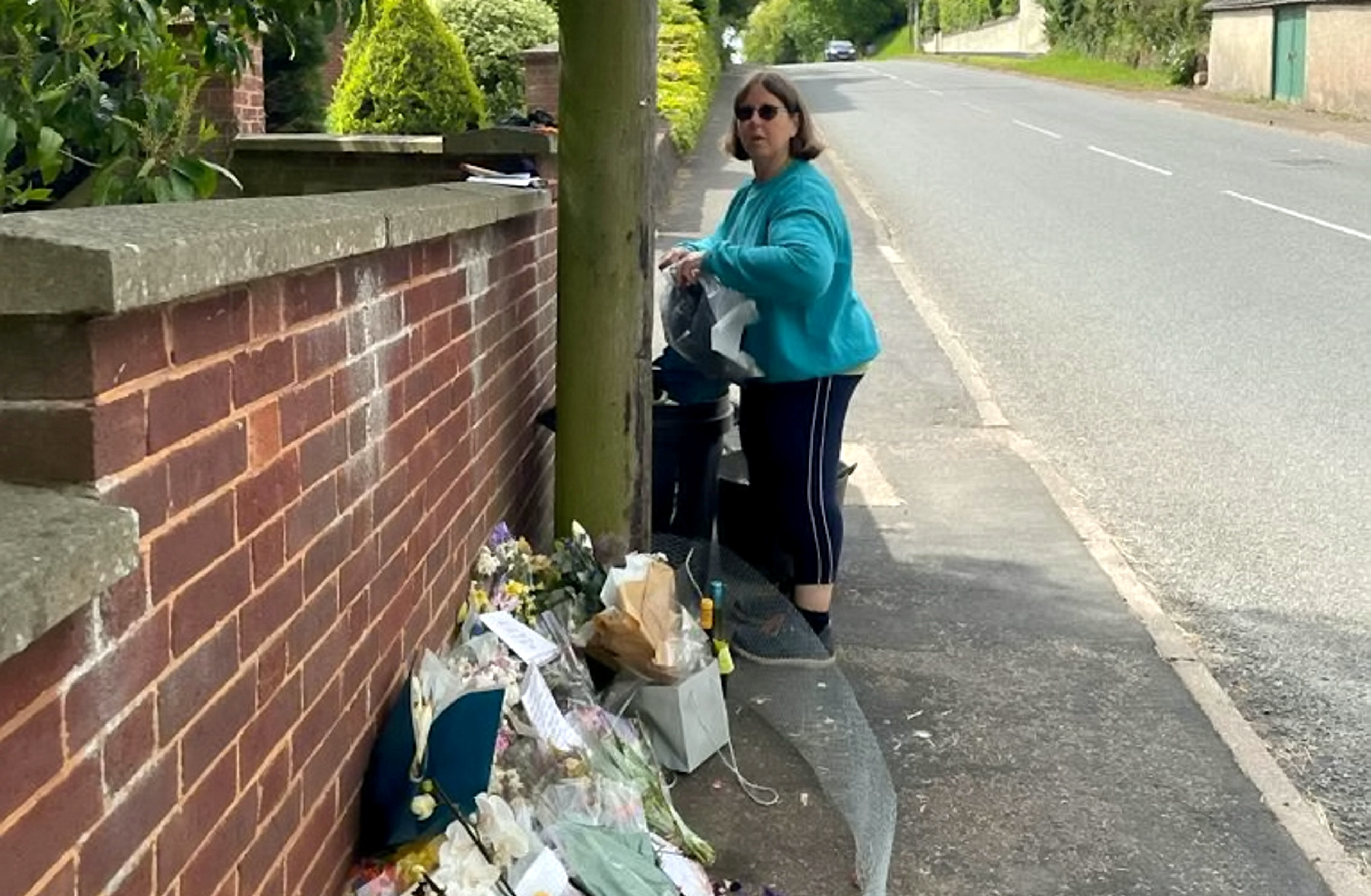 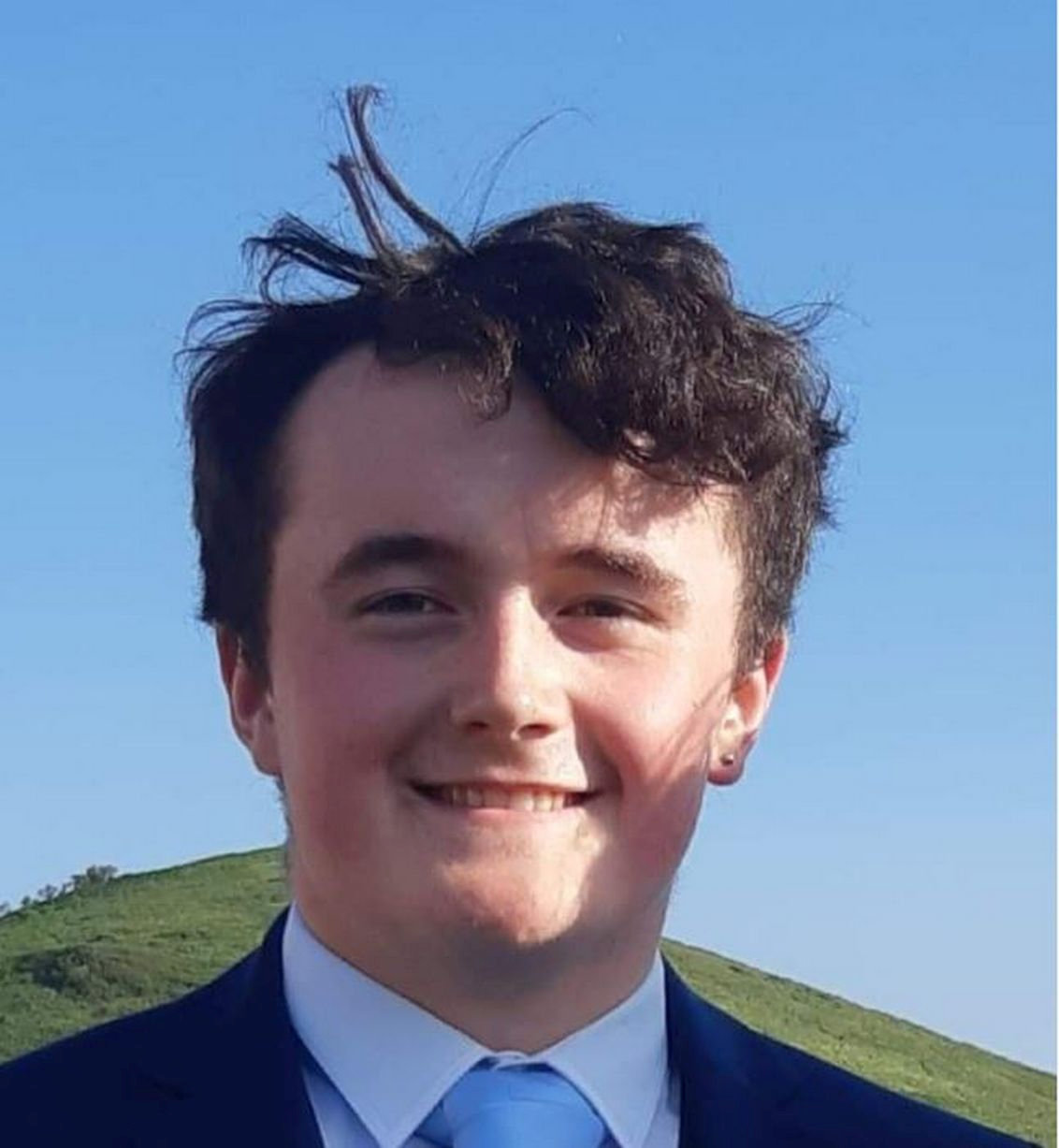 Ms Graham, who was a UKIP candidate in last month's Devon County Council elections, did not give a reason for their removal when she was challenged by one of Mr Dennis's friends.

Mr Dennis, a trainee mechanic from Combe Martin, died after the car he was a passenger in smashed into a wall on Budleigh Hill at around 10pm on May 26.

Ms Graham, who runs Cane Corner furniture repair shop, said: "I shared the outpouring of grief that followed the shocking death that happened outside our homes on May 26.

"The flowers and messages left at the site expressed the communal sorrow experienced by myself and my neighbours.

"I therefore removed the dead flowers, kept all the messages from friends and family and attached them to the pole so they can continue to be read.

"I did this because I cared. I can only apologise for any upset this has caused.

"If the general feeling is that the flowers should be replaced I will do that immediately."

Another man was seriously injured in the crash, police said.

As for Brigitte's statement that we had 'forgotten the tragedy' that stole someone so special, we find this comment and the removal of flowers to be callous, vindictive and heartless

More flowers were left at the scene on Monday and have not been removed.

In a statement, Mr Dennis' family and girlfriend Jessica Burt said: "Vinnie died two weeks, not three weeks ago when he was alive and well, with us and not just in our hearts.

"We laid some flowers the next day after his death, but the bulk of the flowers were driven up by family and friends on the Saturday.

"Residents did demonstrate compassion and sorrow, and allowed us the use of toilets, refreshments etc, and offering their land for us to use as a memorial.

"They also offered to keep the flowers watered and tended as we live nearly two hours away. Brigitte Graham was not to be seen.

"Most of the flowers that we laid on Saturday, May 29, had their own source of water and were stood in boxes. You can clearly see that they are not dead.

"As for Brigitte's statement that we had 'forgotten the tragedy' that stole someone so special, we find this comment and the removal of flowers to be callous, vindictive and heartless.

"The family would like to thank the local residents that were so kind and it is such a shame that one member of the community has overshadowed some amazingly kind and considerate people.

"We would like to thank those residents, particularly those that support us and Vinnie.

"We have found the actions of Brigitte totally inexcusable. We only hope that the messages on the post are still sealed so we can read them when we are ready."

She received 518 votes, the lowest number of the seven candidates, and was not elected. 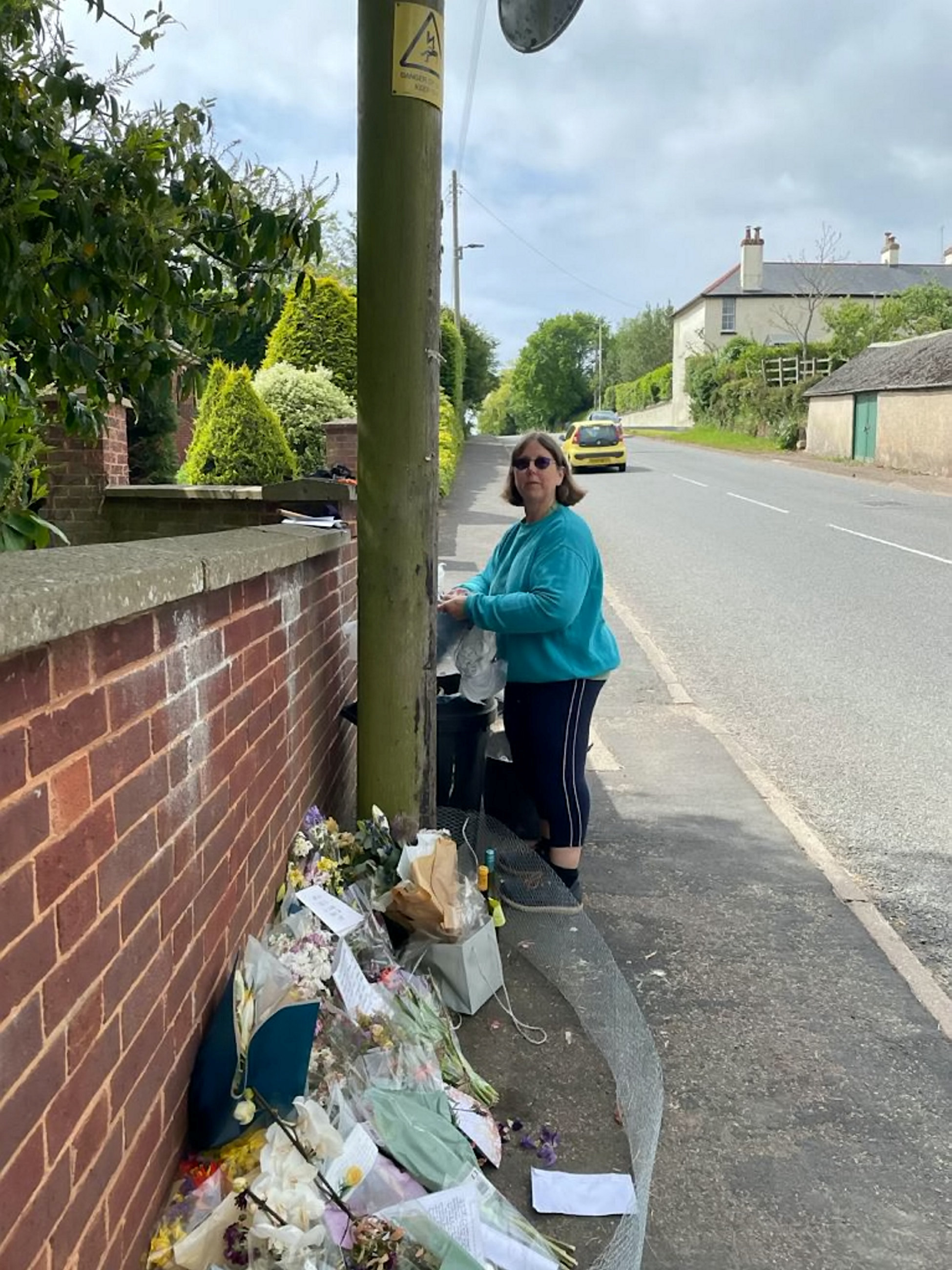