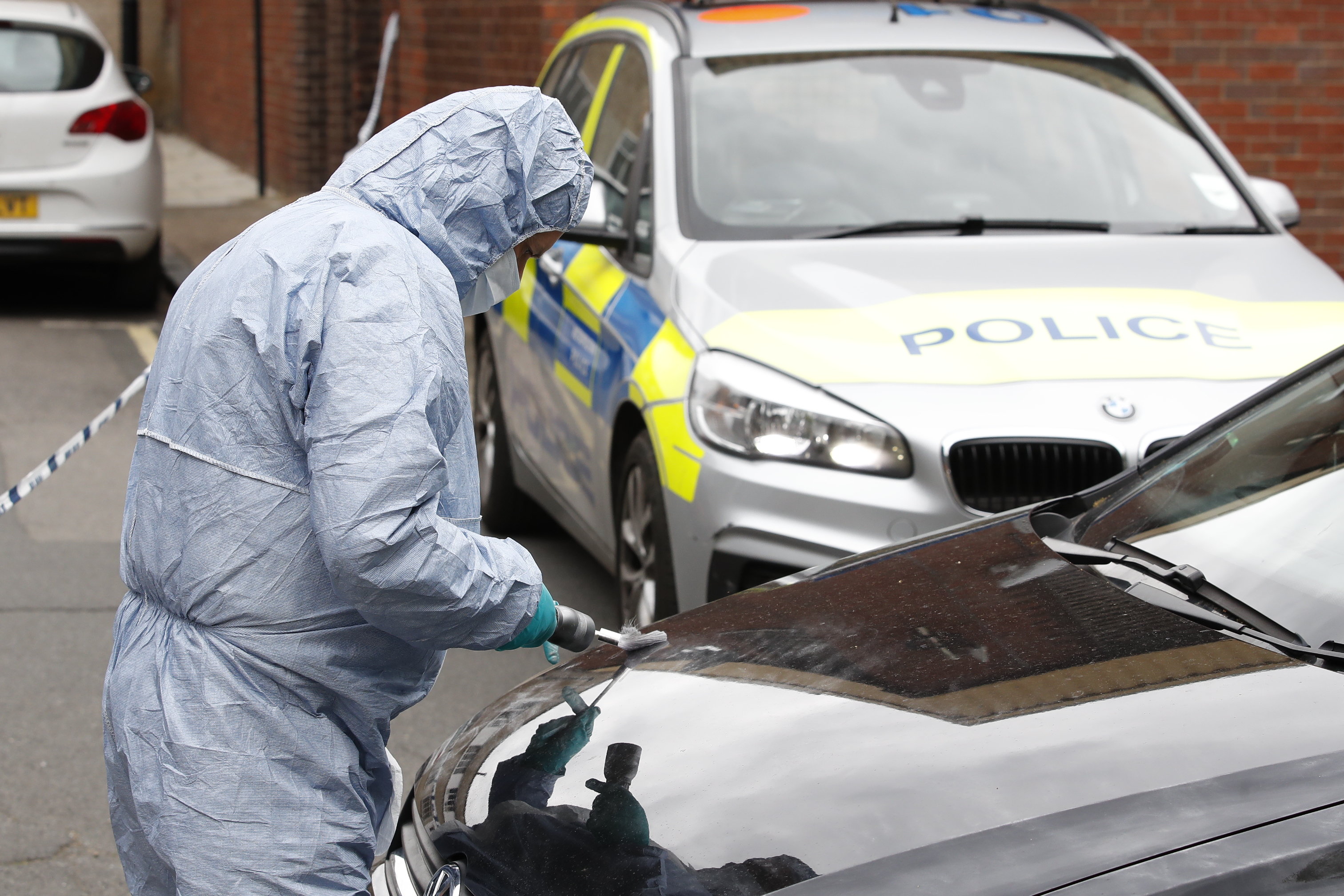 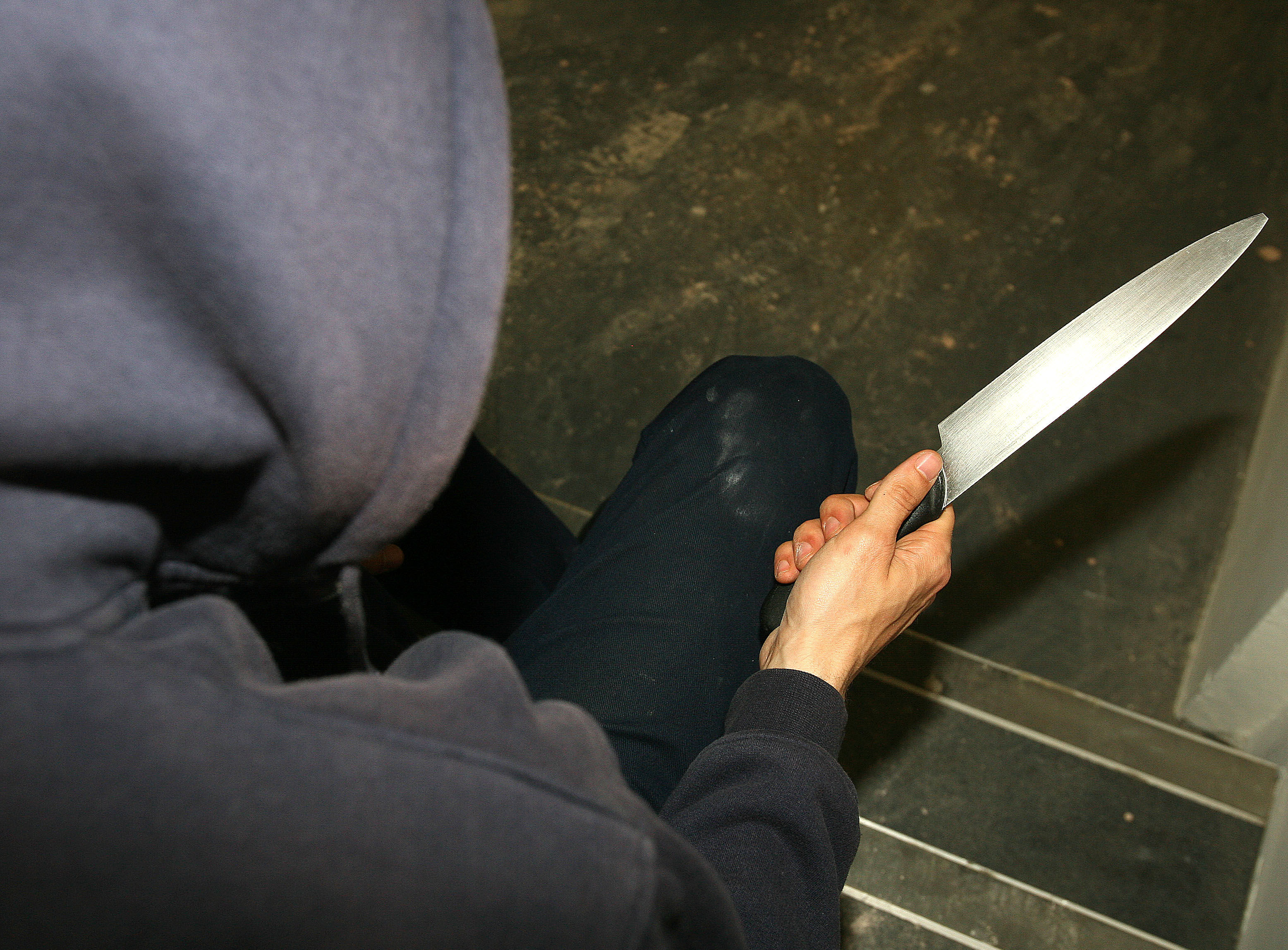 There have been at least 27 fatal knifings in London alone this year already, with valuable hospital resources drained by stabbings.

Professor Moran, who practises at the UK’s largest trauma unit, Queen’s Medical Centre in Nottingham, told The Daily Mail: “In the last five years we’ve seen a sea change and it feels like it’s steadily increasing.

“We’ve seen a third increase in numbers admitted [with stab wounds], but in the under 20s it’s about a 60 per cent increase.

“It has a ripple effect throughout the whole system because it obviously increases the workload of the emergency department.”

And as Britain’s knife epidemic rages on, procedures like hip, knee and cataract operations are being cancelled as medical staff struggle to cope.

A typical trauma team is forced to stop whatever they’re doing when a stab victim is rushed in, Professor Moran said.

He added: “There’s a large number who’ve got very serious injuries who need the trauma team, they need admission, they need intensive care.

“It means operating time is lost, while we do extra emergency cases.

“It’s having a significant increase in acute services in the NHS and then a knock-on effect in elective care.

"You end up cancelling surgery to operate in these cases, a knock-on effect on general practitioners who are having to try and pick up the pieces.”

He said every major trauma centre in the country is feeling the effect of Britain's knife-crime onslaught.

NHS figures show the number of under-16s hospitalised with stab wounds had rocketed by 93 per cent in five years. 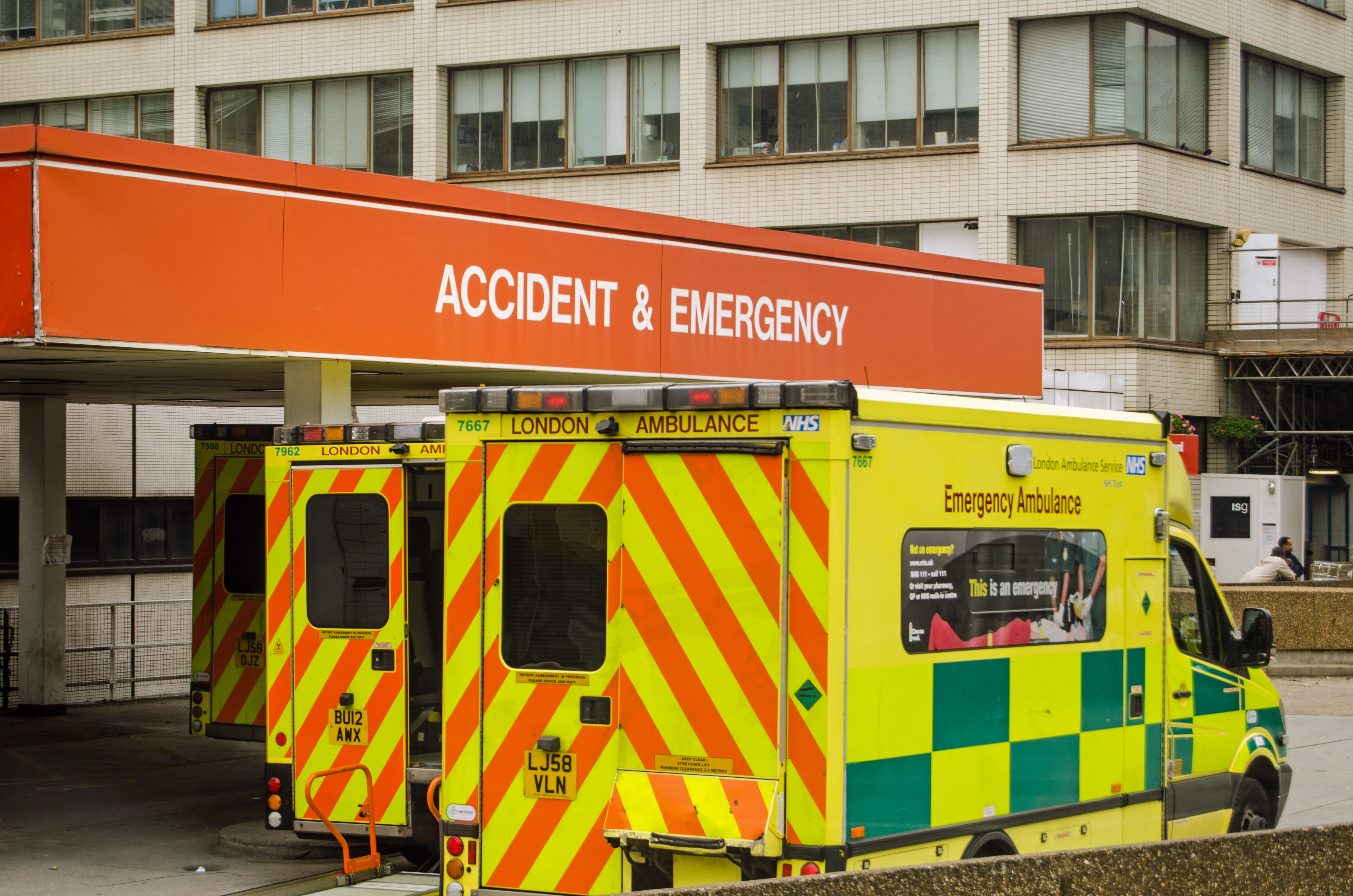 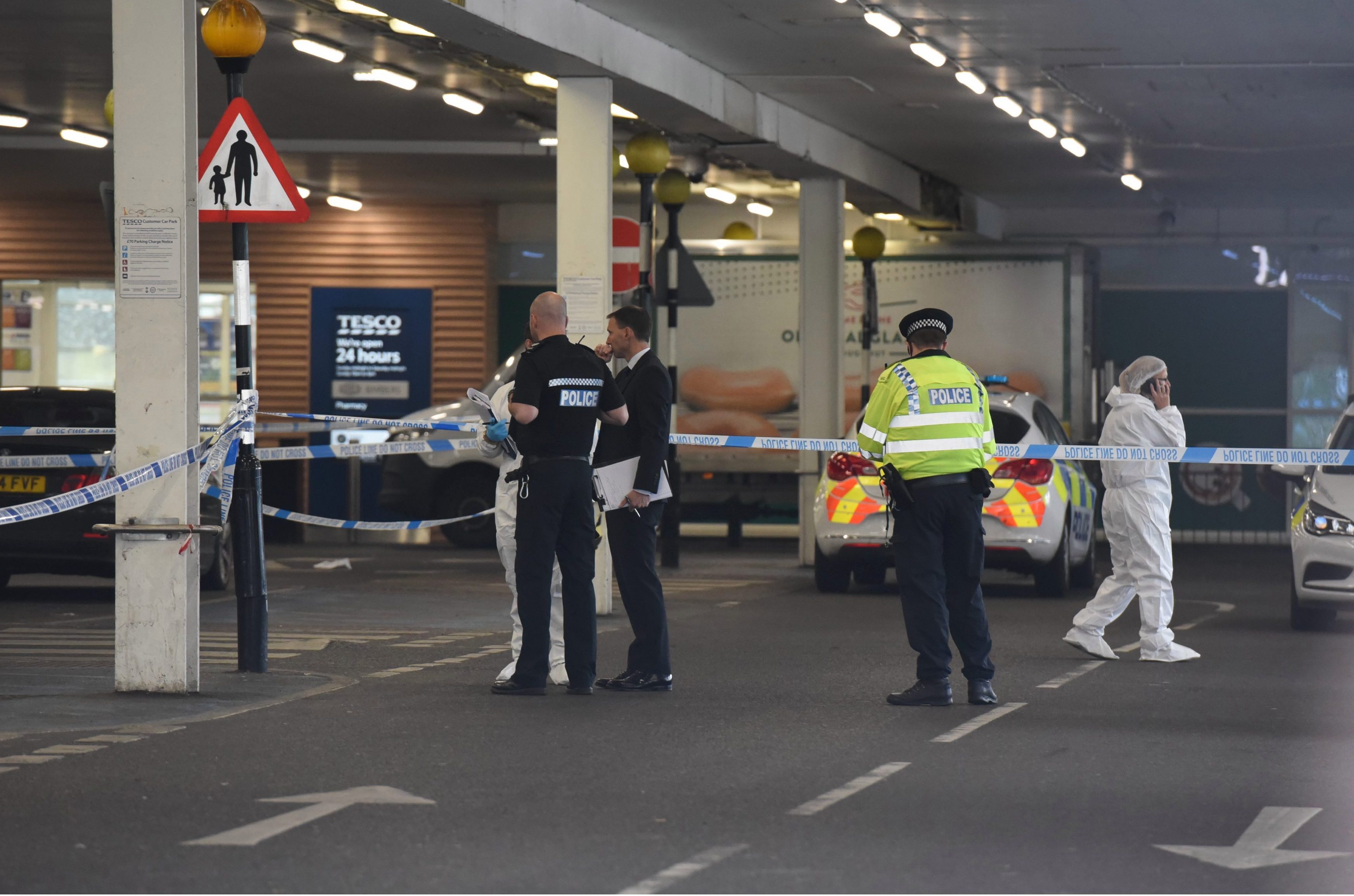