The UNC Charlotte student who died after he tackled a gunman who opened fire on a classroom last week will be buried with military honors.

Riley Howell, 21, was hailed a hero after he “took the assailant off his feet,” Charlotte-Mecklenburg Police Chief Kerr Putney said in a press conference Wednesday, adding that Howell’s actions saved lives.

Howell, who was enrolled in ROTC courses at the university, will be buried with an honor guard detail, the folding and presenting of the American flag to his next of kin and a rendition of “Taps” after more than 25,000 people signed a petition on whitehouse.gov pushing for the special ceremony, ABC Asheville, North Carolina, station WLOS reported. 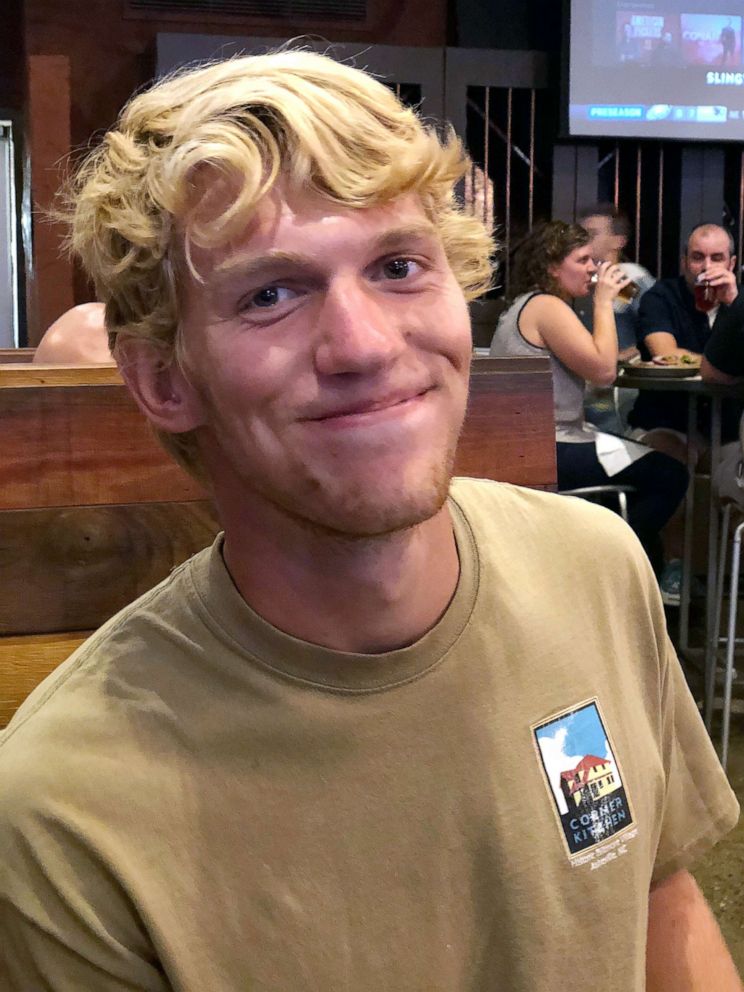 Howell’s public funeral was held at Stuart Auditorium at Lake Junaluska on Sunday. A rendition of “Amazing Grace” was played by a live band as his coffin was rolled into the auditorium and mourners filed into their seats.

Howell’s younger sister, Iris Howell, described him as “everything I needed in a big brother.”

“He taught me how to be tough,” she said. 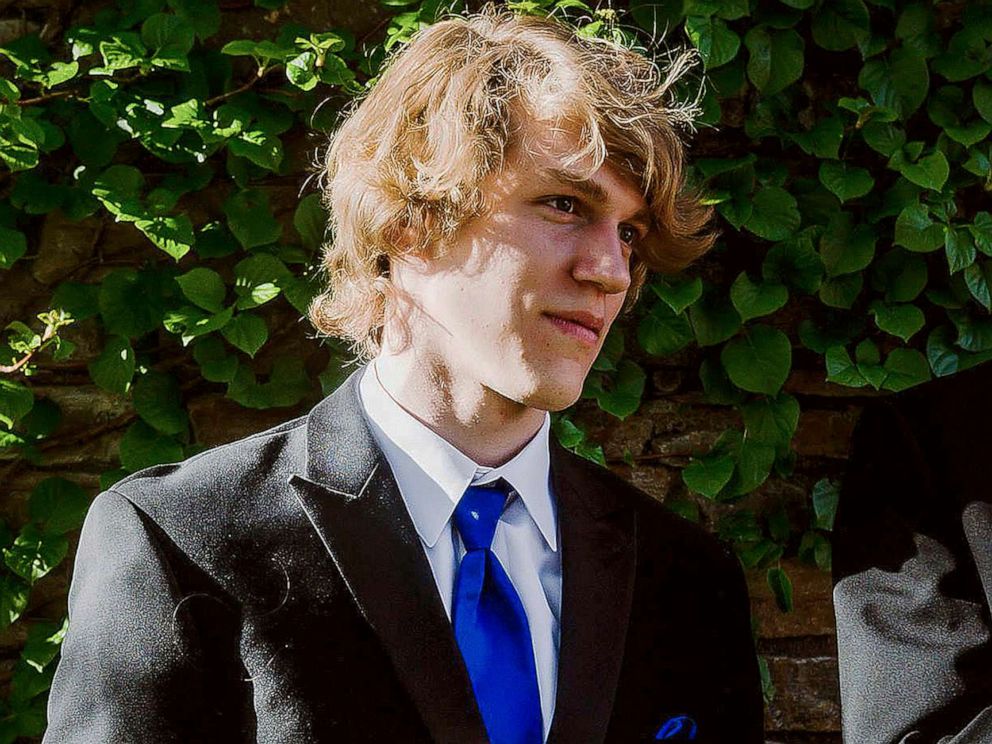 Amy Westmoreland, the mother of Howell’s longtime girlfriend, Lauren Westmoreland, described him as a “bright, beautiful, humble young man who played such a huge role in developing our daughter into who she is today.”

“He was going to be the father of my grandkids one day,” Westmoreland said.

The grieving mother said when she thinks of Howell, she thinks of his “huge appetite,” warm hugs and appreciation for the outdoors.

“My heart is torn in two for my daughter, for his family, for my family,” she said. “…I love you, sweet boy.”

Howell was one of two students killed in the shooting. Four others were wounded. 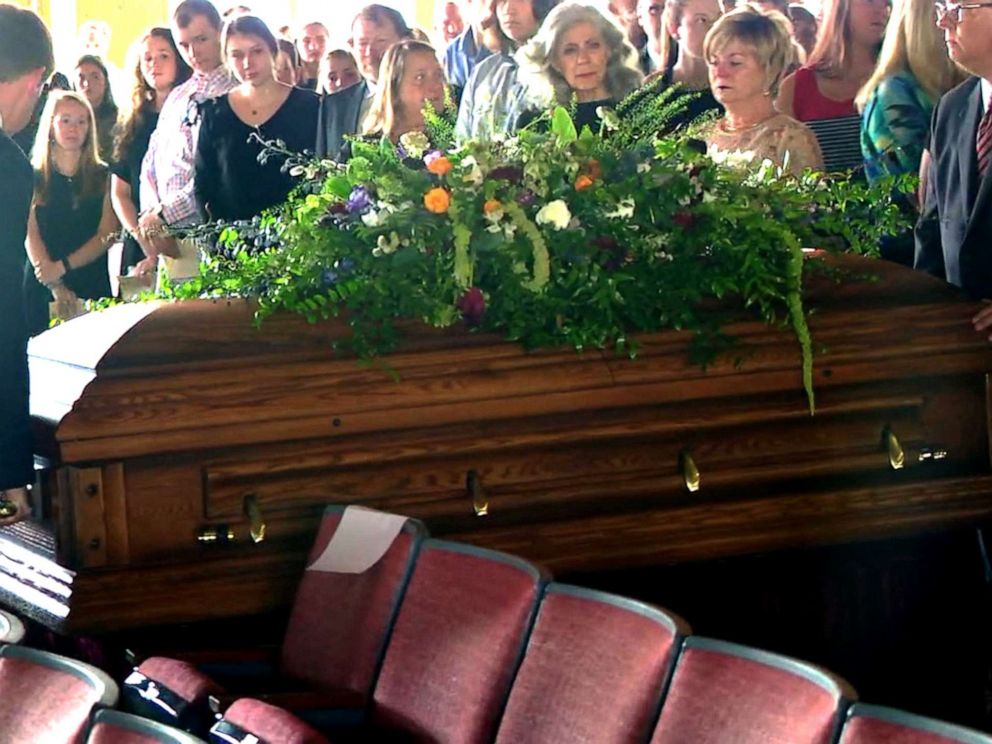 “Riley was truly a one of a kind guy,” his family said in a statement after he was killed. “He loved all things outdoors, adventure, and especially family. He loved to work outside and when he worked, he did it with his hands and his heart. He always was able to put others before himself and never hesitated to help anyone who needed it. He was friends with anyone and everyone–a big, muscular guy with a huge heart.”

“He was the kind of person who you knew would take care of you the moment you met him, and he always did,” his family said. He radiated love and always will. ”