Amid the controversy to bring in 1619 Project writer Nikole Hannah-Jones as a tenured professor to the University of North Carolina-Chapel Hill, the school’s Journalism and Media Dean requested that ABC News’ Deputy Political Director “protect” Hannah-Jones.

Their correspondence was among a batch of emails obtained by Fox News in connection with the ongoing saga in the spring. 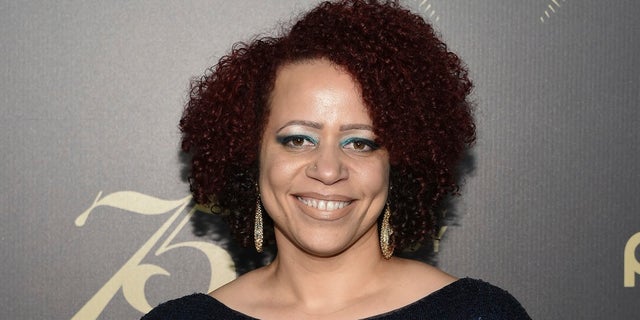 “She deserves tenure. Her package is perhaps the best I’ve ever seen,” King wrote to Harper, adding: “Protect Nikole. She deserves it and I’m doing all I can to make this right. We really want her here.”

Five academic historians, for example, signed a letter claiming the 1619 Project got several elements of history wrong, including a claim that the Revolutionary War was fought to preserve slavery.