A UNIVERSITY student has told how she cried all day after arriving at her new £170-a-week room – only to find out that it’s a STORAGE cupboard.

Second-year Criminal Investigative student Georgia Sayward, 19, was forced to spend her first night back at Anglia Ruskin on a mattress in the kitchen. 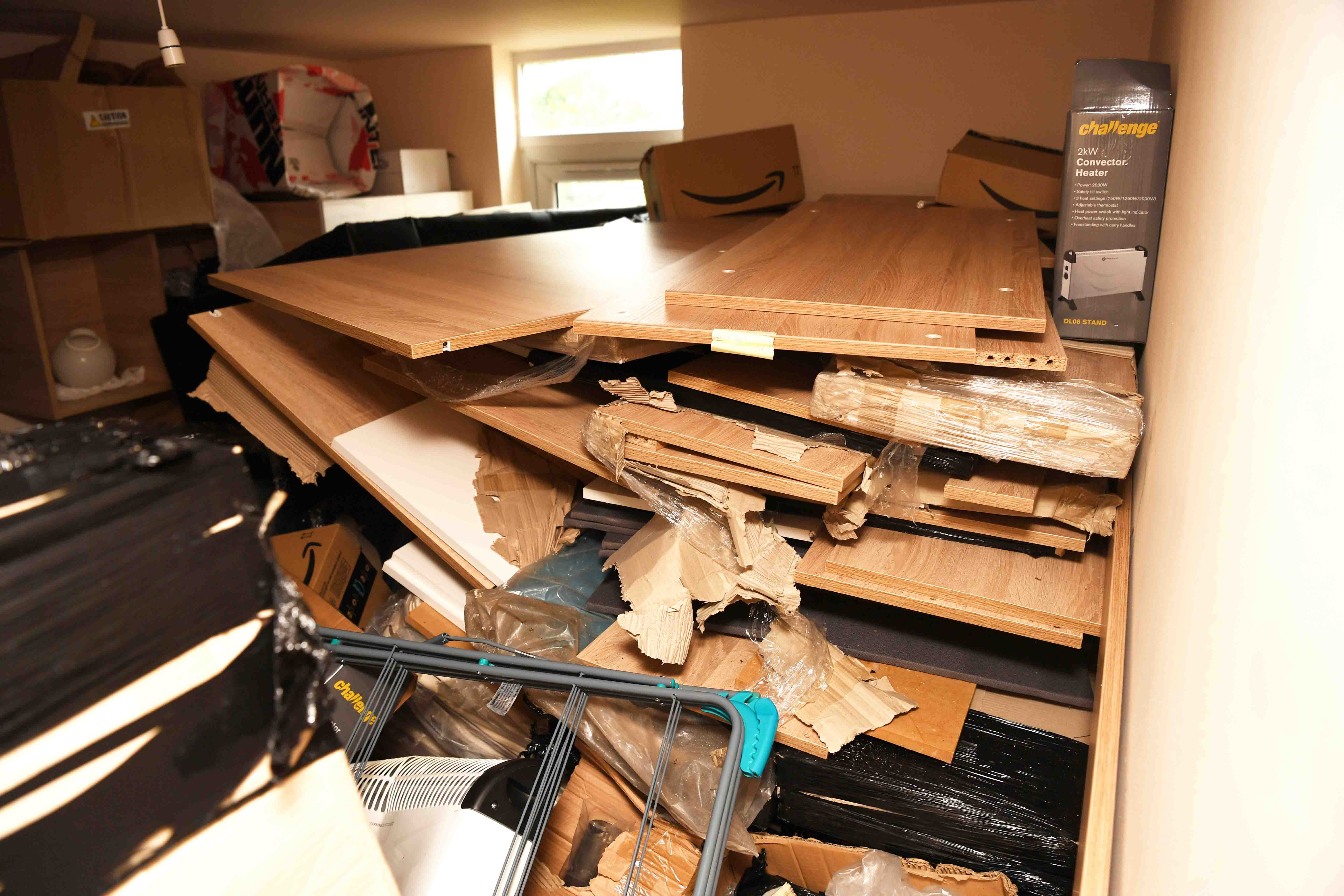 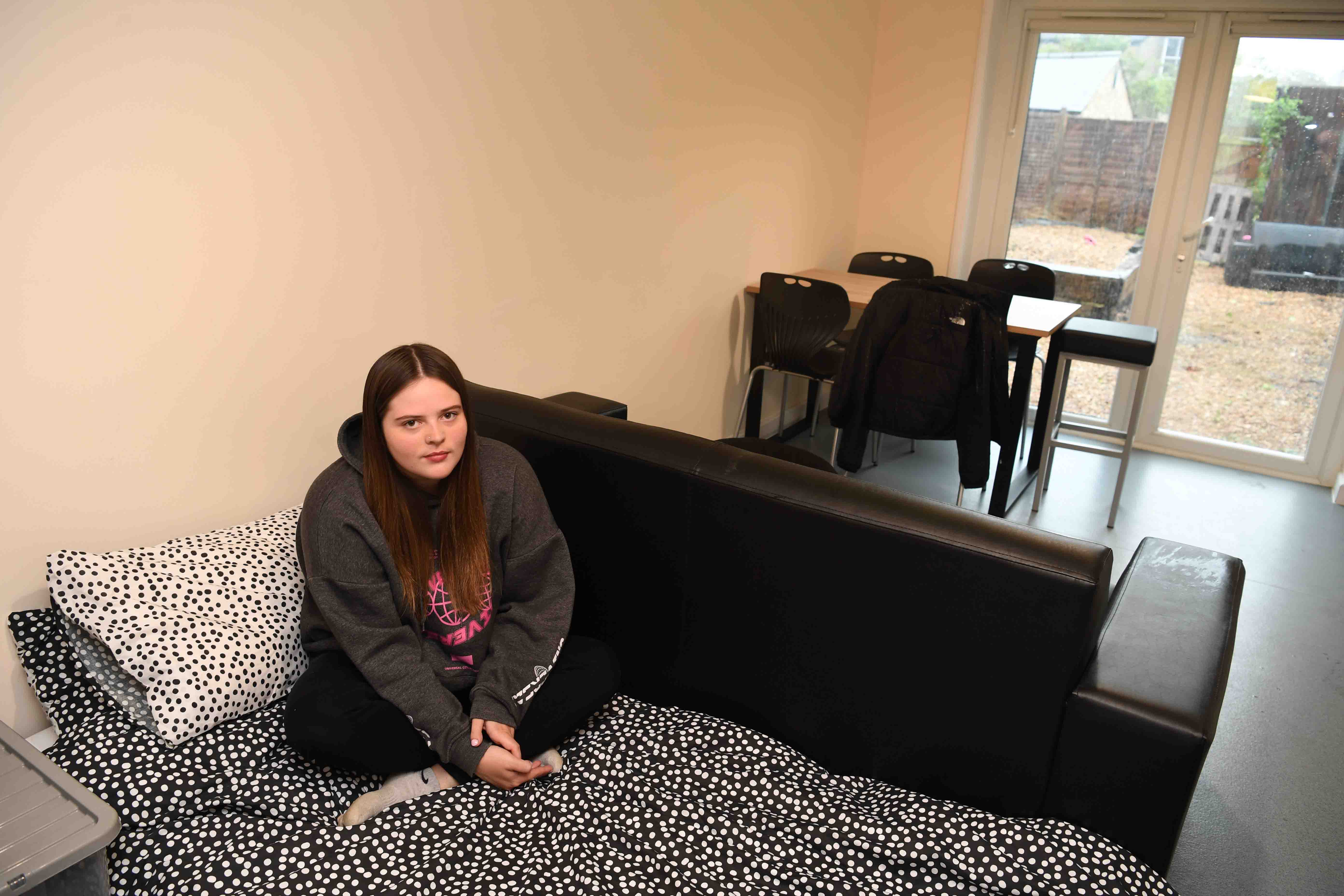 She had been excited to move in with friends – but once she arrived, she found her room stacked with flat pack furniture.

She told CambridgeshireLive: "I spent all day crying because they were telling me I could either go and live in a house by myself or stay down here until they get my room sorted – but we don’t know when that will be.

“I don't feel very safe, because anyone could walk in through the front door.”

Georgia’s mother Frances has driven her daughter to Cambridge from Northamptonshire before they discovered the state of her room.

Frances said: "We were ever so disappointed and actually really quite upset at how upset she was.

“We’d packed everything up, driven down there, expecting to be able to unload it and get her room nice and pretty and leave her settled in and safe and secure…. and actually it wasn't quite like that.”

They saw they were not told about the state of the room – and were asked to pay a deposit to UK Student Houses – the trading arm of Homes for Students PLC.

However, the company says that the room error was just a mistake – and told the family that a maintenance worker would try to clear Georgia’s room before the weekend.

Georgia was forced to spend the night on a mattress in the kitchen, where she was also woken up by drips of water coming down the wall.

Frances said: "It’s ridiculous, it’s wardrobes, and beds, and sofas, and bedside tables, apparently it's all the furniture that should have been put into the student rooms, and it’s what’s left that hasn’t been done yet.

“So we’re not even sure if she has got a bed underneath all that because you can’t see it.”

She added: “She’s got no sort of security, she hasn’t got anywhere to lock her stuff away, other than in her friend's room, so she's feeling a little bit vulnerable, and not very happy about it.”

A spokesperson for UK Student Houses, said: “Due to an error with our supplier, we were extremely sorry that the welcome received by this student was below the standard we would usually deliver.

“Once the situation became clear, our team worked around the clock to rectify the issue.

“The matter has now been resolved and we very much look forward to offering the very best experience to all students as they commence their studies in the city.” 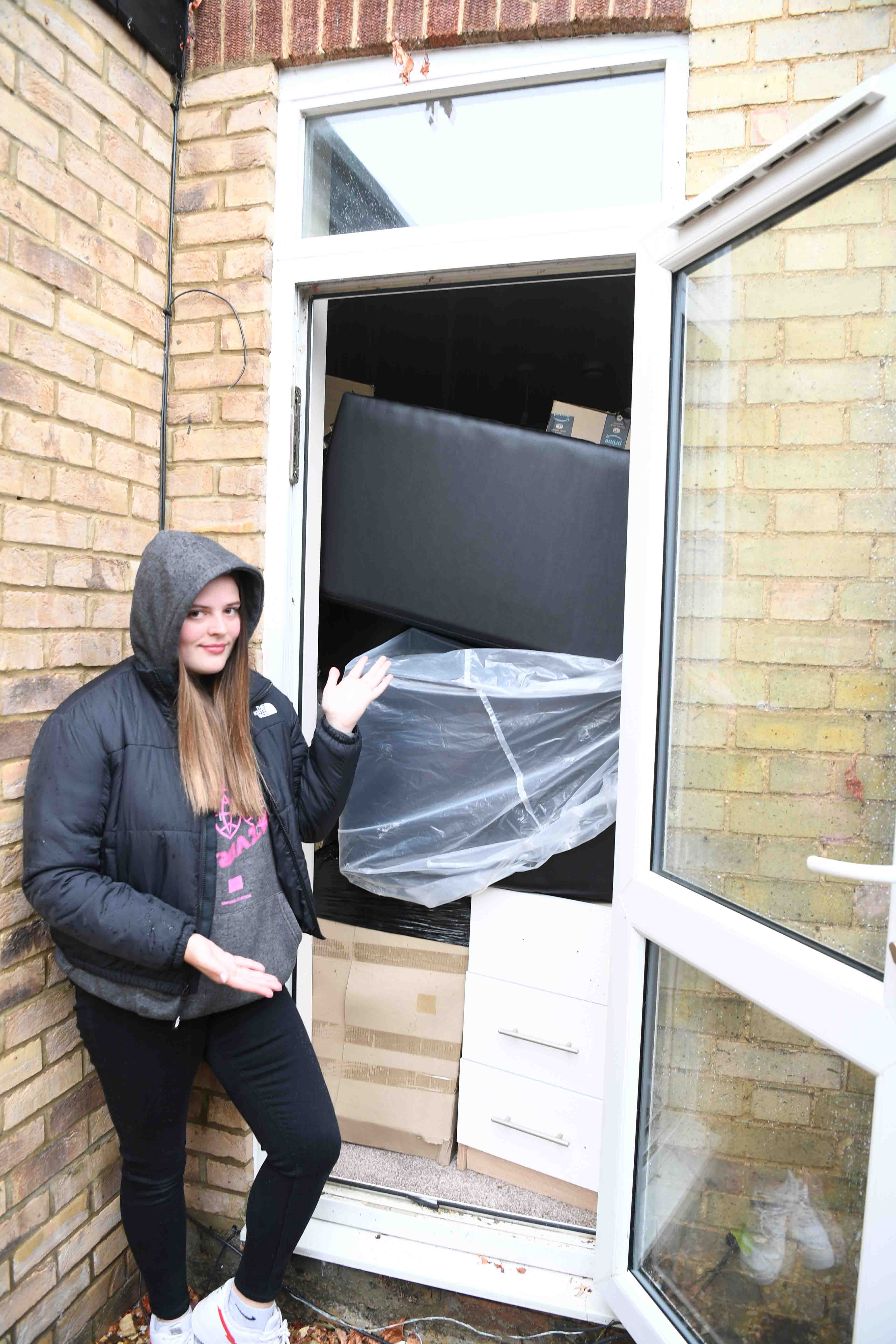