BRITS on Jubilee getaways have been warned that their homes could become targets for thieves.

Home security expert Elizabeth Johns has urged travellers to heed her safety warning to prevent their houses from being vulnerable targets. 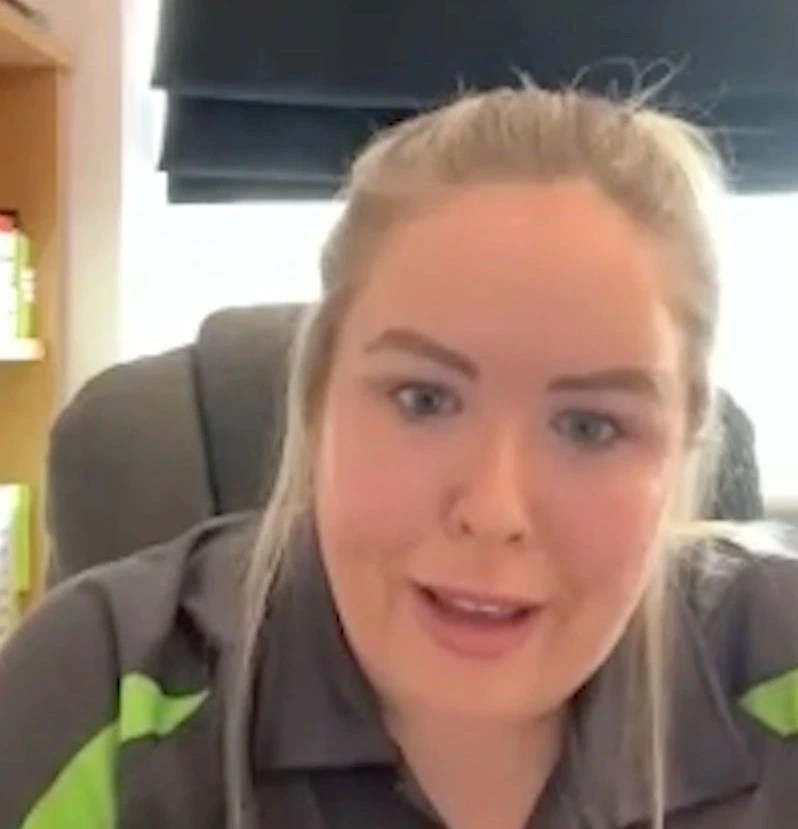 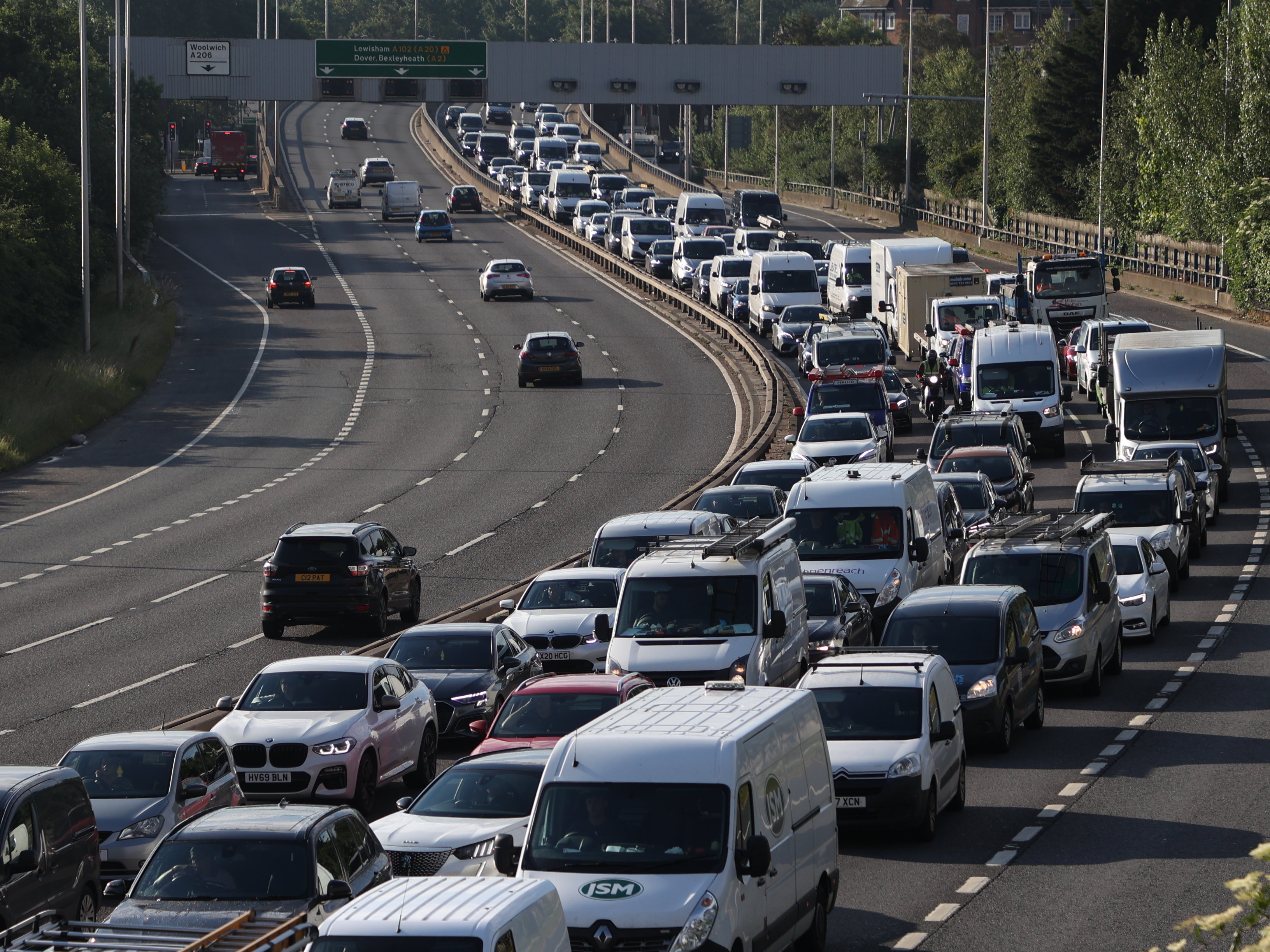 It comes as holidaymakers have travelled in droves for their spring getaways with massive delays on major motorways.

Experts at RAC predicted that 19.5 million road trips would be made between Wednesday and Sunday thanks to the double bank holiday.

The company warned that Friday June 3 would be the busiest day overall to hit the road – as around 3.6 million people headed out by car.

Elizabeth says that the vacant homes left behind are the perfect targets for opportunistic crooks, but she has a handy tip to help. 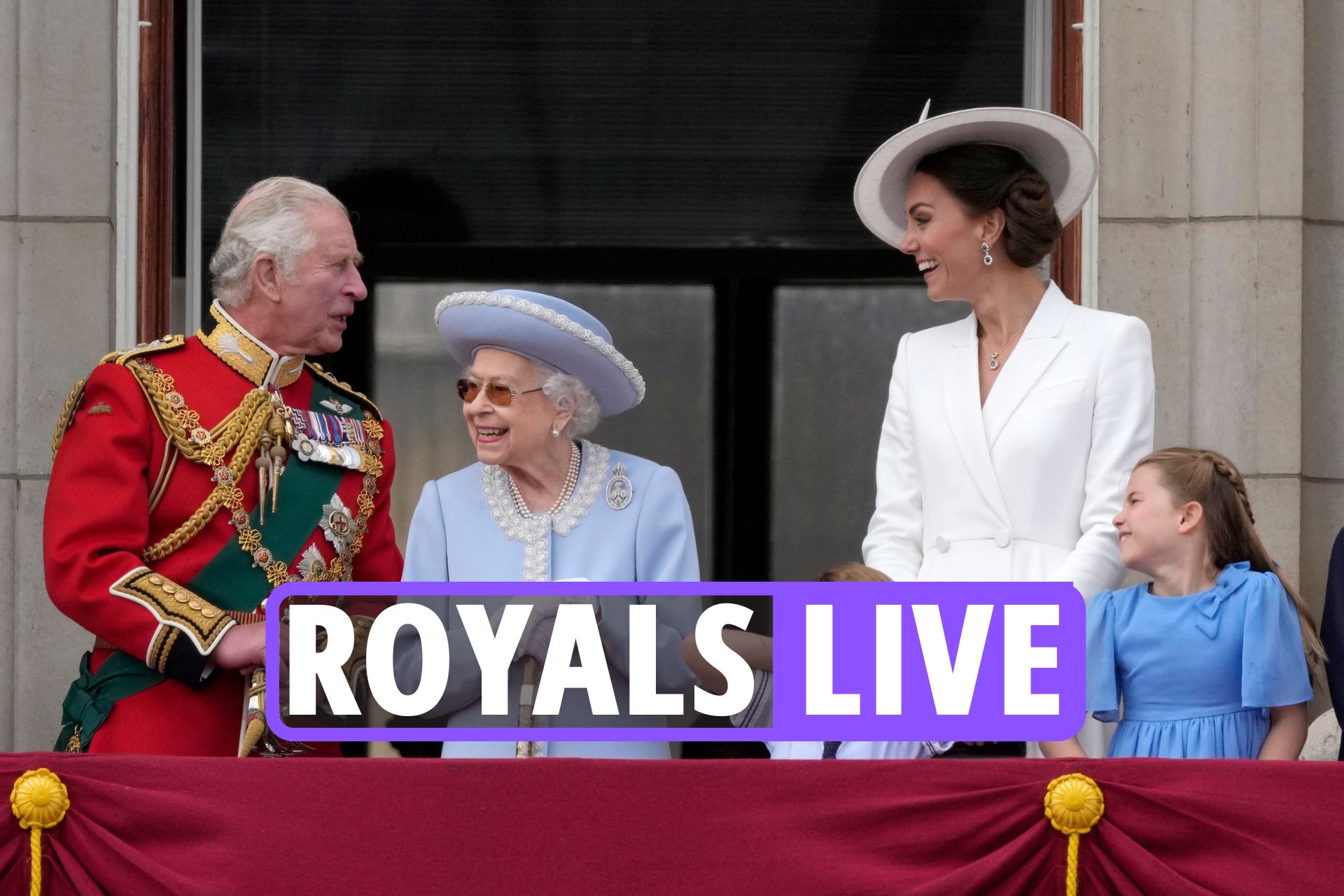 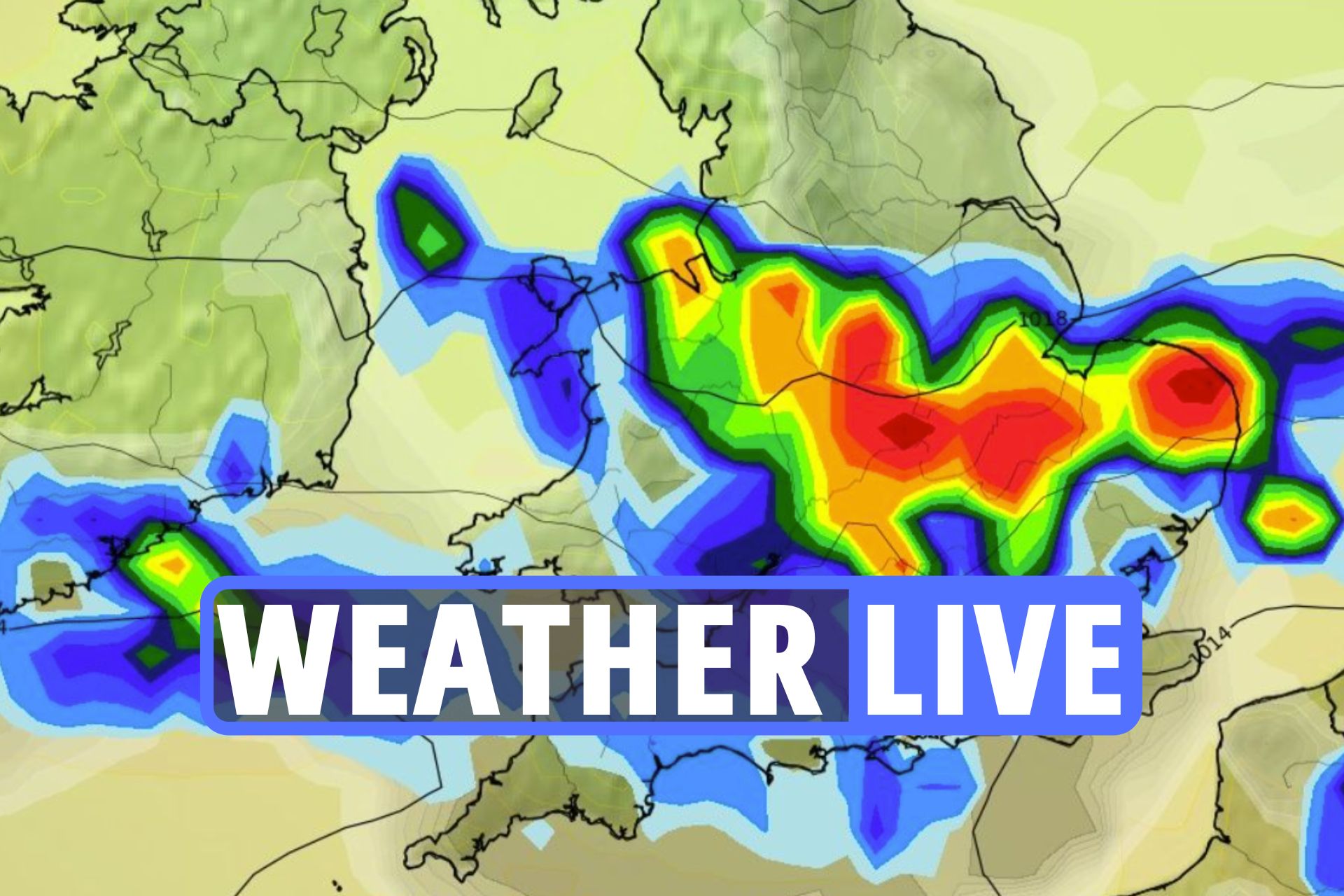 The company director at Locksmith L&E Ltd said: "A lot of people are going away somewhere else or to another party.

"If you are going away and leaving your property unattended – I would always say if you have a friend in the area ask them to keep an eye on the house."

Her warning came after homeowners were urged to take to take extra precautions as burglars have started using blowtorches to break into homes.

"On standard locks, once the lock snaps, the door will open," Elizabeth explained. 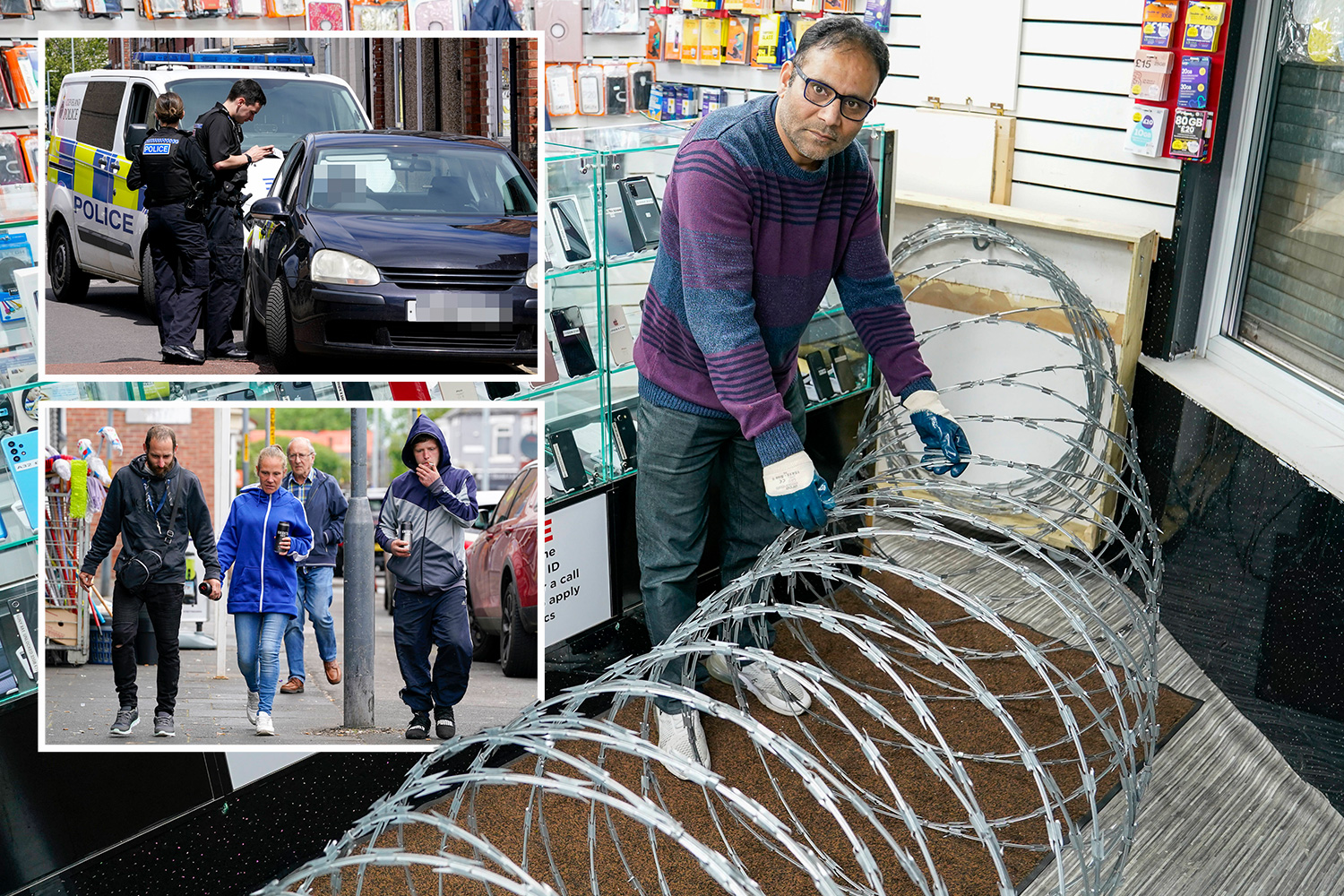 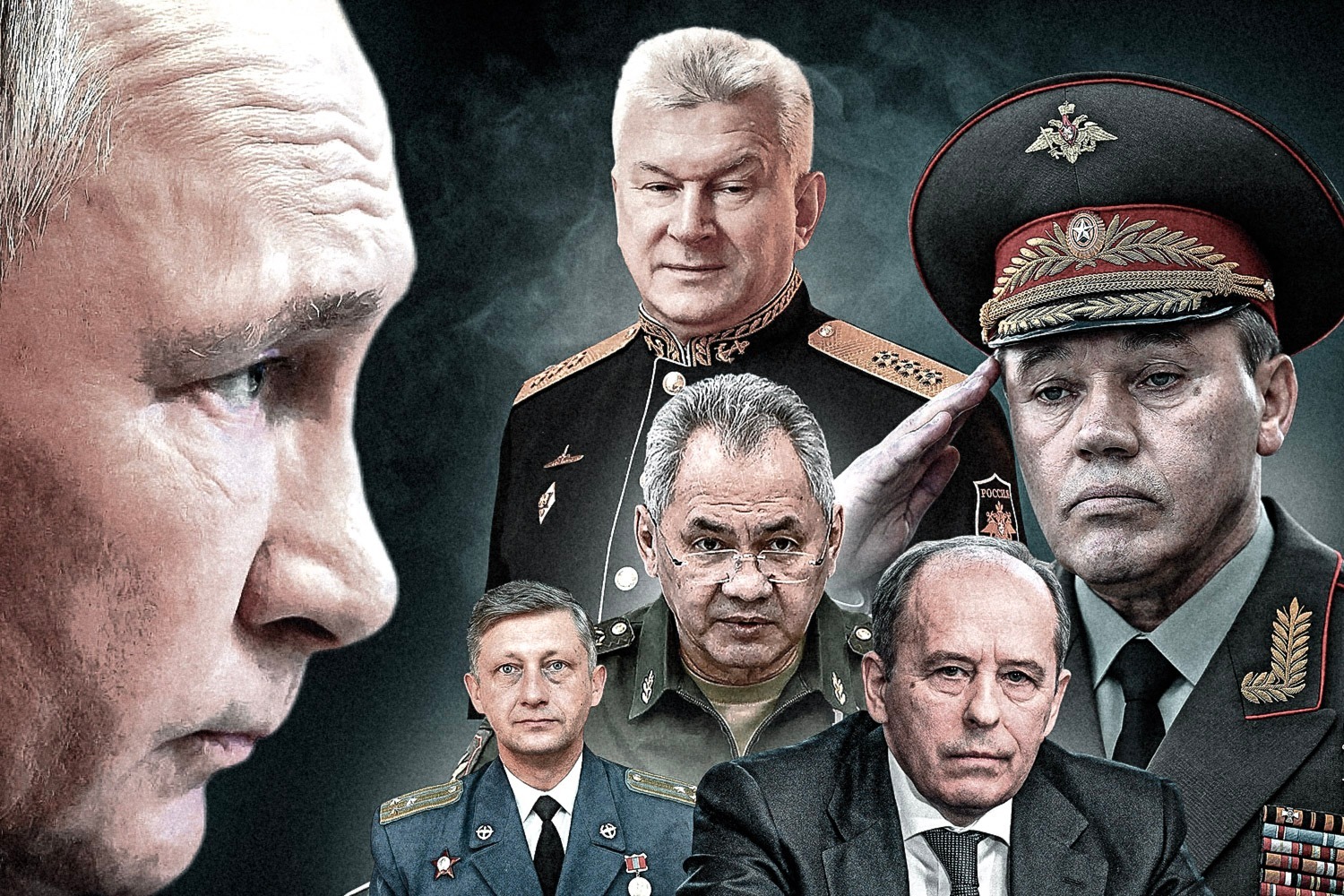 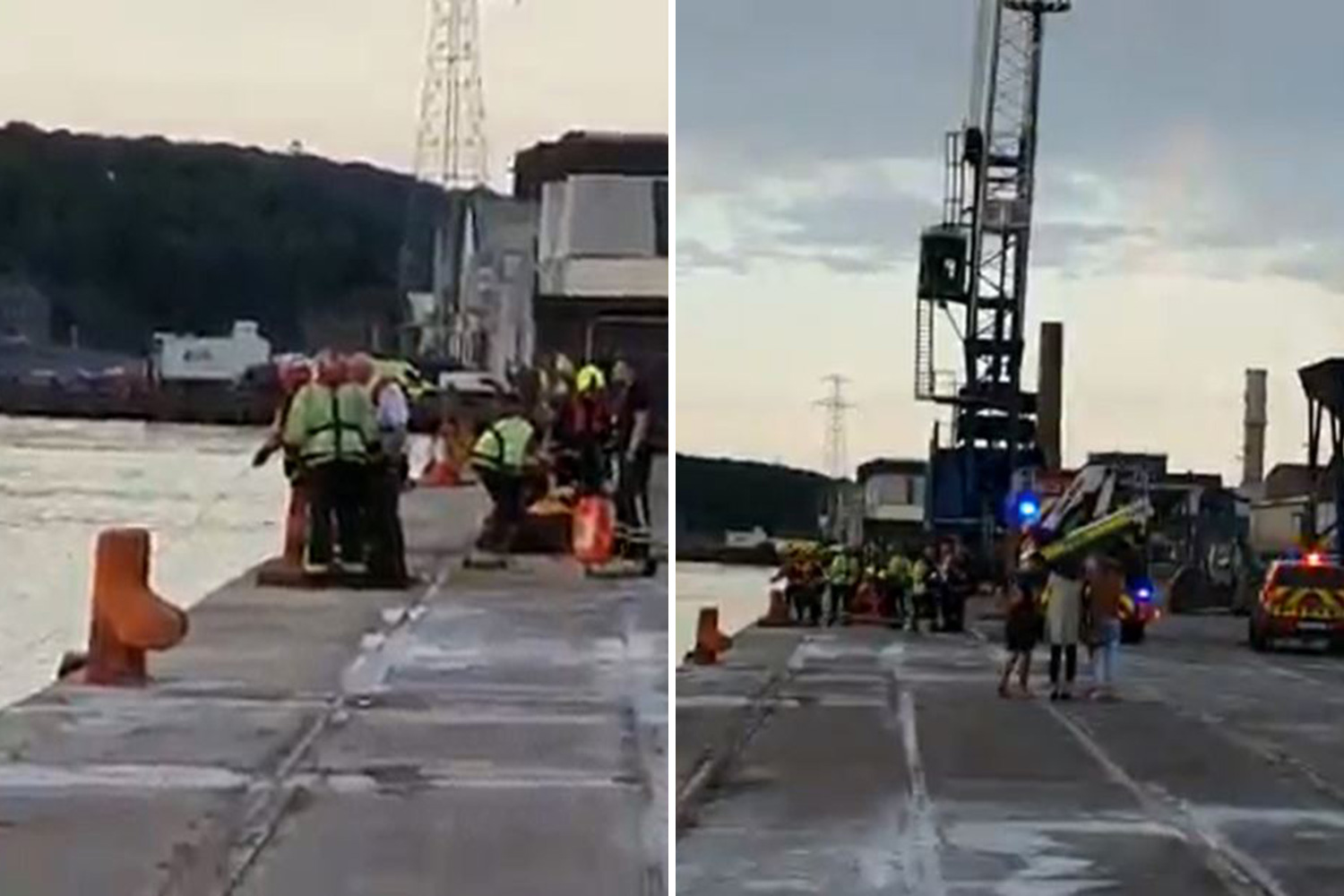 Woman dies after car 'plunges into river' with two kids inside

''So it’s all about gaining access to try and get a good grip on that lock."

Meanwhile, ex-burglars revealed how they pick a house to target – from lighting clues to leaving the bins out.

Plus, former burglars revealed tricks to keep your home safe, including leaving your home untidy and fake keys. 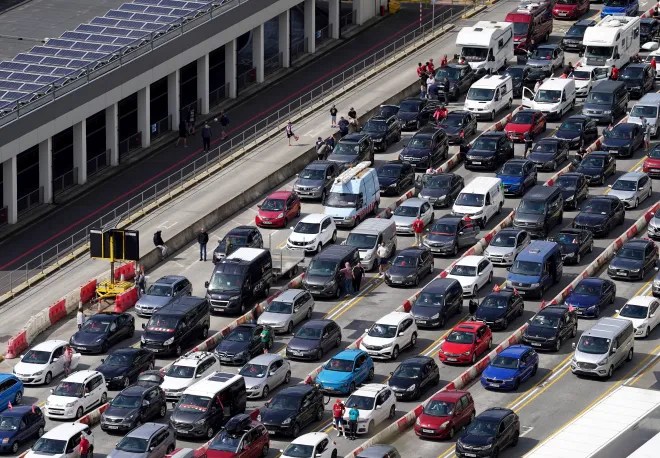