American officials have attempted to extradite a Russian national they claim is involved with a notorious ransomware group that attacked U.S. hospitals last year, according to the Wall Street Journal.

Authorities denied Denis Dubnikov, 29, entry to Mexico when he tried to go on vacation, instead putting him on a plane to Amsterdam, where he was detained on Nov. 2.

The U.S. Justice Department has sought Dubnikov’s extradition for allegedly receiving more than $400,000 in bitcoin as part of a money-laundering operation to help ransomware group Ryuk.

The group orchestrated a number of attacks on U.S. health care organizations and facilities during the peak of the coronavirus pandemic, delaying potentially life-saving treatments for patients, according to Radio Free Europe. 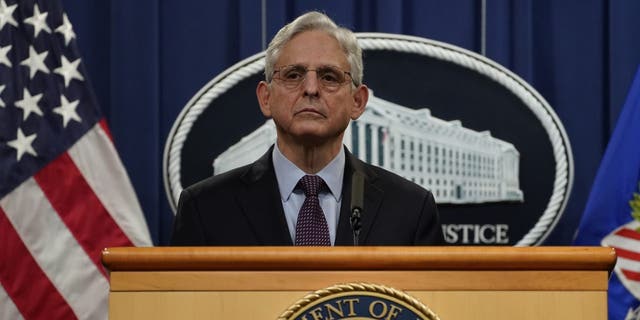 The arrest would represent the first major victory by the Justice Department against ransomware groups, which have attacked other sectors in the U.S., including the shutdown of the Colonial Pipeline in May, which authorities have tied to a group called Darkside.

Arkady Bukh, Dubnikov’s laywer, told Russian media that his client “will be pleading not guilty because he had no knowledge of someone engaging in criminal activity.”

Dubnikov is listed as the founder and general manager of Briefcase LLC, a legal firm in Moscow, the Wall Street Journal reported. The company has said it is closely monitoring the situation.

The FBI reportedly tied Dubnikov to the ransomware attacks after tracing a portion of Ryuk’s income to bitcoin wallets operated under Dubnikov’s name.

Ryuk has been tied to around one-third of all U.S. ransomware attacks in 2020, according to cybersecurity firm SonicWall.

Earlier this year, the Biden administration imposed sanctions on Russia for the SolarWinds computer hack, which began in 2020 when malicious code was sneaked into updates to popular software that monitors computer networks of businesses and governments. The malware, affecting a product made by the American SolarWinds, gave elite hackers remote access into an organization’s networks so they could steal information.

Officials said the president established a U.S.-Russia experts group for the U.S. to engage “directly” on the issue of ransomware.

“We do look to the Russian government to address ransomware criminal activity coming from actors within Russia,” an official said, adding that the Biden administration has “also shared information with Russia regarding criminal ransomware activity being conducted from its territory.”