A US Christian politician has branded Teletubbies "little gay demons" in a bizarre Twitter exchange.

Former Republican nominee for US Senate Lauren Witzke shared a screenshot of a tweet from the Teletubbies with Lil Nas  and captioned it"I always knew that the Teletubbies were little gay demons." 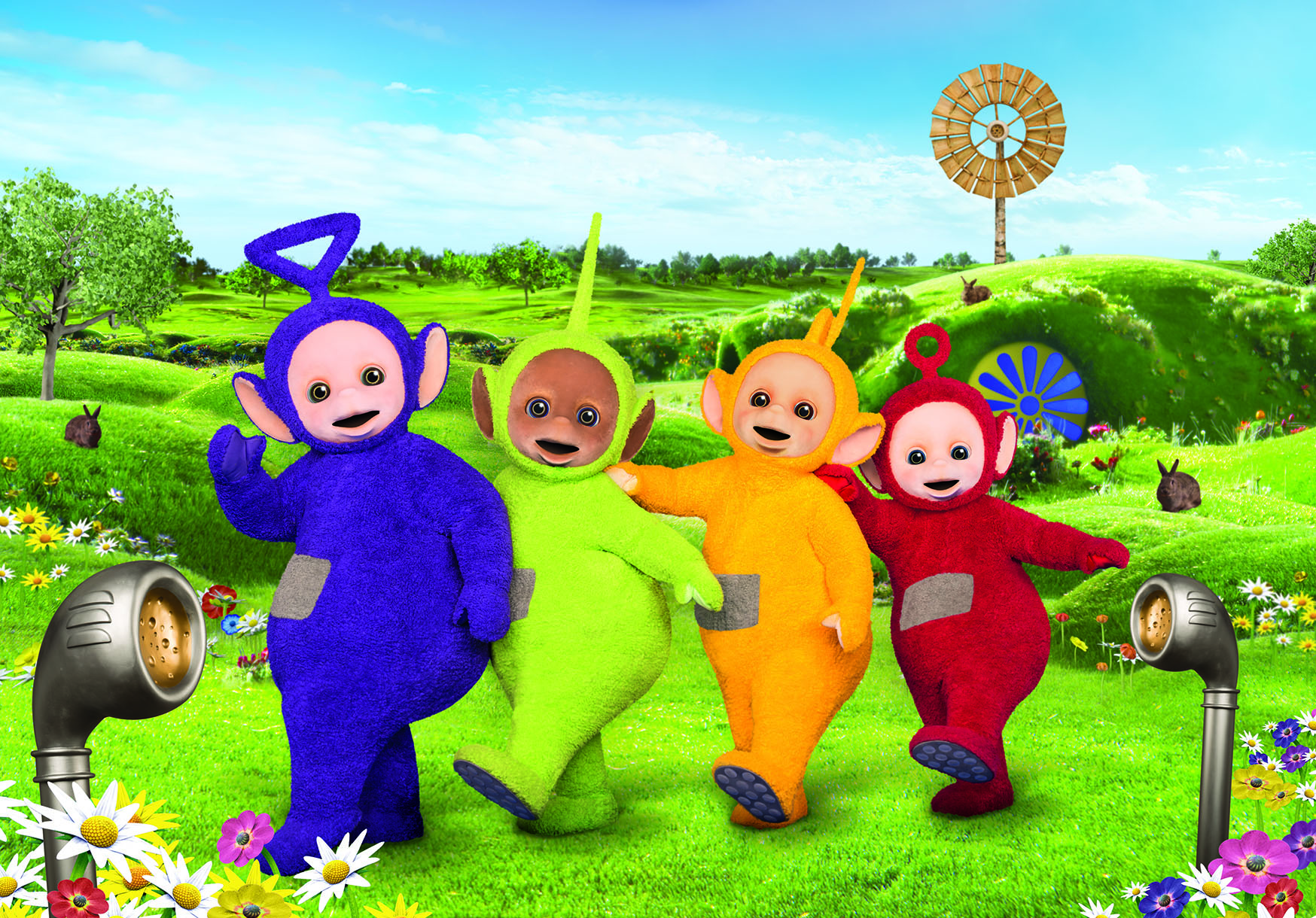 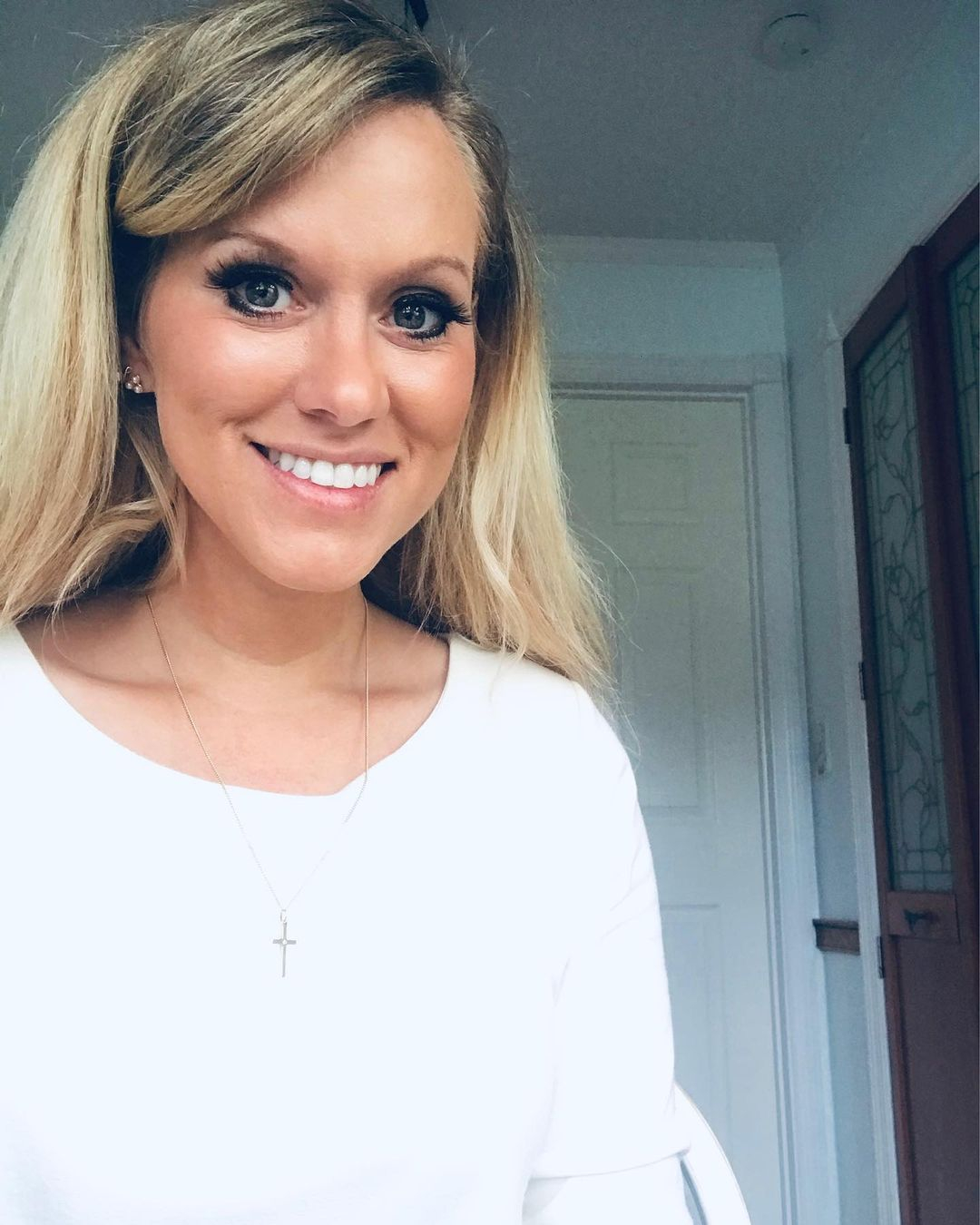 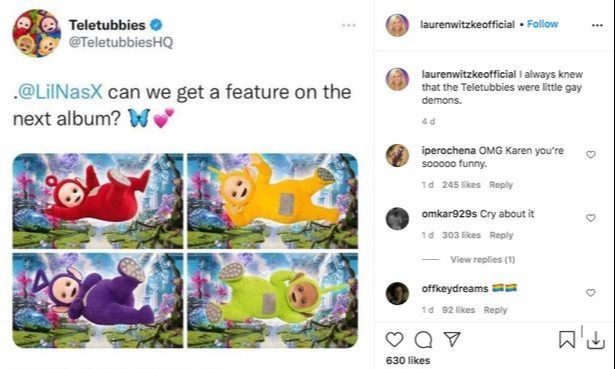 The official account of Tinky-Winky, Dipsy, Laa-Laa and Po posted a message to the rapper with the four beloved characters doing a cover tribute to his album Montero.

The message read: "@LilNasX can we get a feature on the next album?"

One said: "Imagine being pressed about imaginary children’s characters posting a meme."

Another one said: "If you JUST NOW realized the teletubbies were gay, you’ve got much bigger problems ijs"

And despite Witzke's disapproval, it appears as the rapper is more than happy to collaborate with the Teletubbies.

The rapper tweeted: “alright bet! me and tinky winky on the hook, dipsy & po on the verses and we’ll let laa laa do the outro.

To which the Teletubbies responded: "Perfect, we’ll see you in the studio @LilNasX!" 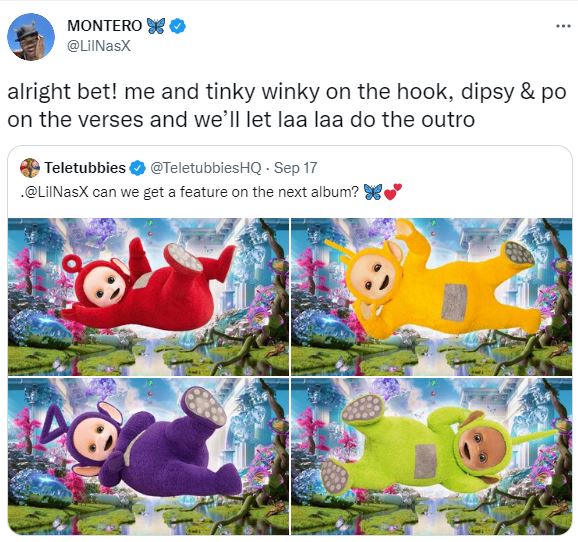 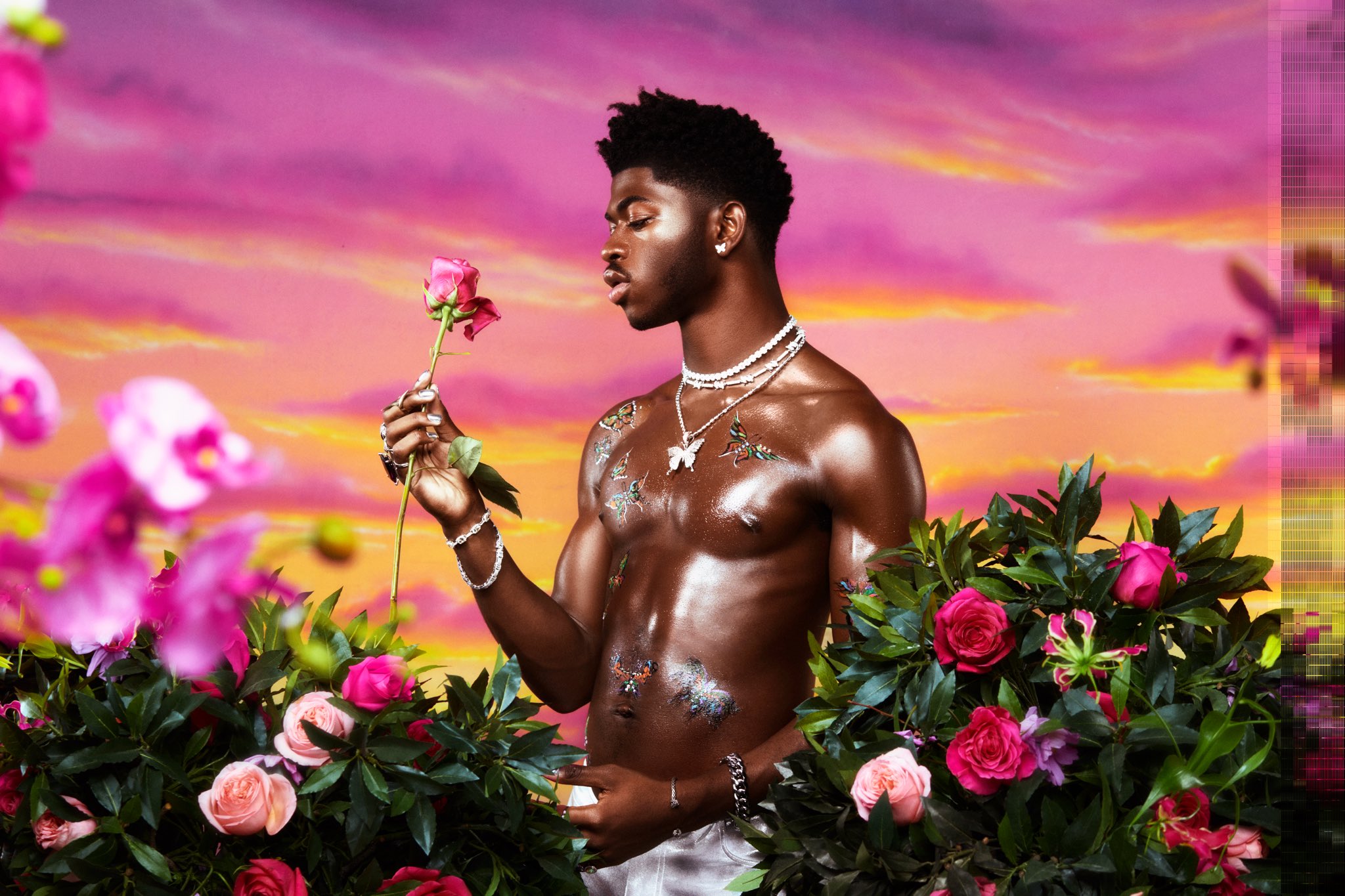