US fighter pilots and their crew members are far more likely to be diagnosed with testicular, skin and prostate cancer, a bombshell study has found.

The huge investigation looked at the medical histories of every pilot who had recorded more than 100 flight hours in a US Air Force fighter jet from 1970 to 2004. 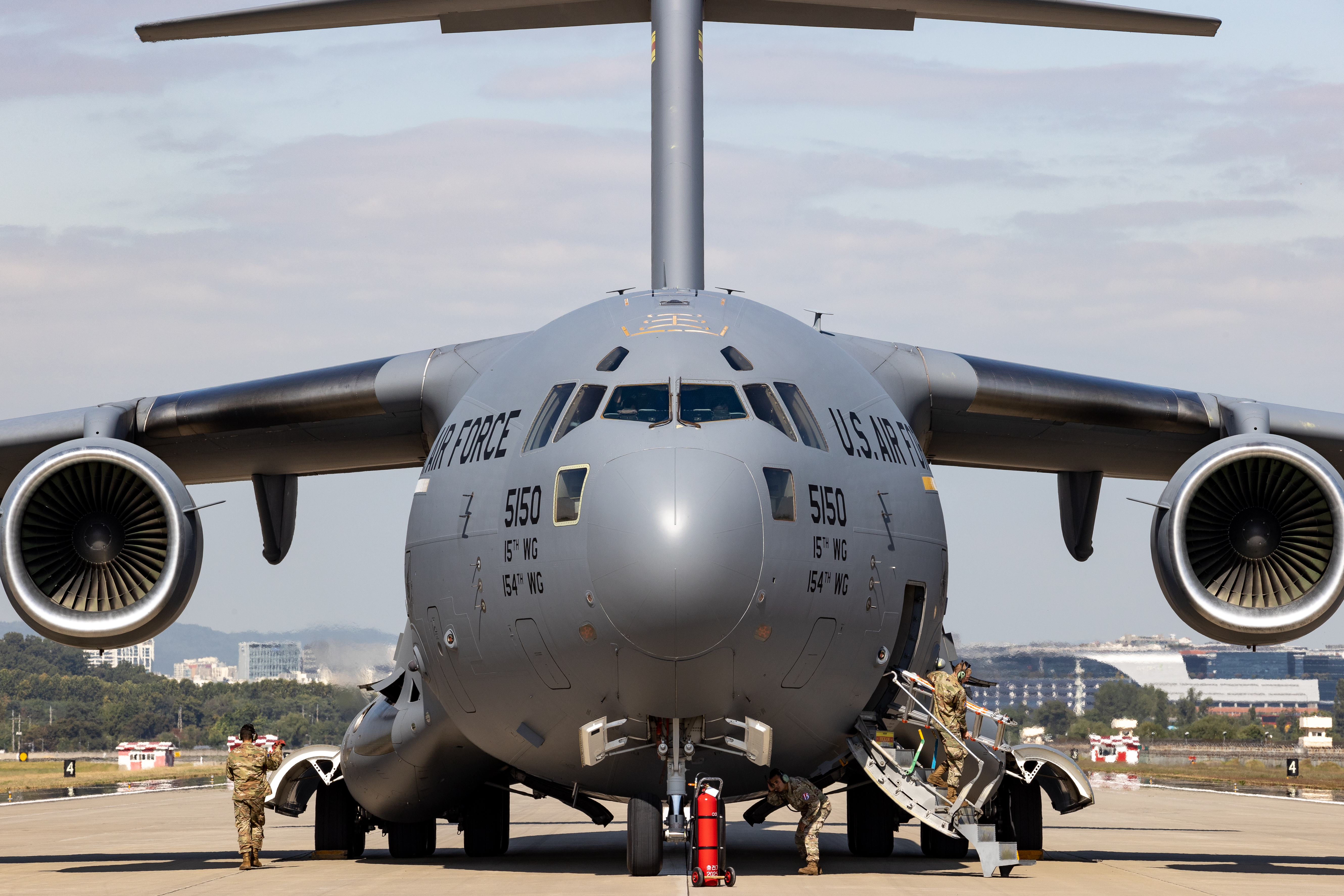 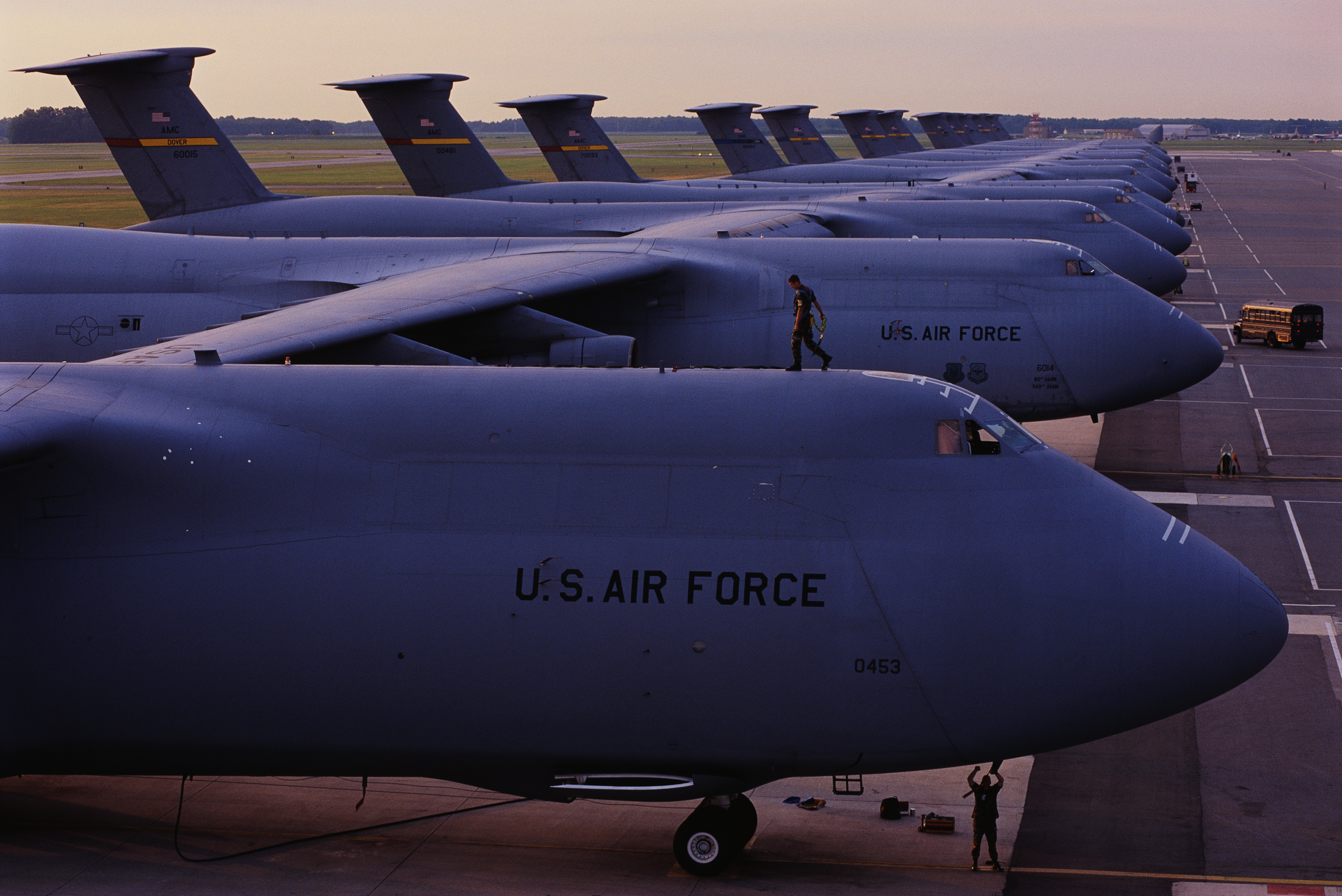 Conducted by the Air Force Research Laboratory’s 711th Human Performance Wing, the study found fighter pilots and their crew were 29 per cent more likely to be diagnosed with testicular cancer than their non-flying comrades.

The study said: "Male fighter aviators who flew the F-100 had greater odds of being diagnosed and dying from colon and rectum cancer, pancreas cancer, melanoma skin cancer, prostate cancer, and brain cancer.

"They also had greater odds of being diagnosed and dying from thyroid cancer and non-Hodgkin lymphoma, despite similar odds of diagnosis."

Some former pilots have long suspected cockpit radiation generated by powerful radars may be linked to their cancers.

Air Force fighter pilots had been calling for years for the military to examine the potential causes of cancer among officers.

The study might be replicated by the Navy for its aviators depending on what the results reveal, Task and Purpose reports.

"It’s important to all of us that we get the ground truth on just what’s going on," Air Force Chief of Staff, General David Goldfein, said last year.

A review by the Defense Health Agency is also underway to look at rates of cancer across all military branches, not just the Air Force.

Initial results are expected to be published by the end of the year, according to Senator Dianne Feinstein's spokesman.

In 2019, an investigation found the rate of treatment for Air Force prostate cancers at Veterans Affairs health care facilities had increased 44 per cent since 2000.