Washington: The United States joined Brazil, Egypt, Hungary, Indonesia and Uganda on Thursday to co-sponsor a nonbinding international declaration opposing abortion, in a rebuke of the UN Human Rights Council, which has enshrined abortion access as a universal right.

Secretary of State Mike Pompeo and Health and Human Services Secretary Alex Azar participated in the virtual signing ceremony. The Geneva Consensus Declaration aims to promote women's health, "defends the unborn and reiterates the vital importance of the family," Pompeo said at the ceremony. 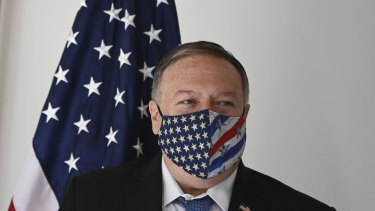 US Secretary of State Mike Pompeo.Credit:AP

Access to abortion is widely restricted in the other countries to co-sponsor the declaration. "There is no international right to abortion," Pompeo said.

Though the document does not directly address same-sex marriage, the only co-sponsors to have legalised it are Brazil and the United States, while the text's language affirming the family as "the natural and fundamental group unit of society" has clear meaning for countries that restrict LGBT rights. Among the co-sponsors, the Egyptian government targets LGBT people in a "systemic fashion," according to a recent Human Rights Watch report, and in Uganda, gay sex is punishable by death.

The ceremony stood in contrast to Wednesday's news that Pope Francis had expressed support for laws to protect same-sex unions.

Critics said Thursday's declaration, less than two weeks ahead of the presidential election, marked the latest move by the Trump administration to build alliances with leaders accused of human rights abuses while working to promote abortion restrictions worldwide. 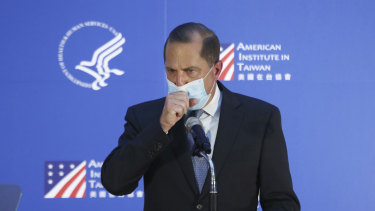 The Geneva Consensus formalises a coalition united in opposition to the United Nations' Universal Declaration of Human Rights, which forms the basis for the characterisation of abortion and same-sex marriage as human rights under international law – a position that key US allies, such as Britain and France, support.

Azar said Thursday that the coalition is intended to "hold multilateral organisations accountable."

Along with the six co-sponsors, 26 countries have additionally joined in as signatories.

"None of those countries [that have co-sponsored] at least currently have a strong commitment to women's health and rights," said Gillian Kane, a senior policy adviser for Ipas, a US-based organisation focused on abortion and contraception access around the world. "This administration is out of touch with the needs of women."

The declaration is not legally binding and does not change any existing laws. But it is in step with the Trump administration's repeated bypassing of traditional avenues of diplomacy to build parallel tracks.

In May, US officials accused the United Nations of using coronavirus-related emergency funding for sexual and reproductive health services as a pretext to promote abortions, a charge that the global body denied.

One of President Donald Trump's first moves in office was to reinstate a policy known as the global gag rule, which bans US-funded health-care providers from providing or discussing abortions. Democratic presidential nominee Joe Biden has pledged to overturn it if elected, as President Barack Obama did shortly after taking office in 2009.

A 2019 study published in the Lancet found a global "pattern of more frequent abortions and lower contraceptive use" during periods when such US restrictions have been in place. 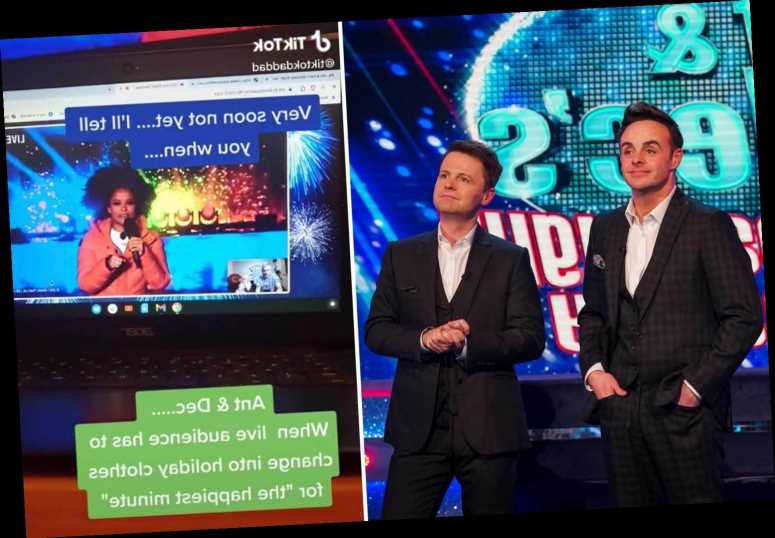 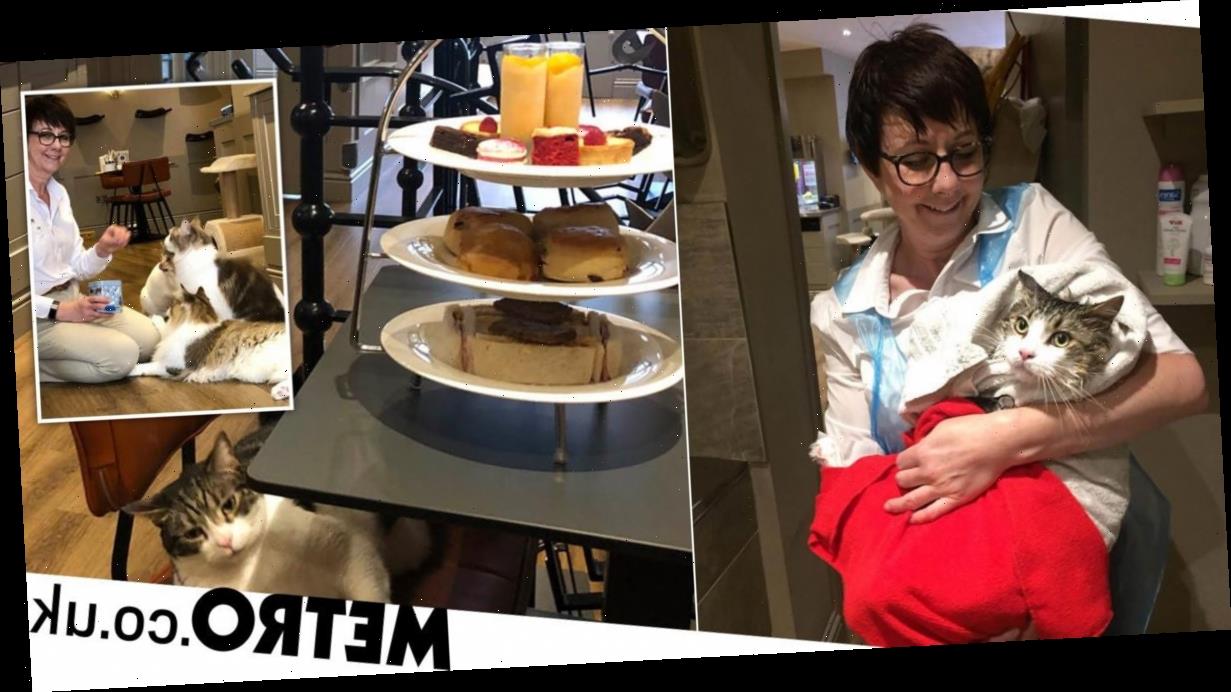 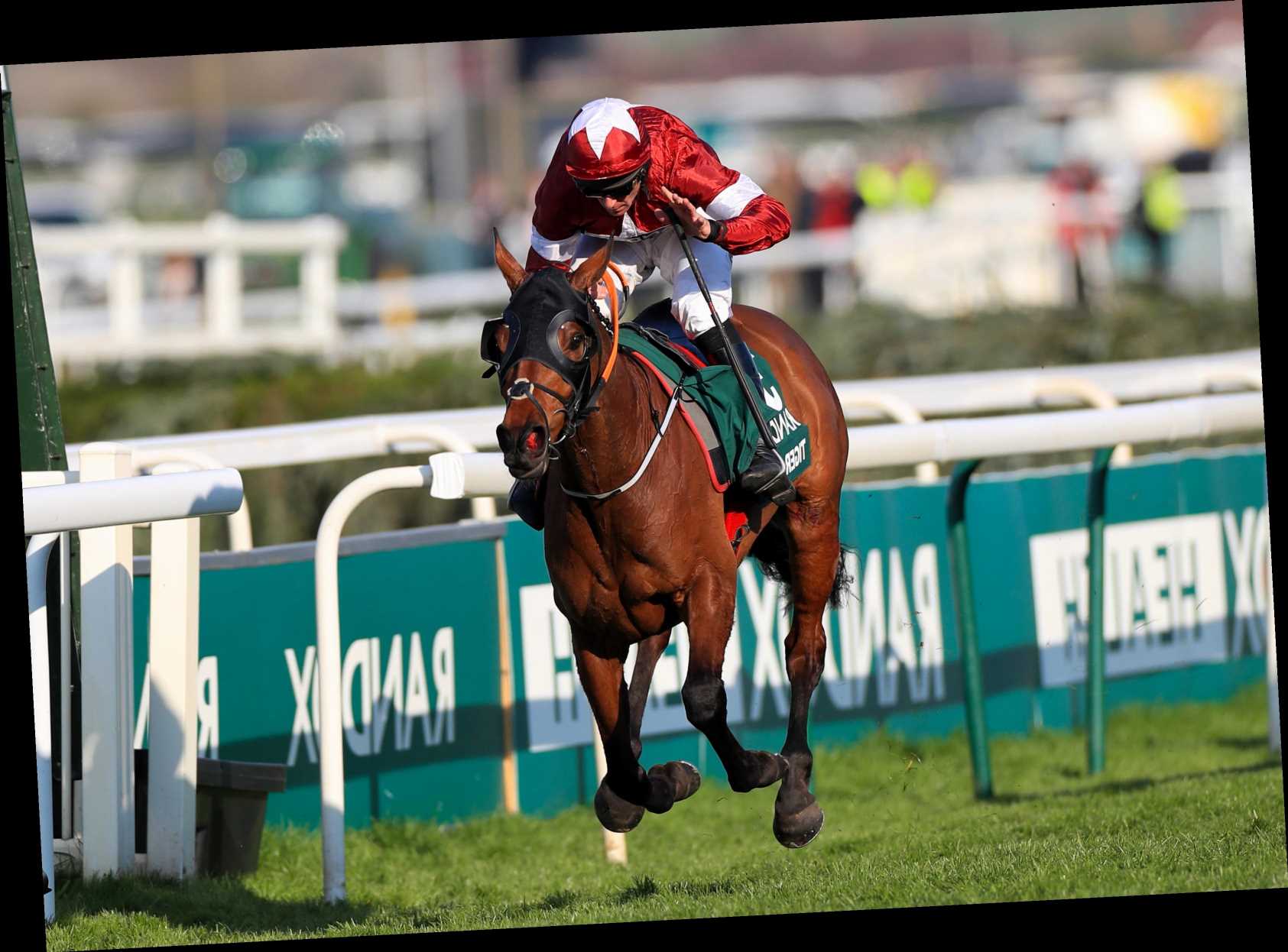