A POLICE officer was killed after a man allegedly stole his cop car and ran him over with it.

Officer Bryan Brown died on Thursday after he responded to a call at a casino near Why, Arizona. 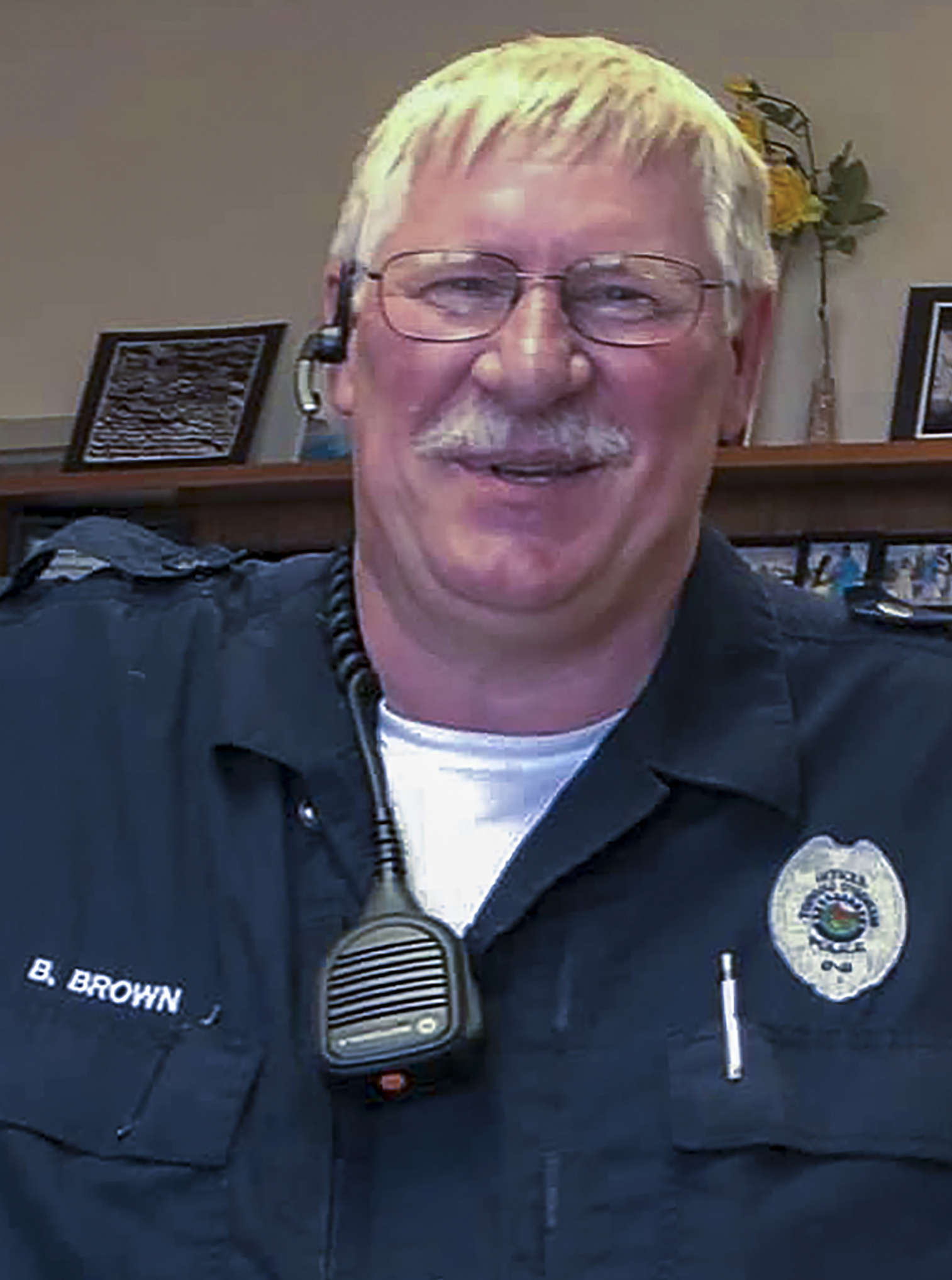 He told investigators he was high on meth and had been awake for days, according to the Arizona Daily Star.

Brown, who served the Tohono O'odham Nation, had been on the force for 19 years, and managed to fire his gun as the vehicle was headed towards him, according to reports.

Galvan, who is in his late 30s, was arrested and is now facing a murder charge. 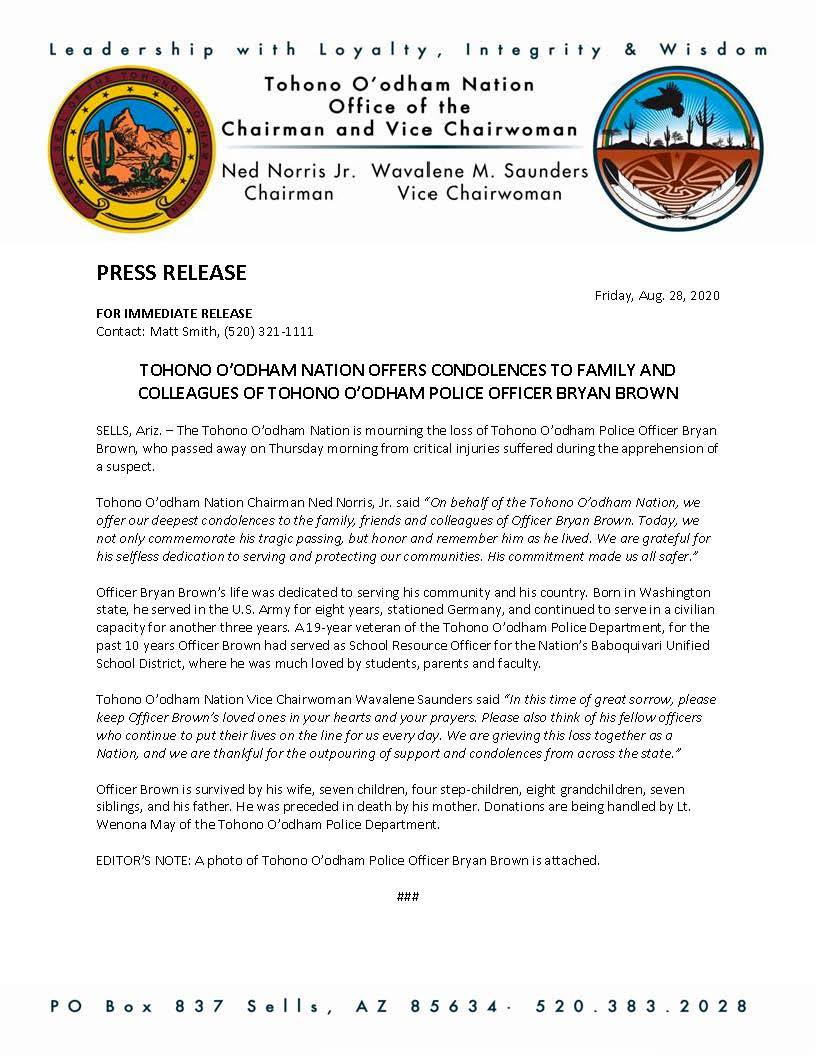 In addition to the murder charge, Galvan is facing three charges of assaulting a federal officer.

Brown was flown to a hospital in Phoenix, where he was pronounced dead.

He was also an Army veteran who served as a school resource officer for the Baboquivari Unified School District.

"Today, we not only commemorate his tragic passing, but honor and remember him as he lived. We are grateful for his selfless dedication to serving and protecting our communities. His commitment made us all safer.

“Please keep them in your thoughts and prayers.”