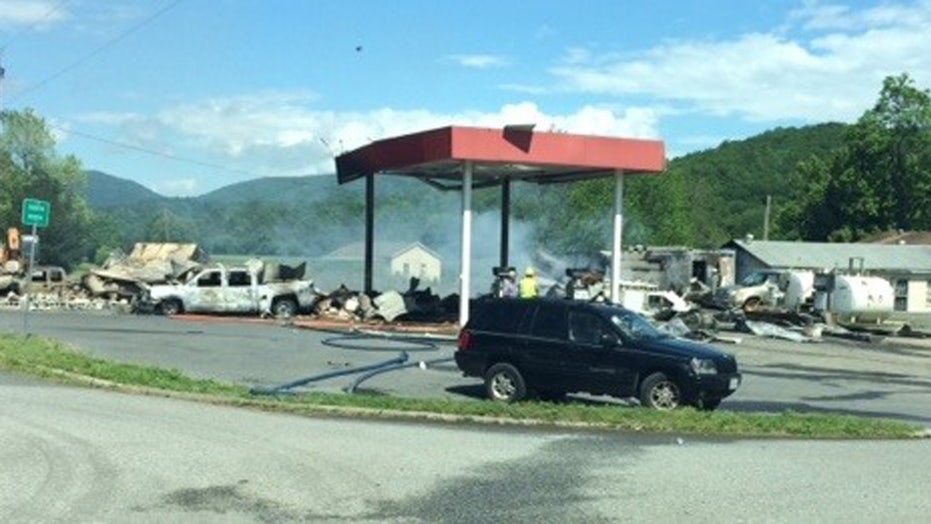 Fox News Flash top headlines for May 11 are here. Check out what’s clicking on Foxnews.com

The death toll after a fatal explosion at a Virginia gas station has risen as police on Saturday recovered a total of three bodies.

The Virginia State Police confirmed that the remains of three individuals were unearthed from the debris left behind at the South River Market & Gas Station in Buena Vista, Va., after a fatal explosion and fire Friday morning injured several more.

According to police, the Rockbridge County Sheriff's Office and Fire-Rescue and Emergency Management responded to reports of an explosion at the gas station at around 9:30 a.m. 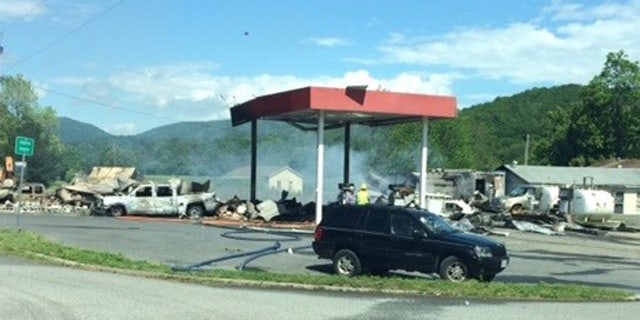 Four unidentified adults were transported to the Carilion Stonewall Jackson Hospital in Lexington City for treatment. Their immediate condition was unknown.

The initial investigation had the death toll at two but as the investigation carried into Saturday, authorities recovered the remains of a third individual.

The remains were taken to the medical examiner in Roanoke where an autopsy will be conducted. A positive identification could take several days, police said.

State police said that while in the investigation is ongoing, “the incident does not appear suspicious in nature.”