RUSSIAN President Vladimir Putin signed a law on Monday that will allow him to potentially stay in power until 2036.

The law, the 68-year-old Kremlin leader argued, was necessary to stop his lieutenants from looking for successors. 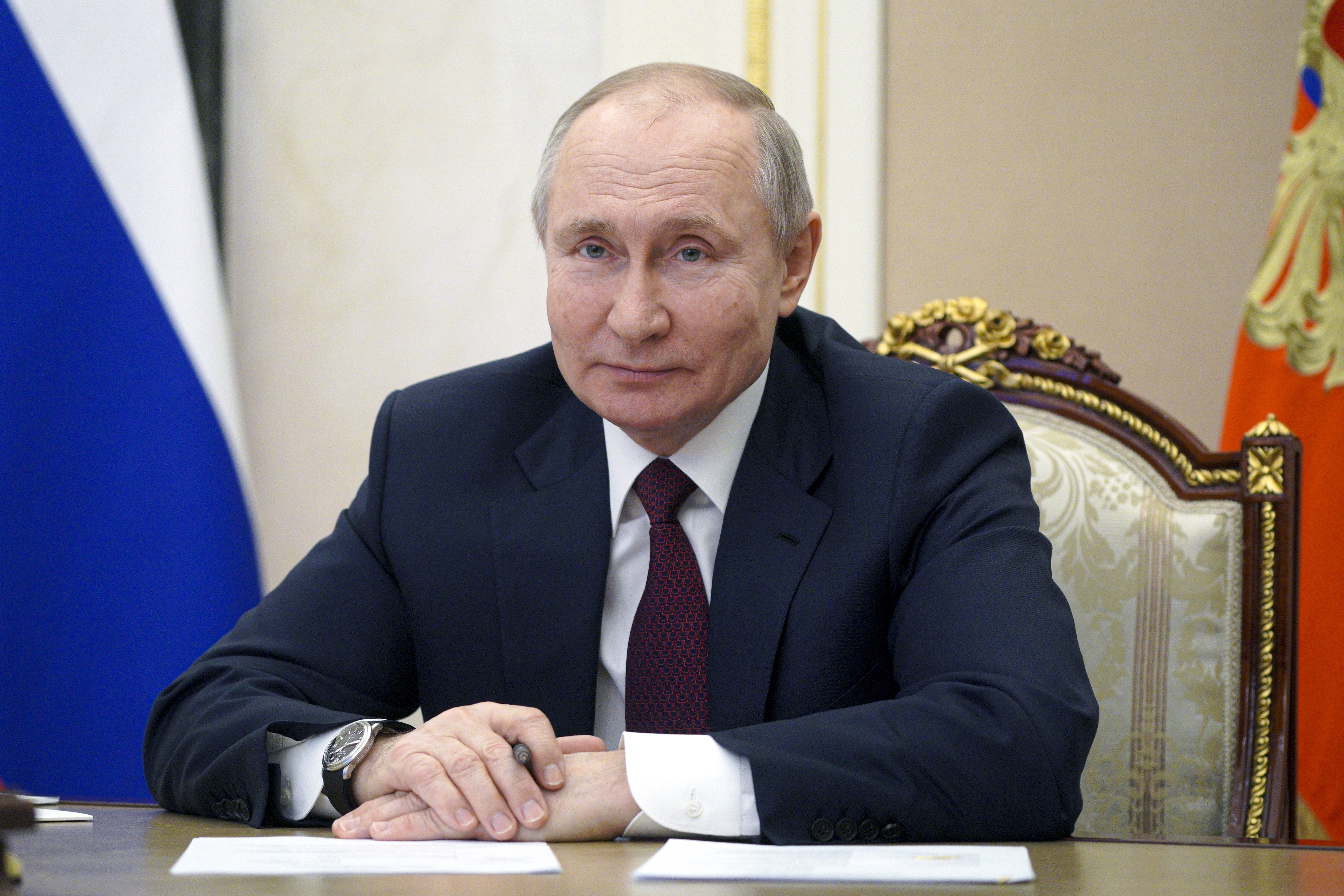 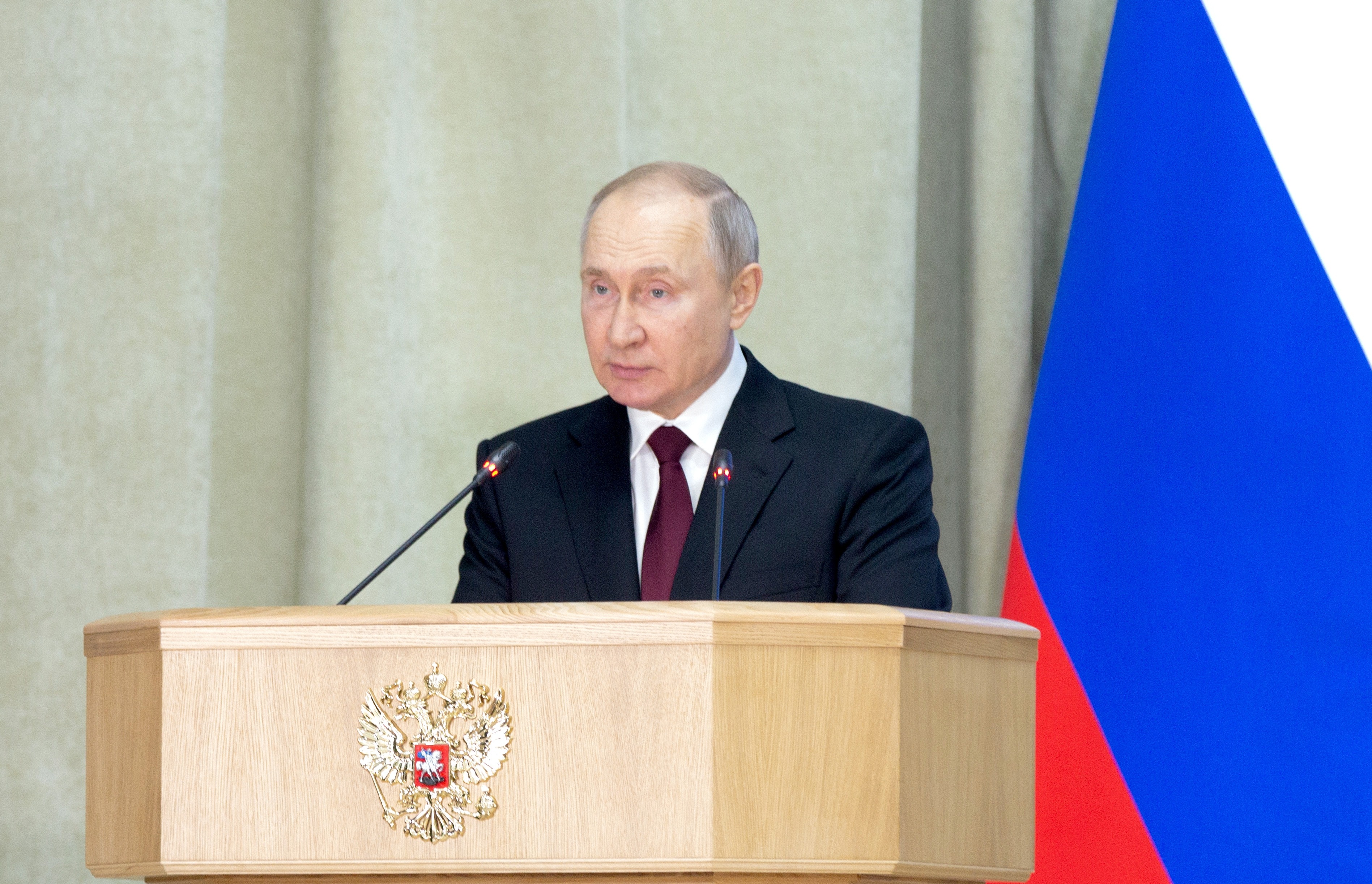 Last July's vote included a provision that would allow Putin to reset his two previous terms meaning he can run for president two more times.

Officially the new law limits Russian civilians to two presidential terms in their lifetime, however, the law does not count terms served until they come into force meaning Putin's previous four terms do not count.

On Monday the change to the constitution was signed by Putin on an official portal of legal information.

Putin, who has been in power for more than twenty years, argued that resetting his term count was necessary for his lieutenants to be able to continue with normal work instead of "darting their eyes in search for possible successors".

If Putin remains in power until 2036, his time will surpass that of Soviet dictator Josef Stalin's 29 years as Kremlin leader.

Other alterations included in the amendment are set to outlaw same-sex marriage and mention the "belief in God as a core value" in Russian society.

In the July 1 vote, Russian citizens approved the changes during a week-long poll which saw Putin claim 78 per cent of the vote.

Critics have raised concerns about the vote's legitimacy, claiming the vote was a sham and that Putin intends to cling to power.

Central Election Commission Chairwoman Ella Pamfilova rejected the accusations, saying that the results of the vote are authentic and their legitimacy is indisputable.

The vote was carried out with the utmost transparency, she said.

It comes as experts warn that a world war could be triggered in just four weeks in Ukraine after Putin sent thousands of troops to the Russian border.

The bombshell claims come as convoys of tanks and armoured vehicles were filmed being mass transported in regions close to rebel-held eastern Ukraine and annexed Crimea.

Putin has huge forces in occupied east Ukraine – which fell under his sway in 2014, and in Crimea which was occupied.

Biden made the pledge in a call to President Volodymyr Zelensky on Friday after Kiev accused Moscow of building up military forces on its border.

White House said in a statement that Biden "affirmed the United States' unwavering support for Ukraine's sovereignty and territorial integrity in the face of Russia's ongoing aggression in the Donbas and Crimea".

Ukraine and Russia have remained technically at war since 2014.