A VOODOO sex trafficker, a husband killer and an arms dealer have been listed among Europe's most wanted women.

The 18 female fugitives have been convicted or been accused of crimes which date back to the late 90s.

With only three male runaways included in the most wanted list, Europol insists: "crime has no gender".

The wanted suspects face a range of charges including murder, fraud and human and drug trafficking. 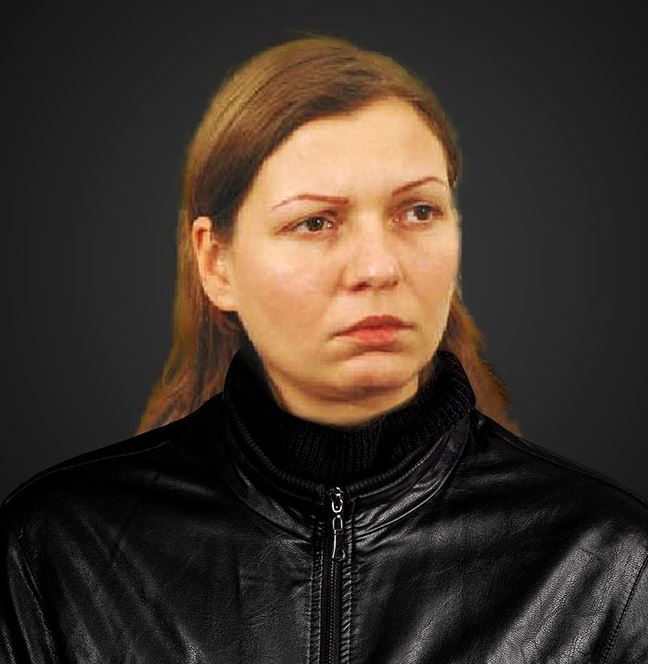 Dorota Kaźmierska is on the run after shooting her husband in the head on January 29 2008.

He died instantly from the gunshot wound, according to Europol.

Five years later Dorota was sentenced to 25 years in prison.

There are conflicting reports on how much time she served behind bars. It has been claimed she was jailed after the murder, but released after serving five years.

According to reports, her sentence was suspended because of the "psychological state" of her son, who suffers from a "major depressive disorder".

Poland issued an arrest warrant for Dorota Kaźmierska on March 13 2018. 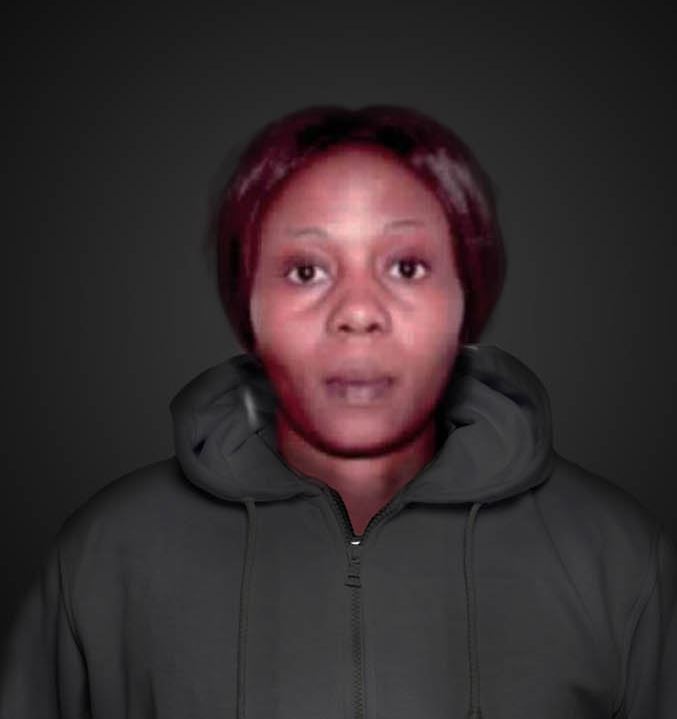 Jessica Edosomwan has been on the run since 2017, accused of luring young girls from small Nigerian towns, with the promise of funding their journeys into Western Europe.

But the girls were forced to take part in 'juju' rituals, that gave Jessica and her accomplices a psychological hold over them.

Once the victims arrived in France, they had to repay their debts to an older woman, often in the form of prostitution, and housed in horrific conditions at high prices.

Jessica would transfer money back to Nigeria, and she is thought to have had more than 20 accomplices.

Officials believe she is hiding in France, Germany or Belgium. 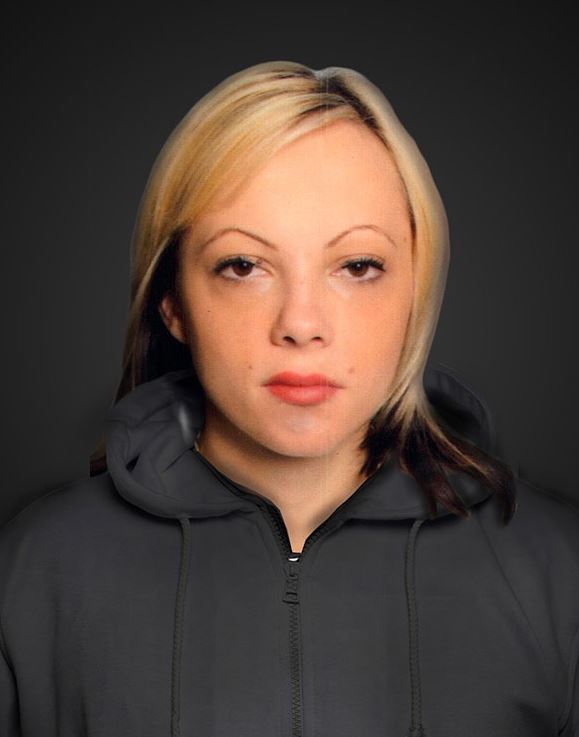 Zorka Rogic has been on the run from Croatia since 2014.

Europol said she had illicit drugs in her apartment which she intended to sale to another person.

She also had illegal ammunition in her home. 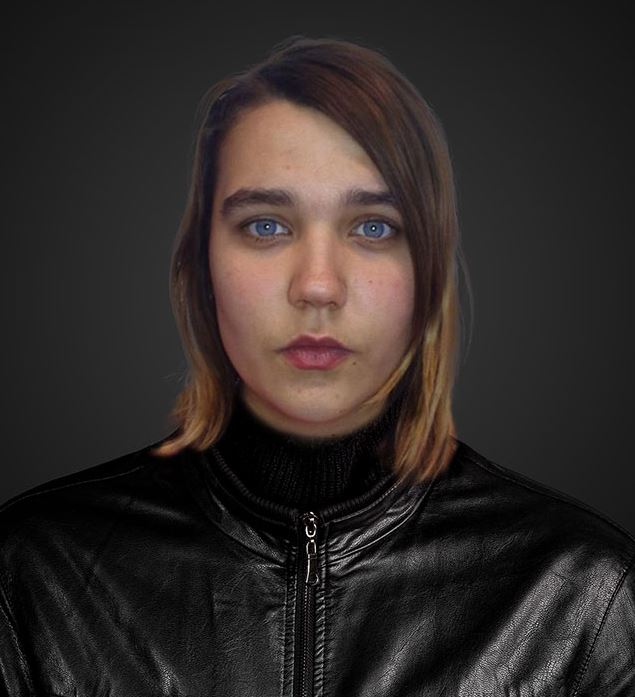 Angelina Sacjuka, 30, has been on the run after she knocked a female victim to the ground on October 20 2014 in Riga, Latvia.

With the help of an accomplice, Angelina punched and kicked her victim to such an extent the woman was left with all her ribs broken.

She is wanted by Latvia for murder and grievous bodily injury.

Europol confirmed she fled with her accomplice, after they tried to cover the victim's body with leaves. 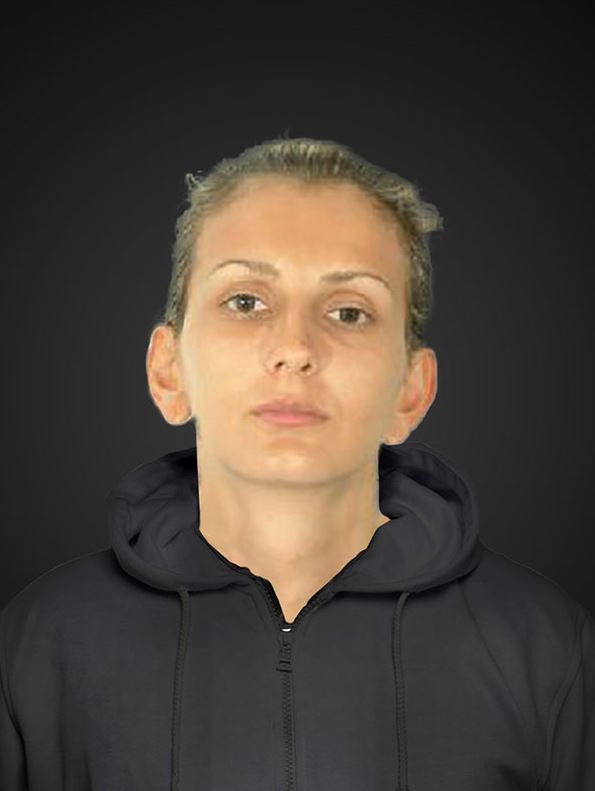 Elena Puzyrevich is fleeing charges of illegal detention and determination to prostitution and crimes against the rights of foreign citizens.

She forced Russian girls into prostitution at a club in Cáceres, Spain for a year, after they were given a tourist visa and plane ticket from their country.

She collected them herself, having deceived them about the work they would do in Spain, before detaining them.

One girl who tried to jump out of a window to escape, was hospitalised for her injuries. 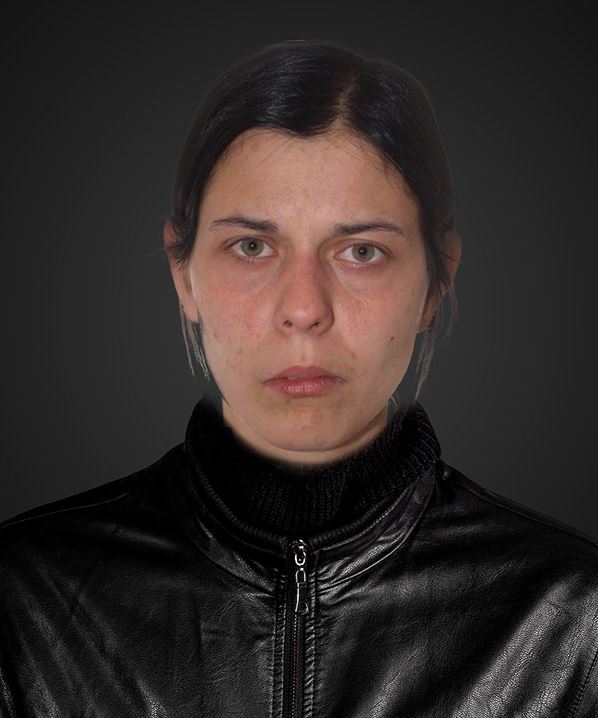 Ildikó Dudás has been accused of abusing a minor and drug trafficking.

She is on the run from Hungary.

Ildikó was sentenced to six years in prison for the distribution of drugs in 2010 and 2011.

Cops said she and her partner often used their kids to deal drugs at nightclubs and bars. 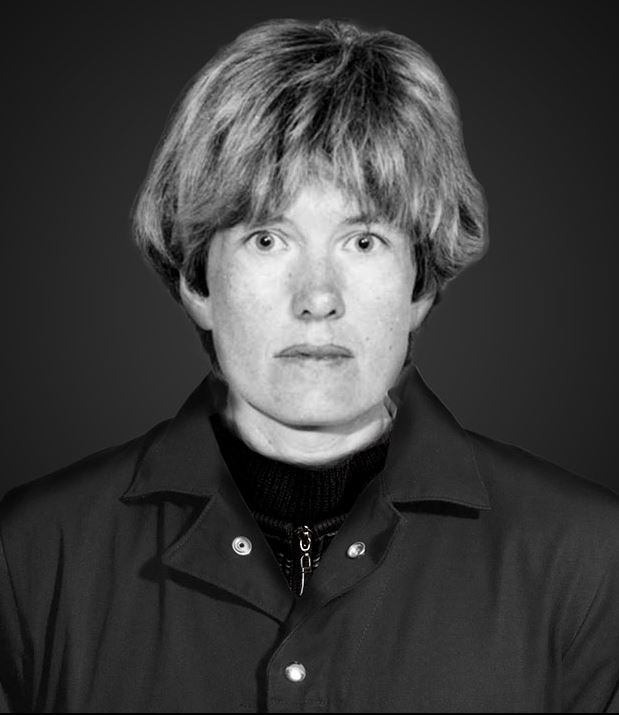 On May 23 that year, Brit businessman marcus John Mitchell was murdered in De Haan, Belgium.

Hilde and her partner, Jean-Claude Lacote, 53, were sentenced to life in prison. 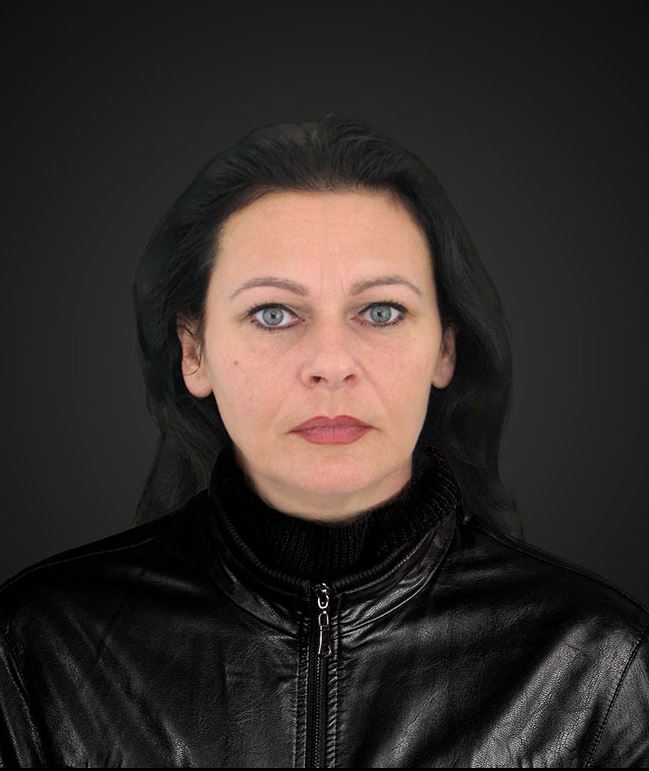 Renata Lorinc, 46, from Slovakia, is fleeing her native country after she was convicted of fraud and the unlawful manufacturing and enjoyment of payment means, electronic money, or other payment card. 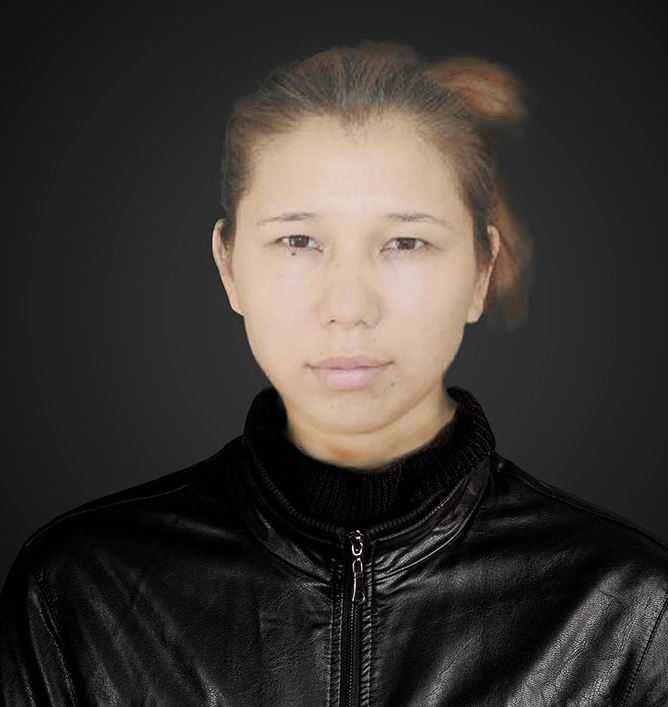 Adilet Shakirgazieva, 31, was part of a larger group who robbed a number of apartments in Malta.

They mostly stole jewelry and money. 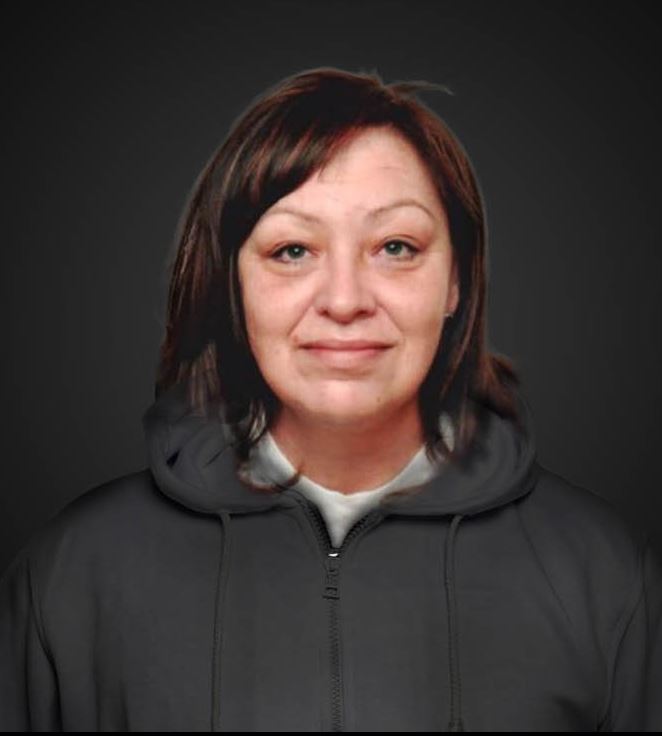 Melanija Stropnik, has fled Slovenia after she was accused of seducing a man before defrauding him, forcing him to give her 188,042 euros, £16,000 in cash. 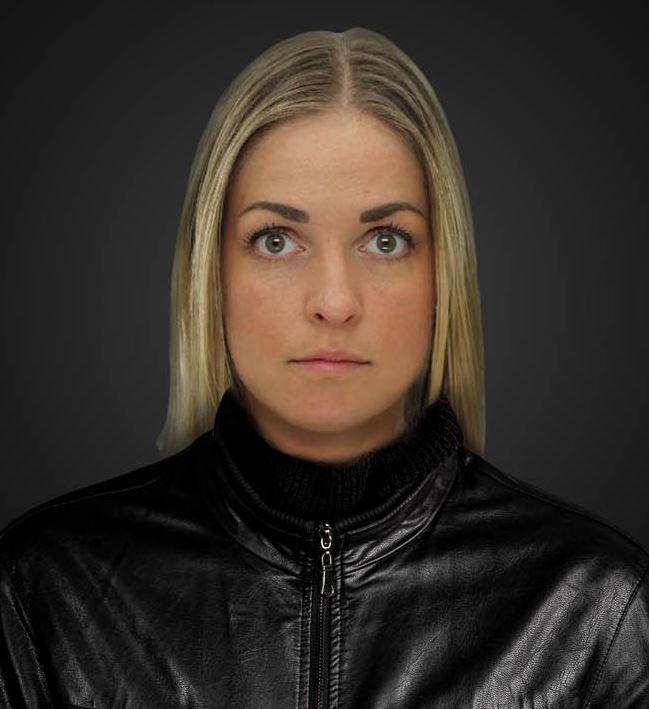 Kristi Amberg was sentenced to a year and nine months in prison for buying and selling 'large quantities' of drugs.

She is being hunted by officials in Estonia.