A MIDDLE school in New Mexico was placed on lockdown on Friday after a shooting left one injured and one arrested.

Cops are currently responding to a shooting nearby the school, according to local reports. 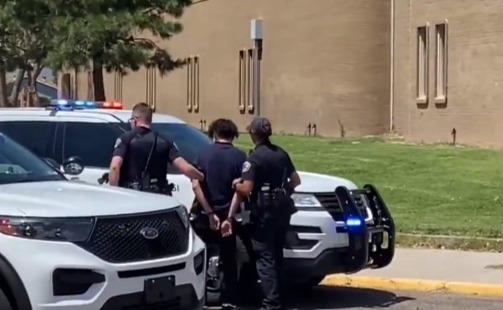 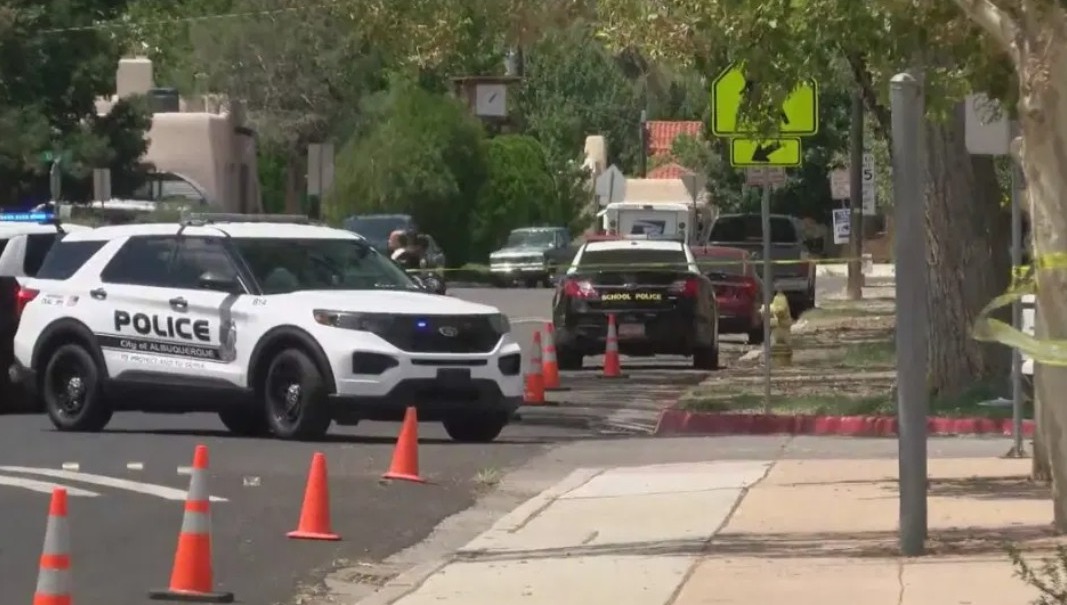 Police confirmed that one person has been arrested following the incident. It is not clear if they are involved in the school.

The individual could be seen being handcuffed and taken into a police car that had its flashing lights on.

One victim was transported to the hospital, however, no information on their condition has been provided.

A neighbor in the area told a KOB4 reporter that he heard "about six gunshots happen."

He added that 10 minutes later, there were cops on the scene.

According to the neighbor, the students were on recess when the shooting rang out.

"I'm worried about our kids' mentality after this, are they going to feel safe going to school?" one parent told the reporter. "I don't know, I know my daughter's really distraught."

Parents were at the school picking up their kids following the shooting. They are reportedly being dismissed one at a time.

Police confirmed that there is no current danger to students or staff.

Today was just the third day of school for students following the summer holidays.