A WEB designer has named his baby boy "Hypertext Mark-up Language" as he wanted to pay homage to his profession.

Dad Mac Pascual said having unique names is a family tradition as he welcomed his newborn child. 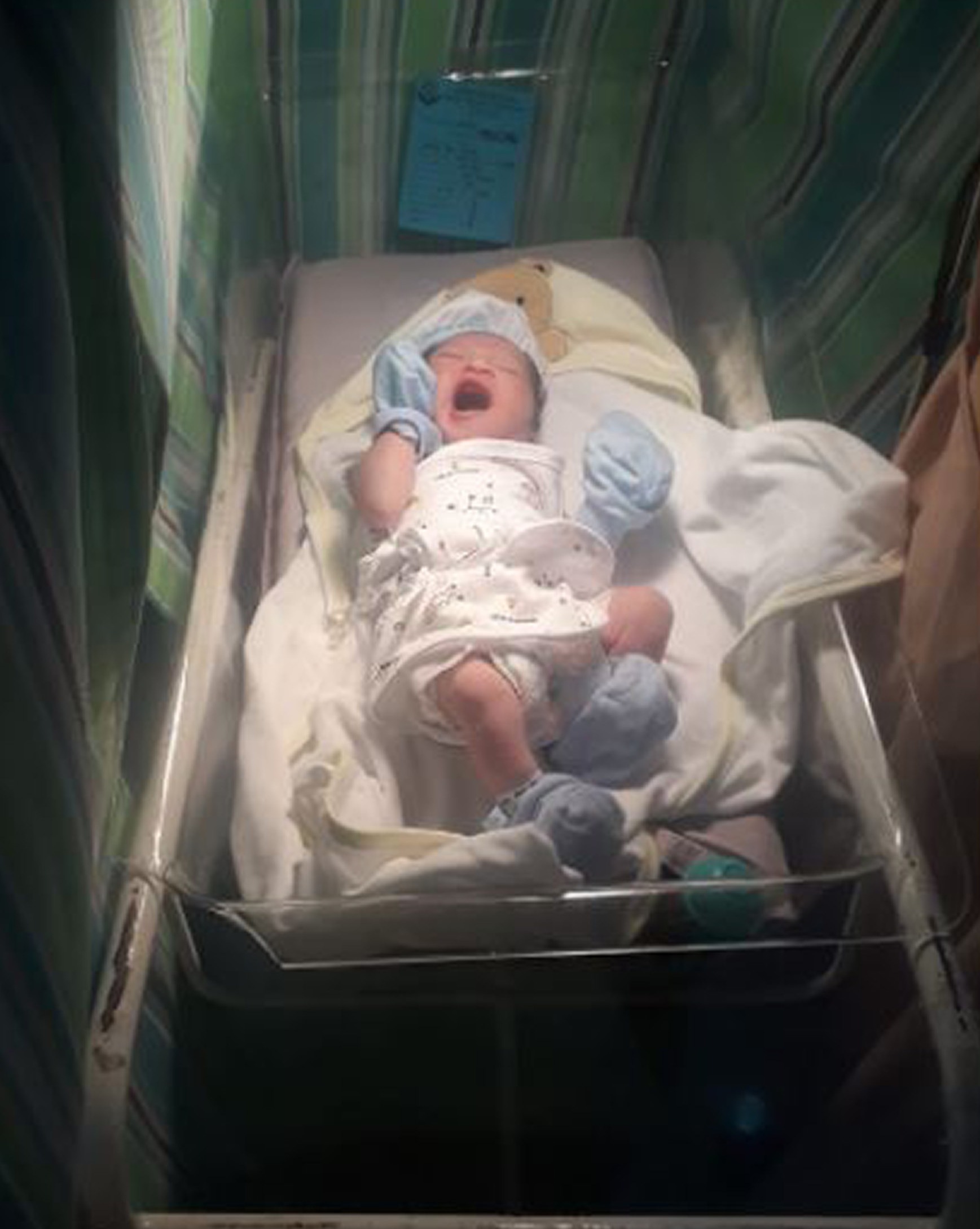 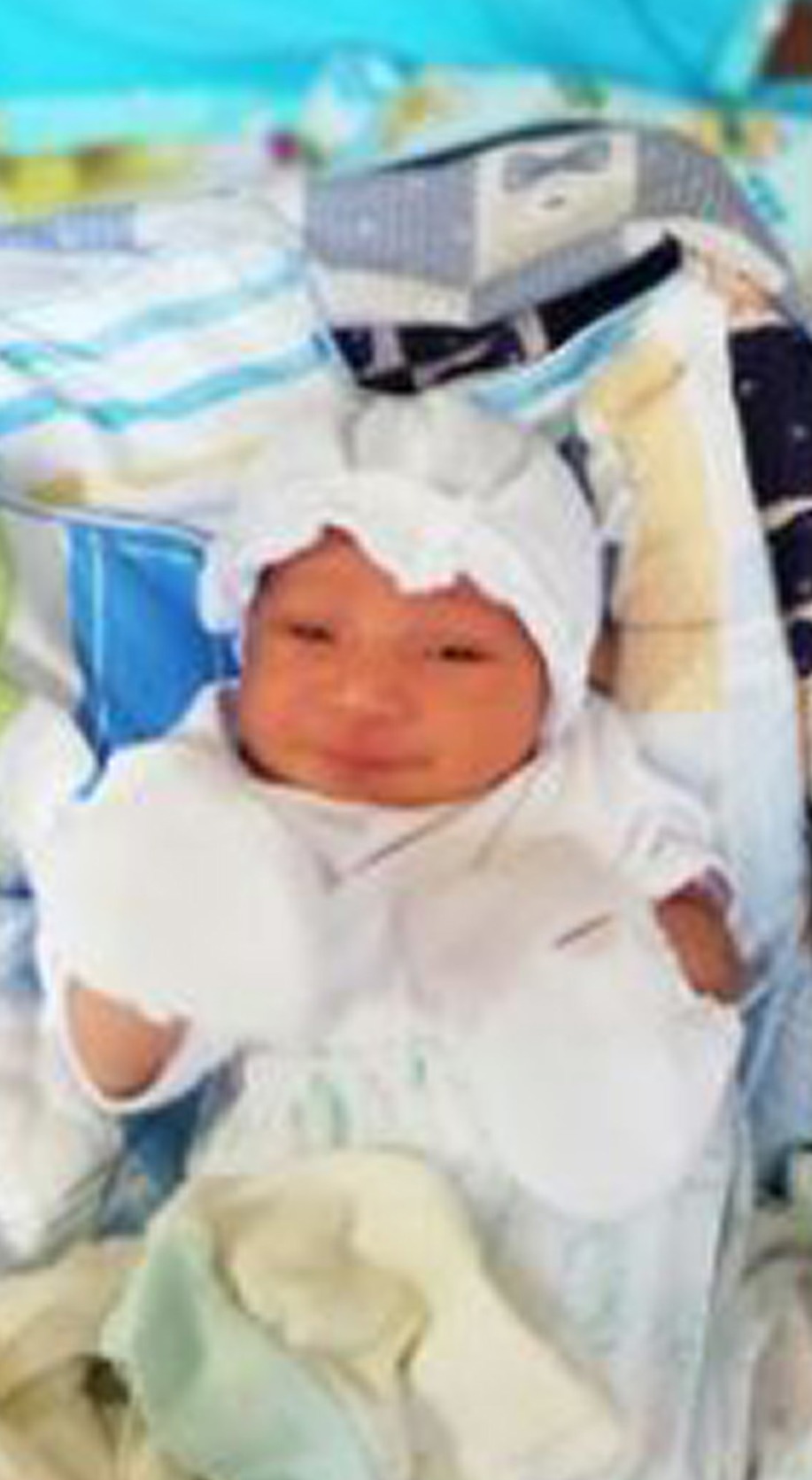 The man from Bulacan, Philippines, is so passionate about his job that he decided to name the boy HTML.

According to Inquirer.net, the healthy baby was born at the Bulacan Medical Mission Group Cooperative Hospital, weighing 2.25kg (4.9 lbs).

HTML's aunt, Salie Rayo Pascual, snapped a picture of the new member of her family and posted it on Facebook with the caption "Welcome to the world HTML" on June 10.

The post quickly attracted interest, with people commenting and sharing it.

Some social media users, though, reacted by mocking the name and sarcastically suggesting other coding acronyms for future children.

Some people voiced their concerns for the baby's name, saying it could lead to him being bullied as he grows up. 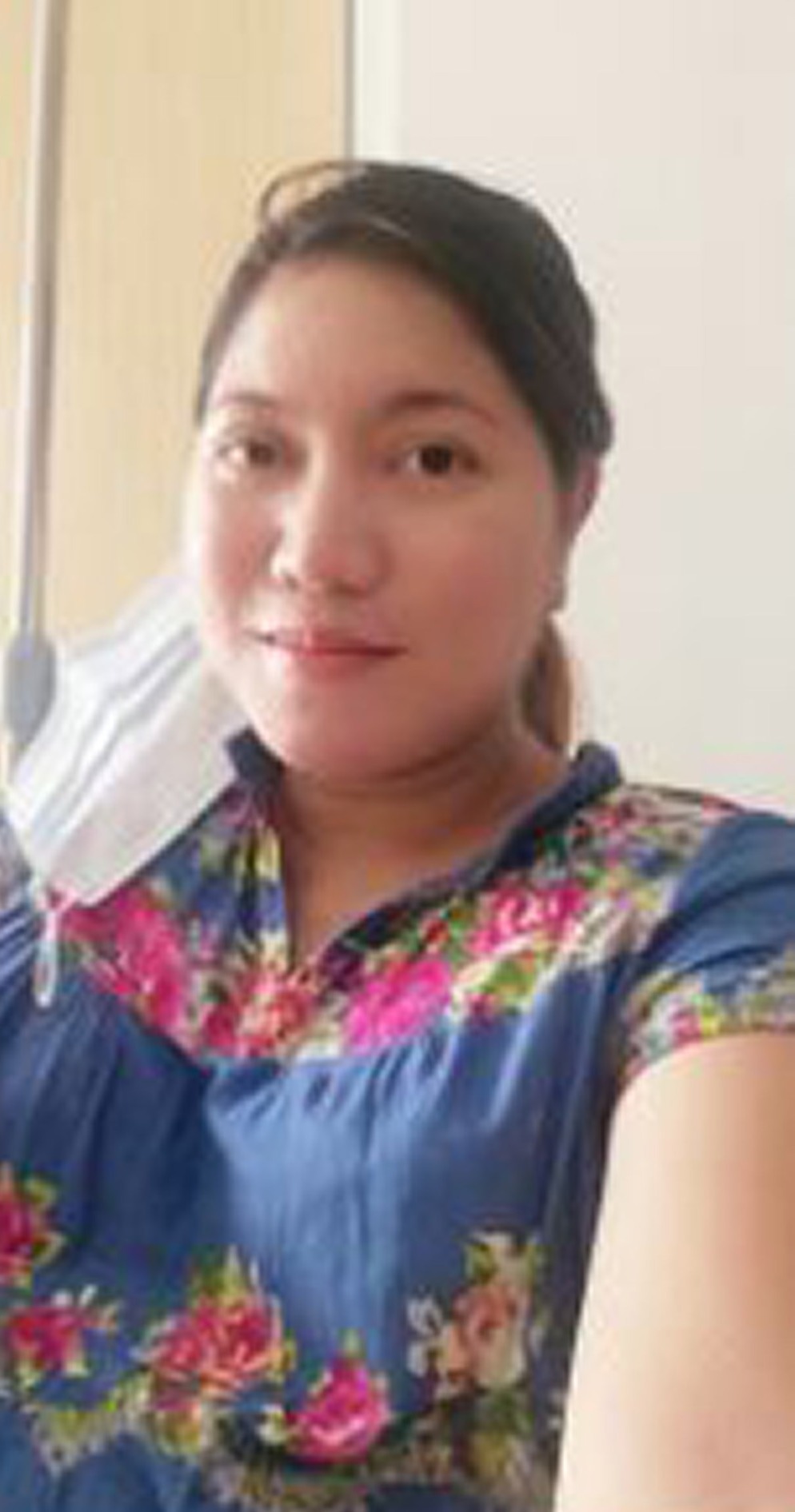 A person wrote: "In the future, he could be targeted by bullies and ridiculed."

HTML's dad also explained that his name "Mac" was short for "Macaroni ’85" whilst his sister's official name is "Spaghetti ’88".

He claims his sister has two children called "Cheese Pimiento" and "Parmesan Cheese" who go by the nicknames "Chippy" and "Peewee".

HTML joins other babies who became discussed topics from birth thanks to their unusual names.

Elon Musk, CEO of Tesla, and Claire Boucher, better known as Grimes, made headlines when they named their son "X Æ A-12 Musk".

The model and actress Emily Ratajkowski announced via social media earlier this year that she would name her newborn "Sylvester Apollo Bear"..