A Westchester County high-school teacher kicked off his first day of classes by handing out an image on the Black Lives Matter movement — comparing modern-day cops to slave owners and the Ku Klux Klan.

The first three frames show slave owners and a member of the KKK with their knees on the backs of black men in shackles. The KKK member also has a noose around the black man’s neck.

The last two panels depict a sheriff and a police officer each with their knees on the neck of a black man in handcuffs. The black man is saying, “I can’t breath’’ — what black Minneapolis victim George Floyd gasped as his neck was knelt on by white cop Derek Chauvin, sparking ongoing BLM protests across the country.

“My daughter showed me the paper. I said, `What is this?! You’ve got to be kidding me!’ ” said Westlake mom Ania Paternostro. “This cartoon compares the police to the KKK. It’s an attack on the police.”

The mother said she immediately fired off letters of protest to Mount Pleasant School District Superintendent Kurt Kotes and Westlake Principal Keith Schenker, whose school is in the district.

“This cartoon is disturbing. We have to respect the men in blue who protect us,” added the mom of two, a native of Poland.

“We don’t need a teacher brainwashing my kids. I’ll teach my kids about what’s right and what’s wrong.”

Her daughter Nicole said she was troubled by Moreno’s lesson plan because she considered it one-sided and anti-police, too.

“The cartoon was disgusting,’’ the teen said. “It compared the police with all the terrible people in history. It was not fair. It wasn’t right.’’

Nicole said she has been bullied on social media over the past few days and called a racist for blowing the whistle on the controversial lesson plan.

Moreno did not respond to e-mail and phone requests for comment. 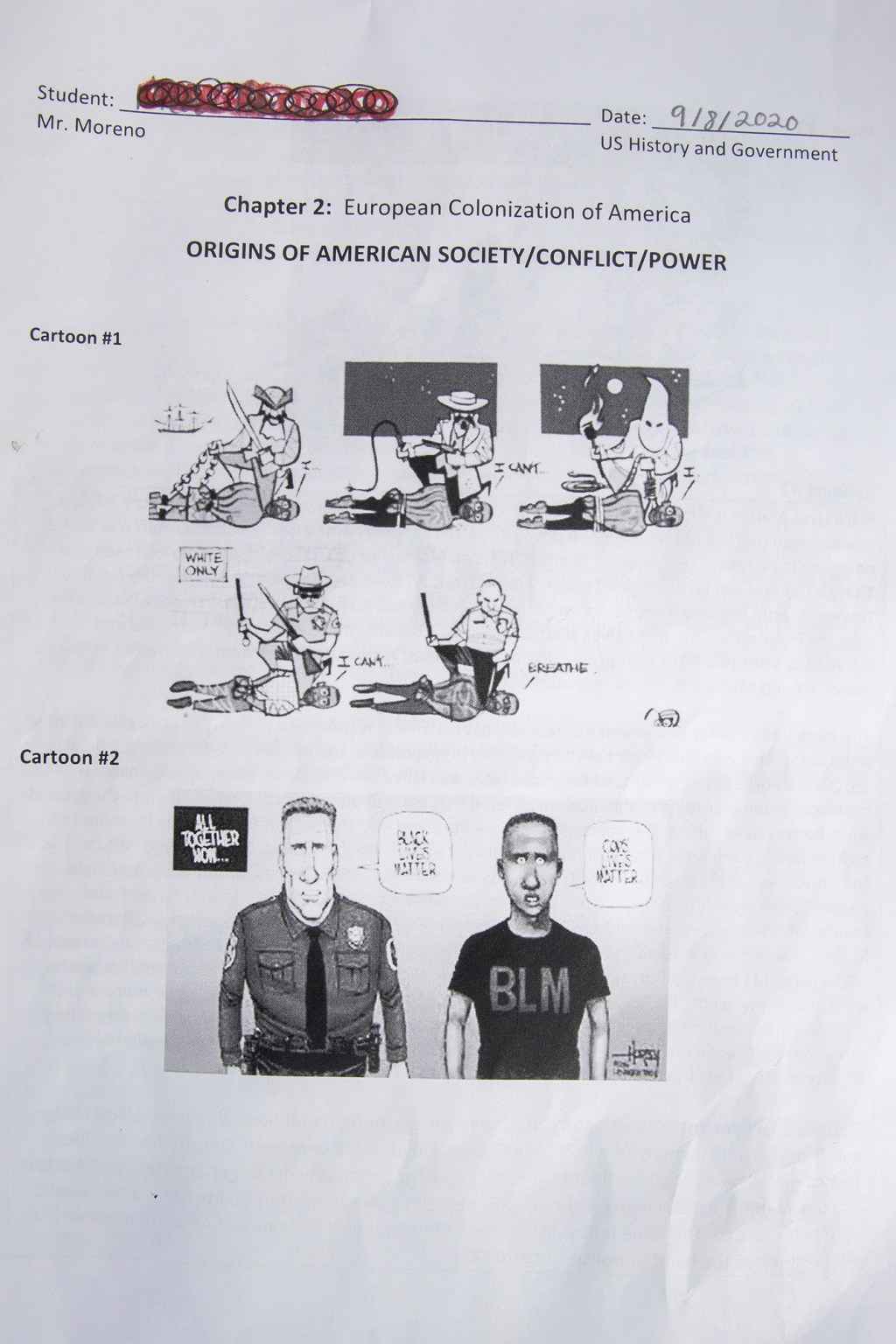 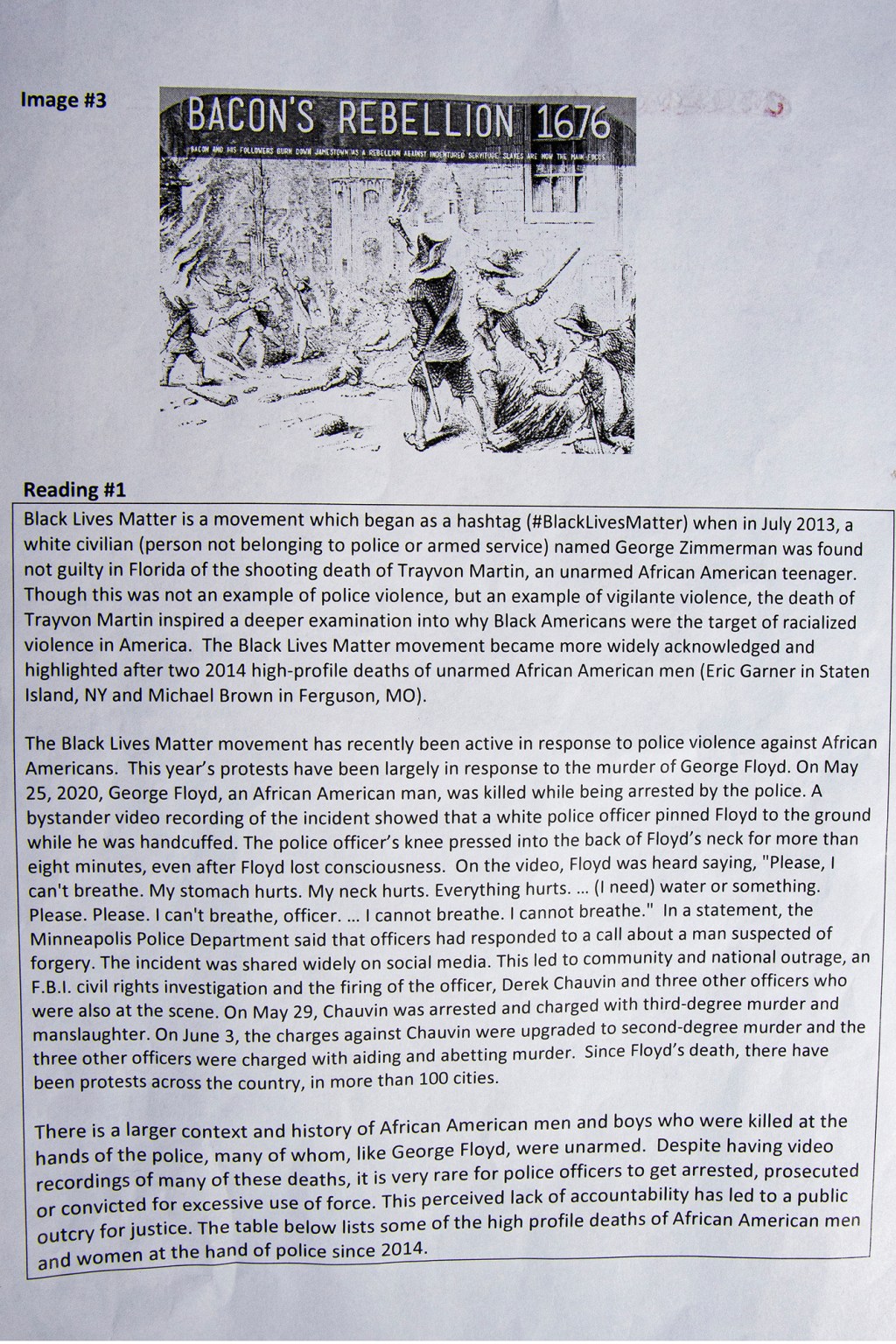 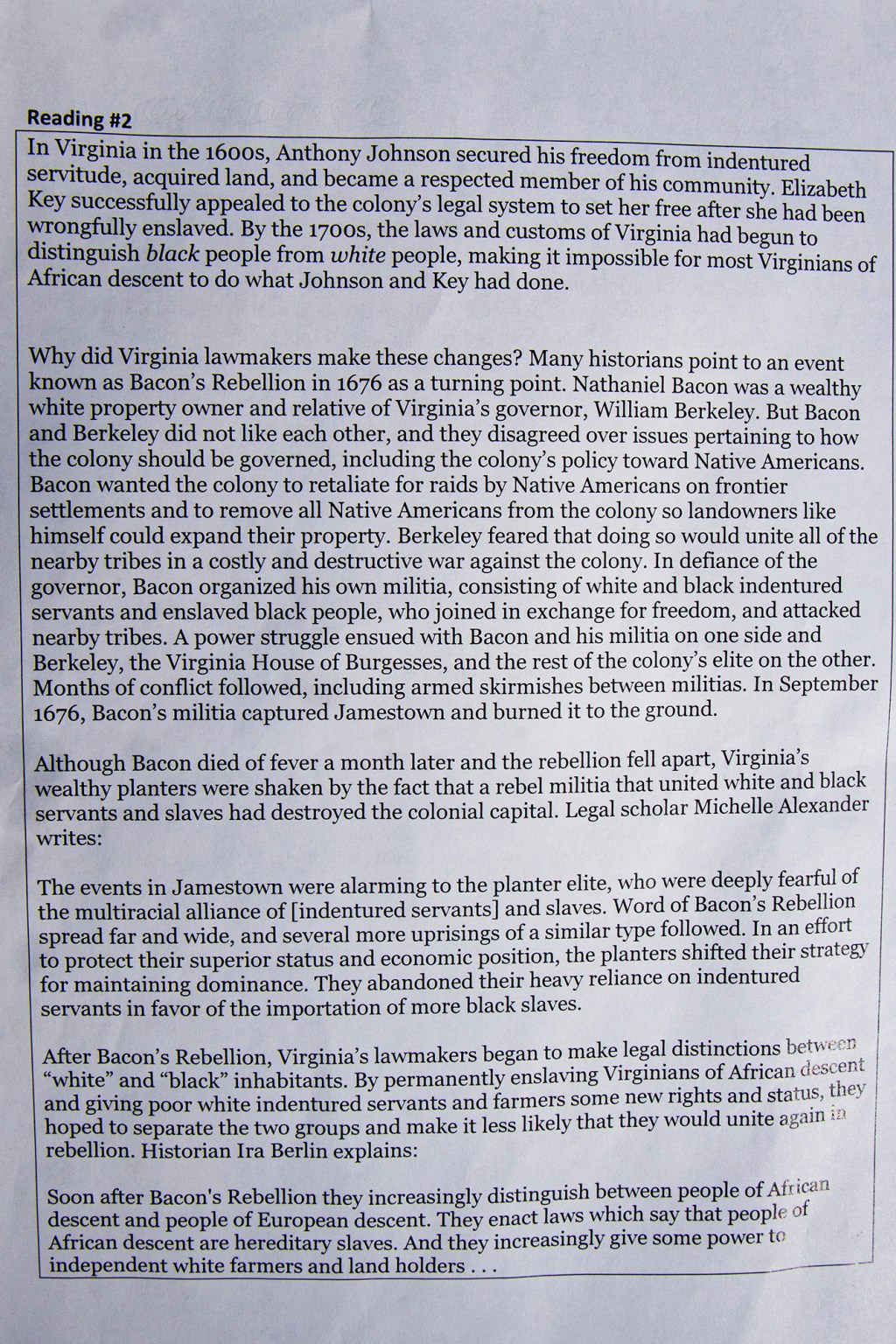 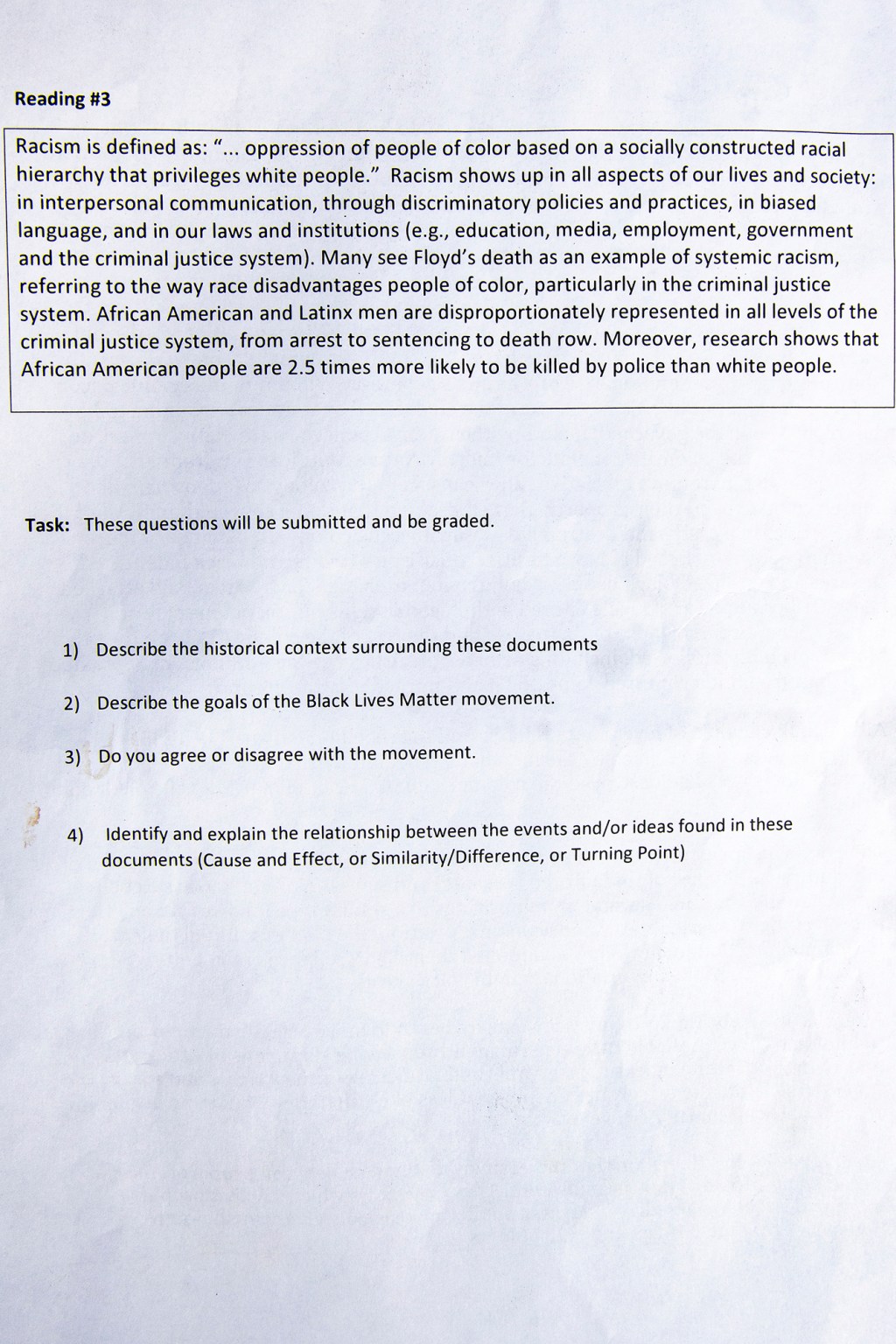