BRITAIN will be exiting national restrictions on December 2 as planned, senior ministers say.

But there are more tier three system restrictions on the horizon. So what are they, when will they be introduced and will they save Christmas? 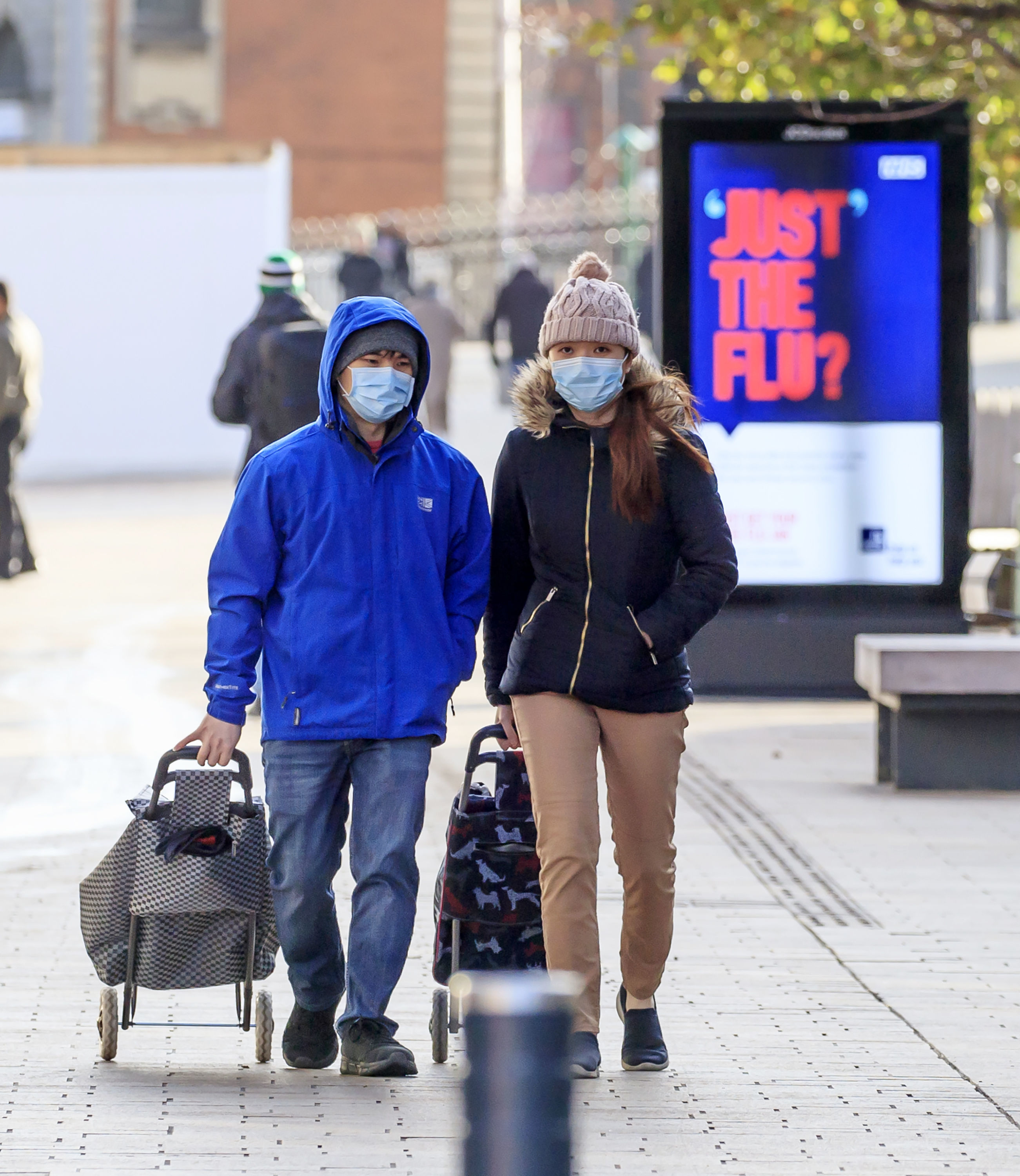 When do the new tier rules come into force?

The new tier rules are said to be introduced once England's lockdown ends on December 2.

The strengthened set of regional restrictions come as No 10 fears the coronavirus “could quickly run out of control again”.

Discussions are still ongoing with Scotland, Wales and Northern Ireland over a joint approach. 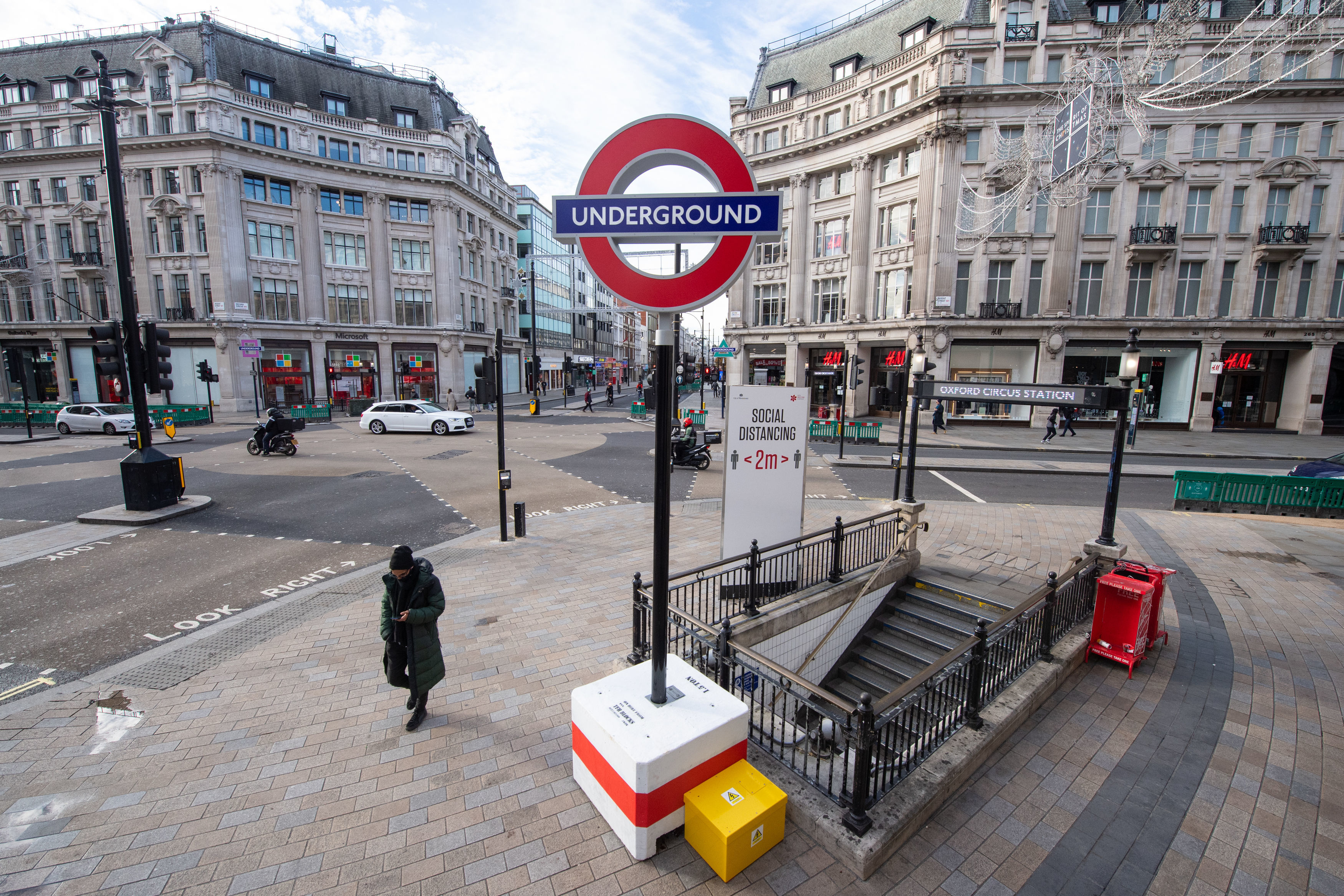 What are the new tier restrictions?

Proposals include a revised three-tier structure, which will be in place until the spring while scientists continue work on approving vaccines.

The “Covid winter plan” will mean the toughest restrictions could drag on for regions which had been in the highest levels before the new lockdown began in November.

The public can expect more areas to be thrown into higher lockdown tiers in a bid to prevent any further national lockdown measures.

Reports say pubs and restaurants may be able to open for a limited period over the holiday period.

Boris Johnson is set to call time on the controversial 10pm curfew on pubs and instead plans to extend opening hours until 11pm.

Last orders will be at 10pm under his proposed winter Covid plan – with the hope this will stop revellers congregating in crowds on the streets.

It will also give diners an extra hour to finish their meals and provide a boost for the hospitality sector, which has been ravaged by the pandemic.

But bookies and pubs that do not serve food could stay shut in Tier 3 areas with the highest infection rates.

Significantly, in a boost for the struggling high street, all shops will remain open when lockdown ends – even if they're in the strictest tiers.

The Treasury is also reportedly pushing for gyms and the beauty industry to reopen, in line with non-essential shops, on December 2.

Restrictions on playing sport are rumoured to be relaxed.

Detailed discussions about allowing crowds into open-air stadiums are also continuing, although there's concern about how to get fans to and from venues without risking transmissions on public transport.

It could mean some areas facing fresh measures such as extra travel bans and curbs on overnight stays.

Families will likely be allowed to attend Christmas church services but are being warned not to expect a normal festive period in which several families can meet up.

It's reported that there'll be a four-nation 'truce', which will see all families across the UK allowed the same number of days to celebrate with loved ones.

Harsher controls on households mixing indoors could also be on the cards.

In more positive news for those wanting to travel, Covid passport certificates proving Brits are virus-free could allow air travel to return to normal.

The Government also recently announced it hopes to cut the 14-day travel quarantine from 14 days to five.

When will an announcement be made?

A plan is set to be laid out by Boris Johnson in a speech which will be given online as the PM is self-isolating, with final decisions being made on Thursday.

The PM will convene his Cabinet later today, November 22, before he formally announces his strategy in Parliament on Monday.

Senior ministers were in talks on November 21 to work through the plans.

Documents are set to be published in the next 24 hours giving warnings from government advisers. 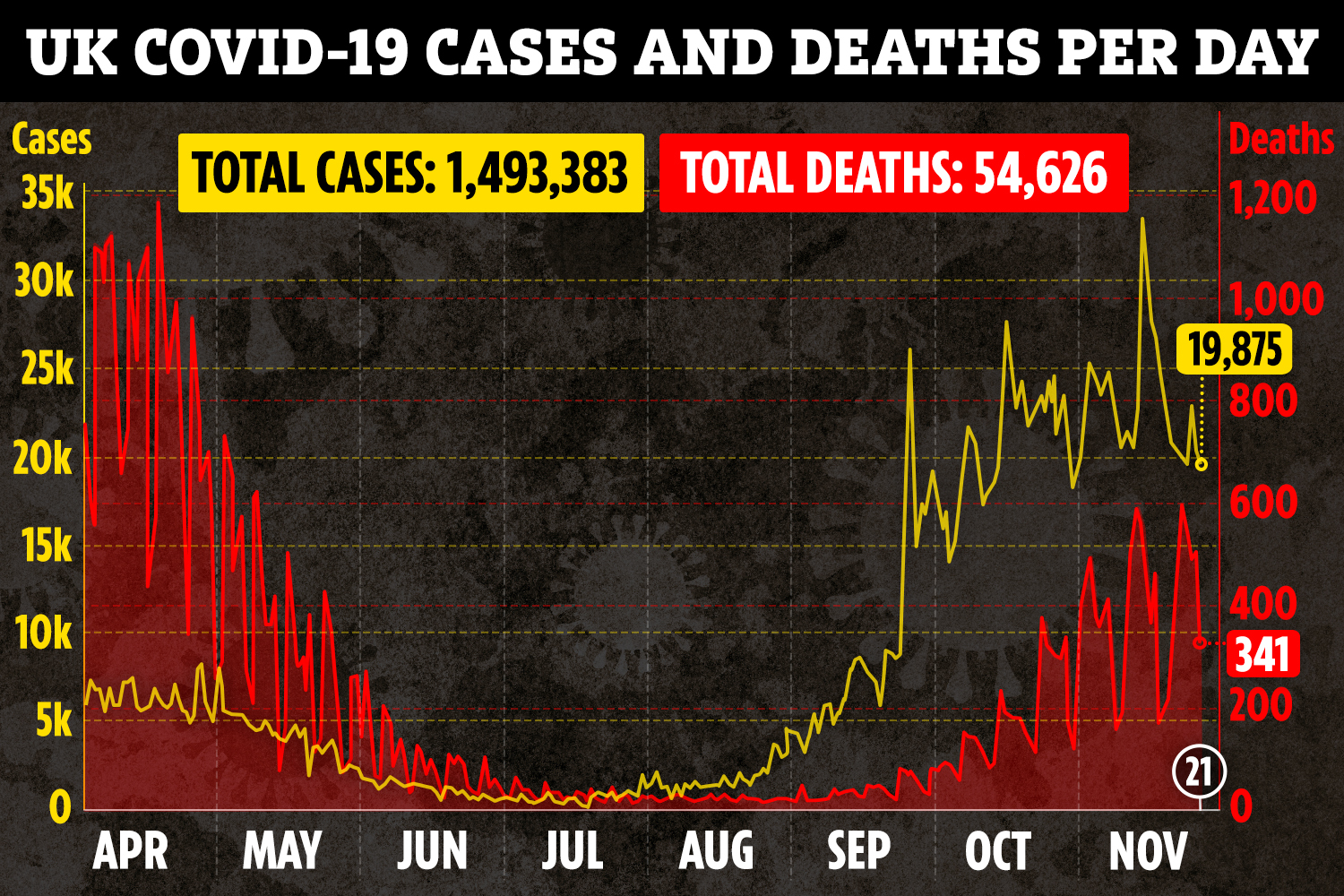