ONLY a select few have achieved enough in their careers to receive a knighthood or damehood from Queen Elizabeth II.

But what exactly is a dame and how do you become one? 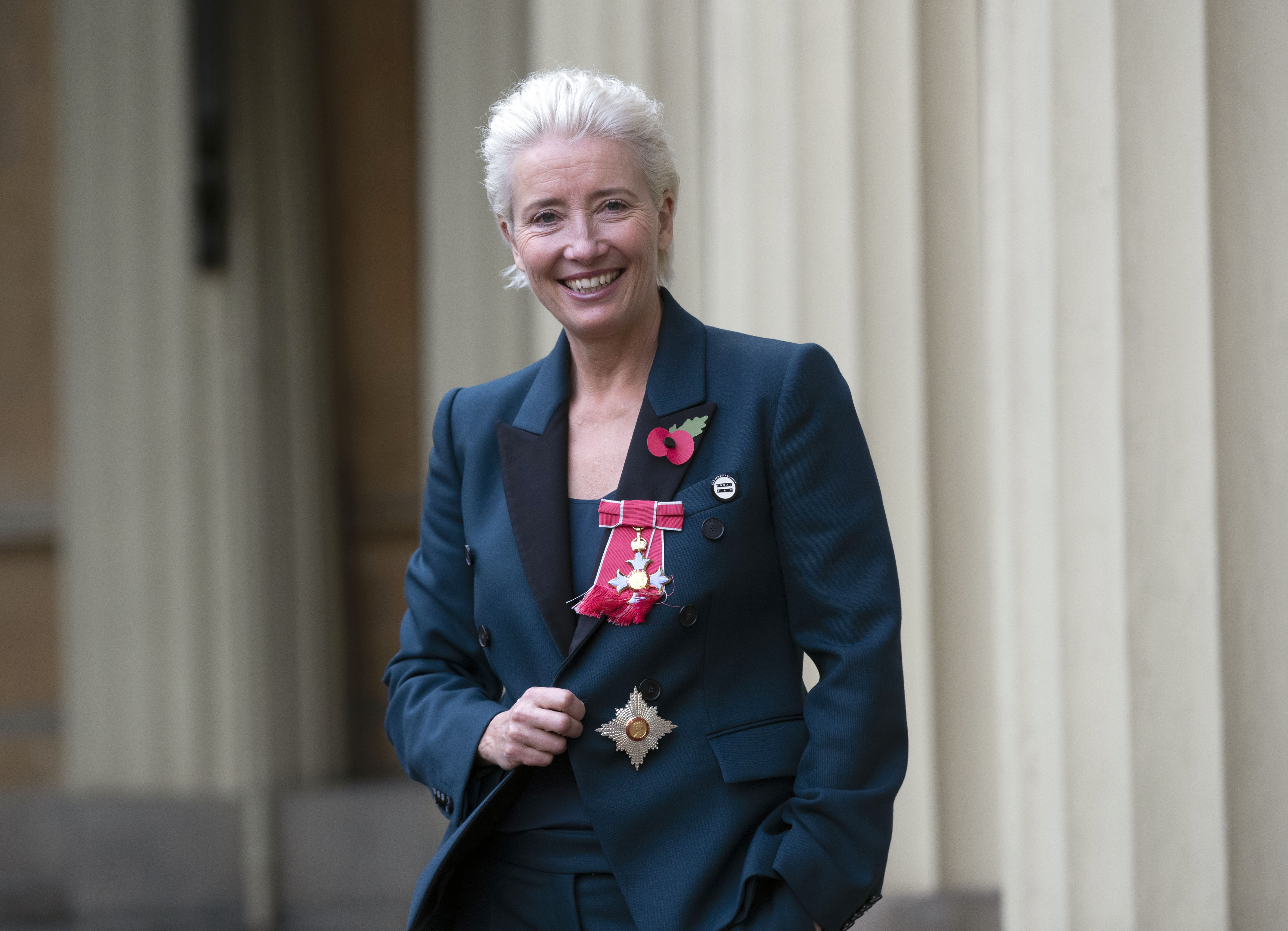 What is a dame?

A damehood is the female equivalent to a knighthood.

It's the most senior honour in the Most Excellent Order of the British Empire, which was created in 1917 by King George V.

The order comprises five classes across both civil and military divisions, and many dames hold other honours (such as an OBE or an MBE) before receiving their damehood.

The second highest rank is a KBE or DBE – a Knight or Dame Commander of the Order of the British Empire.

The highest rank is the GBE – the Knight Grand Cross or Dame Grand Cross of the Most Excellent Order of the British Empire.

How does a woman become a dame?

A knighthood or damehood can be presented for all types of different achievement, but usually the person nominated will have made a major contribution to the country at a national or international level.

More specifically, The Queen looks for women whose work has had an impact to their community or field of work, enhanced Britain’s reputation, is innovative and entrepreneurial, has displayed moral courage or has improved the life for people less able to help themselves.

Anyone can nominate someone for an honour on the gov.uk website.

Once someone is nominated, the honours committee will review the person and check they are suitable for receiving an award.

What is the correct way of addressing a dame?

Dames are often addressed by their title and their first name, for exampleDame Judi Dench is often known as Dame Judi.

Husbands or wives of dames do not derive any style or title from their wife.

Who is the youngest woman to be appointed a dame?

Ellen MacArthur, now 44, was the youngest person to be appointed a dame at the age of 28.

The yachtswoman from Derbyshire broke the world record for the fastest solo circumnavigation of the globe, a feat which gained her international renown in February 2005.

Rather than being recognised for her achievement at the forthcoming birthday or New Year's honours list, she was awarded damehood straight after the incredible feat.

Who are the most famous dames? 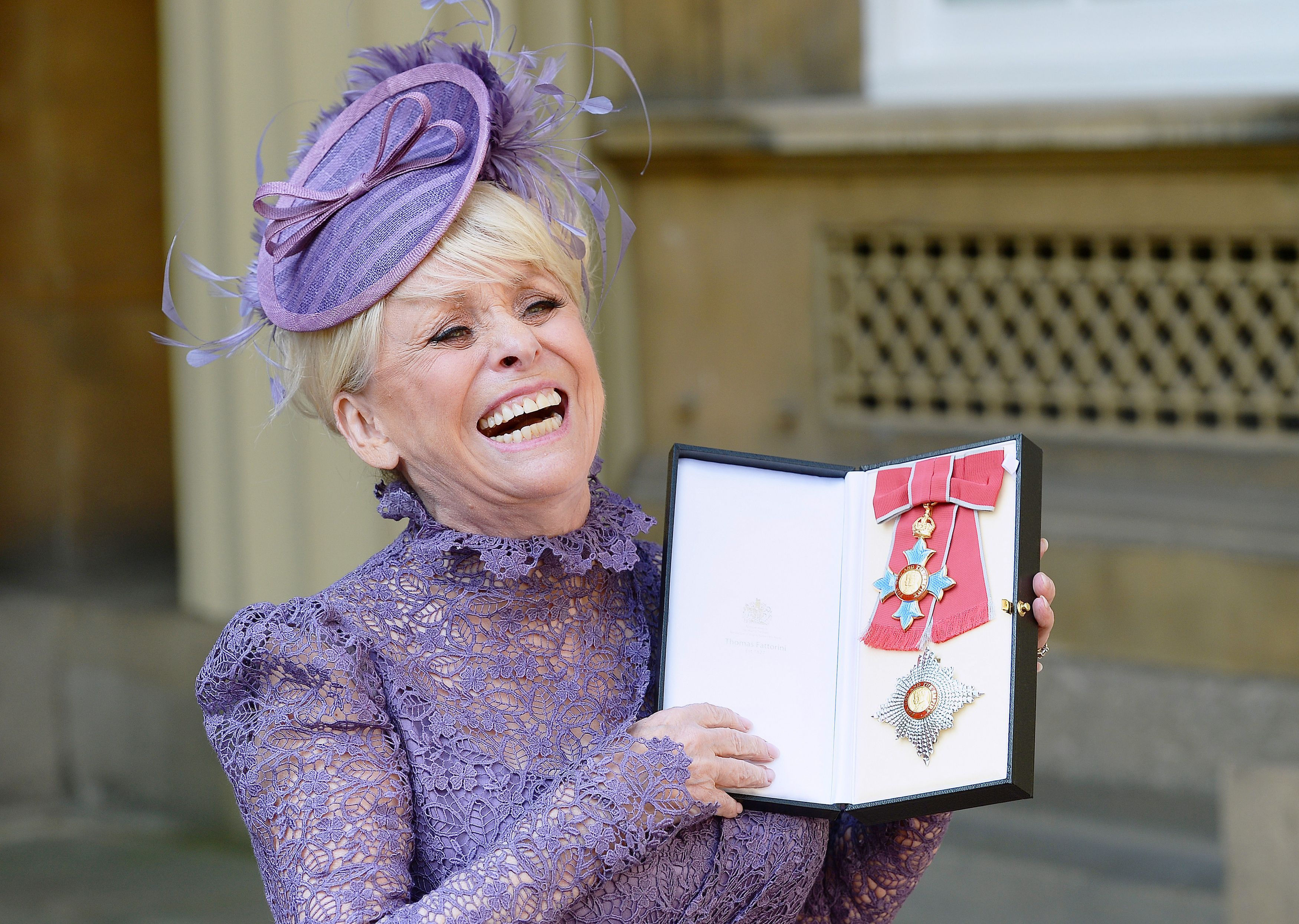 Dame Barbara Windsor was appointed DBE in the 2016 New Year Honours for services to charity and entertainment.

She worked very closely with many charities, most famously the Amy Winehouse Foundation which was created after the death in 2010 in memory of her late friend Amy Winehouse. 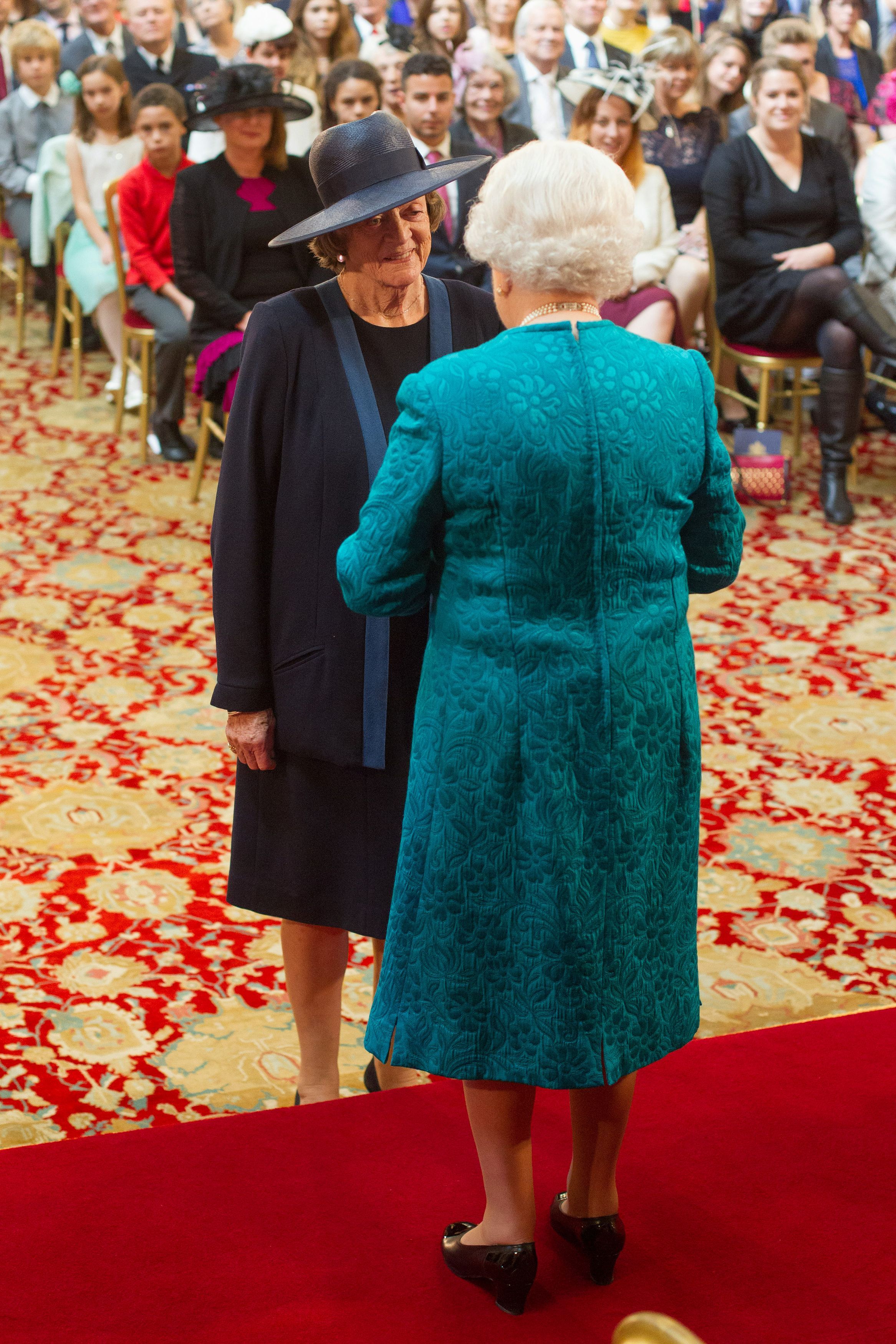 This honour is given to those “for having a major contribution to the arts, science, medicine, or government lasting over a long period of time”. 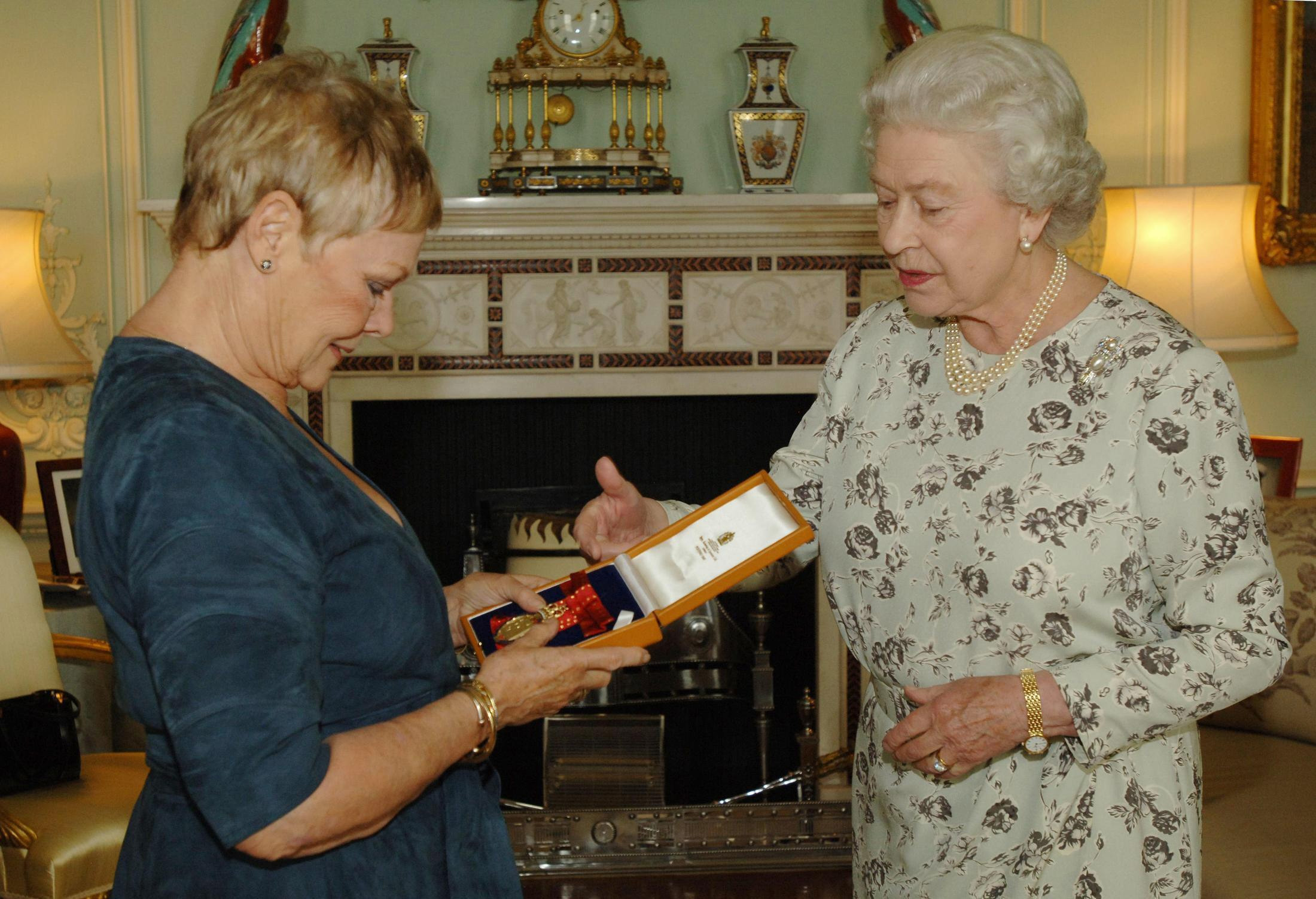 She earned four Oscar nominations in five years between 1998 and 2002, and has won five film Baftas for Iris, Shakespeare in Love, Mrs Brown, A Room with a View and Four in the Morning. 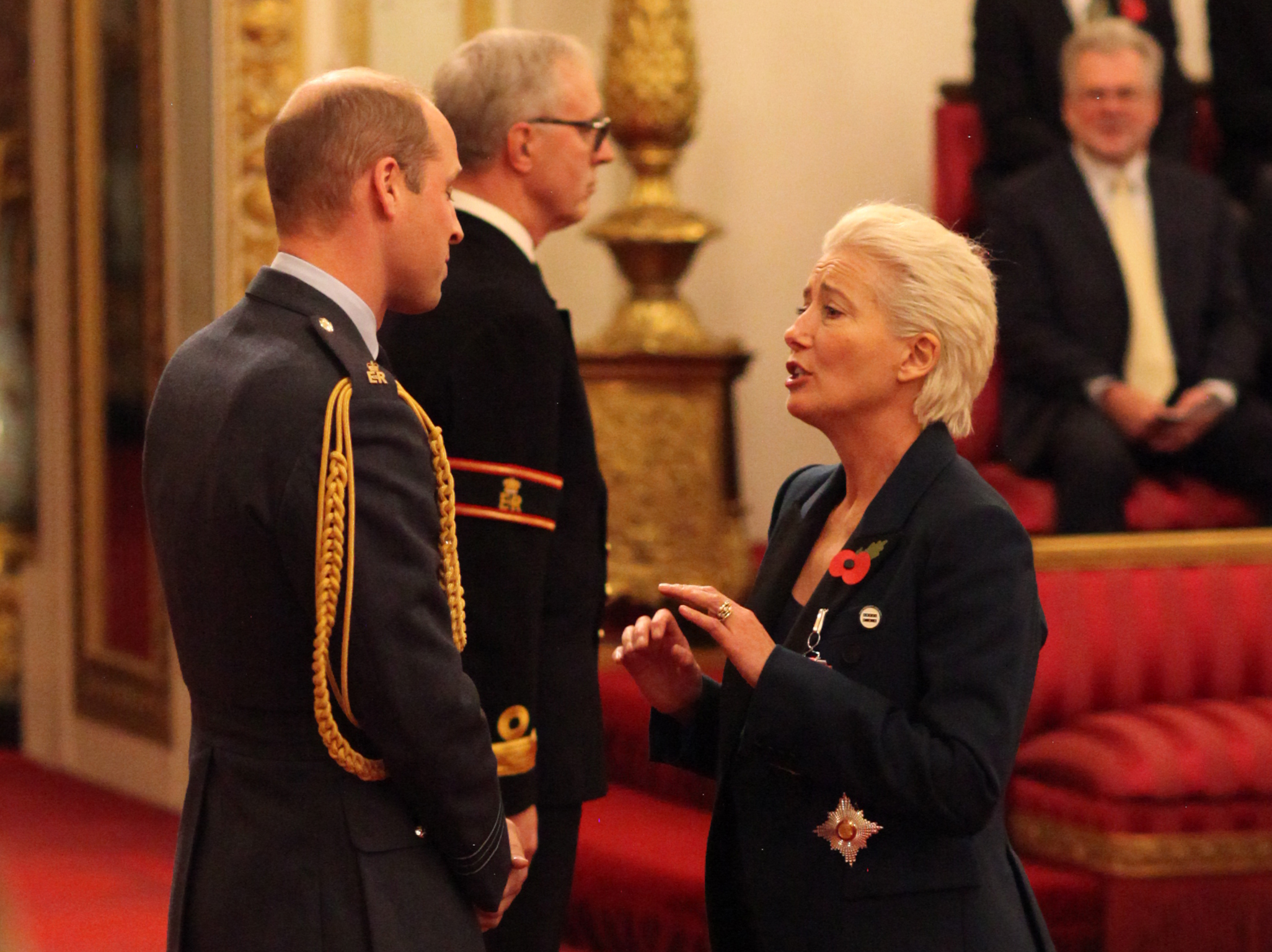 In 2018, writer and actress Emma Thompson was made a dame and joking about her new title, she said: “Yes. Dame Commander of the British Empire. I’ve become much more commanding since it happened.

“I’ve also had every seat I sit on just made slightly taller."

Fashion designer Vivienne Westwood was awarded an OBE in 1992.

She was famously photographed going commando in Buckingham Palace.

In 2006 she received her DBE for her services to fashion – and once again ditched her knickers.