THE bill drawn up to block a No Deal Brexit has been pushed through the House of Lords – paving the way for it to become law.

This is a major blow to Boris Johnson who had insisted Britain would leave the EU on Halloween "no ifs, no buts". 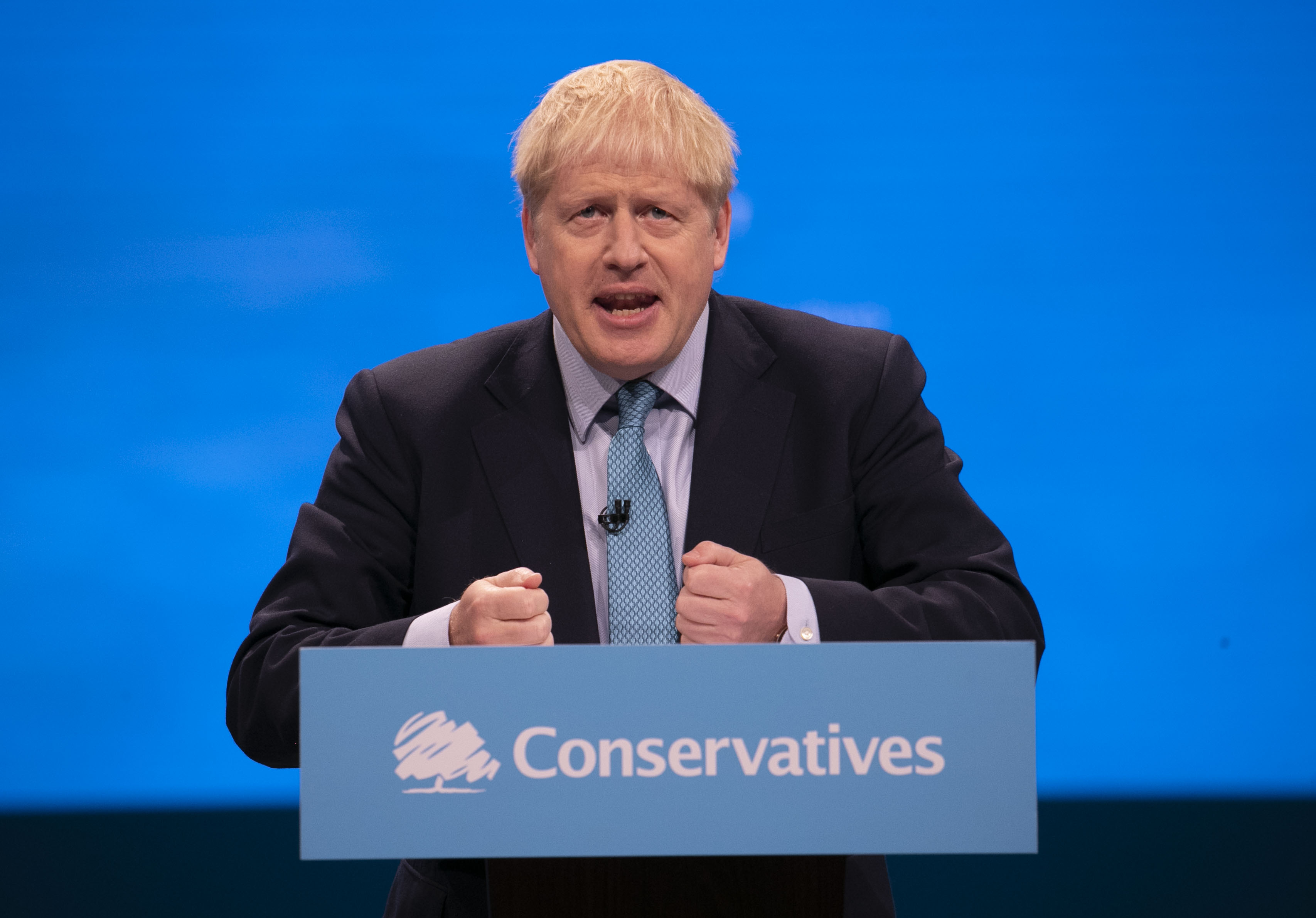 What is a No Deal Brexit?

A No Deal departure from the European Union means leaving without formal arrangements for the future relationship or any transition period.

Currently Britain's trade, customs and immigration rules are tied up with the single market and a host of EU regulatory bodies.

Mr Johnson had insisted Britain would leave the EU on October 31 "do or die" – and was prepared to leave with no deal.

The PM said he would rather be "dead in a ditch" than ask the EU for another Brexit extension.

The Benn Act requires the Government to either reach a deal – or gain Parliament's approval for a No Deal Brexit by October 19.

On October 16, the EU and Britain appeared to inch closer to a Brexit deal, with the leaders of France and Germany saying they expected an agreement could be sealed within a day at this week's EU summit.

What is the latest Boris Johnson has said about a no deal Brexit?

The Prime Minister has likened Brexit to climbing Mount Everest, saying the summit was in sight, yet still shrouded in cloud.

Mr Johnson has both promised to obey Parliament's order and vowed to leave the bloc on October 31, deal or no deal.

Since the weekend, negotiators have been locked in long sessions on how to deal with detailed customs, value-added tax and regulatory issues under British proposals to keep goods and people flowing freely across the border between Northern Ireland and Ireland.

Mr Johnson told Conservative Party lawmakers on Wednesday that he believed a deal was close.

However, Brexit Secretary Stephen Barclay said today that Mr Johnson will send a letter to Brussels asking for a third Brexit delay if there's not a deal in place by Saturday, October 19. 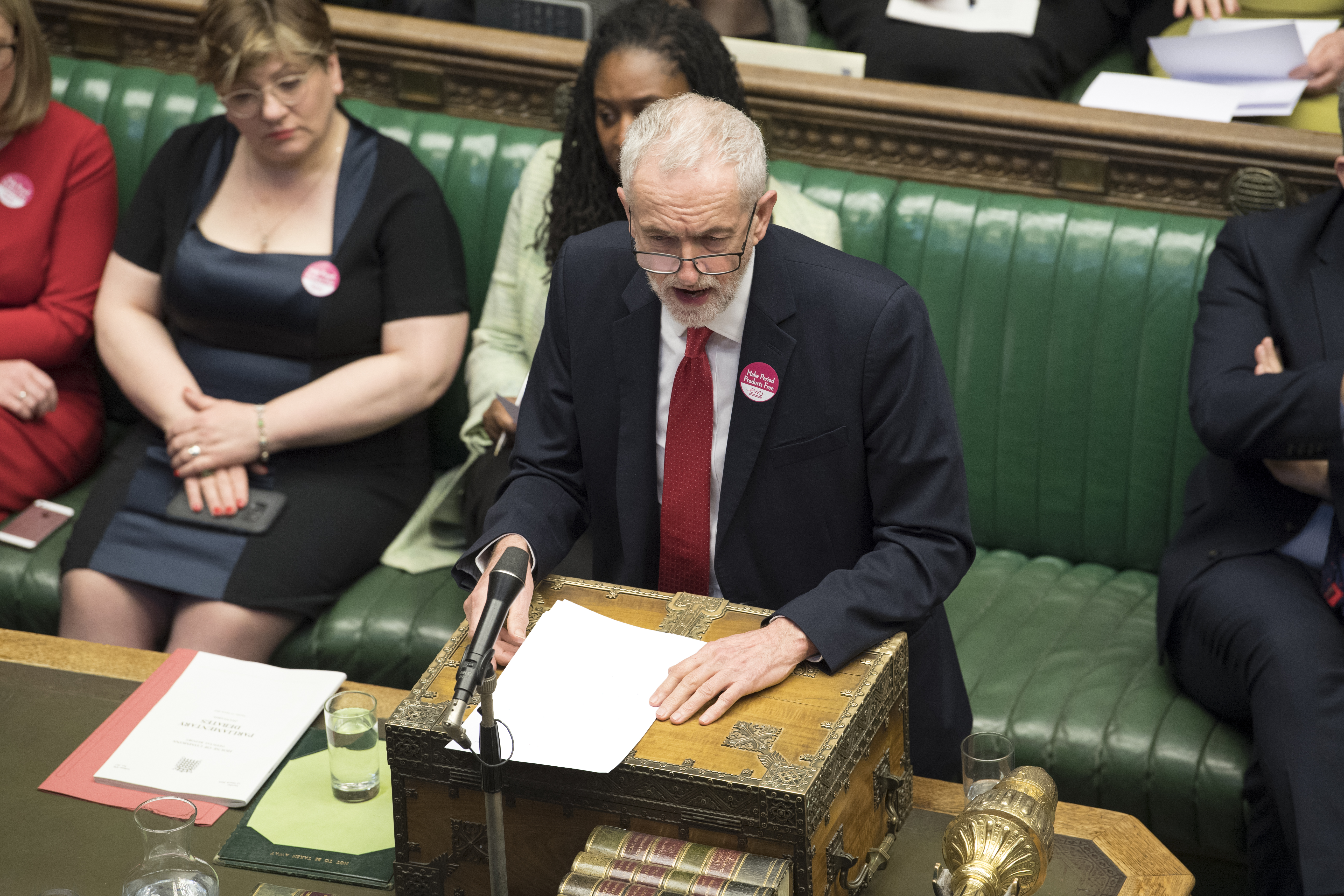 What happens if there is no Brexit deal?

To avoid a No Deal Brexit, the UK government would have to pass a Brexit divorce plan into law, obtain another extension from the EU, or cancel Brexit.

Under a No Deal scenario, Britain will crash out of the EU with no transition period to ensure a smooth crossover.

The 310 mile frontier between Northern Ireland and the Republic could become a hard border if no other arrangement is made – which could be catastrophic for the region.

The UK will immediately have to leave EU institutions including the European Court of Justice and Europol.

Businesses would lose their passporting rights, which allow them to sell their services across the EU without having to obtain licences in each individual country.

The UK will no longer contribute to the EU budget – currently about £9billion a year.

Under a No Deal, there would be no time to bring in a UK-EU trade deal.

Instead, trade would initially have to be on terms set by the World Trade Organisation.

This means tariffs will apply to most goods UK business send to the EU, which could make those goods less competitive. 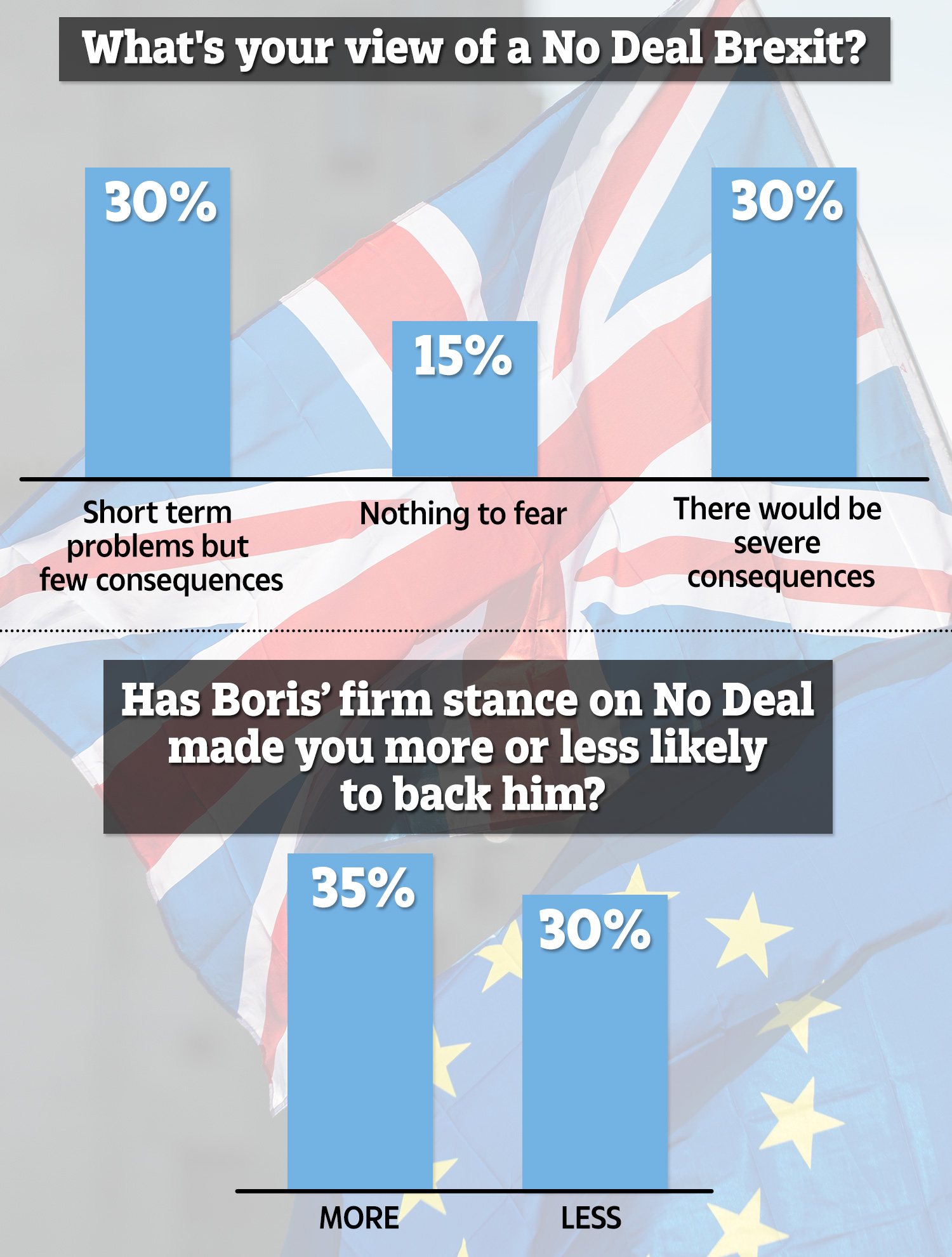 What is the Government doing to prepare for a No Deal?

The Benn bill requires the Government to either reach a deal – or gain Parliament's approval for a no-deal Brexit by October 19.

Johnson announced an extra £2.1billion of funding to prepare for a No Deal, which is doubling the amount of money set aside this year.

Ministers had previously announced plans for troops on the street and emergency ferries to cope with this scenario.

They had already unveiled the post-Brexit immigration system, which will end preferential treatment for EU migrants.

Mr Johnson has tasked Michael Gove with preparing for a No Deal Brexit.

He also assured the 3.2million EU nationals living in Britain that "under this government you will get the absolute certainty of the rights to live and remain."

How will I be affected by Brexit?

The Government has launched a “Get Ready for Brexit” campaign to keep the public informed.

The official "Get Ready For Brexit" portal has a questionnaire for individuals or businesses to find out how they could be affected.

The checklist allows users to say whether they propose to travel to the EU, export to Europe or if they are a British national living in the EU.

Some of the advice on the site includes warning that those wishing to travel with pets may not be able to take their animals abroad until 2020.

These people are being advised to contact their vet "at least four months" before travelling to have all the necessary paperwork.

People are also encouraged to "check for disruption" before travelling to the EU after October, as "border checks may take longer".

The site also advises people to renew their passports "as soon as possible".

Those using mobile phones in the EU are warned they "may be charged for using your mobile device in the EU if your operator has re-introduced roaming charges".

Businesses can also find out on the site what paperwork they may have to fill in to import or export goods to the EU after Brexit.