NATIONAL Dogs in Politics day is a real day celebrated on September 23 in the United States, and it’s all thanks to former President Richard Nixon and his dog, Checkers.

President Nixon once gave a speech that involved a mention of his family dog that not only lead to the establishment of the day but may have also saved his chances in staying on the presidential ticket alongside President Dwight D. Eisenhower. 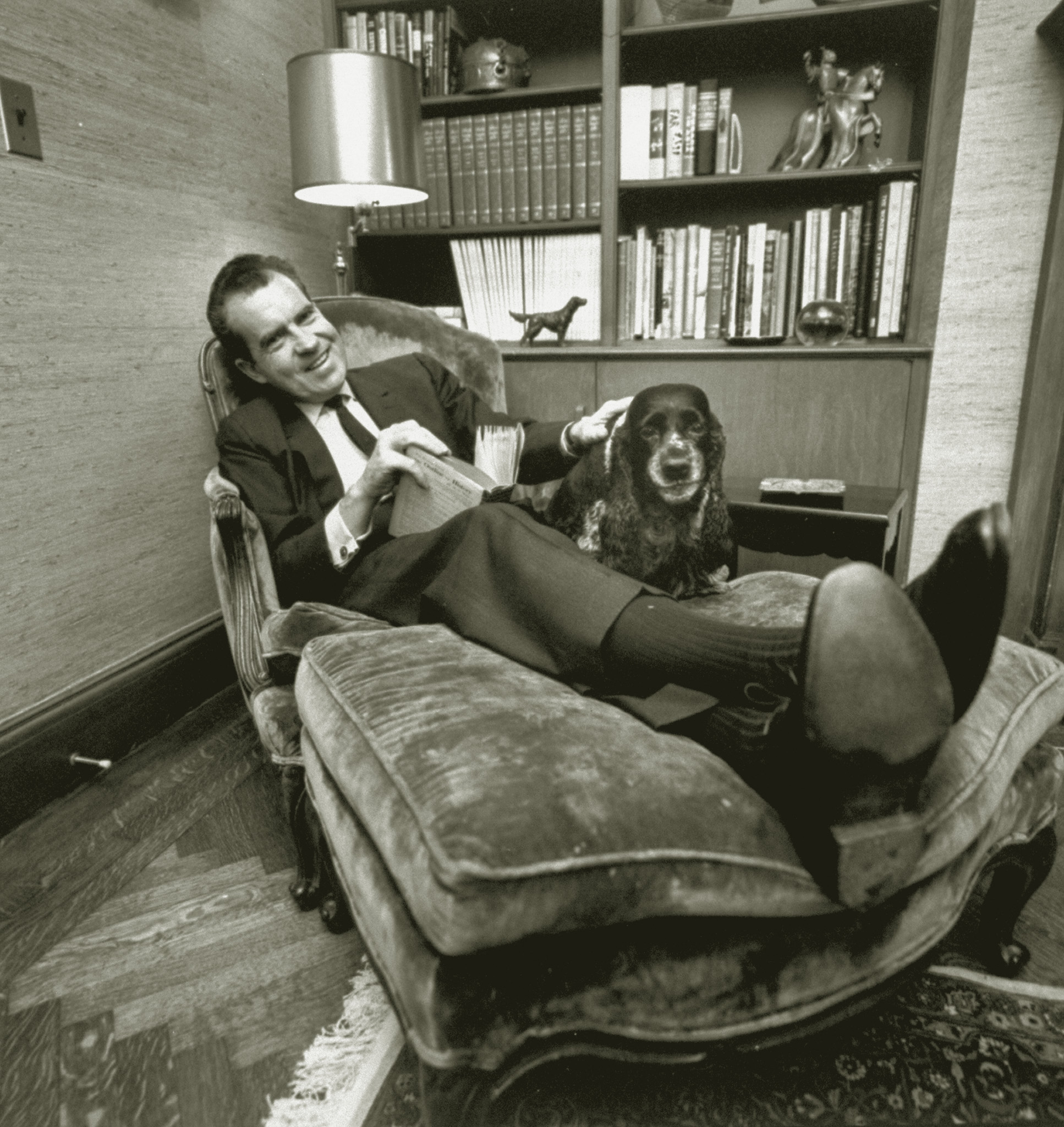 Who was Richard Nixon?

But before that, he was a representative and senator from California who went on to become the Vice President of the US from 1953 to 1961.

He was born in a small town in Southern California and graduated from Duke University School of Law in 1937 before going into law and eventually politics.

He was married to Pat Ryan and they shared two daughters together — Patricia “Tricia” Nixon and Julie Nixon.

What was Richard Nixon’s famous speech about?

Nixon once gave a famous speech known as the Checkers speech that involved a dog given to his daughter Tricia when she was a little girl.

In 1952, he delivered the historic half-hour speech in which he tried to answer for charges against him regarding the abuse of political expense funds, according to ABC-10.

In the speech, Nixon worked to “defend his usage of political funds by appealing to the middle class,” the outlet noted. He specifically noted that he was going to keep one gift no matter what happened: Checkers, who had been gifted to the family by a voter. 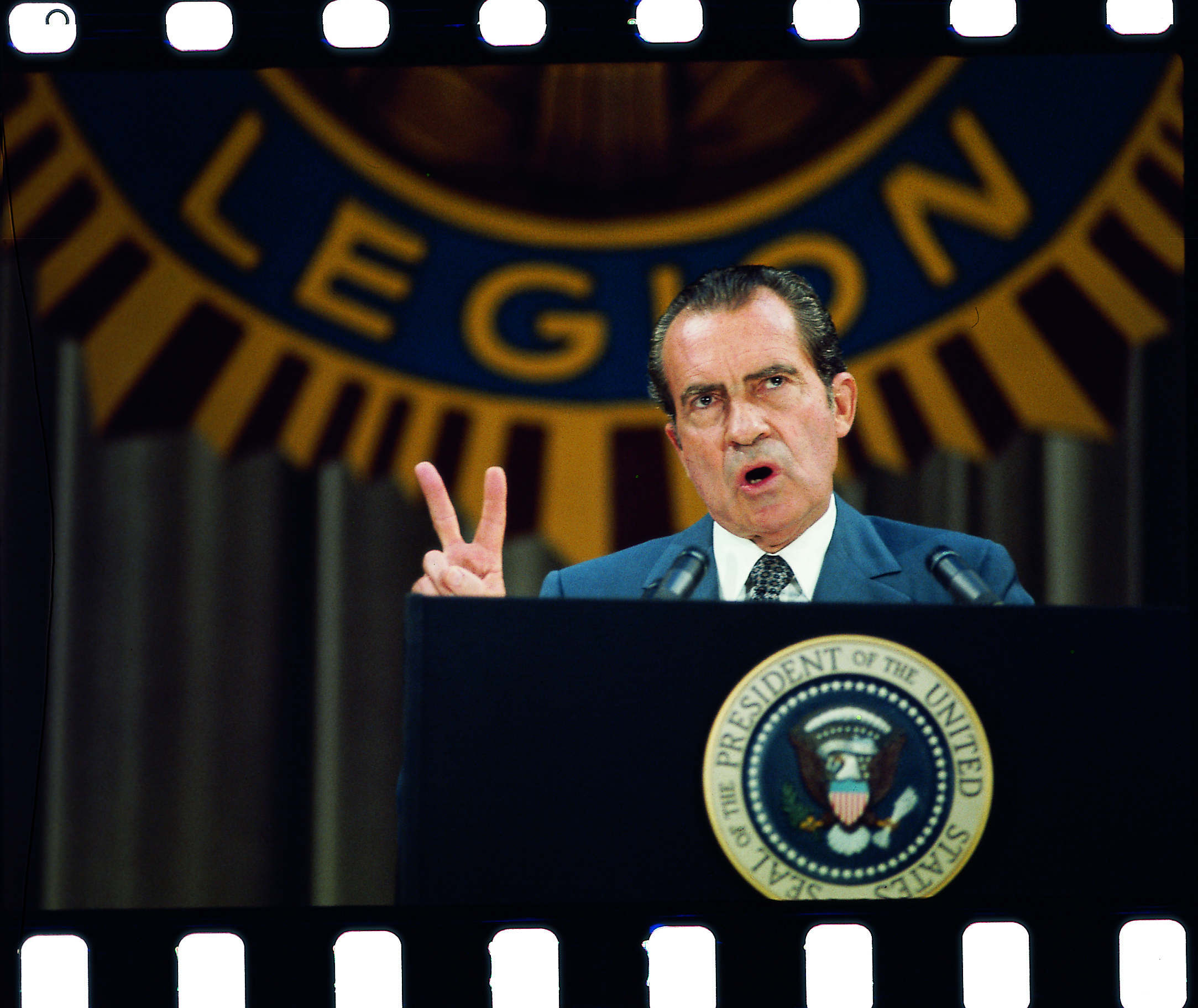 “A man down in Texas heard Pat on the radio mention that our two youngsters would like to have a dog, and, believe it or not, the day we left before this campaign trip, we got a message from Union Station in Baltimore, saying they had a package for us. We went down to get it. You know what it was?” he said during the televised speech viewed on TV or heard over the radio by 60 million people.

“It was a little cocker spaniel dog, in a crate that he had sent all the way from Texas, black and white, spotted, and our little girl Tricia, the 6-year-old, named it Checkers,” he revealed.

"And you know, the kids, like all kids, loved the dog, and I just want to say this, right now, that regardless of what they say about it, we are going to keep it."

The speech endeared Nixon to the public, and the Republican National Committee was reportedly flooded with calls of support for him to stay on the presidential ticket with Eisenhower. He did, and the duo went on to win the election.

Now, National Today reports that people celebrate The First Dog of the United States (FDOTUS) on National Dogs in Politics Day on September 23 — the same day Nixon gave his speech all those years ago.