BONFIRE night has been celebrated all over the country for more than four centuries – and the fireworks are sure to be back this year!

The official celebration takes place on Friday, 5 November but many places are putting on events throughout the weekend. 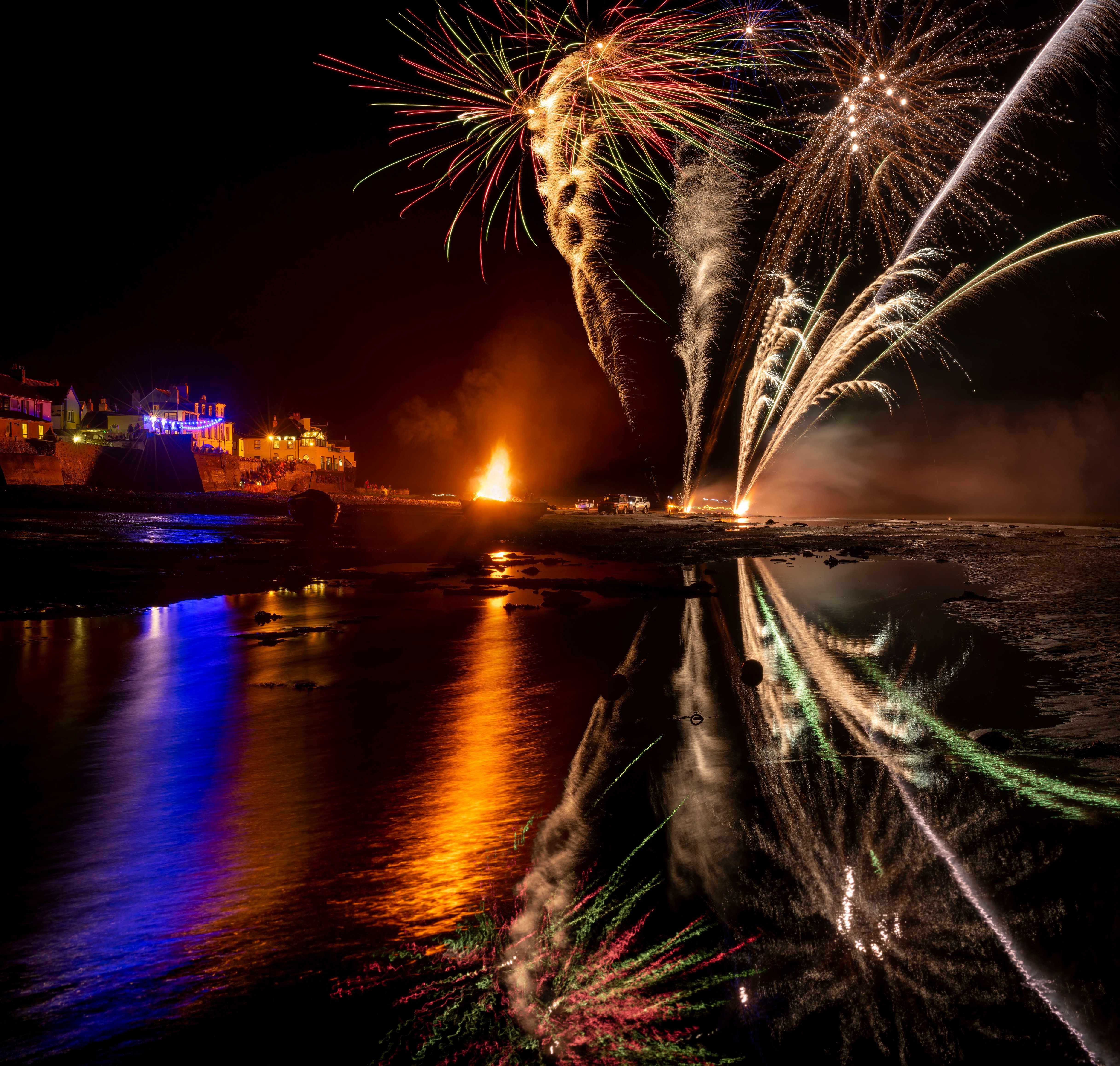 This is because it was November 5, 1605 when Guy Fawkes was arrested after being caught planting explosives underneath the House of Lords in an attempt to kill King James I.

Guy Fawkes, who was one of a group of Catholics who opposed the protestant king, was hung, drawn and quartered – not burnt alive, as many assume.

Later, King James I would make the celebrations an official event after declaring that November 5 would become a day of thanksgiving.

Where are the fireworks display shows?

There will be firework displays and raging bonfires all across the country over the weekend of November 5, as many people choose to throw parties and put on their own events.

There are, however, plenty of public events to look out for – often put on by local councils or community groups.

If you're looking for something really grand, here are some of the largest fireworks displays that will taking place in 2021…

🔵 Read our Bonfire Night live blog for the latest news, displays and weather 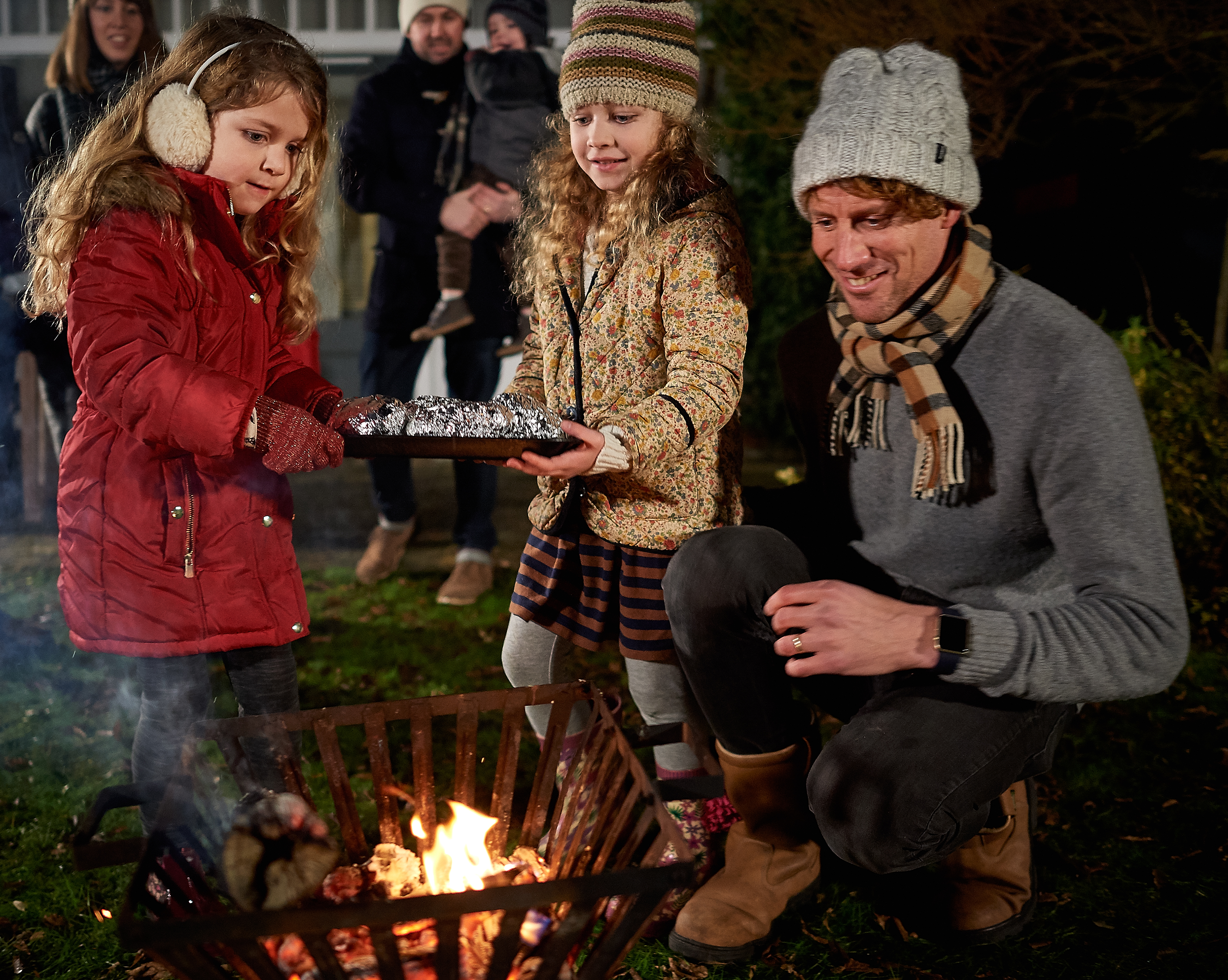 When can I start setting off fireworks?

If you prefer to do things yourself, it's worth taking note of the laws around when it's legal or illegal to set off fireworks.

Usually, it's against the law to set off fireworks between the hours of 11pm and 7am – however, this is relaxed on special occassions.

For Bonfire Night, the curfew is extended to midnight.

On New Year's Eve, it's legal to set off fireworks until 1am.

No matter what, it's illegal to set off or throw fireworks in the streets or other public places and you can't buy fireworks – aside from low level things like party poppers – if you're under 18.

You also need to be careful about how you dispose of your waste if you're starting a bonfire in the garden.