He was the longest-serving Radio 1 DJ who broadcast regularly from 1967 until his death in 2004. 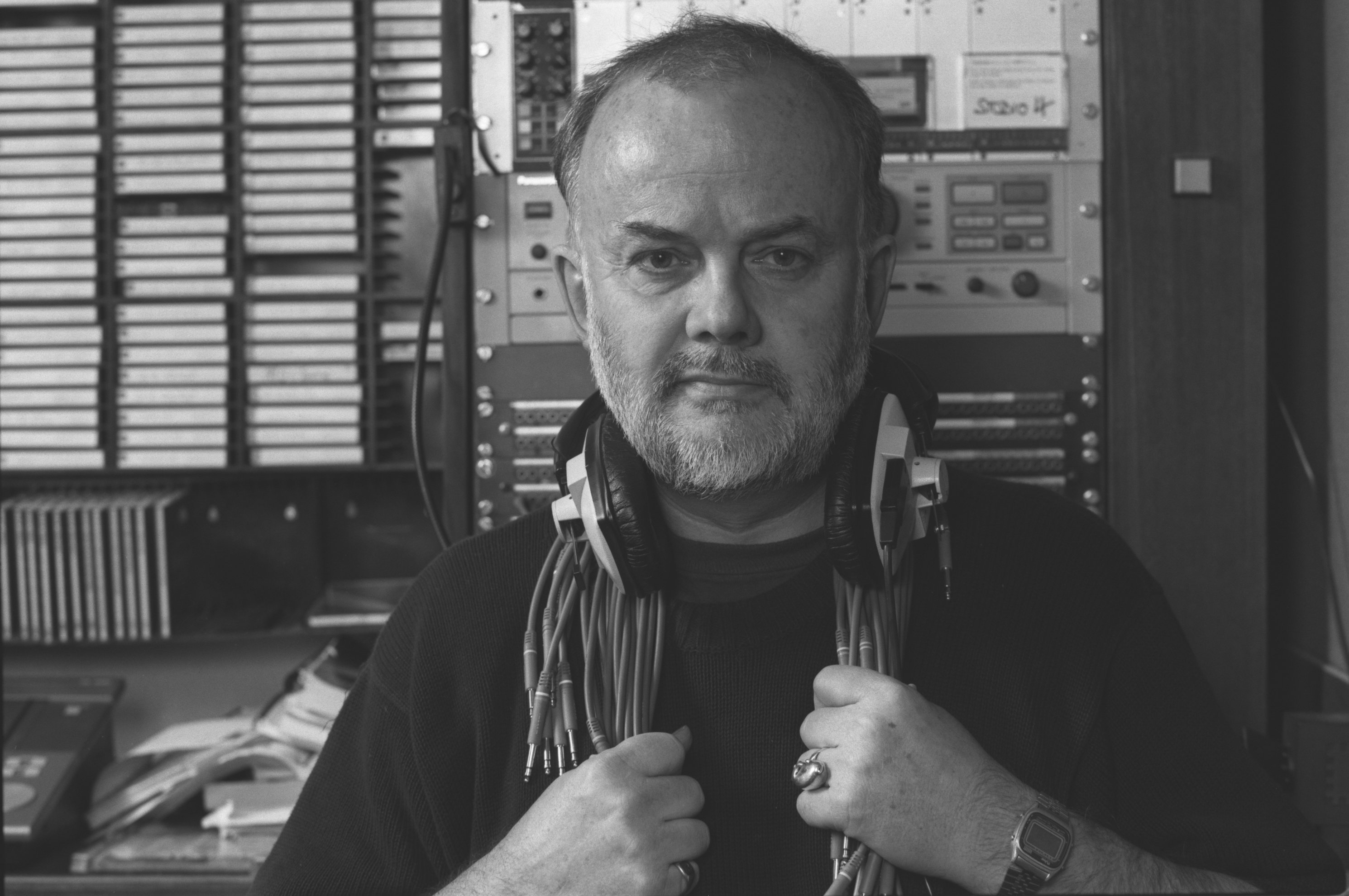 Who was John Peel?

John Robert Parker Ravenscroft was born in Heswall, Cheshire on August 30, 1939 and became known for being a huge music fan and championing up-and-coming bands over the years.

His radio DJ career began with a slot on the offshore pirate radio station Radio London, where is show, which aired from midnight to 2am, morphed into The Perfumed Garden and where he started using the name John Peel.

His show championed bands which were part of the emerging psychedelic rock genre as well as more traditional folk and blues.

His personal, often confessional style of DJing would become his signatory style.

When Radio London closed down in 1967 he joined the BBC’s new pop music station Radio 1 where he still promoted underground music. 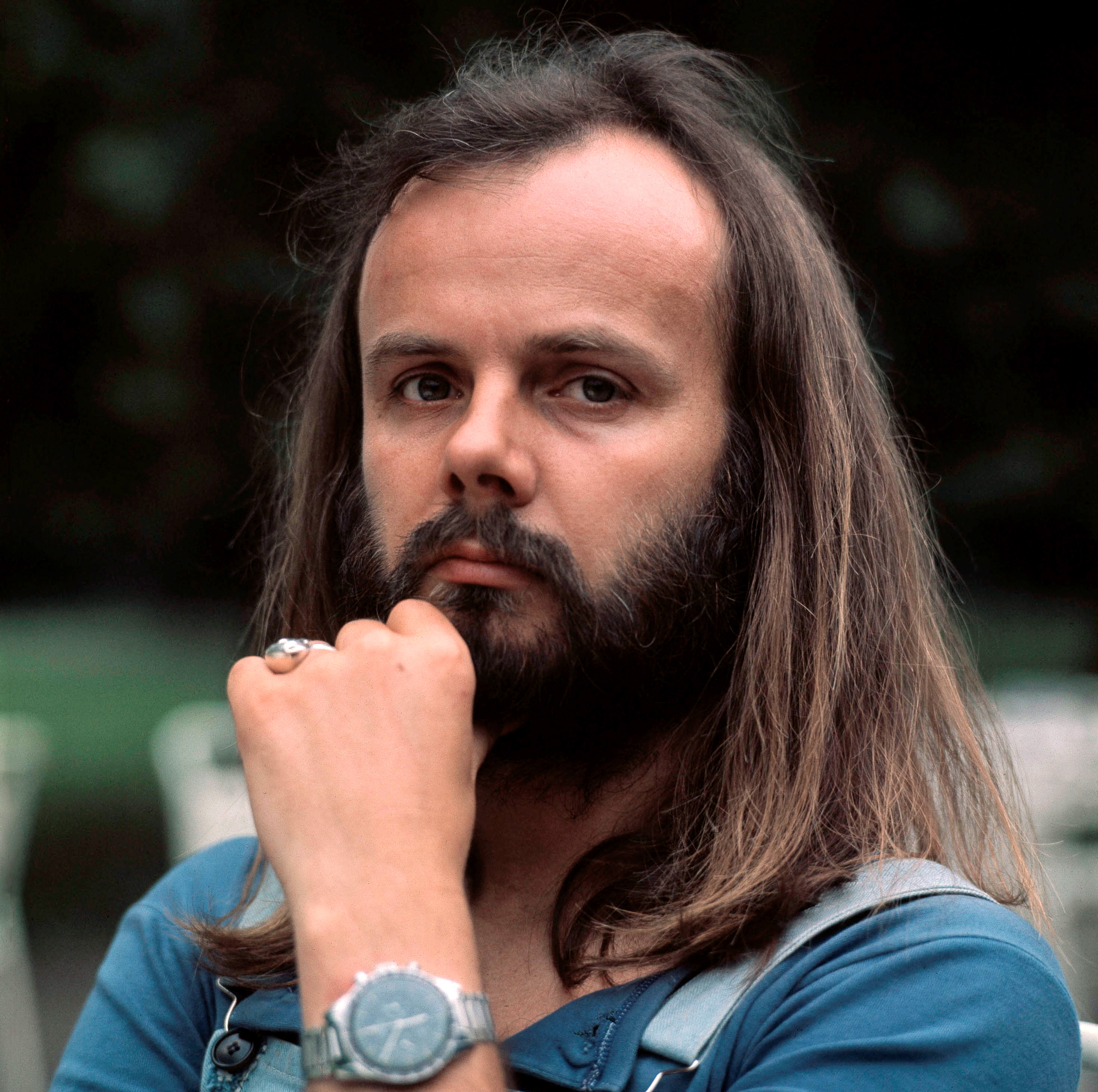 Over the years his regular Peel Sessions became a hallmark of his show, where bands would have just one day to record, normally four, songs effectively live in the studio.

One of his favourite bands The Fall recorded 24 Peel Sessions over 26 years.

As well as his Radio 1 show he also did programmes for the World Service and was an occasional presenter of Top of the Pops.

He even appeared performing on the chart show, pretending to play the mandolin will Rod Stewart and the Faces performed Maggie May.

He was diagnosed with diabetes when he was 62.

His coffin was carried out to The Undertones’ Teenage Kicks, his favourite song.

How has John Peel Day been celebrated?

John Peel Day has been held on October 25 the day of his last ever show.

Radio 1 has previously marked the day with special performances and shows as well as gigs but this appears to have fallen by the wayside in recent years.

He has also been honoured in a number of ways.

Perhaps his highest honour was getting an OBE in 1998 for his services to British music. 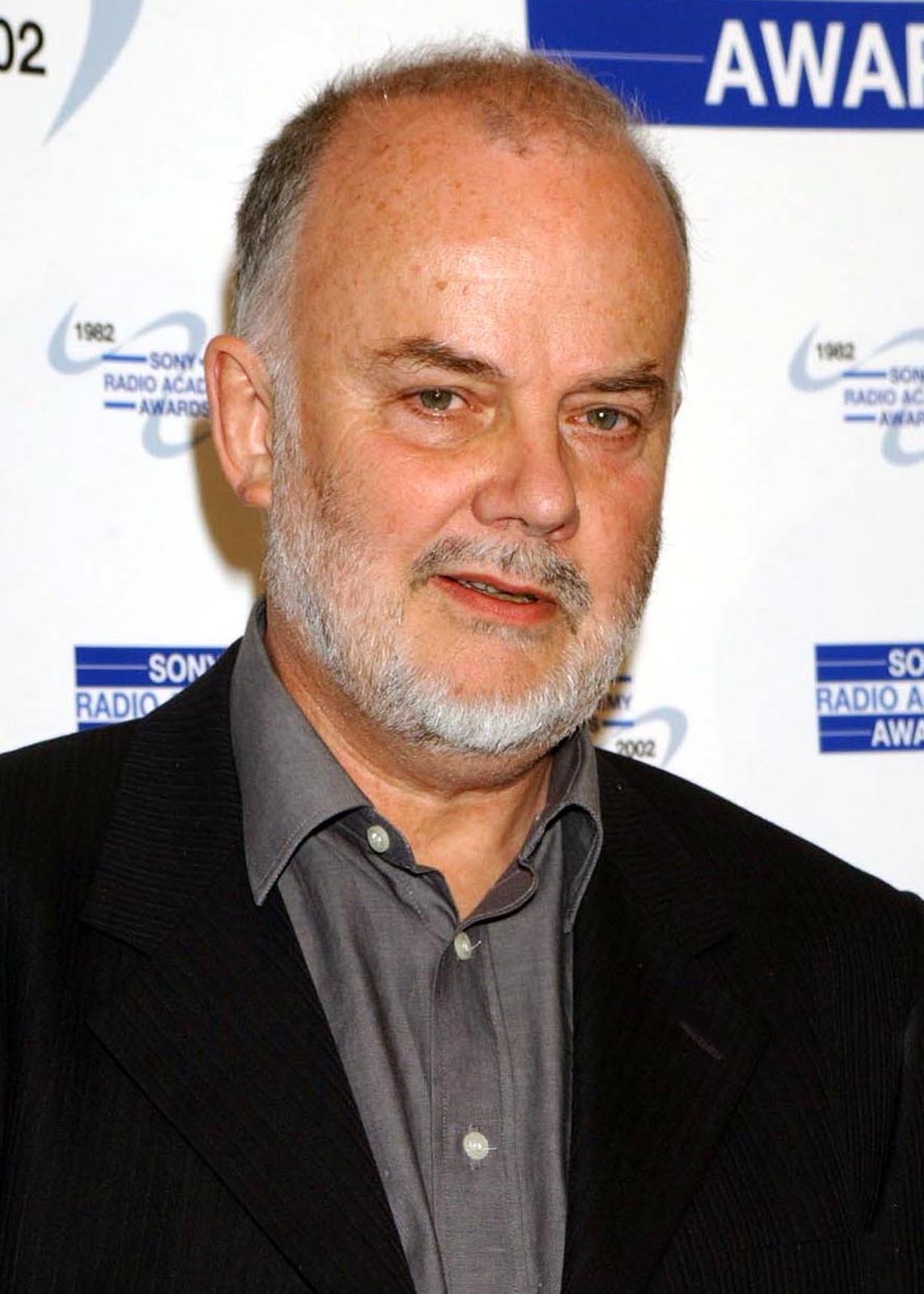 Fellow DJ Paul Gambaccini described Peel as "the most important man in music for about a dozen years".

When artist Peter Blake did an update of his cover of The Beatles’ album Sgt Pepper’s Lonely Hearts Club Band, Peel was included in the artwork.