Tokyo: It may not seem like rapper Kanye West, actor Tom Cruise and the K-pop stars of Super Junior have much in common. But they do in Japan: They are among the parade of foreign entertainers who have recently entered the country amid a strict border closure.

Their high-profile appearances about town have brought into sharp focus the discrepancies in Japan’s slow reopening, as it determines which foreigners are deemed safe and which are still considered a COVID liability. 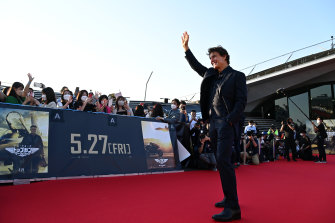 So far, certain business travellers, international students and foreign workers are accepted, but many family members of foreign residents are not. Group tours are resuming this month, but not individual tourism.

In May, entertainers from the United States and South Korea travelling on business met with hundreds of fans to promote their work with unfettered access. The same month, about 50 tourists entered on a trial run while being monitored at every move.

But this week, Japan cancelled one of those trial tours after a traveller from Thailand tested positive for the coronavirus and exposed three others. The test run was designed to prepare Japan to accept group tours from 98 countries beginning June 10. 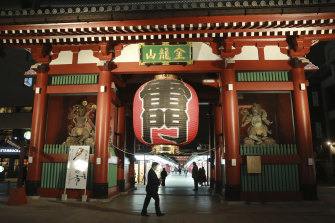 Visitors stroll at Kaminarimon gate in the Asakusa district in Tokyo in 2021.Credit:AP

The positive test in the Thai travel group is not expected to change those reopening plans, Chief Cabinet Secretary Hirokazu Matsuno said.

Japan’s persistent restrictions on foreigners are out of step with not only the Group of Seven major economies, but also neighbouring countries in the Asia-Pacific region that have fully resumed restriction-free tourism amid subsiding covid cases.

The pandemic closure has remained popular domestically, but opponents have likened it to Japan’s isolationist policies from the early 1600s through the 1850s. Corporate and tourism industry executives in recent weeks have ramped up their public criticisms, calling Japan’s reopening overly cautious and detrimental to its economy and global image.

Om Prakash, president of the American Chamber of Commerce in Japan, said the country’s previous blanket ban on entry has “imposed real economic and human costs”.

“It set back efforts to revive the economy, attract international students and promote Japan as a destination for investment and tourism,” he said. “To kick-start the economy and restore Japan’s reputation as a welcoming and open place, the government should move quickly to ease remaining entry restrictions, let in more tourists and let them enjoy this amazing country freely.” 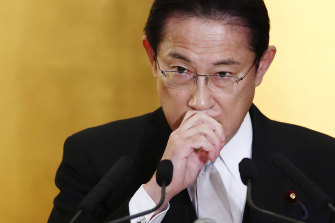 Japan’s coronavirus cases have steadily declined since the Omicron peak earlier this year. On Tuesday, there were 2362 new cases in Tokyo, a city of 14 million. With infections subsiding, the government plans to roll out measures to accept more foreigners, Prime Minister Fumio Kishida said on Tuesday.

Kishida said certain airports will resume international flights, though he did not specify when the measures will take effect. “The resumption of inbound tourism carries great significance in that the benefits of the weak yen can be felt,” he told reporters.

On Wednesday, Japan indicated that it would accept short-term visas for more relatives and spouses of foreign residents in Japan, though details remained unclear.

But many government officials remain wary that fully reopening the country could lead to a new outbreak of infections, even though there is some doubt about the effectiveness of border control measures in preventing the spread of the virus. 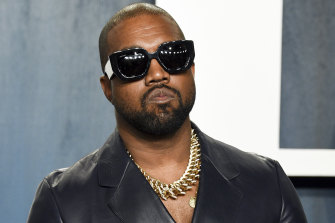 Local officials are worried about foreign tourists “with bad manners” who may not follow Japan’s guidelines on mask-wearing and hand sanitising, Reuters reported this week, citing anonymous industry insiders.

There are signs of pent-up demand for tourism that would bring much-needed revenue amid the plummeting value of the yen and rising inflation.

Last week, Japan for the first time topped the World Economic Forum’s Travel and Tourism Development Index, which rates the quality of a country’s tourism infrastructure.

Yet these world-class amenities are going largely unused, and travel-related spending from foreigners plummeted from about $US38 billion ($52 billion) in 2019 to just under $US1 billion in 2021, according to Nikkei Asia. 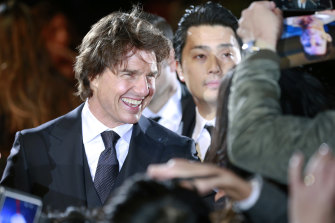 Tom Cruise smiles at fans upon his arrival for the Japan premiere of his film “Jack Reacher: Never Go Back” in Tokyo in 2016. Credit:AP

“It’s very frustrating, to be honest,” Keiko Tashiro, deputy president of Japan’s second-largest brokerage firm, Daiwa Securities, said during a panel discussion at the World Economic Forum last week. “When I travel abroad, I see all the economic activity in Europe and the US, but Japan is still very closed.”

Meanwhile, the buzzy appearances of foreign entertainers visiting Japan for red-carpet events and fan meetings have drawn scorn online from the ordinary travellers and family members unable to enter the country.

In April, K-pop group Twice sold out 150,000 seats for a concert in Japan, and Seventeen sold all 60,000 seats for fan meetings here, while actors Eddie Redmayne and Ansel Elgort attended premiere events in the country.

Huge, star-studded music festivals in Japan are underway for this summer, featuring artists such as Carly Rae Jepsen and Megan Thee Stallion.

At a recent promotional event for Top Gun: Maverick in Tokyo, actor Tom Cruise celebrated being able to finally enter the country.

“It’s very beautiful to be back and to be able to share this film with you,” Cruise said at the event.