IN 2012, Gary Dobson was convicted of murder in one of the most infamous crimes in modern British history.

He and David Norris were found guilty of the racist and unprovoked killing of Stephen Lawrence in 1993, as the 18-year-old waited for a bus near his home in Eltham. 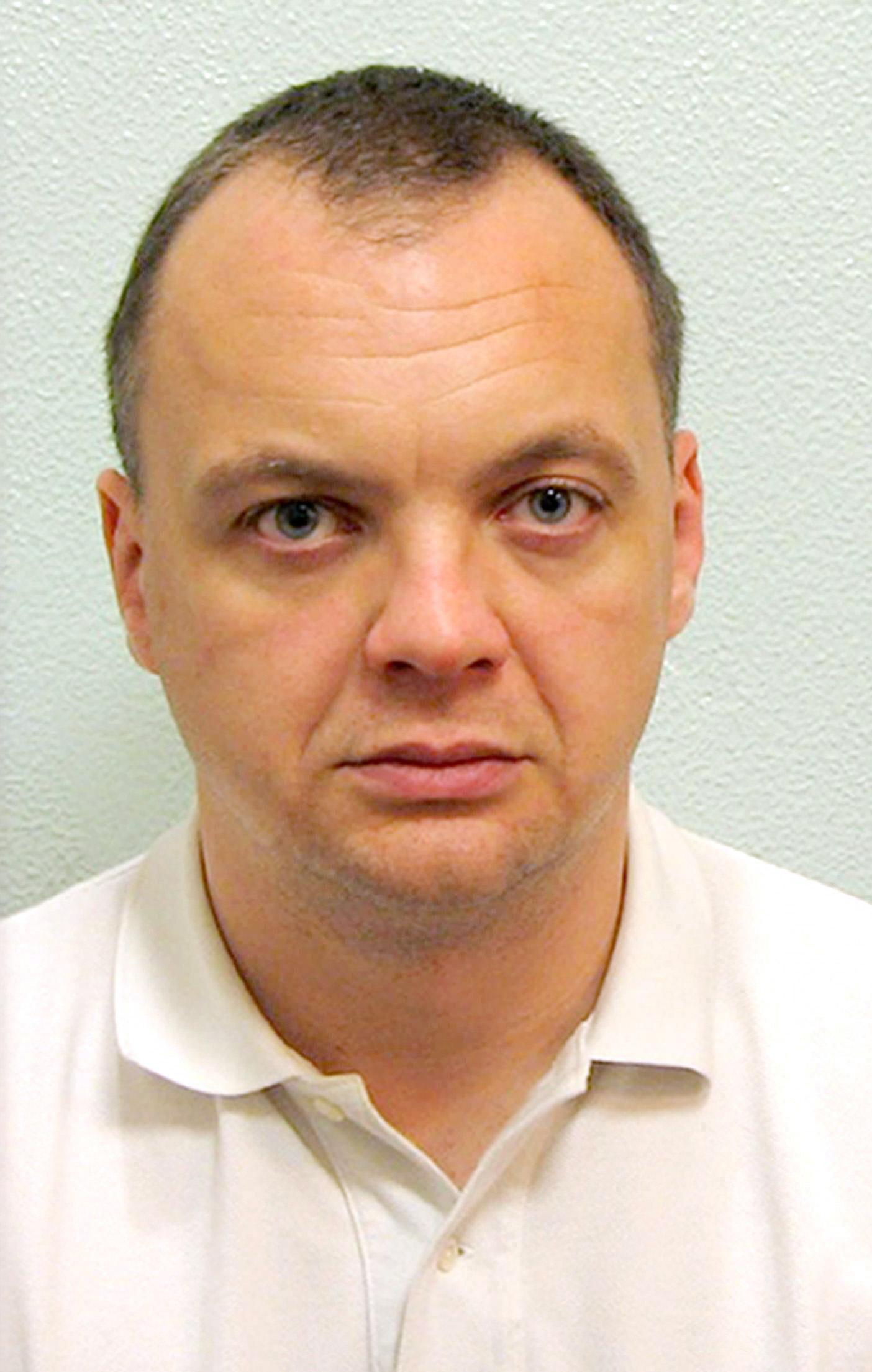 Who is Gary Dobson?

He was 17 at the time of the attack and lived on the Brook Estate in South East London.

Dobson was part of a gang on the council estate that bonded over a shared love of violence and hatred of black people.

Along with the other four of those suspected of Lawrence's murder he had been linked to previous racist knife attacks in the area.

Between the murder and 2010 he was arrested or charged for a number of offences such as theft and burglary.

In 2010 he was banged up for five years for possessing and supplying class B drugs, which had a street value of around £350,000. 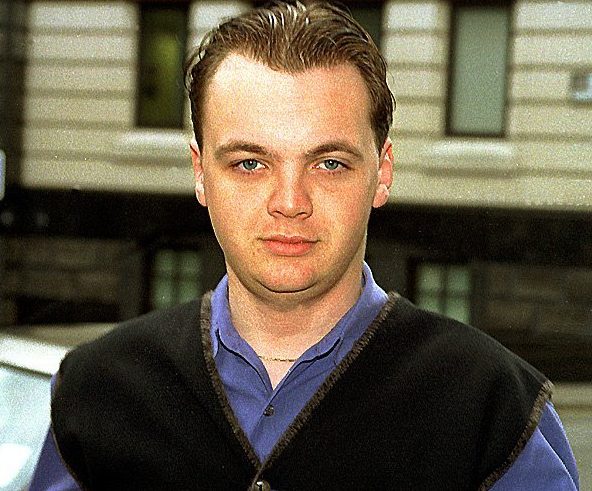 Where is Gary Dobson now?

Dobson is currently languishing in Gartree Prison, Leics., having been convicted of the racist murder of Lawrence.

In May 2011, Gary Dobson and his pal David Norris finally faced trial for Stephen's murder following a review of forensic evidence that found the victim's DNA on the defendants' clothes.

The double jeopardy legal principle had also been dropped in 2005 allowing the killers to stand trial for the second time for the same crime.

On January 3, 2012, both received life sentences with Dobson jailed for a minimum of 15 years and two months Norris for 14 years and three months. 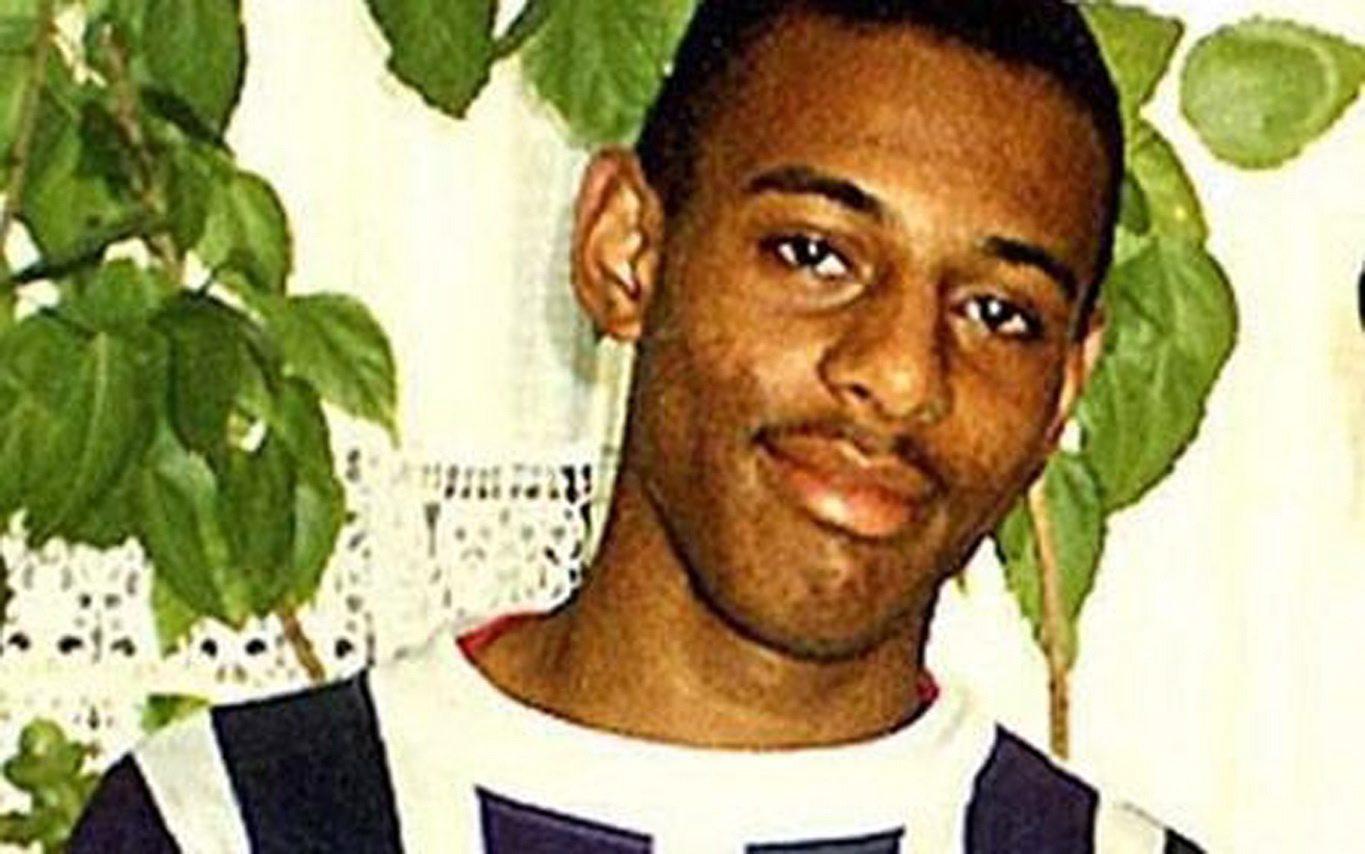 Dobson killed Stephen in an unprovoked attack in Eltham, South-East London because of the colour of his skin.

The black teenager was murdered as he waited at a bus stop with his friend Duwayne Brooks on April 22, 1993.

The day after the killing, a chilling letter naming suspects was left in a phone box, including Dobson.

The reason for the killing was given in an inquest as a "completely unprovoked racist attack by five youths".

In August 2020, police investigating the murder of Lawrence said the case had moved to an "inactive phase" after they had exhausted all their lines of inquiry.

Met Police chief Cressida Dick said: "The investigation has now moved to an 'inactive' phase, but I have given Stephen's family the assurance that we will continue to deal with any new information that comes to light.

"The investigation into Stephen's murder will also be periodically reviewed for any further investigative opportunities which may arise; for example, with advances in technology."