TODD Wright, a sheriff from Arkansas, resigned from his position after audio leaked of the law enforcement official going on a racist rant.

In a five-minute audio clip that went viral on Facebook, Wright can be heard using the "n-word" nine times. 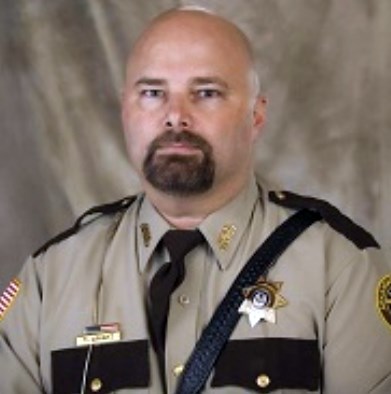 Here's more on what we know.

Who is Arkansas Sheriff Todd Wright?

Todd Wright is an Arkansas sheriff who resigned after he was recorded on a racist rant.

Wright has been with the sheriff's office for 26 years, spending the last four elected as sheriff.

What was the ‘racist rant’ audio recording that was leaked?

The Pine Bluff Commercial, a local newspaper, reported that five-minute audio leaked and circulated on Facebook of Wright using racial slurs after describing an incident involving a woman and a black man.

Wright used racial slurs nine times as he described how a woman he was with spoke to a black person in a grocery store.

Throughout the clip, the woman refers to Wright as "Todd."

As a result of the resignation, Wright will not be an active law enforcement officer, but he will continue to be paid as contract labor until September 30.

“It saddens me that anyone would disrespect God’s creation in this manner,” Best said at the court. “No way will I condone this action from anyone.”

The county's chief deputy will serve as sheriff until a replacement is appointed or a special election is held, Best said.

Has he apologized for the incident?

Wright apologized for his comments, saying that they were made in the heat of the moment as he was "upset over certain things."

"That's not me," he continued, insisting that he isn't racist. “People who know me, know that’s not me. I was angry.”

What happened as a result of the grocery store clip being leaked? 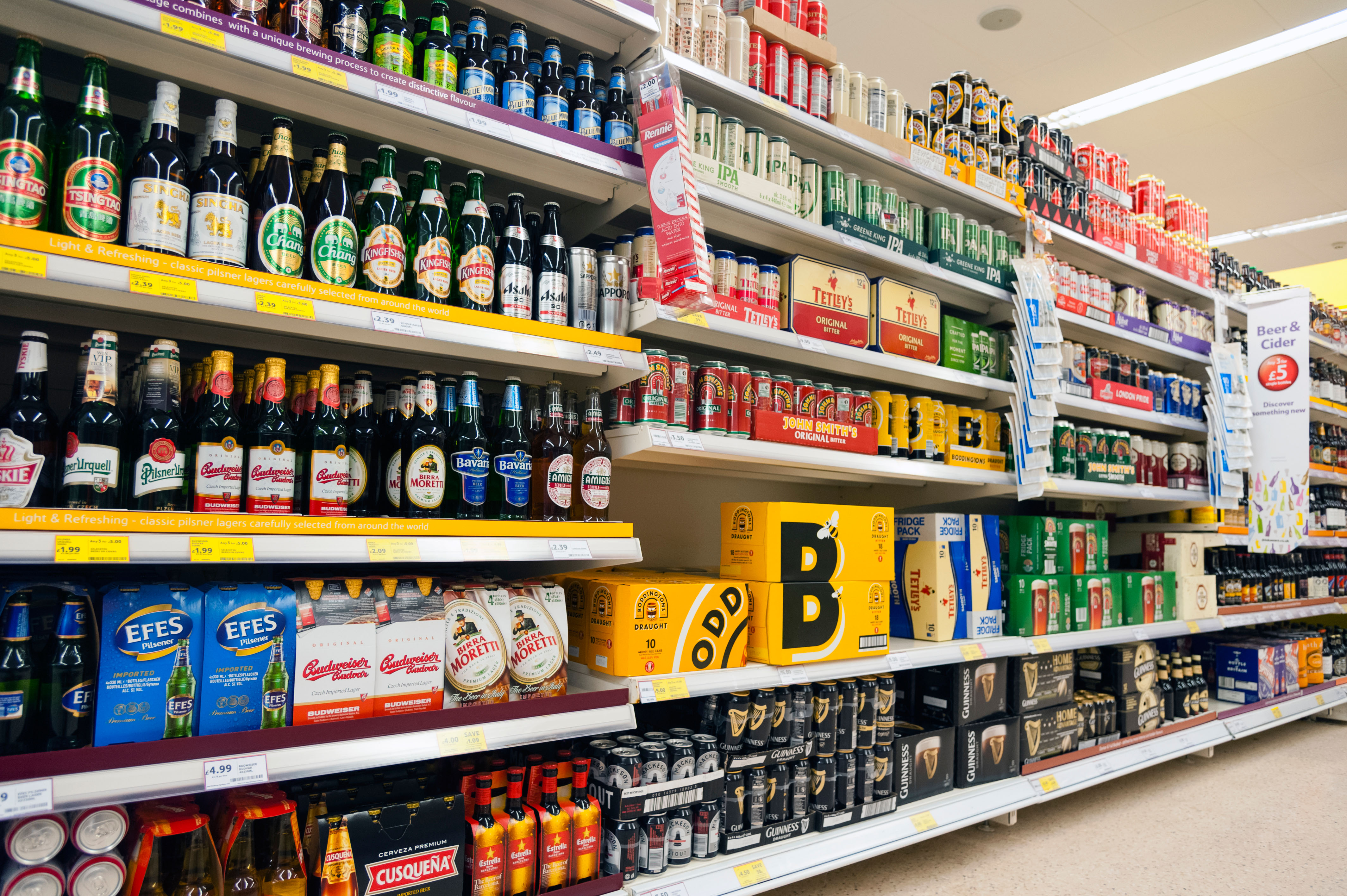 Sheriff Wright stepped down from his position.

A woman who identified herself as the mother of the black man in the recording said she didn't know why Wright felt the need to call her son "names like that.

"I don't appreciate you calling him or anybody else the N-word," she said. "If you got problems, don't bring them to work."