On Friday July 16, 2021, Hunt announced she leaving her position as Capitol Hill correspondent at MSNBC. 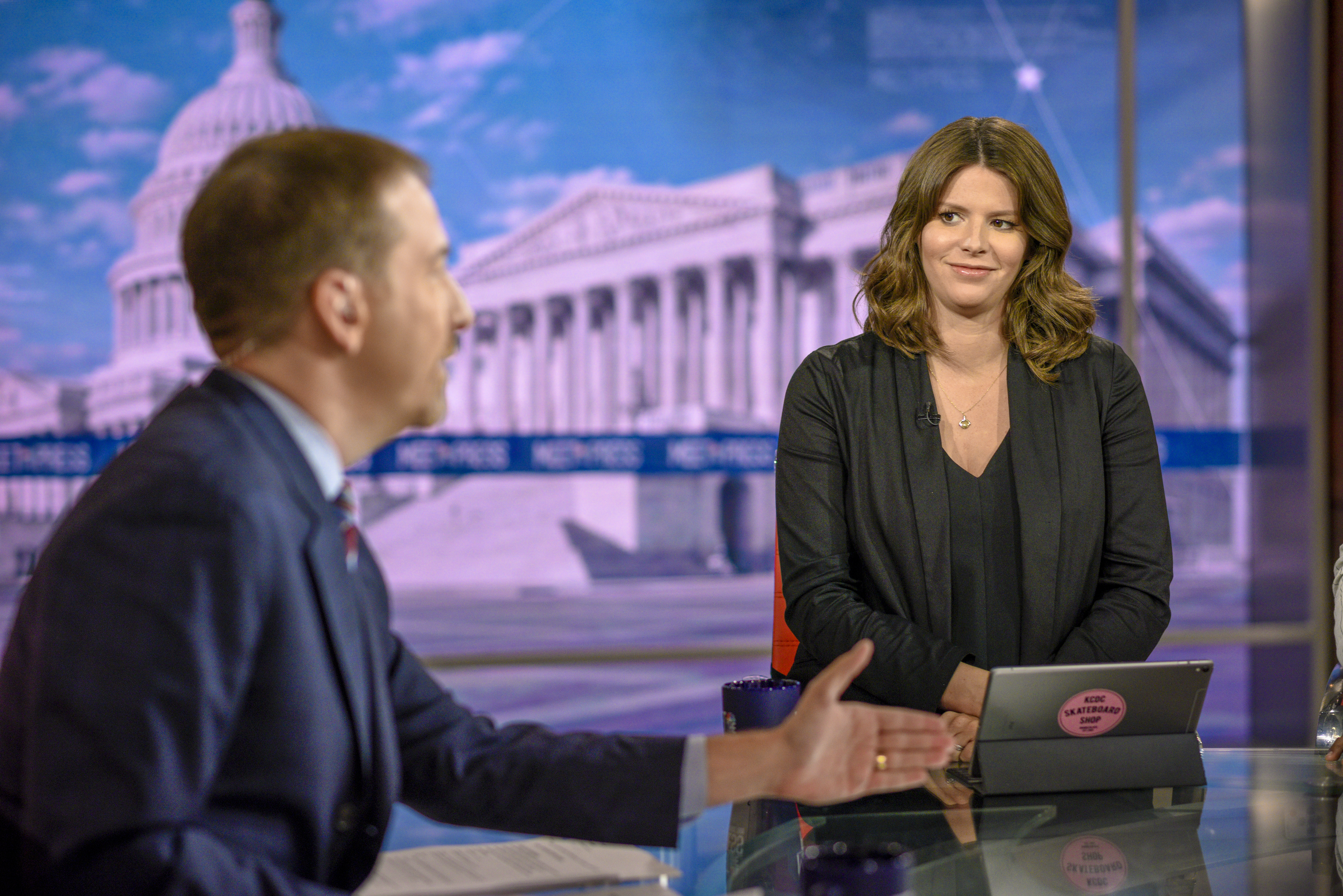 Who is Kasie Hunt's husband?

When Hunt is not covering political news, she is at home with her husband Matthew Mario Rivera.

Better known as Matt Rivera, he is a multimedia producer, reporter, and an adjunct professor at New York University.

A graduate of NYU himself, throughout his career, Rivera has worked as a video journalist for The Wall Street Journal and NBC.

As an adjunct professor, Rivera teaches classes on video production and journalism.

While at NBC, Rivera served as the senior digital producer for Meet the Press with Chuck Todd, and has had his worked featured on A&E, BBC, and the Travel Channel.

How long have Kasie Hunt and Matt River been together?

The couple first met back in 2012 while working at NBC News in Washington D.C. together.

Soon after meeting, the two began dating and then got engaged in August of 2016.

Almost a year after announcing their engagement, the two tied to knot on May 6, 2017.

The couple celebrated their four year wedding anniversary in May 2021.

Two years after they got married, Hunt gave birth to their first child in 2019, a son named Mars. 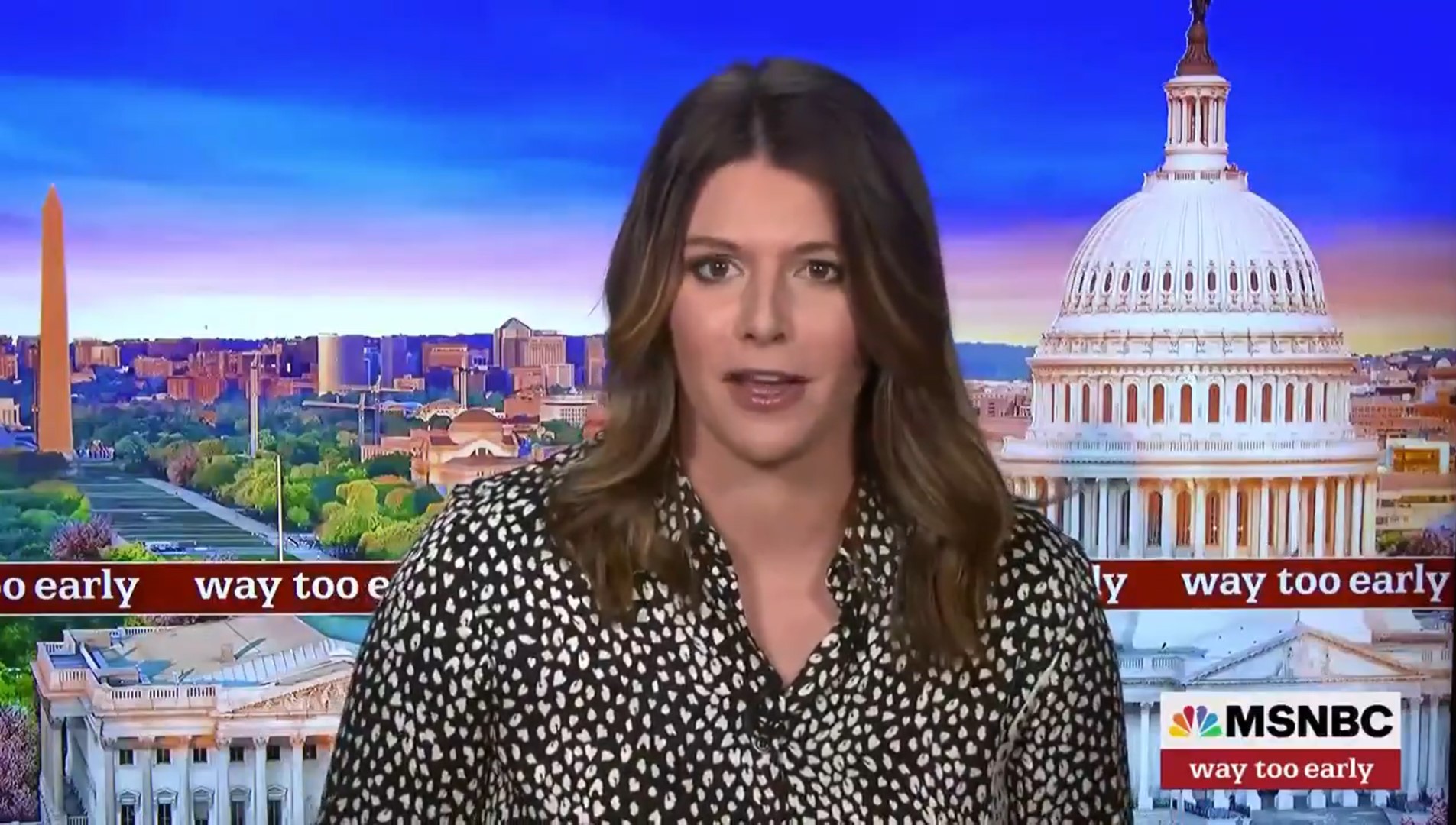 Why is Kasie Hunt leaving NBC?

Hunt stunned viewers on July 16, after ending her broadcast announcing that it would be her last one.

"This is going to be my final broadcast with all of you," Hunt said.

"I just want to thank everyone at NBC News, at MSNBC, of course to Mika, for always insisting that you should know your value."

While Hunt did not give a reason for her abrupt departure she told viewers that "in the next few weeks" she would have more information on her next adventure.

"I will so miss working with you and the amazing team @WayTooEarly! And after I spend a few days sleeping in, count me among your loyal viewers in the future," Hunt tweeted following her final broadcast.