A SERVING Metropolitan police officer has been arrested and charged with rape.

David Carrick was arrested on Saturday 2 October and was suspended on the same day by the Met. 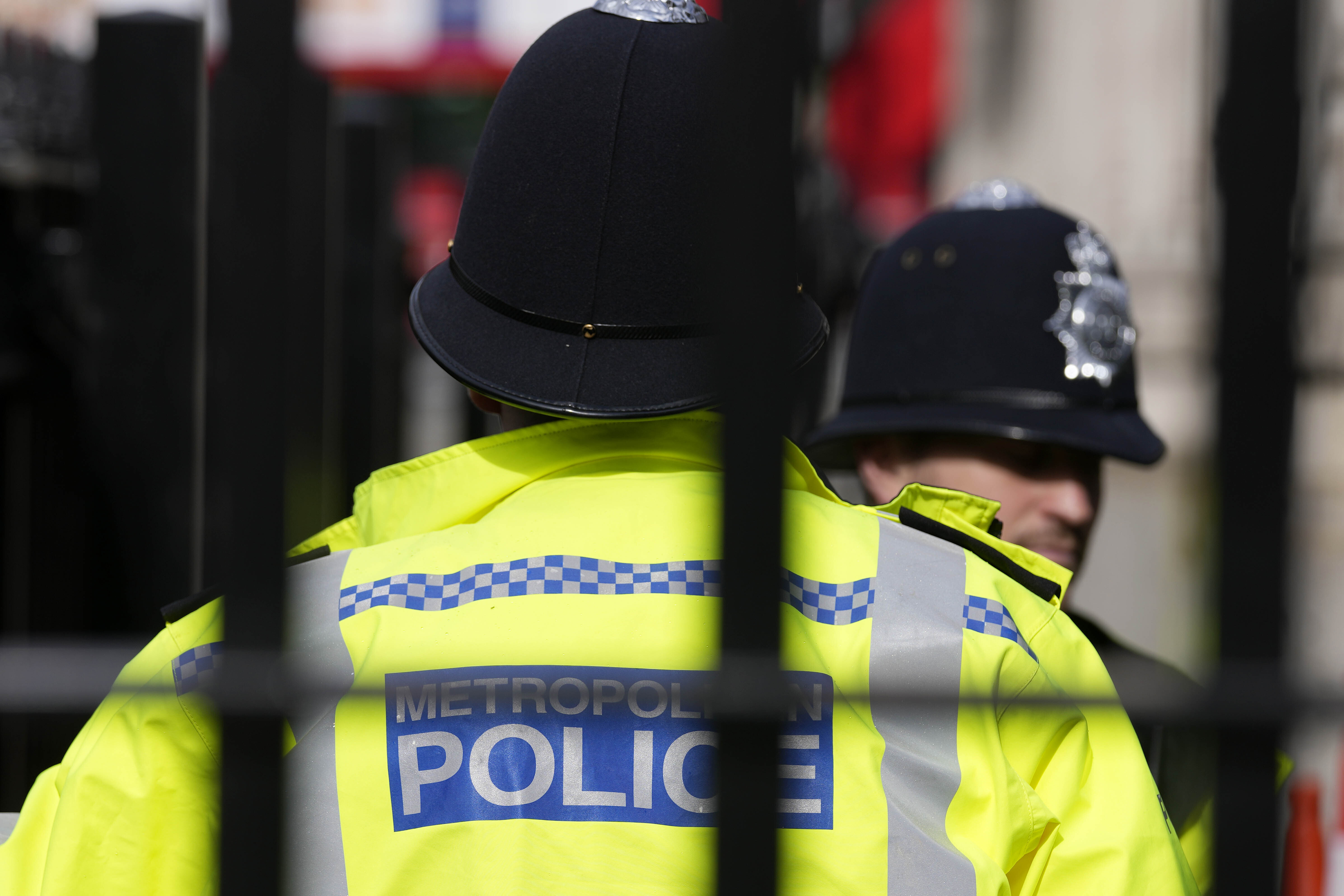 Who is PC David Carrick?

PC David Carrick, 46, of Stevenage, Hertfordshire is a serving police officer based within the Met's Parliamentary and Diplomatic Protection Command.

It is an armed unit based in Westminster that is responsible for the protection of sensitive sites such as parliament and Downing Street.

On Saturday 2 October, Mr Carrick was arrested over an alleged offence in St Albans on 4 September last year.

The charge comes as figures show that nearly a thousand police officers and staff have been investigated for posting objectionable social media content, but only a small percentage have left their jobs.

The majority of statistics, include several senior staff, escaped with only disciplinary action.

Nearly three quarters of the allegations were deemed serious enough to require some form of disciplinary action.

However, freedom of Information figures show only 53 staff left the force as a result.

Since 2015, at least 999 police officers and staff have been reported by either members of the public or colleagues for misusing social media.

The Met recorded the highest number of allegations with 277 despite providing data only for the past year.

What has PC David Carrick been accused of?

PC David Carrick has been accused of rape of a woman over 16.

The Met said the officer was off duty in Hertfordshire at the time of the alleged rape.

Following Saturday's arrest, Mr Carrick was suspended by the Metropolitan Police, with the force adding a referral has been made to the Independent Office for Police Conduct.

Mr Carrick remains in custody and is scheduled to appear via video link at Hatfield Magistrates' Court on Monday 4 October.

Dame Cressida Dick, the commissioner of the Metropolitan Police, said: “I am deeply concerned to hear the news today that an officer from the Met’s Parliamentary and Diplomatic Protection Command has been arrested and now charged with this serious offence.

“I fully recognise the public will be very concerned, too. Criminal proceedings must now take their course so I am unable to comment any further at this stage.”