RACHEL Nickell was brutally murdered in front of her young son by the calculated killer Robert Napper in 1992.

Little Alex Hanscombe was found by a passerby clinging to his mother's blood-soaked body repeating the words "wake up mummy". 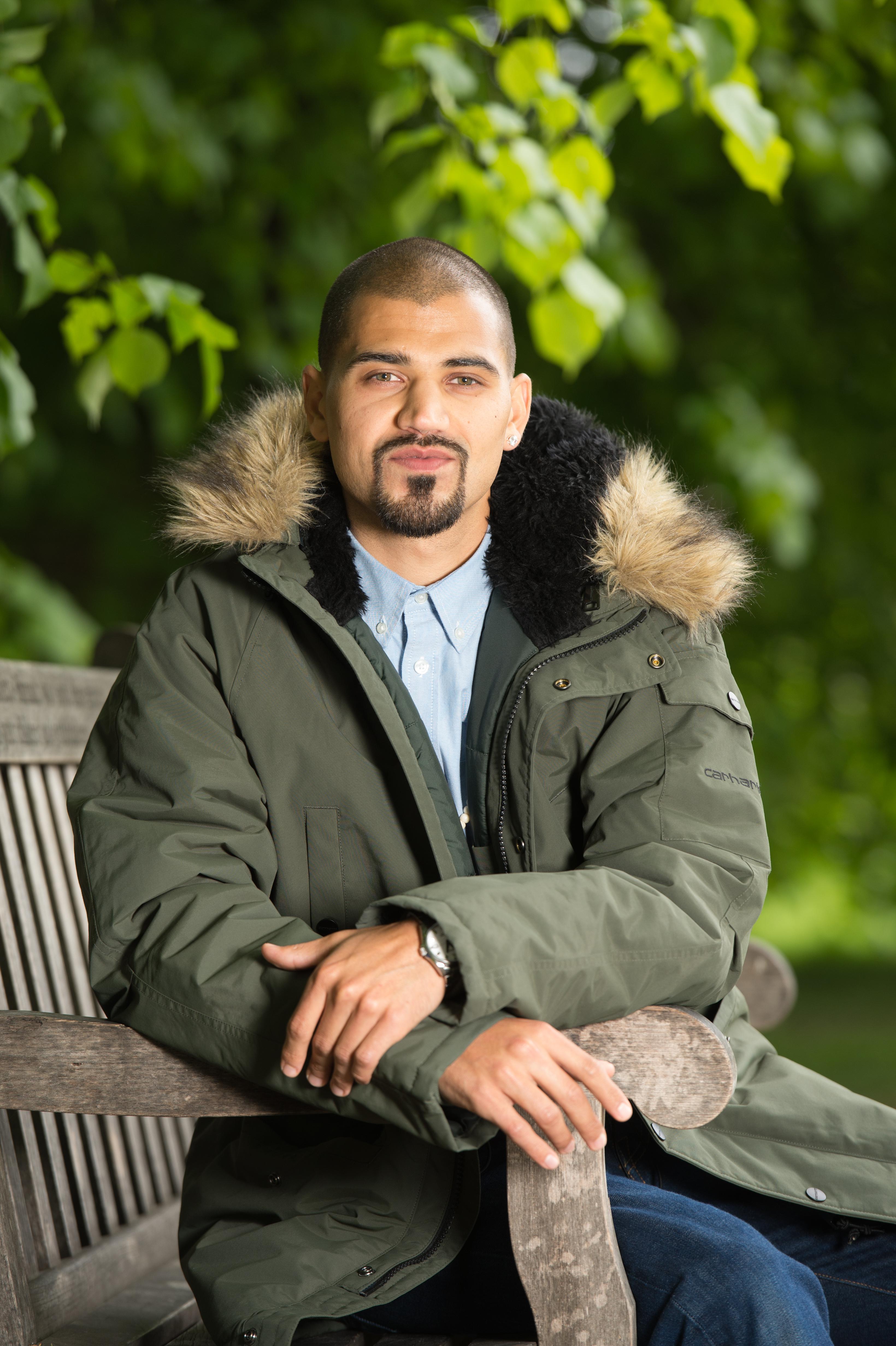 Who is Alex Hanscombe?

Alex Hanscombe was just two when he witnessed his 23-year-old model mum Rachel Nickell being knifed to death on July 15, 1992.

They had been walking their family dog, Molly, on Wimbledon Common, southwest London, when evil Robert Napper lurched from the bushes and attacked her.

Rachel had her throat cut before being stabbed 49 times and sexually assaulted in front of her little boy, who was just a month short of his third birthday.

Alex has since told how detectives did not question him about his mum’s attacker for three weeks. 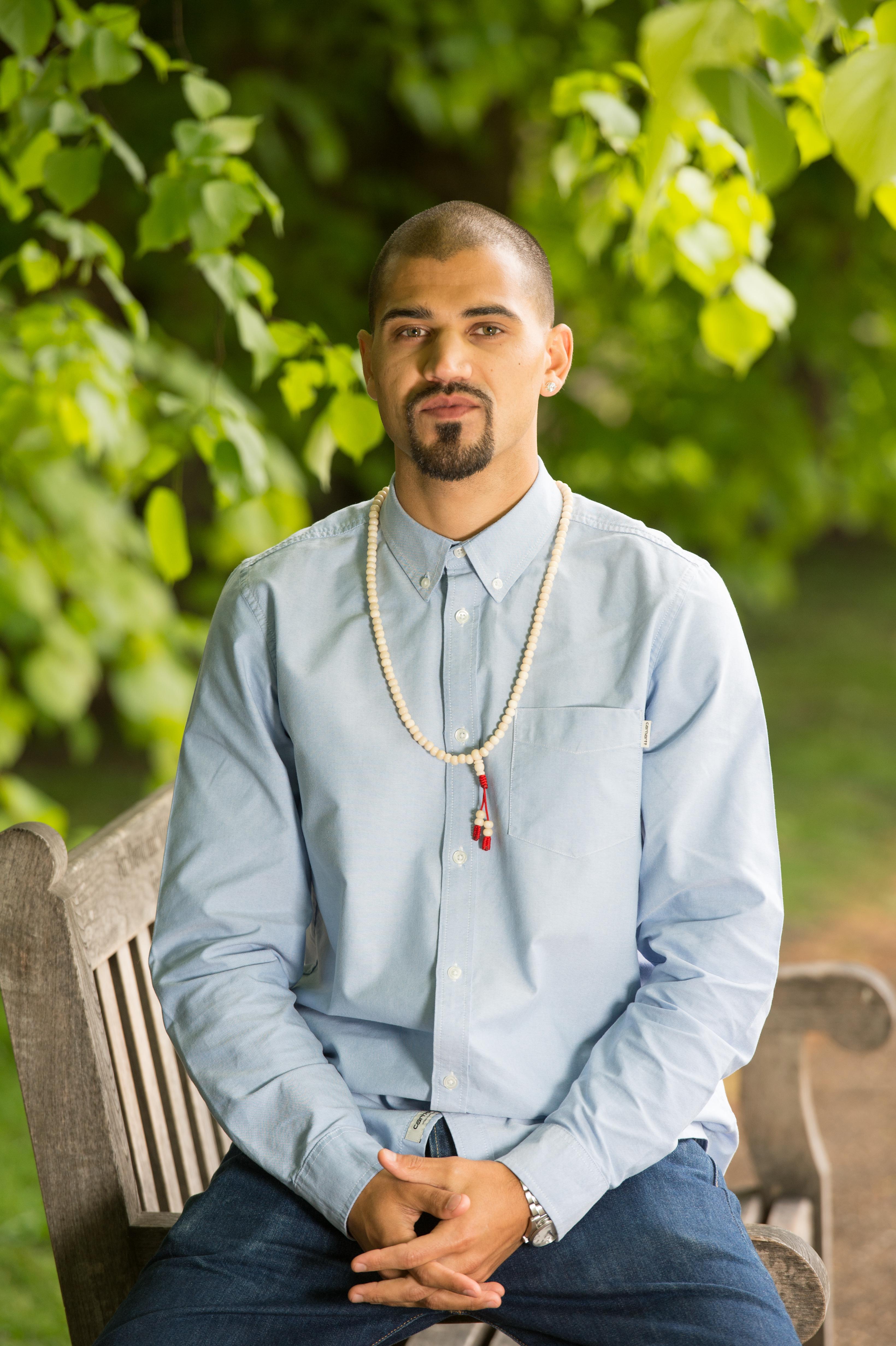 What does Alex remember about the attack?

Alex remembers desperately trying to revive his mother after she was brutally killed and described the memory as like a silent movie.

He told The Sun on Sunday in 2018: “I looked down at my mother lying on the ground. She looked so peaceful, as if asleep and ready to wake up at any moment.

“I shouted, ‘Get up Mummy!’ with all my strength. In less than a second, life seemed to come to a standstill. She was gone. My heart was completely broken.”

Alex says he also has vivid memories on the day of the killing, before they left for the park, including having cooked breakfast and a play fight with his dad.

The pair then headed to the Wimbledon Common walking hand in hand.

He said: "There was beautiful sunshine and I remember the sound of people having picnics in the grass and our dog Molly circling around us.

“We saw a stranger who was lurching towards us and he had a black bag over his shoulder.

“Then I was grabbed and thrown to the ground, my face dragged across the mud. A few seconds later my mother collapsed beside me. I picked myself up as fast as I could.

“I was slightly dizzy and disorientated and I spotted the stranger walking to the stream. Everything was fast. 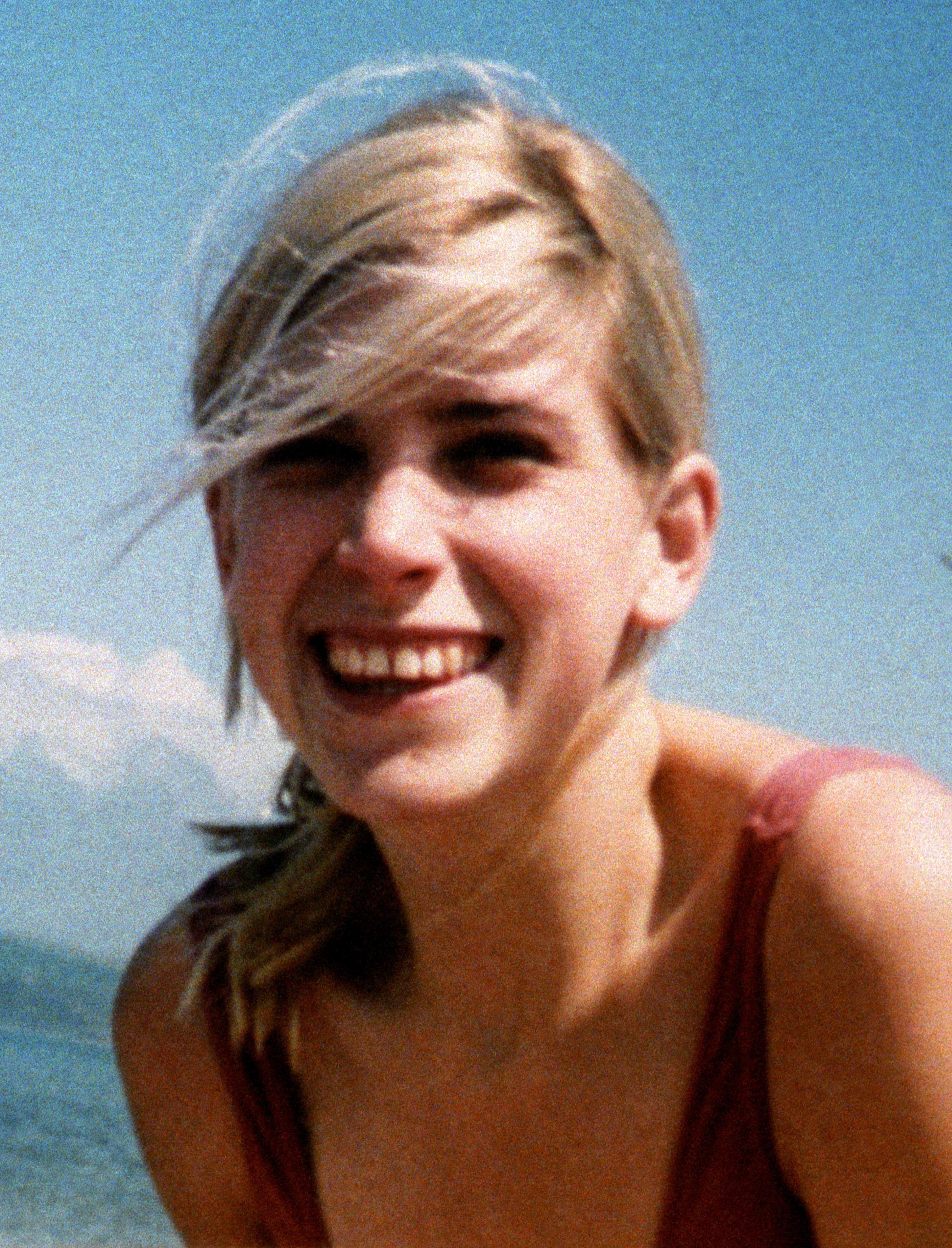 “He started to wash the blood off his hands. He just disappeared off into the distance like a ghost.

“As quickly as I could, I got up and walked towards my mother. I noticed a piece of paper next to her — it was a receipt from a cash machine, I found out years later.

“She didn’t. At that moment, reality came crashing down.

“I was very young but I knew at that moment she had gone and she was never coming back.

“I reached down and placed the piece of paper delicately upon her forehead so it would be with her, wherever she was."

Alex said he then began running up the trail where they had been walking before reaching an open space and was spotted by strangers.

After being taken away in an ambulance, Alex was reunited with his dad and was told by him: “There’s been a terrible accident. Mummy has been killed.” 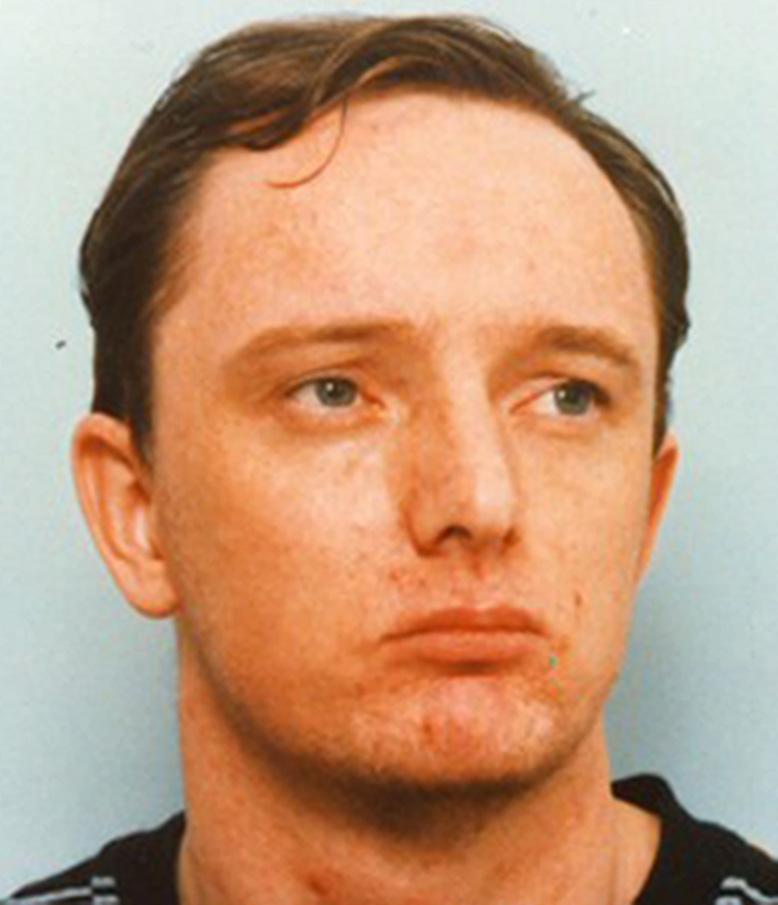 How did police catch Robert Napper?

Cops quizzed 32 men before attention focused on jobless local Colin Stagg, who often walked his dog on the common.

Although there was no forensic evidence linking him to the scene, in August 1993 the police charged him with Rachel’s murder.

An Old Bailey trial the following year heard that Stagg had been the victim of police entrapment and he was acquitted.

He was duly convicted of her manslaughter on the grounds of diminished responsibility.

Police had missed a series of chances to arrest Napper before his six-year spree of sex and rape attacks was brought to a close.

They first failed to interview him about rape in 1989 on Plumstead Common in South East London.

Then they failed to identify him as a suspect in a further series of rapes and did not link him to the Wimbledon Common attack.

Eventually, in 2008, they paid Colin Stagg £706,000 in compensation but neither Alex nor his father received a penny after a failed Independent Police Complaints Commission investigation.

Schizophrenic Napper is being held for life in Broadmoor Hospital.

Where is Alex Hanscombe now?

After her death, Alex and his father Andre, 54, moved to Barcelona where he now works as a yoga teacher.

Single Alex, who is looking at writing a self-help book, has returned to the scene of the murder and described it as a "magical experience".