THE classic stationery staple known as the Post-it note has been around since 1974.

However, the idea for the notes did not really take off until six years later, when it was officially renamed by its inventors. 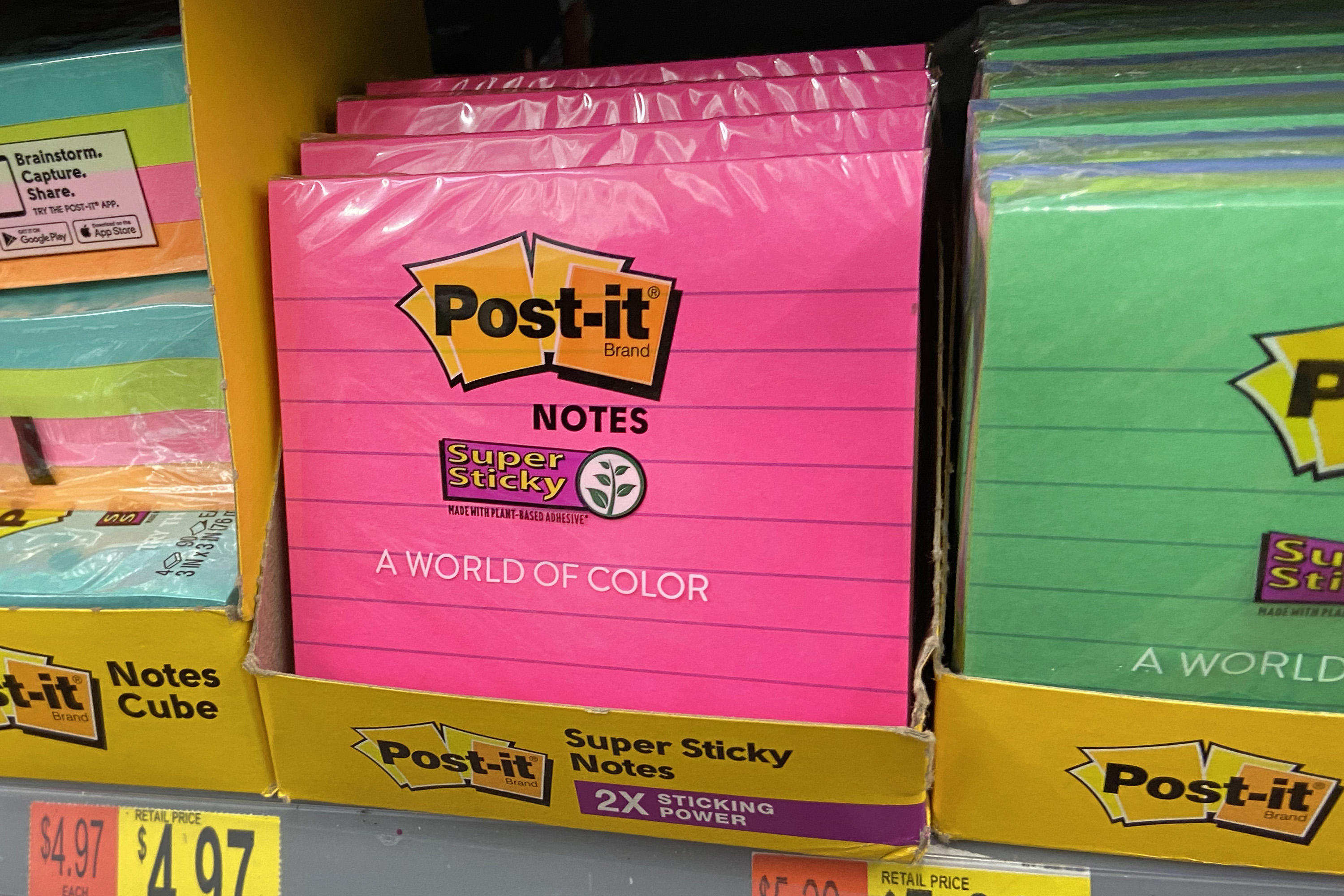 Who is the inventor of the Post-it Note?

Spencer Silver, 80, was the original inventor of the Post-it Notes back in the 1970’s.

The idea for the notes came when Silver, a chemist, discovered a special adhesive formula while working at a company lab in 1968, according to 3M, the makers of the notes.

The adhesive allowed for the notes to stick and unstick on surfaces without leaving glue residue. 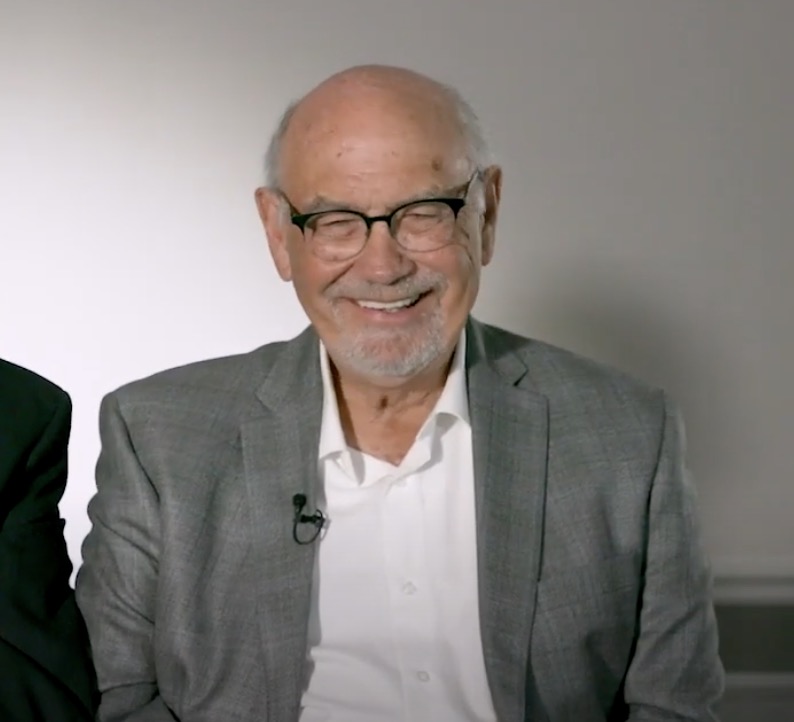 How did Post-it Notes get invented?

Silver was still unsure of what his plan for the adhesive would be and in 1974, his colleague Art Fry suggested it would be a good fit to prevent bookmarks from sliding out of his hymnal book.

The pair got to work and came up with a Press ‘n’ Peel memo pad that same year.

The pads reached the market in 1977 but were not very successful.

In 1980, the duo renamed the pads to Post-it Notes and business boomed afterward.

Post-it Notes are now considered one of the best-selling items that 3M produces. 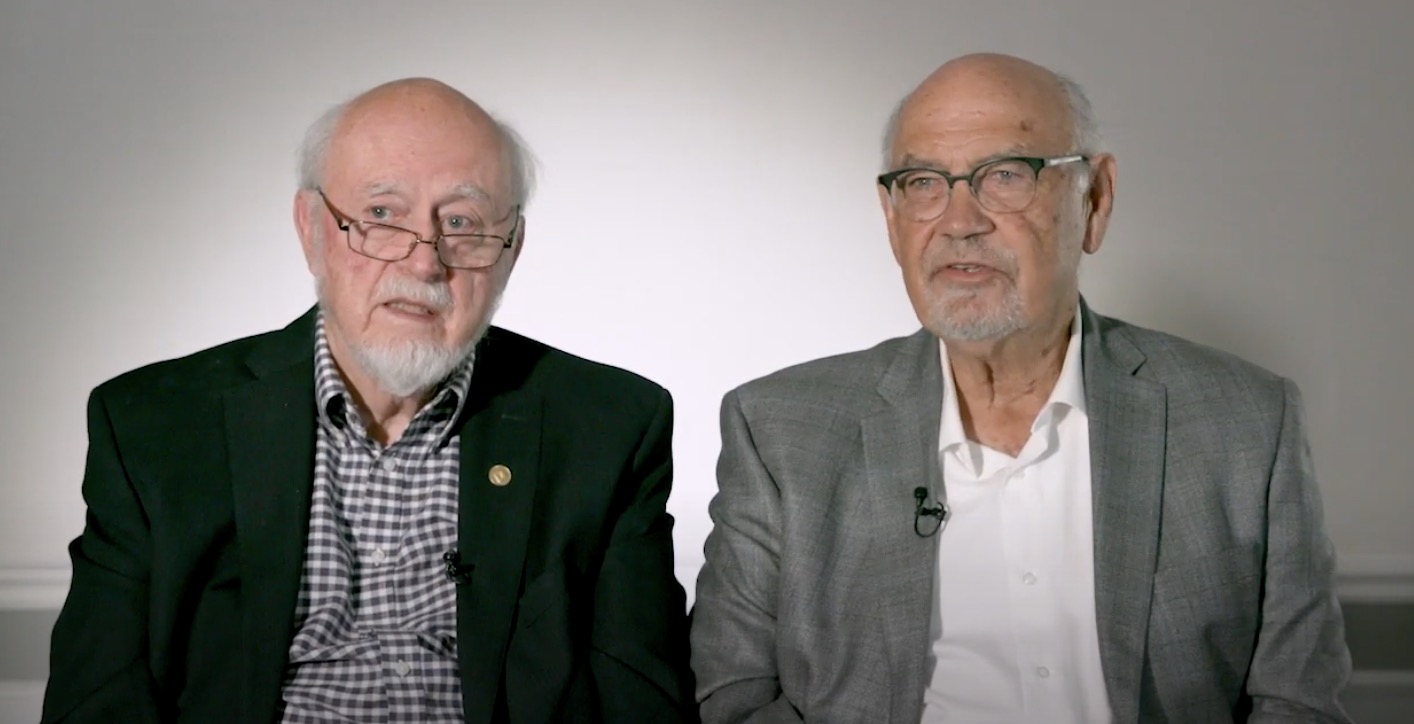 What happened to the inventor of the Post-it Notes?

Silver passed away on May 8, 2021 at his home, according to a family obituary.

He died following a ventricular tachycardia episode, 27 years after receiving a heart transplant, according to his wife Linda who informed the New York Times.

John Banovetz, 3M’s executive vice president, called him a “remarkable man” in a statement upon the news of his passing.

“Spence was a remarkable man who I’m proud to have known and called a friend and mentor. 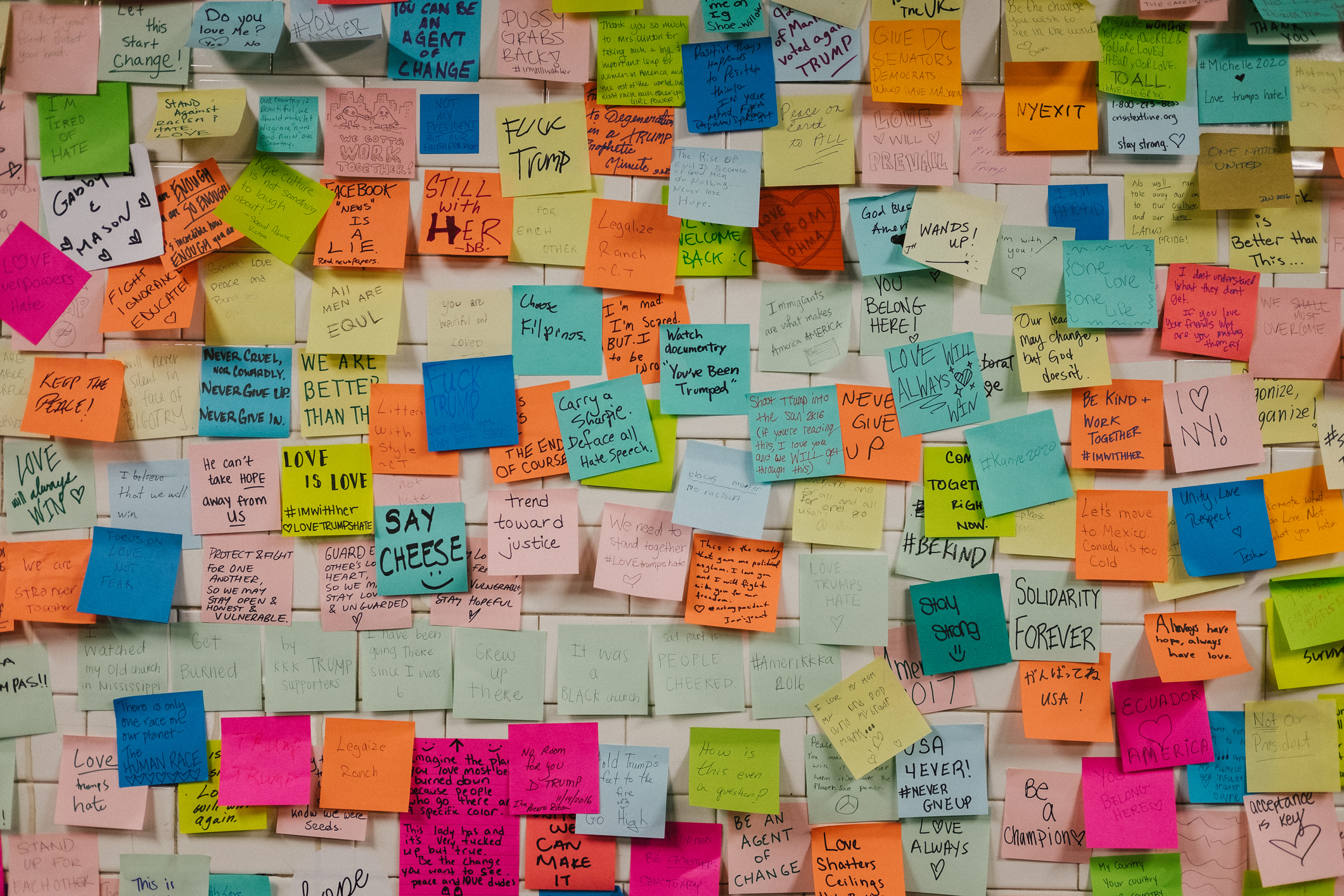 “He epitomized the 3M approach to R&D – science driven, collaborative, creative, and making an impact in the world.”

Silver retired from 3M in 1996 and earned 37 patents throughout his career.

Silver is survived by Linda Silver, his daughter, Jennifer Silver, and two grandchildren, Zachary and Zoë.

He was preceded in death by a daughter, Allison.

His obituary described him as a man who enjoyed traveling and exploring.

"He lived life to the full, enjoying expedition travels abroad and, especially, exploring the English countryside with his wife of 56 years, Linda," it reads.