The circumstances surrounding his death are being investigated but it is reported to be a suspected suicide. 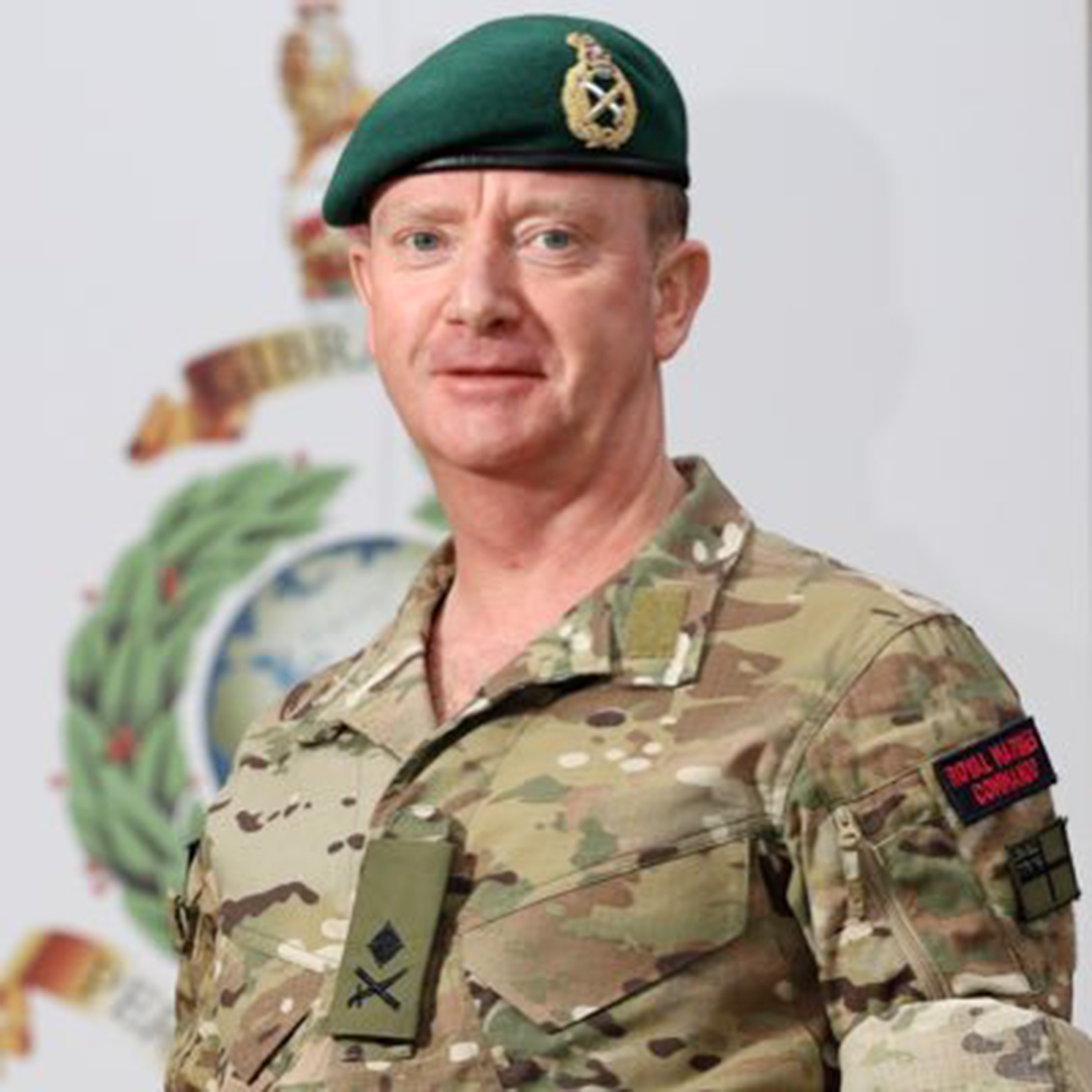 Who was Major General Matt Holmes?

On Saturday 2 October just before 3pm, officers were called to a house in Winchester following the discovery of a man’s body, a Hampshire Police spokesman said.

The Ministry of Defence (MoD) said its thoughts, sympathies and deepest heartfelt condolences were with family and friends of Maj Gen Holmes, who had two children with his wife, Lea, a solicitor.

Ben Wallace added: "Across defence, we mourn the tragic loss of one of our own. Major General Matt Holmes embodied the spirit of our armed forces, serving with distinction and rigour for over 30 years."

Prime Minister, Boris Johnson said he was “very saddened to learn of the death of Major General Matt Holmes.”

How long did Matt Holmes serve as a royal marine?

Maj Gen Holmes served for more than three decades in the armed forces.

The MoD said he had a distinguished career, which also included operational tours in Iraq, Afghanistan, Northern Ireland and Kosovo.

Holmes was first commissioned into the Royal Marines in 1988.

He first served with 42 Commando then with 40 Commando in Norway, before being deployed to West Belfast during the troubles in 1993-1994 as part of on Operation Banner.

After being deployed to Kosovo and Afghanistan, Gen Holmes commanded 42 Commando Royal Marines from 2006-2008, and was awarded a Distinguished Service Order for his leadership in Afghanistan.

He received the honour from the Queen at Buckingham Palace.

From 2019-2021, Holmes served as Commandant General Royal Marines, the professional head of the force.

In April earlier this year, he was removed as Commandant General Royal Marines as part of a restructuring of the Royal Navy – despite only serving 20 months of a three-year position.

Holmes from Hampshire had been awarded a CBE in 2019 and was a pallbearer at the Duke of Edinburgh's funeral at Windsor Castle in April.

What was Matt Holmes' cause of death?

The circumstances around the death of Matt Holmes are being investigated.

The MoD has said his death is not being treated as suspicious, but the cause is unknown.

His death is reported to be a suspected suicide.