AMERICA officially outlawed slavery in 1863 with the Emancipation Proclamation, but the fight for equality was far from over.

In the fight against racism, inclusion, especially in government, is essential to equality for all people of all races. 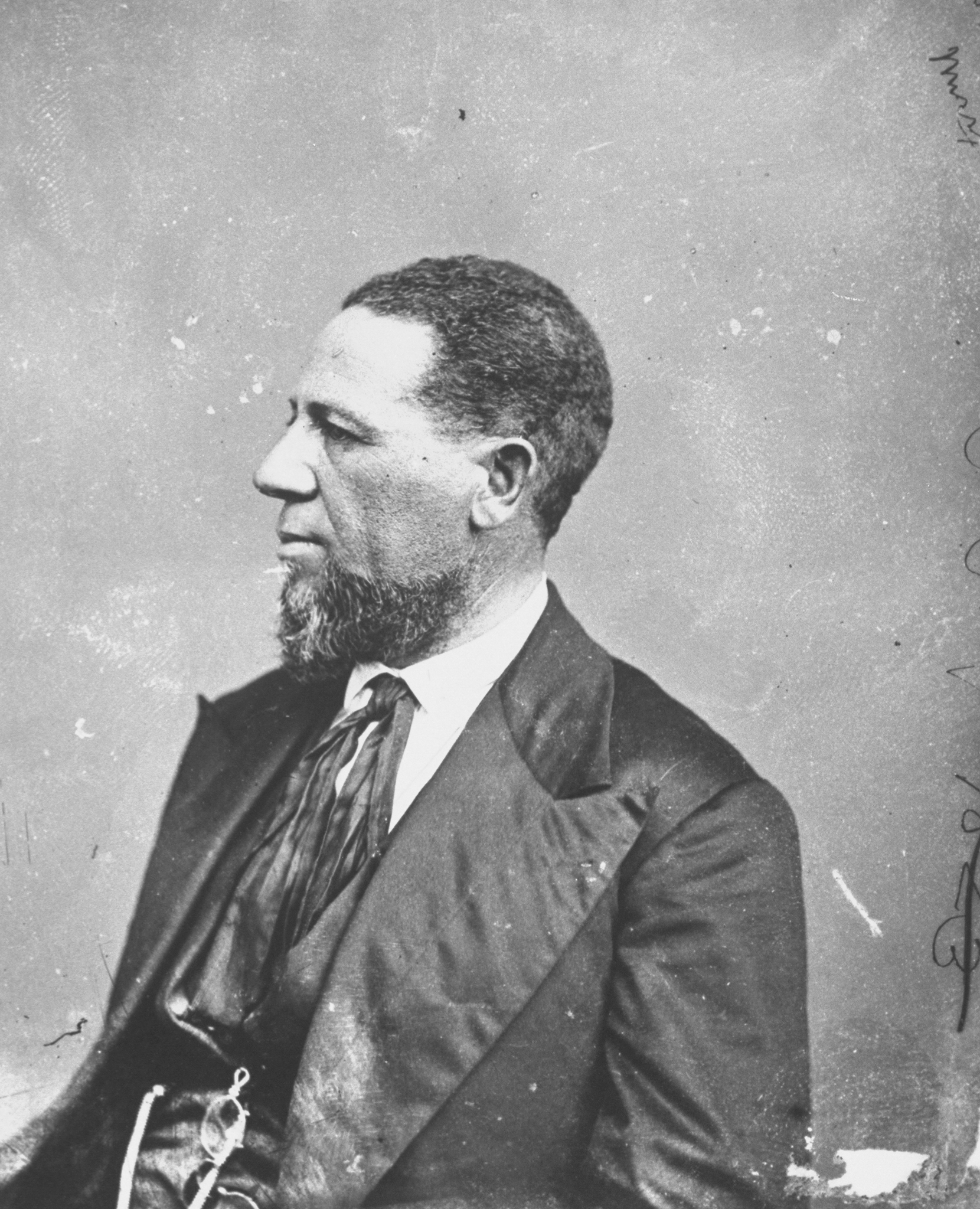 Who was the first Black senator of the United States?

The first Black senator of the United States was Hiram Rhodes Revels of Mississippi.

Revels was born in Fayetteville, North Carolina, 1827 as a free man to free parents.

Revels parents came from a line of mixed European and African heritage, and his ancestors had been free since before the American Revolution.

Revels was first ordained as a minster of an African Methodist Episcopal Church in 1845.

He then went on to study religion at Knox College from 1855 to 1857, before becoming a minister in Baltimore. 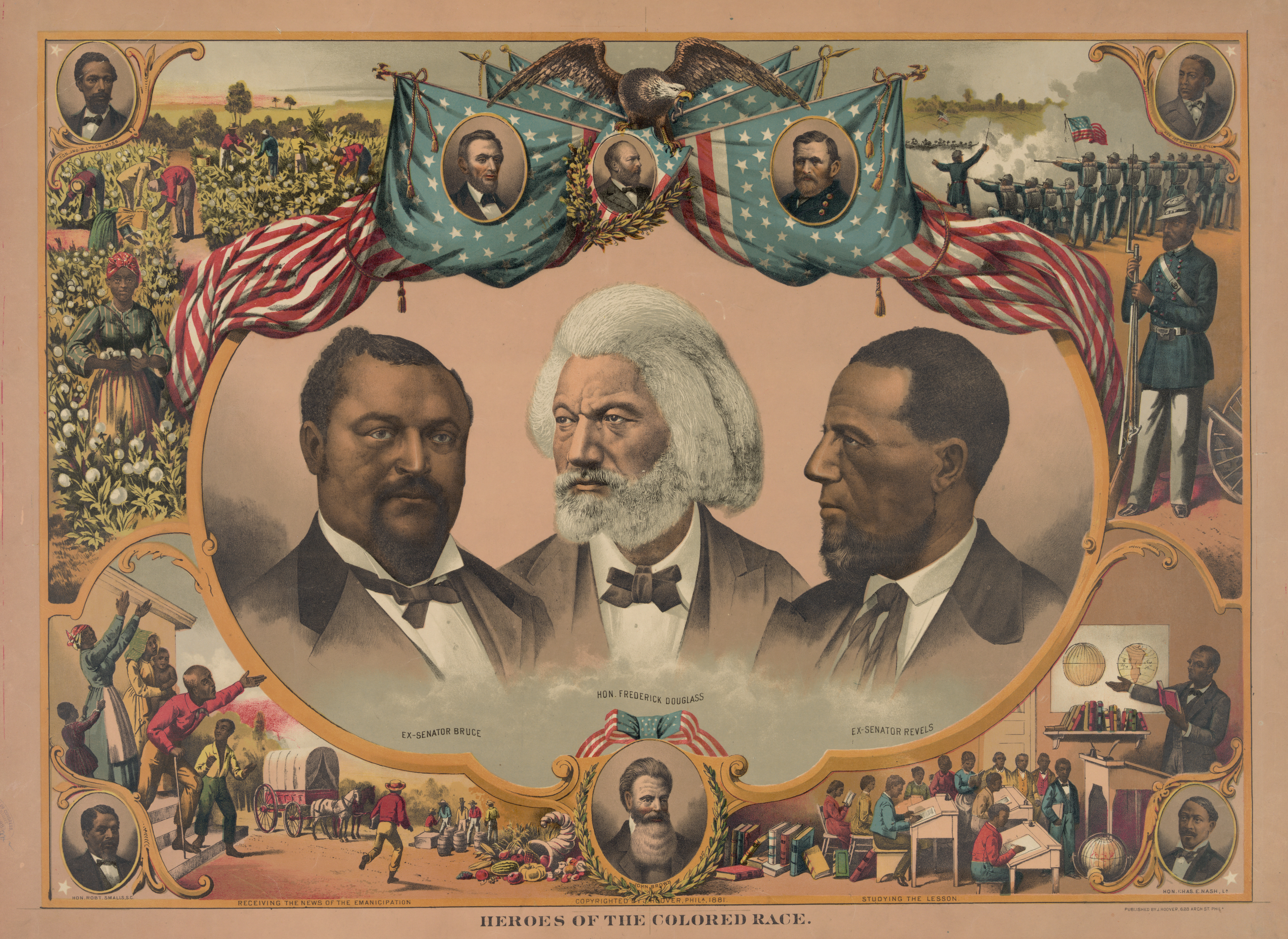 When was Revels elected senator?

At the time of his election, senator elections were voted upon by Mississippi legislature, not a popular election.

Revels was elected in 1870 to one of the two seats by a vote of 81 to 15. The seat he had been elected to had been vacant since The Civil War.

At the time of his arrival in Washington DC, Southern Democrats were opposed to his election.

Despite the opposition, Revels was eventually confirmed to the senate by a 48-8 vote. 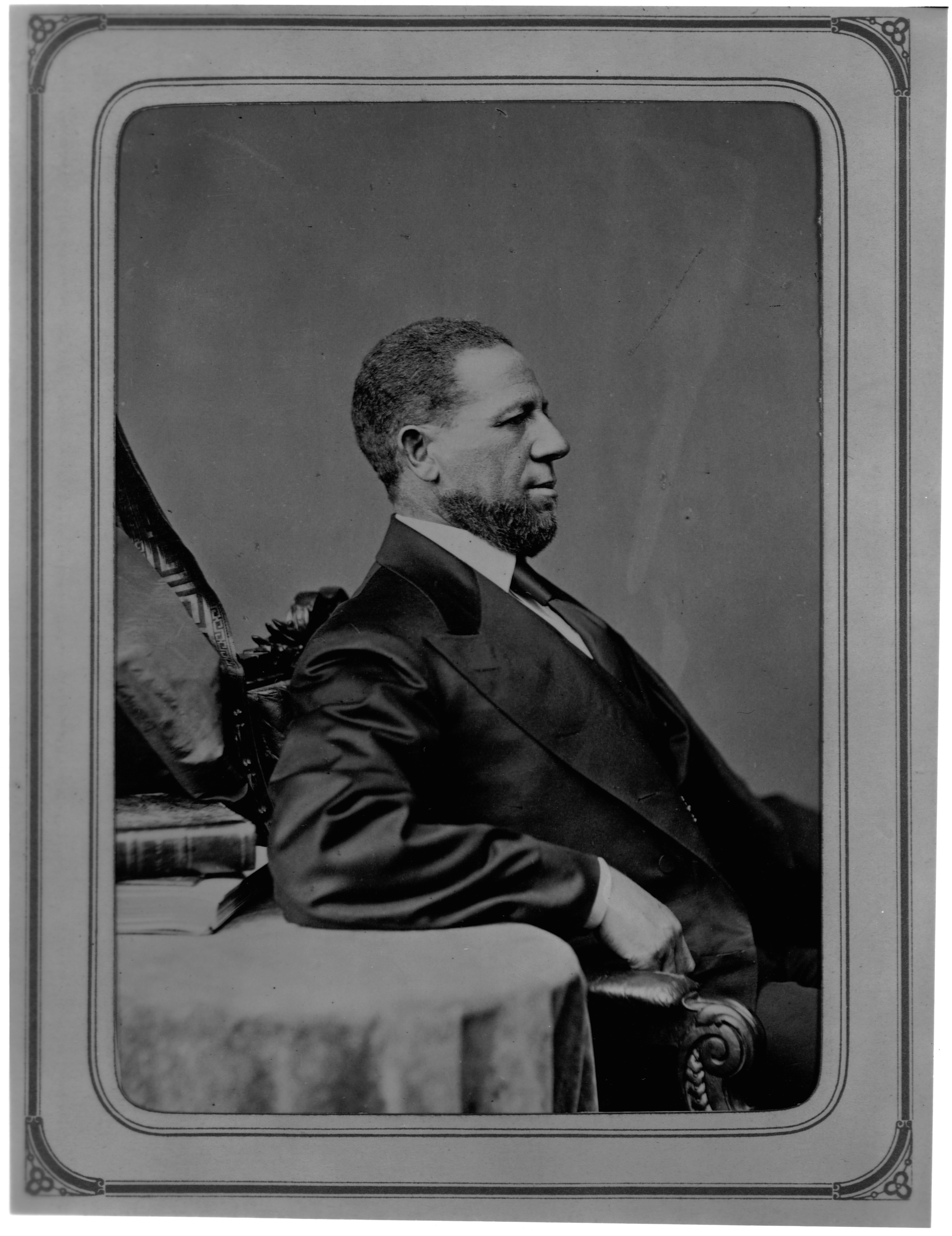 What did Revels do as a senator?

Revels outright supported and advocated for racially equality to his peers, and often talked about the capabilities of African Americans.

In his first speech to congress, Revels argued for Black legislators to be reinstated in Georgia.

Revels term in the senate only lasted one year. However during his time he was able to support many bills supporting equality for African Americans.

Northerners were full of praise for Revels, remarking on his amazing oratory skills. 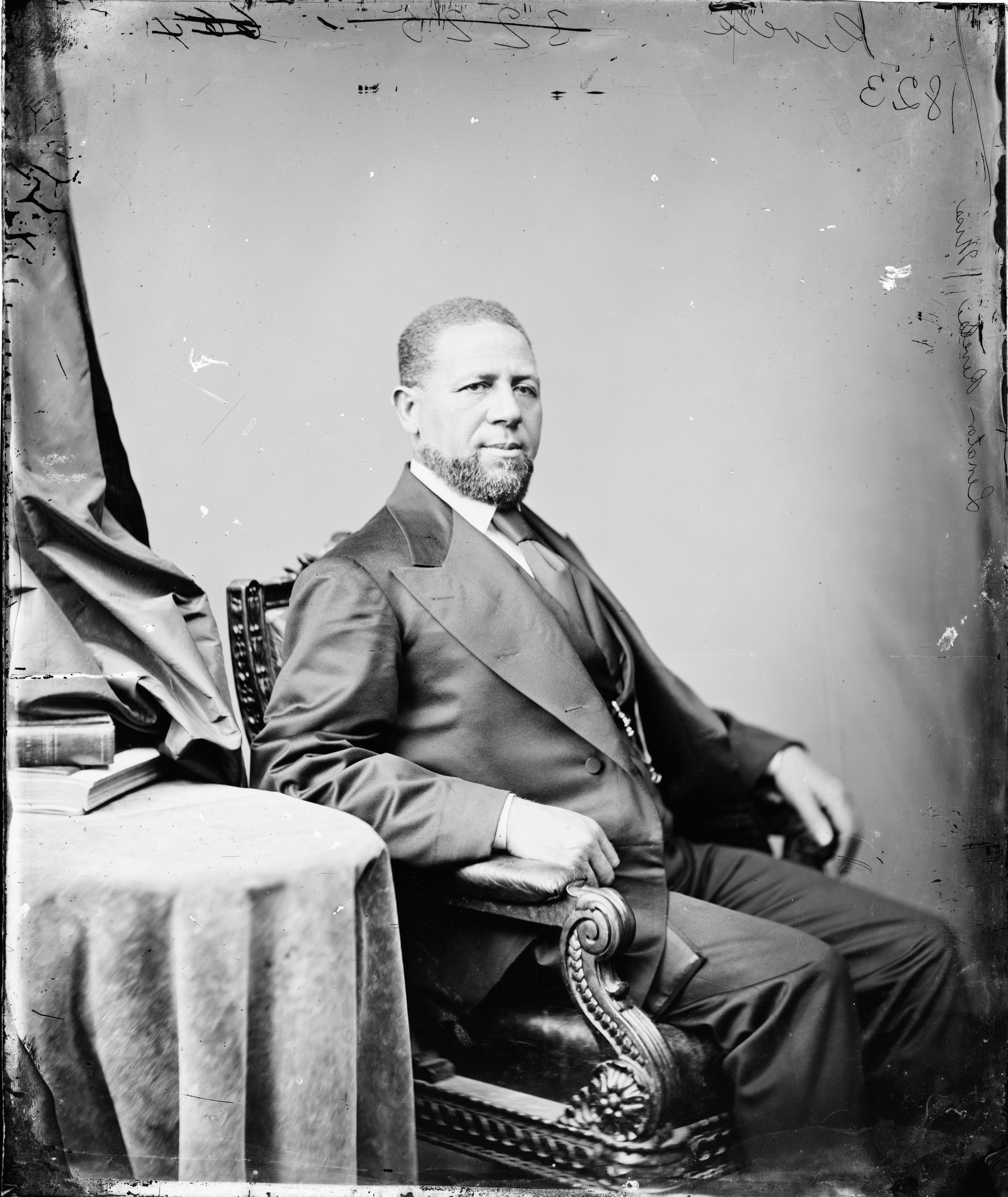 What did Revels do after the senate?

After his term, he was appointed as the first president of Alcorn Agricultural and Mechanical College.

Two years into his time at the college, he took a leave of absence to serve as Mississippi's Secretary of State.

He was fired from Alcorn in 1874 when he campaigned against the reelection of the Governor of Mississippi.

He was eventually reinstated once a Democratic board was elected to the college.

After his time at the college, he continued to be a minister in his community.

Since his passing, Revels has been lauded as an incredibly important man in the fight for equality for African Americans in America.