TRAGEDY struck in Houston on November 5, 2021 when a crowd surge at Travis Scott's Astroworld festival resulted in eight deaths and multiple injuries.

It's now emerged that the rapper has previously been arrested at his concerts. 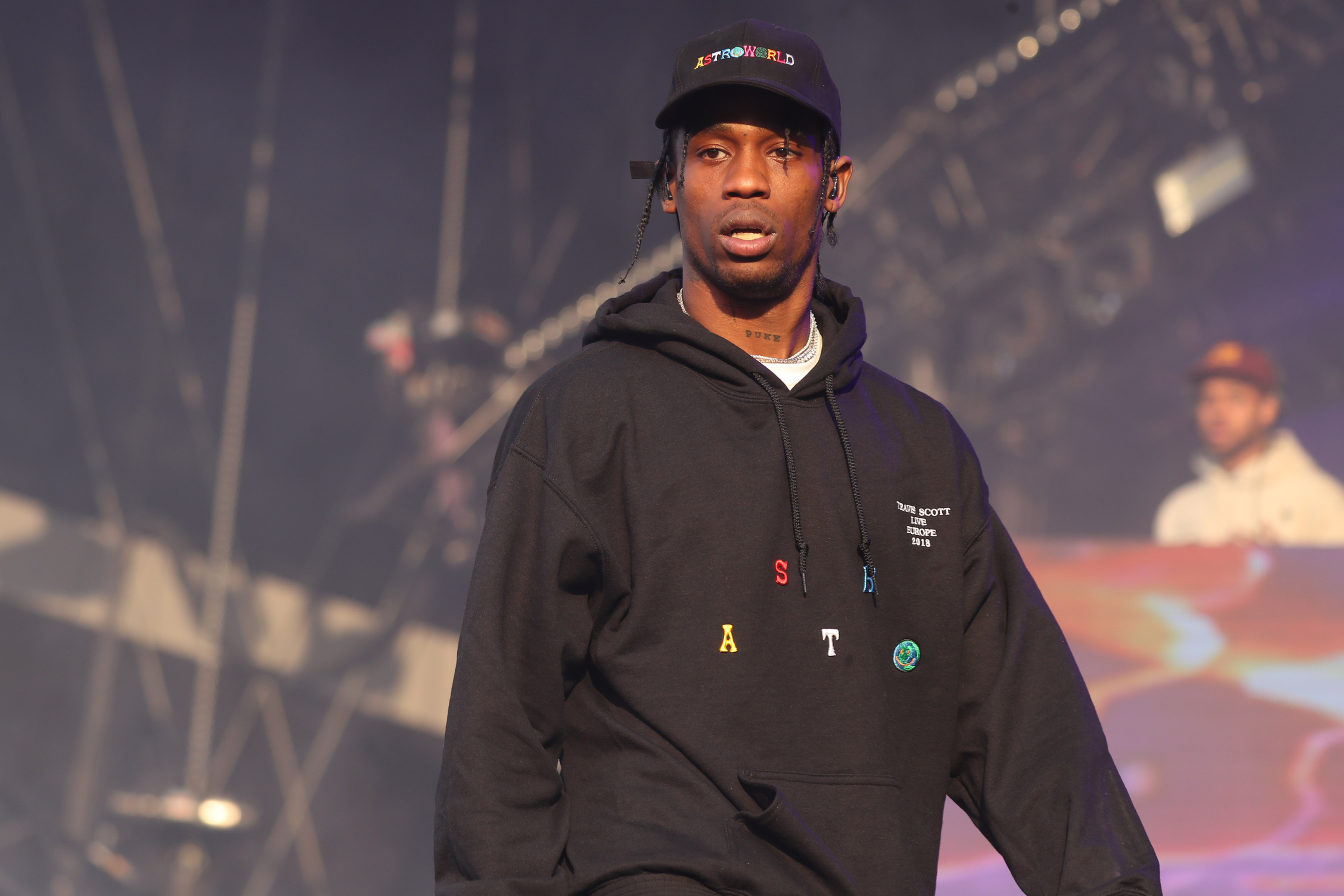 How many times has Travis Scott been arrested?

Travis has been arrested twice for provoking his audience to rush the stage in defiance of security measures.

The 30-year-old musician pleaded guilty to public disorder charges at concerts in 2015 and 2018.

His own Netflix documentary Look Mom I Can Fly shows Travis whipping his fans into a frenzy and urging them to push past security at his shows.

The film captures one of his arrests during the Birdseye View tour at the Walmart Music Pavilion in Rogers, Arkansas. 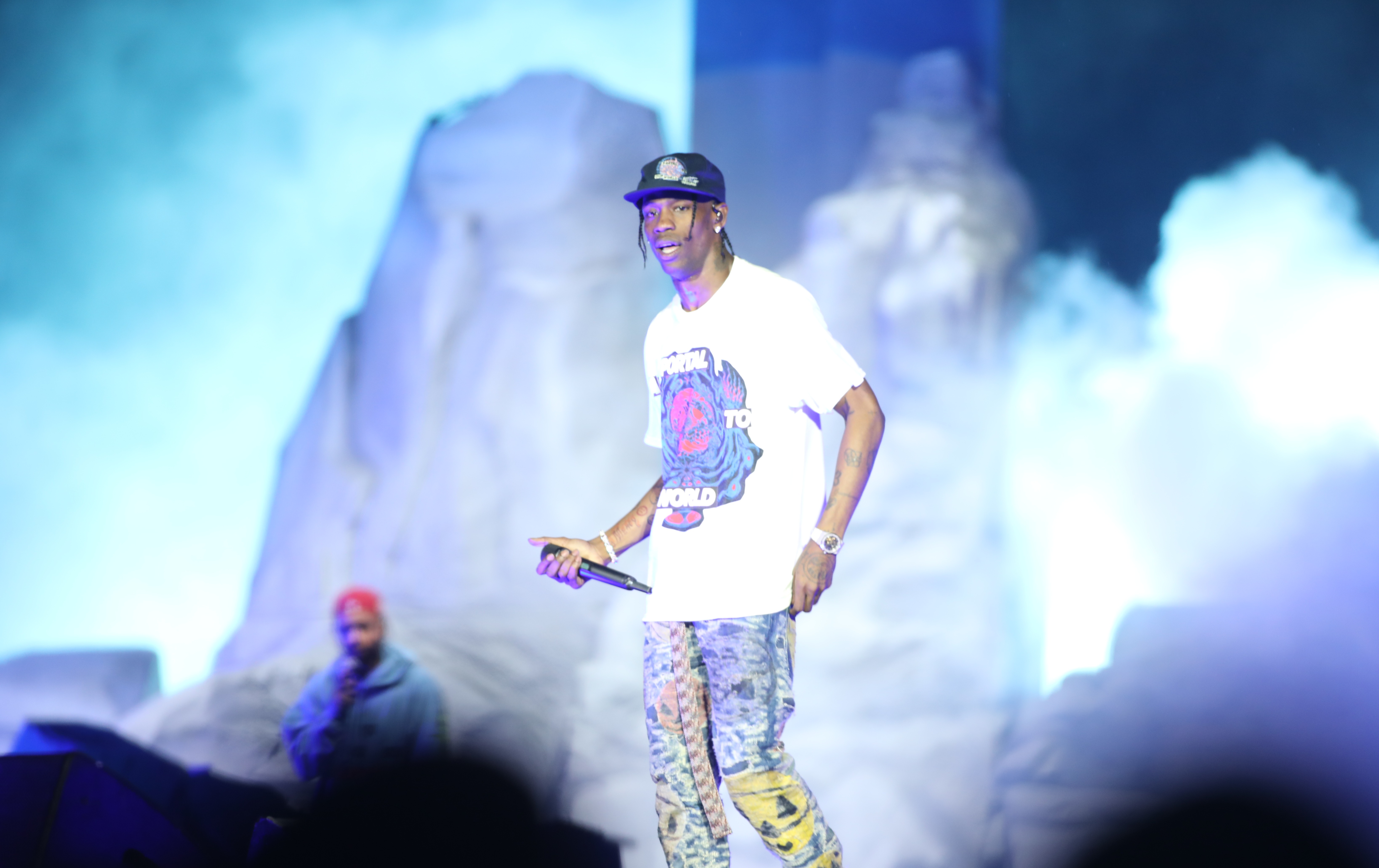 At the show, he tells the crowd: “Before I go to this next song, I’m gonna have to invite just a couple more people down here to rage with these m***********s.

Later on in the show Travis runs from the stage as police appear.

He accuses his Head of Security of not being “on the job”.

Read our live Astroworld blog for the latest updates

Why was Travis Scott arrested in 2015?

In 2015, Travis was charged with disorderly conduct at Lollapalooza Festival in Chicago.

The Office of Emergency Management issued a statement saying: “The performer played one song and then began telling fans to come over the barricades.

“The performer fled the scene and was taken into custody a short while later. “

In the documentary crowds are seen getting out of control at Scott’s first Astroworld Festival in 2018.

While waiting to get in, fans are seen chanting and banging on the gates.

Security laugh as they plug their ears, cross themselves and join arms for protection.

Concert-goers then burst through the barricades, pushing fences over to get to the festival.

Both the 2015 and 2018 arrests saw him pled guilty to disorderly conduct and resulted in misdemeanor convictions for the rapper.

The US Sun has reached out to the Travis Scott's representative.