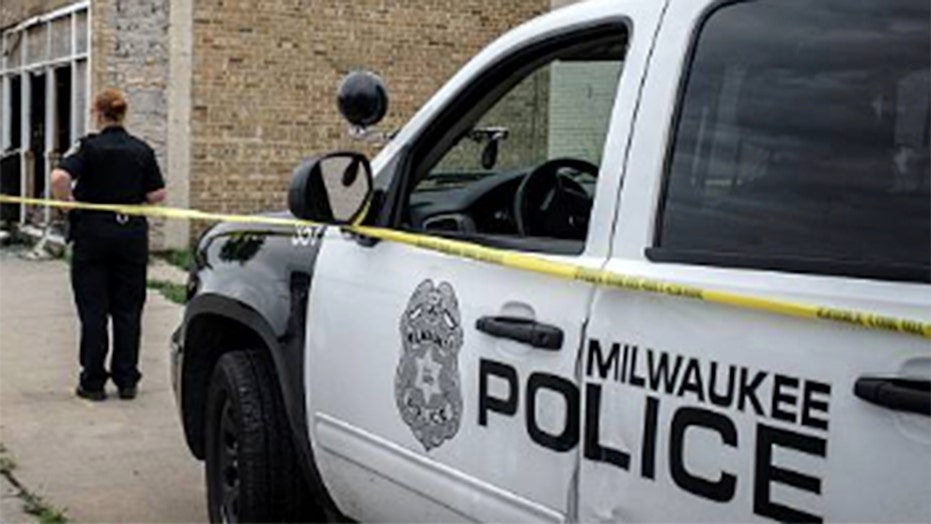 A 12-year-old Milwaukee boy was killed and another, 8, was hurt after suffering blunt force trauma injuries during what is believed to have been a hammer attack, according to local reports.

Police responded at about 8:30 a.m. Sunday to Milwaukee’s north side and are investigating the events of the attack, including the homicide of the pre-teen, according to FOX 6 Milwaukee. The affiliate station reported that the boy was rushed to an area hospital, but could not be saved.

A number of neighbors, including Lewis Williams, told reporters a hammer was apparently used to inflict the injuries.

Williams told local reports he overheard the younger victim talking at the scene.

“From what I heard, directly from his mouth was, ‘he tried to hit me with the hammer, too,’” said Williams.

Williams also described how he heard arguing and then saw people putting a boy into a car that then drove away.

Police are still searching for a suspect, who has been identified by police, according to the Associated Press. An autopsy by the Milwaukee County Medical Examiner’s Office is expected to be done Monday.