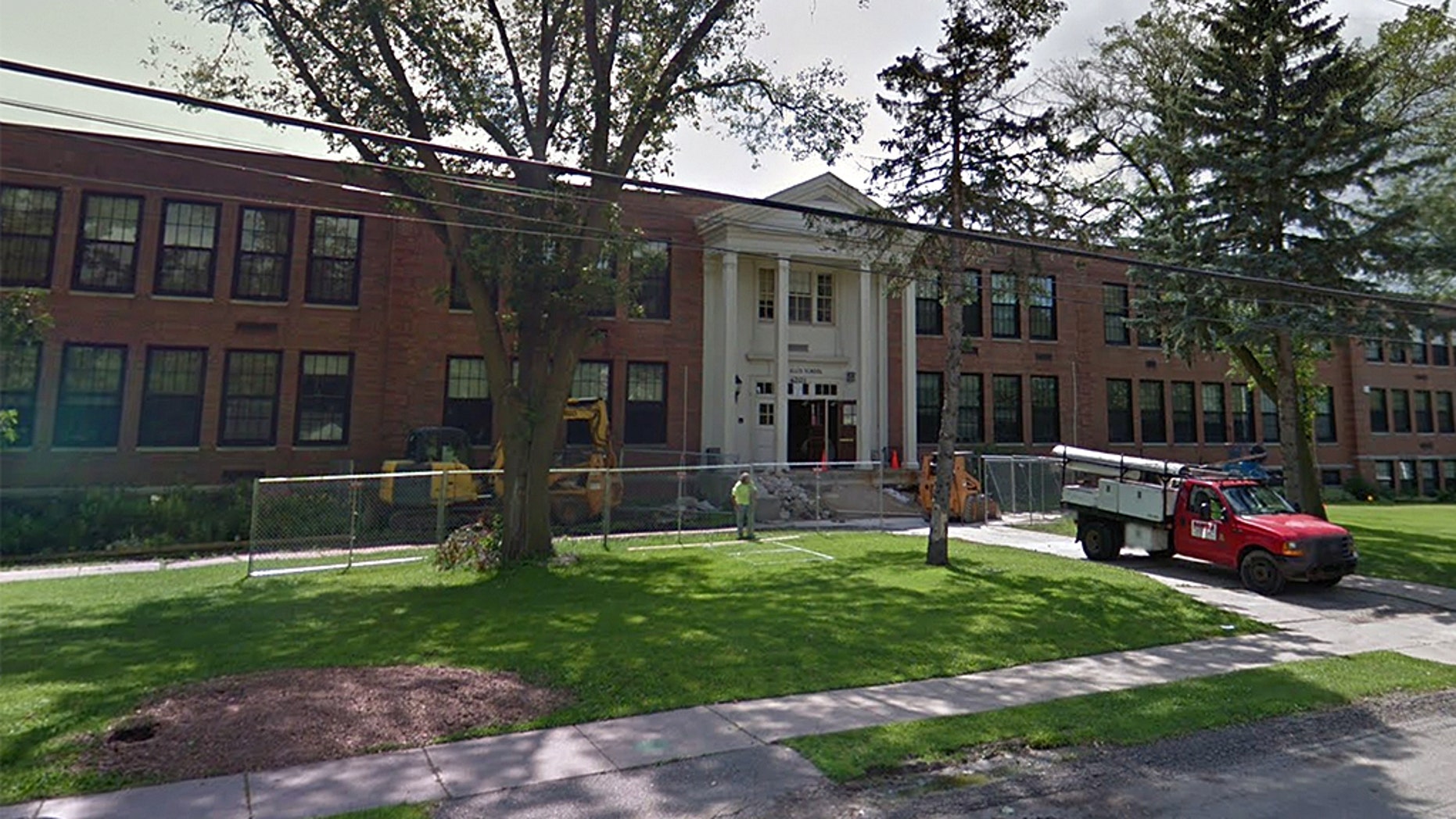 Parents at a Frank Allis Elementary School in Madison, Wisc. expressed outrage after a science teacher showed a video on transgenderism to k-5th grade without parents’ permission.
(Google street view)

Parents at an elementary school in Madison, Wis. are upset officials allowed a science teacher to give a presentation on transgenderism without parents' permission.

A religious liberty group claims the teacher violated district policy and the constitutional prohibition against schools enforcing any kind of "orthodoxy."

Liberty Counsel, a religious liberty law firm, sent a records request to the school alleging a teacher, who goes by "Vica Steel," formerly Mark "Vince" Busenbark, showed a "transgender coming out" video to Frank Allis Elementary School students in K-5th grade on May 16.

Steel said the purpose of the video was "so [students] can know who I am and who I am becoming," and the people who disagree are motivated by "fear" and "hate." The teacher read a book to the children titled, “They Call Me Mix.” The book includes the statements, “‘BOY or GIRL?’ Are you a boy or a girl? How can you be both? Some days I am both. Some days I am neither. Most days I am everything in between.”

The book also states, “As a kid, I never felt like just a girl. I never felt right knowing everyone was deciding and agreeing that I was a girl.”

Instead, of Mr. or Mrs., Steel asks students to use "Mx."

One parent of a first grader in Steel's class wrote online they were "pissed off" because there was "no warning, no heads up" given beforehand.

"I’ve had to sit down with my kids and explain that what they heard is flat-out wrong and incorrect," the parent wrote. "We will be kind to others, but we WILL NOT be involved in adult games of make-believe. Shame on those that support this!"

CHURCHES SUE TEXAS CITY, ACCUSING IT OF TARGETING THEM WITH ‘ILLEGAL’ TAX

Another parent reportedly confronted the school about the issue but said school officials brushed it off.

“It is outrageous that school administrators would allow a male science teacher to expose children to propaganda that promotes confusion about basic biology, and to instruct students to address him by a false name, title and pronouns,” Mat Staver, founder and chairman of Liberty Counsel, said in a statement. “These impressionable students do not exist to validate Busenbark’s sexual identity. Parents send their children to school trusting that they will be taught academic curriculum, not become participants in a teacher’s play acting,” said Staver.

Liberty Counsel alleges the video could violate the district's policies on wellness, "all instruction should be 'age-appropriate, medically accurate, non-stigmatizing, and inclusive for all students,'" and controversial issues.

Neither the school or the teacher responded to requests by Fox News seeking comment.