A MAN has been arrested on suspicion of murder after a woman died in a Nottingham city centre car park on Saturday night.

Police have tonight named the victim as 48-year-old Deborah Jones – also known as Deborah Hendrick – and say a 59-year-old man is in custody. 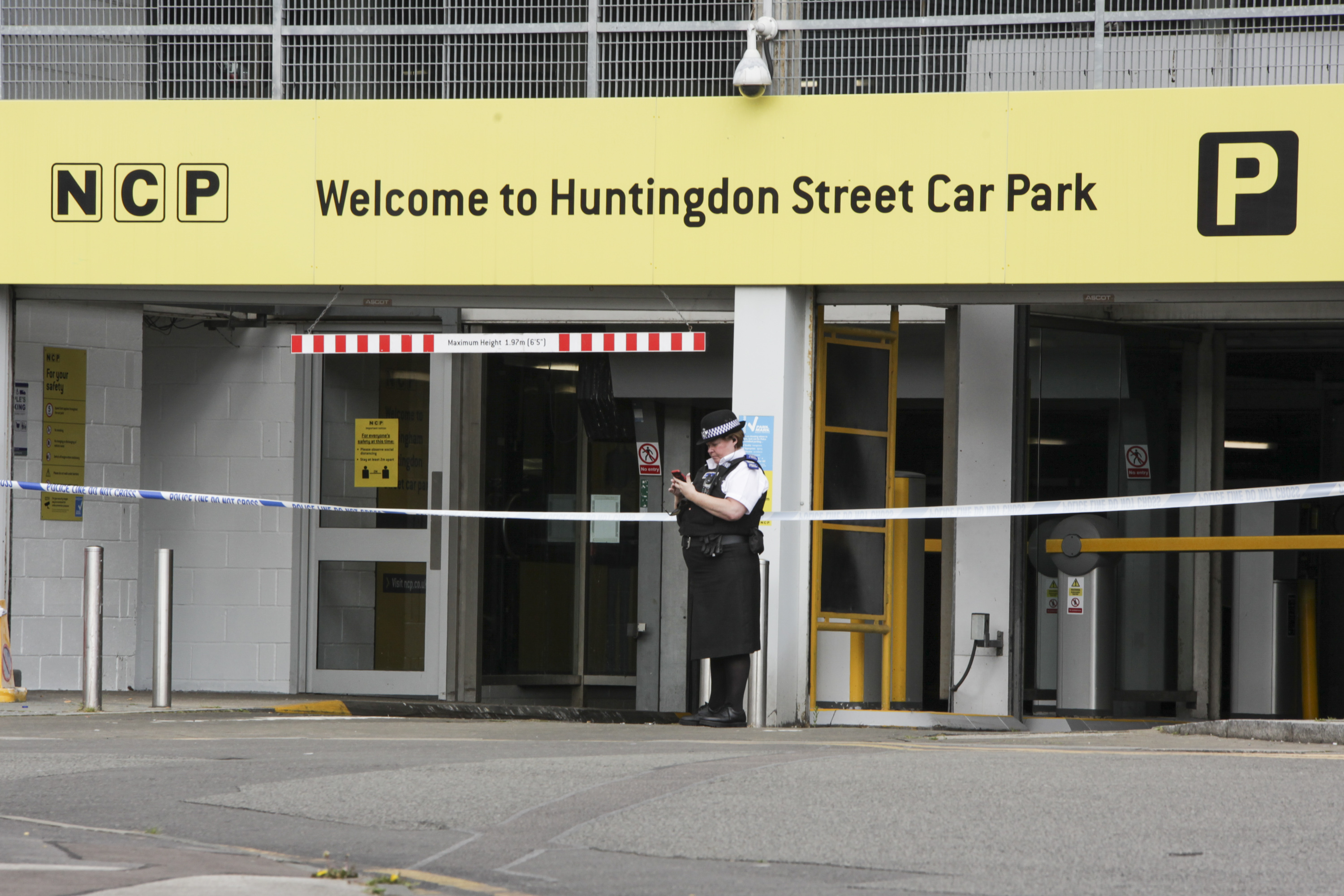 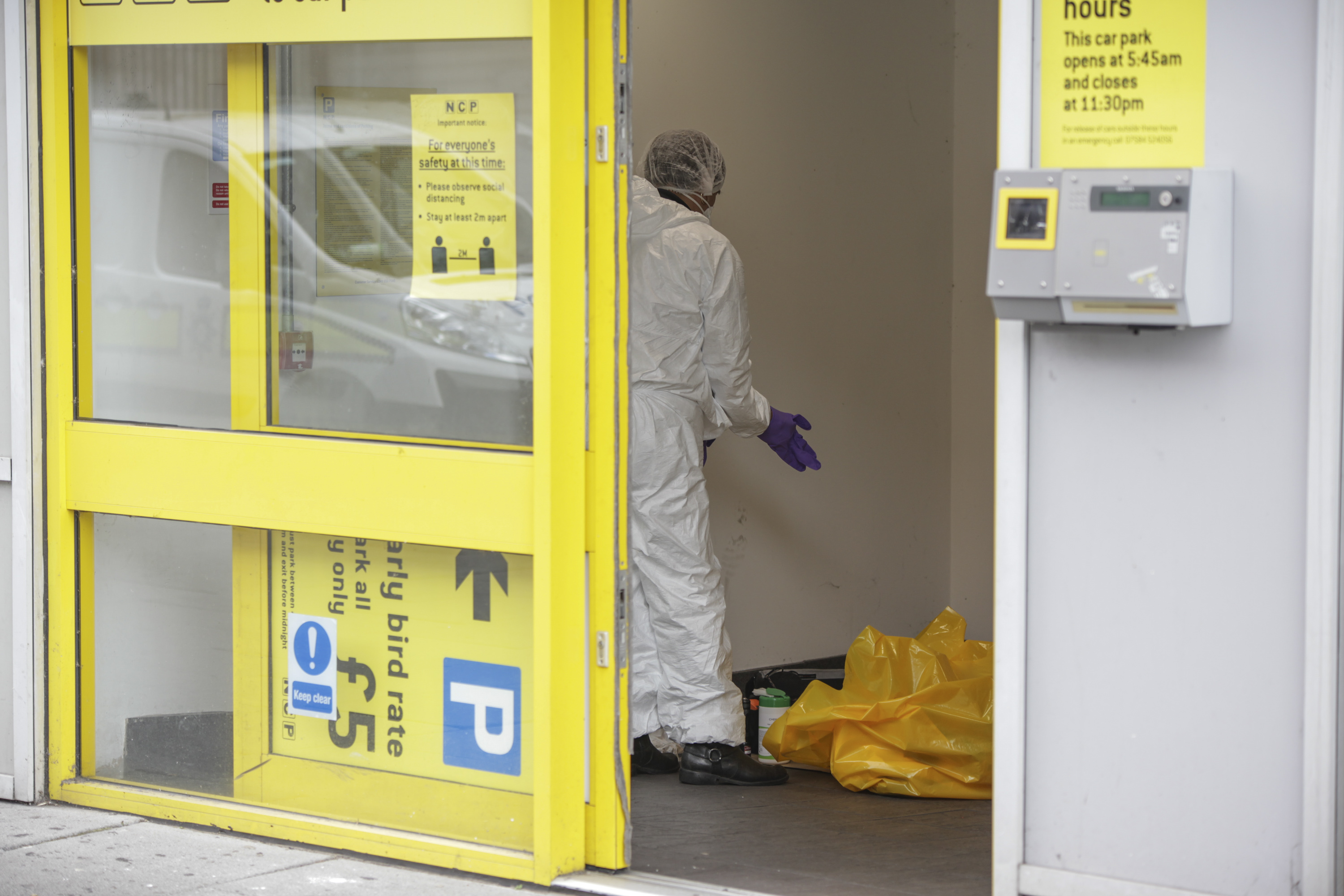 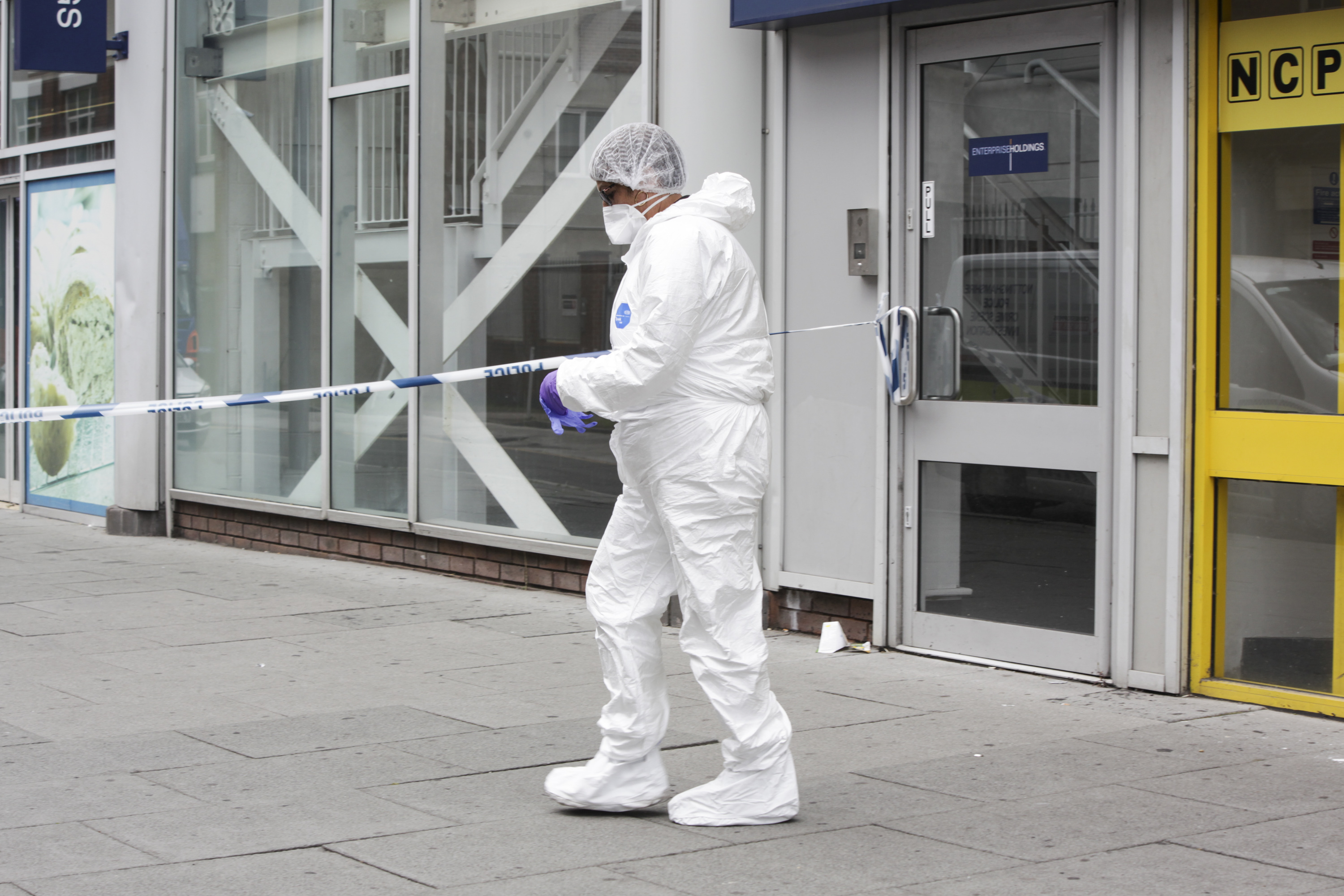 Officers and paramedics were called to the Metro car park in Union Road, Nottingham at 11.05pm last night.

The medics gave CPR to Ms Jones, but despite their efforts, she died at the scene.

Officials from Nottinghamshire Police say the man was arrested at the scene. He remains in custody.

Ms Jones' next of kin have been informed and are being supported by specially trained officers.

Detective Inspector Kenny Henry said Ms Jones and the arrested man were known to each other.

The car park remains cordoned off today as investigations continue.

"While I know the effects of this incident will understandably shock and sadden the local community, please be reassured that we are not seeking anyone else in connection with Deborah's death and there is no cause for the community to be fearful or alarmed," the officer said.

"I would like to hear from anyone who feels they may have information that could assist our investigation, and who hasn't already come forward, to please get in touch with us.

"If you have any information – no matter how small or insignificant you may think it may seem – I would urge you to contact police as soon as possible.

"Deborah's family have requested privacy at this difficult time and our thoughts remain with them and Deborah's friends as we carry on with our extensive enquiries."

Detective Chief Inspector Sally Blaiklock, who is leading the investigation, said: “A team of detectives, supported by uniformed officers and forensic teams, are all working tirelessly to understand the circumstances surrounding this very serious case.

“We believe those involved in this incident are known to one another and we are not looking for anyone else in connection with it at this time."

Anyone who has any information is asked to call Nottinghamshire Police on 101 quoting incident number 957 of 1 August 2020, or report to Crimestoppers anonymously on 0800 555 111. 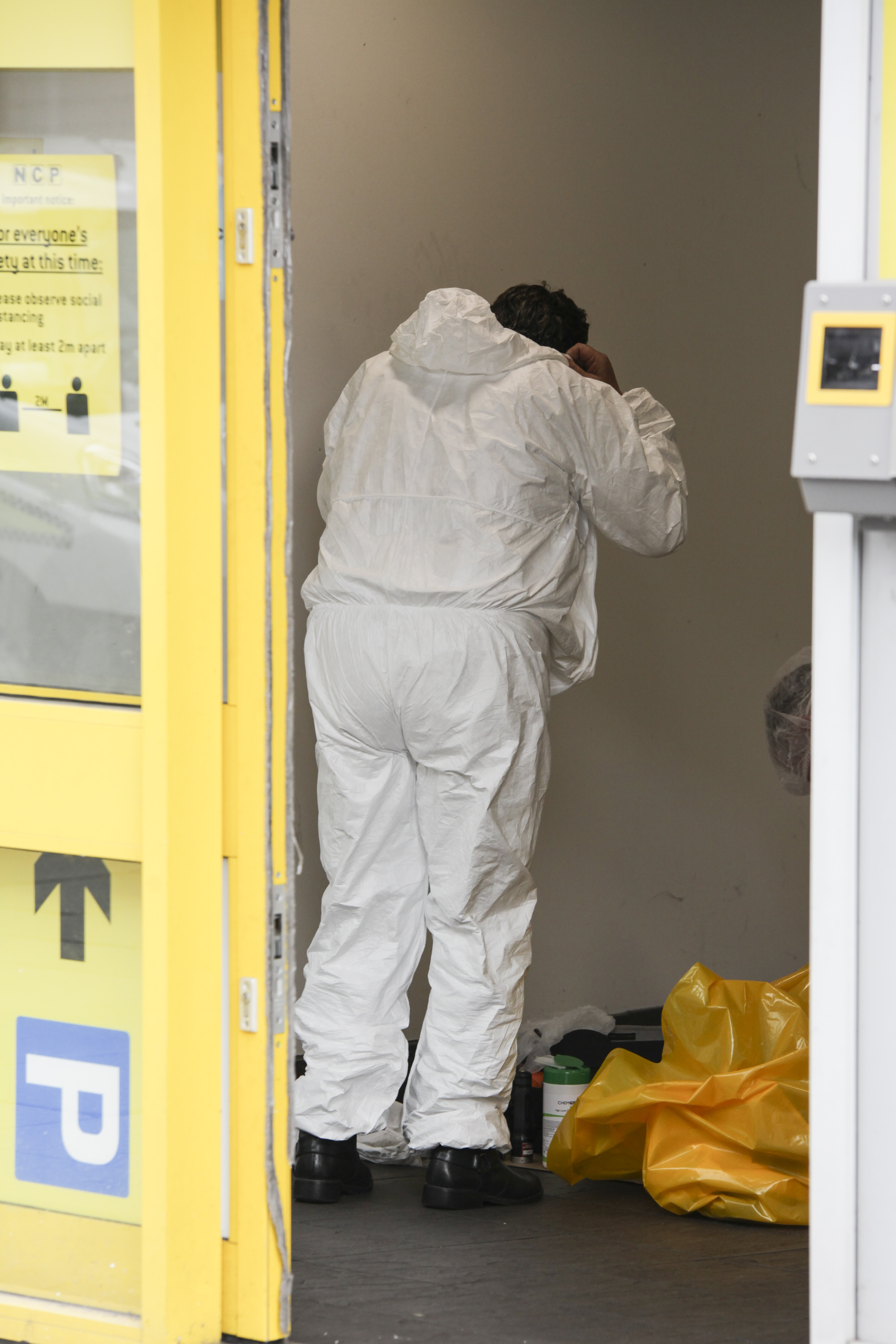 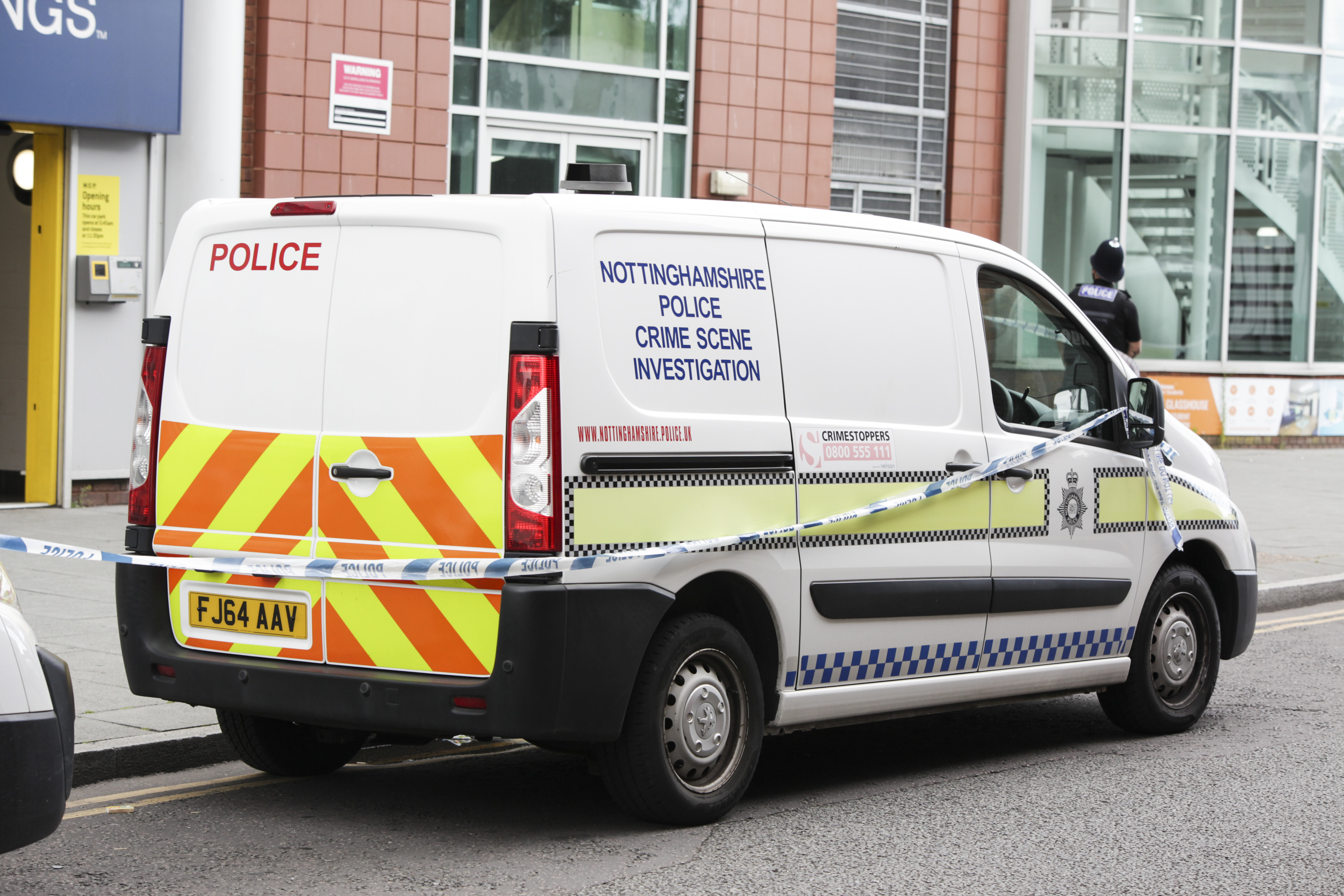 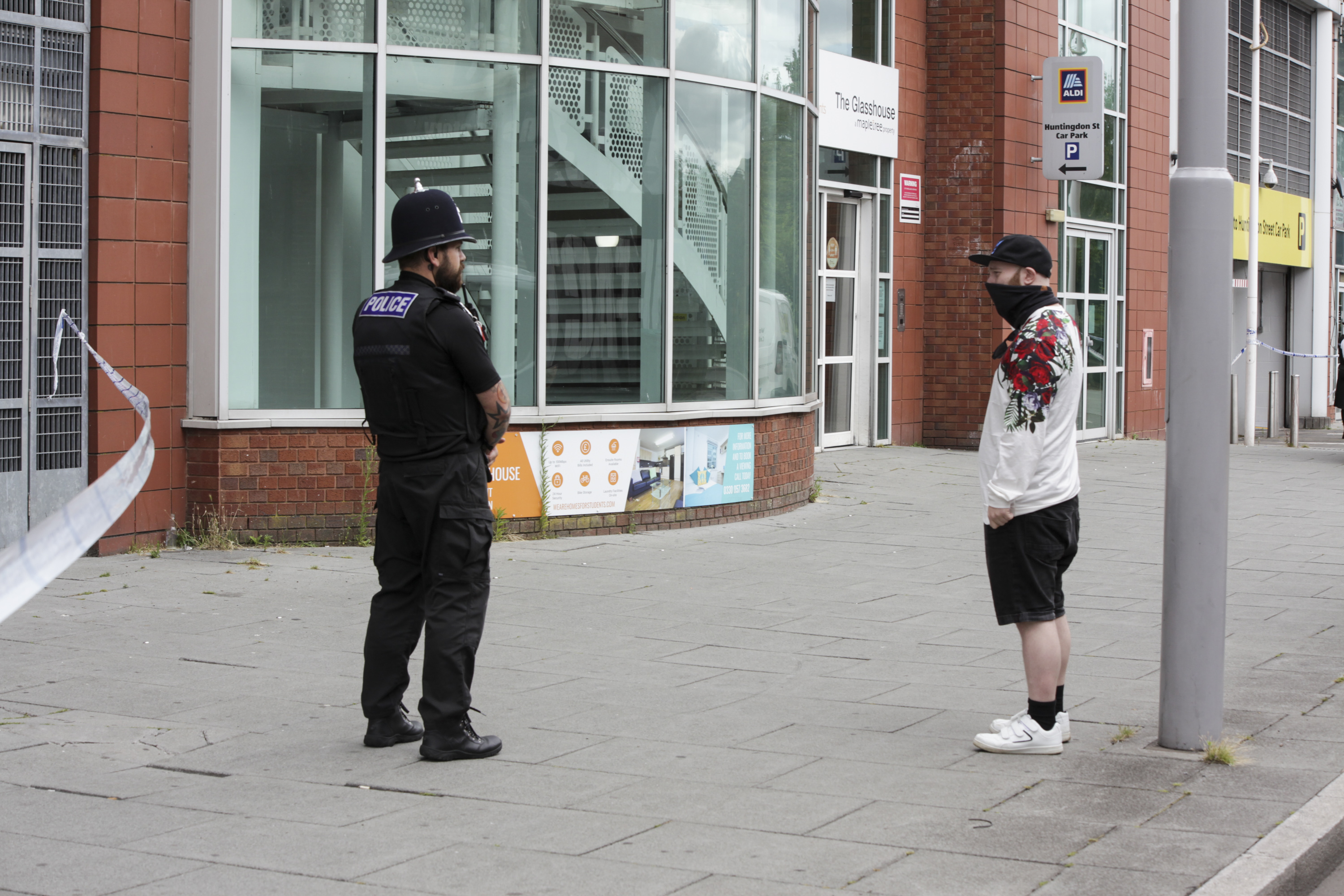