A WOMAN arrested while nude by three male deputies and tasered while in a restraint chair has been paid $2.4million by a Colorado county.

Carolyn O’Neal was arrested in her apartment at a sober living facility in Cañon City in May 2014 after police received reports over concerns she was going to harm herself. 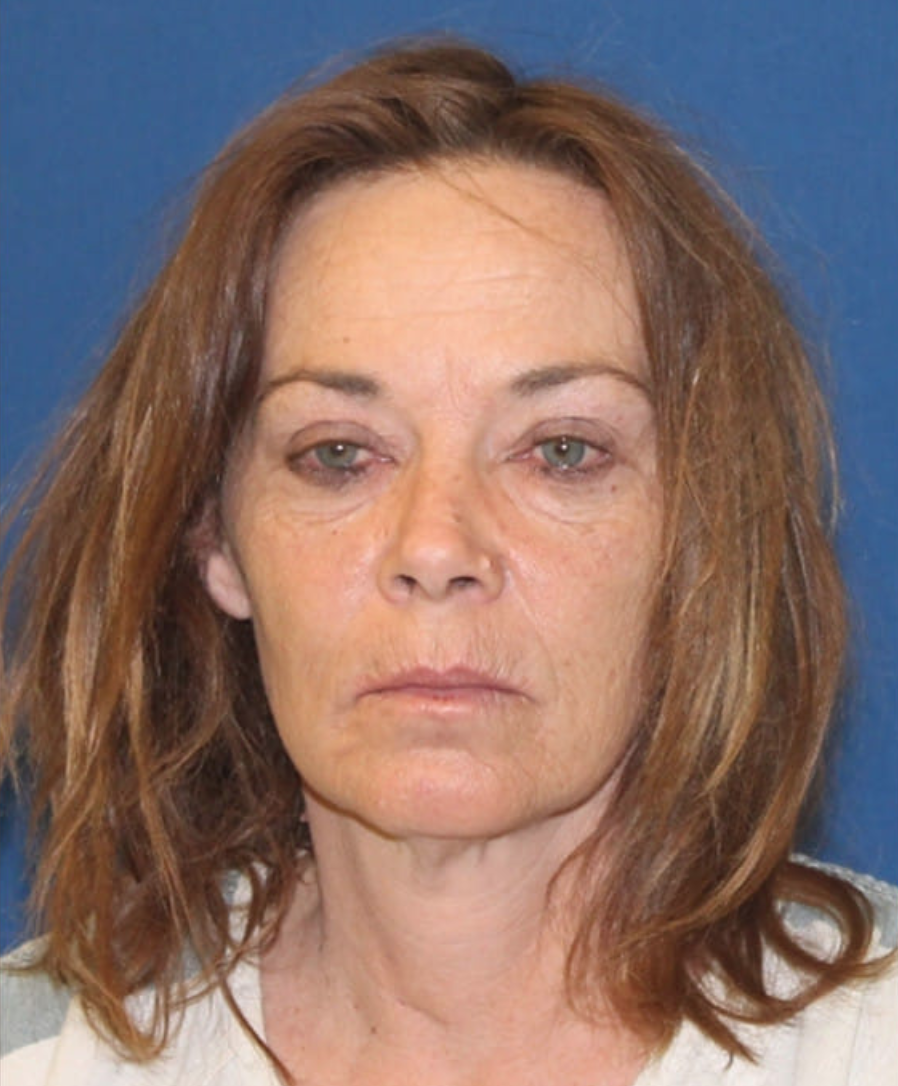 When the deputies arrived, O'Neal told them she was naked and about to take a bath, that she wasn't going to hurt herself, and that they should leave.

The officers then used a key to gain access to the apartment and reportedly pushed her onto a bed before arresting her.

According to O'Neal's attorney, David Lane, police were called by the facility's management.

"Her mother was dying. She was depressed and she made some offhand statement about, ‘Things are going so great, I feel like I should drive my car off a cliff'," Lane said.

O'Neal was taken into custody, still naked, and placed in a restraint chair for a number of hours.

CCTV footage from the jail shows O'Neal strapped into the chair with a blanket over her, shouting at officers as she is wheeled into a cell.

Officers are then seen reentering the cell to put a spit mask over O'Neal's face.

At one point they also shocked O'Neal using a taser, the Denver Post reports.

A federal judge subsequently lowered the figure to $2.1million, a decision appealed by both sides.

Officials from Fremont County eventually agreed to drop their appeal and reached a settlement with O'Neal of $2.4million.

Following the arrest, charges against O'Neal of disorderly conduct and resisting arrest were dismissed by a judge, and officers have now acknowledged that it would have been more appropriate to take her to a hospital than to jail.

Speaking to the Denver Post, Lane said: “This was an outrageous case.

“Law enforcement officers who believed they were above the law got smacked down hard by a jury.

"And unfortunately, this costs the taxpayers of Fremont County a lot of money.

"But I hope it inspires the citizenry to demand accountability from law enforcement — otherwise, it’s coming out of their pockets.”