A 56-year-old woman has died after an out-of-control firework hit her mouth and exploded at a festival in Spain.

Police say a man, 51, who lit the fuse has been arrested and could be charged with reckless homicide. 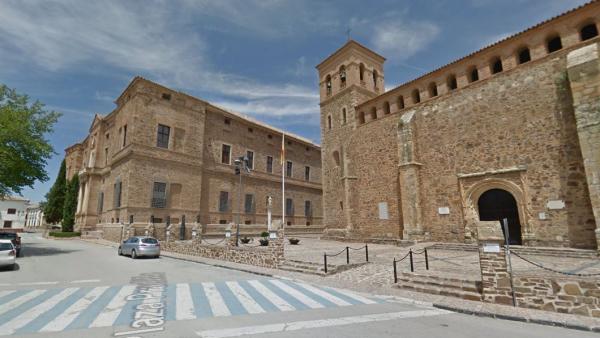 It is understood the woman died instantly and there was nothing a doctor at the scene could do to save her life.

The incident happened in the Spanish town of Viso del Marqués in the province of Ciudad Real, when local residents and visitors were taking part in a religious procession as part of the San Cristobal celebrations.

The woman, who lived in the town of 2000 people, was in the crowd when the rocket veered out of control and struck her in the head.

Witnesses said the firework flew into her mouth and exploded. The procession had just left the local church and was immediately cancelled.

The local council has called two days of mourning and flags flew at half-mast in the town, where the dead woman was well-known for her involvement in community events.

Last year more than 20 people were hurt after a firework display at a Spanish fiesta went horribly wrong. 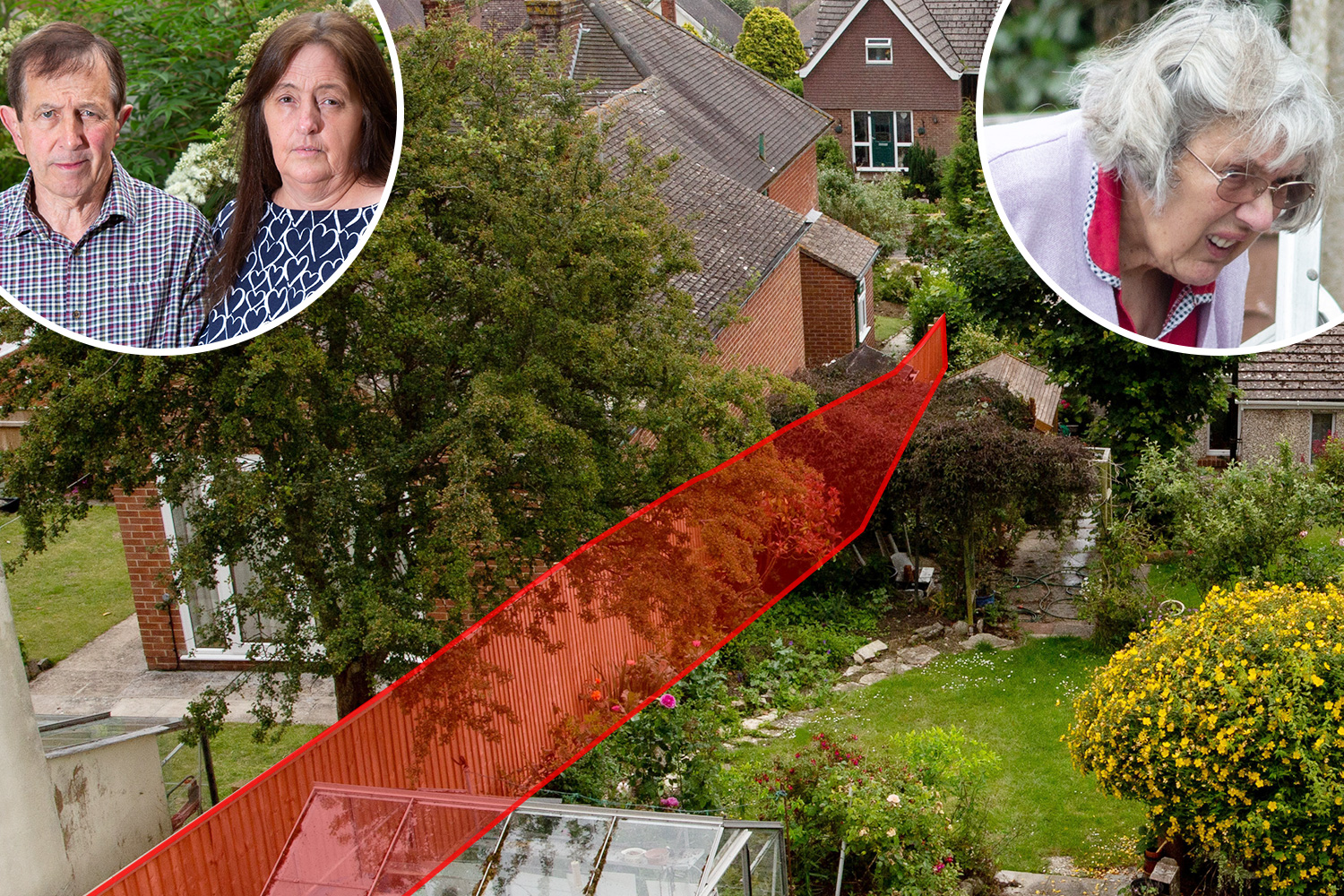 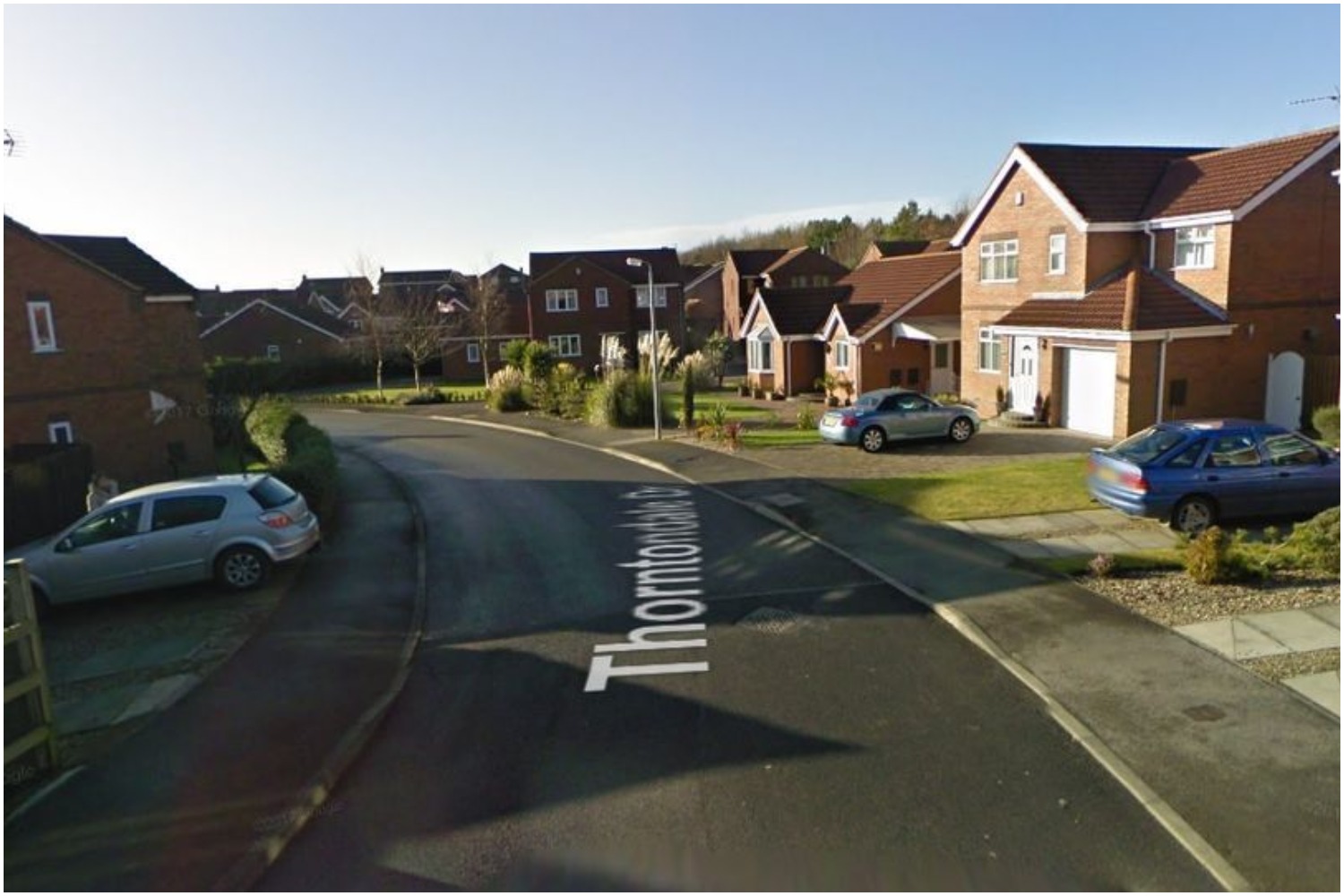 The Magdalena Festival in Cangas de Narcea in north west Spain was suspended after party-goers were sent fleeing in terror by a series of huge blasts.

The explosions smashed windows of nearby homes, bars and shops and left several people suffering burns and injuries from flying glass.

It is believed the fireworks which exploded had been stored together and were set off by sparks from another rocket.