DETECTIVES have launched a manhunt after a woman was stabbed to death at a flat in Primrose Hill, London.

Officers were called to the flat in Broxwood Way at 1am on Sunday morning and found a woman in her 30s suffering from stab wounds. 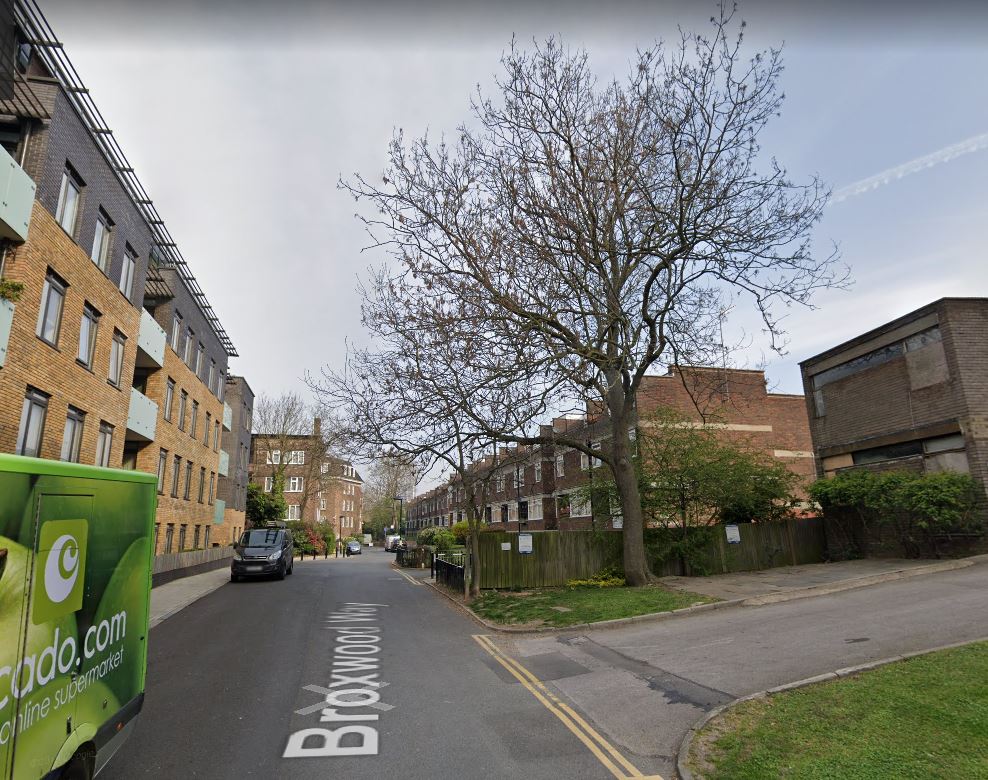 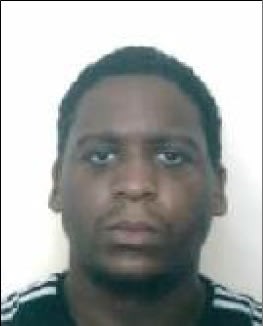 Police who attended the scene administered first aid to the victim before the ambulance arrived.

Despite their best efforts, the emergency service responders pronounced the woman dead at the scene.

The victim's family have since been informed.

A post-mortem examination and formal identification will take place soon, police have said.

Detectives have appealed for assistance in tracing a man in connection to the murder.

Met Police now wish to speak with a man in connection to the stabbing who lives in Broxwood Way.

An image of Jason Bell, 40, has been released by police and anyone who has seen him or may know him is asked to call 999 and quote CAD 425/10oct.

In the event that you do see him, Met Police have asked that you do not approach him but call them immediately.

He is likely to have access to a Vauxhall Astra, registration number LK13 RVZ.